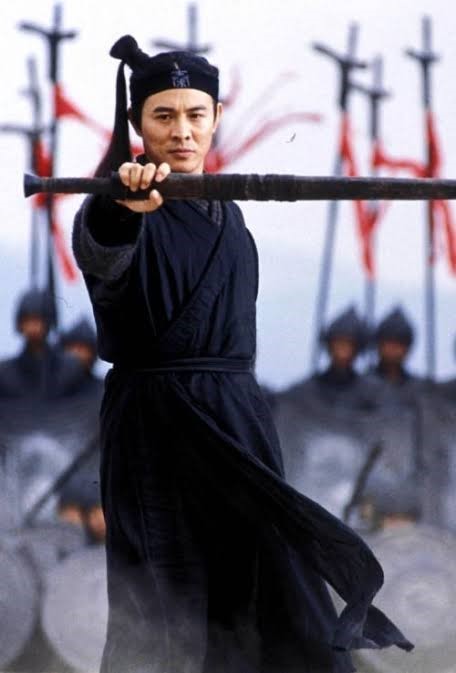 Li Lianjie better known as Jet Li, is a Chinese film producer, actor, and martial artist. He is known for being one of the biggest martial arts stars of all time who has starred in many films. He came into the acting industry when he debuted in Shaolin Si as a young man who learns arts from the monks. His first role in the Hollywood industry was as a villain in Lethal Weapon 4, but his first role as a lead actor was in Romeo Must Die (2000). He is married to Nina Li Chi, an actress and has two daughters. In this article, we will see the top ten Chinese action movies starring Jet Li.

1. Once Upon A Time In China

Even though Shaolin Temple was the first movie done by Li, his breakthrough was in Once Upon a Time in China. He stars as a Chinese folk hero Wong Fei Hung. This movie inspired five sequels but Li only starred in three of them. 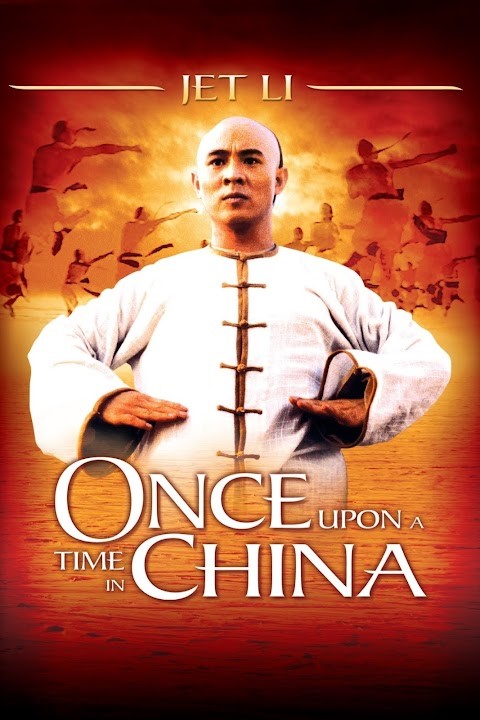 2. The Legend Of The Swordsman/ Swordsman II

Swordsman II which is also known as The Legend of the Swordsman in the US is a film adapted from the novel The Smiling, Proud Wanderer. Jet Li wasn’t part of the first film but was in the second part of the trilogy. This is one of the highest-grossing films of Jet Li at the Hongkong box office. 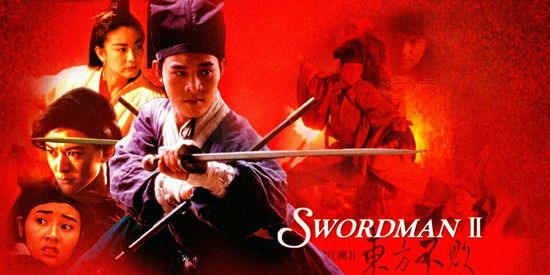 Tai Chi Master, also known as Twin Warriors in the US, is a Hong Kong Martial arts film. Jet Li also was the producer of the film and co-starred with Michelle Yeog. In this film, two boyhood friends are falsely accused of cheating in a martial arts competition and are banished from their Temple. Later in life, they meet again but as the opposing side in a civil war. 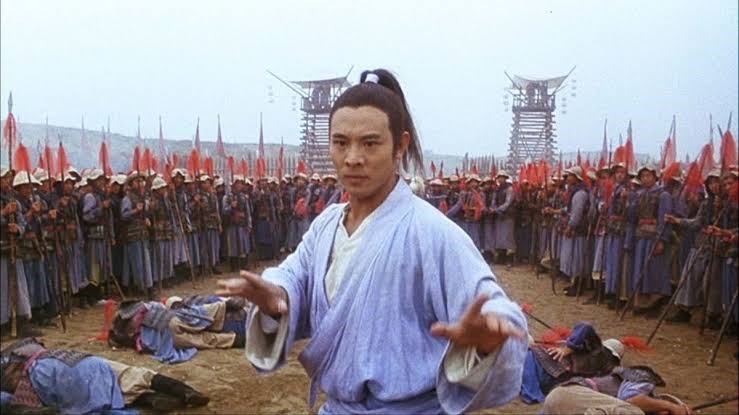 Fist of Legend is a remake of Fist of Fury that starred Bruce Lee. Li even started and produced the film. Fist of legend is a story which is set in 1937 during the second Sino-Japanese War of the Shanghai International Settlement. Even though it was challenging for Jet Li to fill the shoes of Bruce Lee, he was highly appreciated for the role. 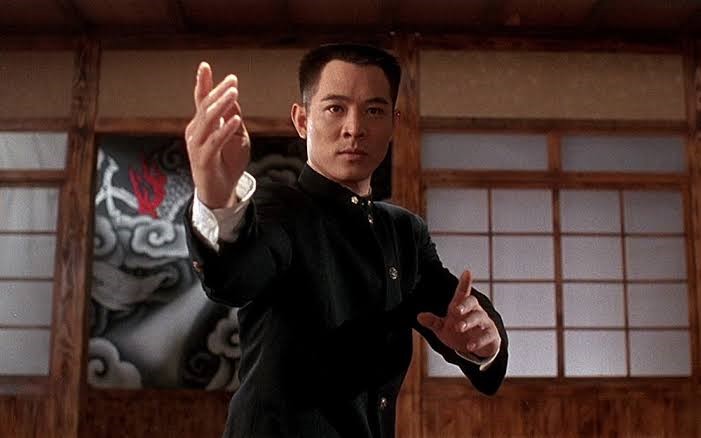 The Legend movie showcases a rare martial arts movie in which a mother and son team up to fight against the bad guys. We can see his charismatic personality in the movie and his breathtaking moves. Just after the splendid response to the first move, four months later the sequel was released. 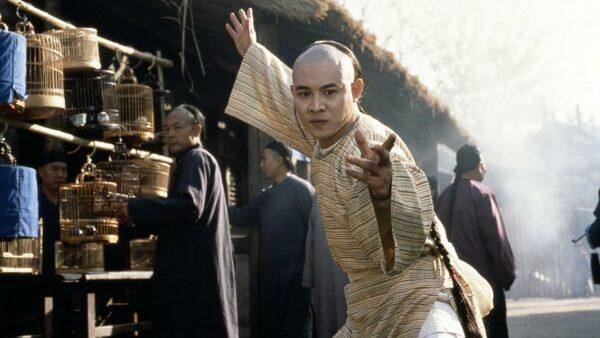 The fearless movie is loosely based on the life of Chinese martial artist Huo Yuanjia. This story is about Yuanjia(Li) who is an arrogant and stubborn man who only cares about winning, but after losing once he leaves home and returns years later as a much wiser and grounded man. This movie was Li’s last martial arts wushu epic. 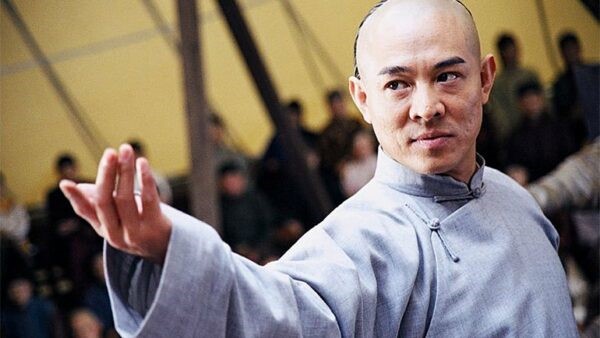 This movie is set in the early 1860s at the time of the Taiping Rebellion and showcases the story of the sworn brotherhood of three men and their struggle amid political upheaval. Li won the Best Actor award for this film. This award is said to be significant for Li as he was constantly criticized for his lack of acting skills and being only a martial artist but getting this award was a major boost for his career. 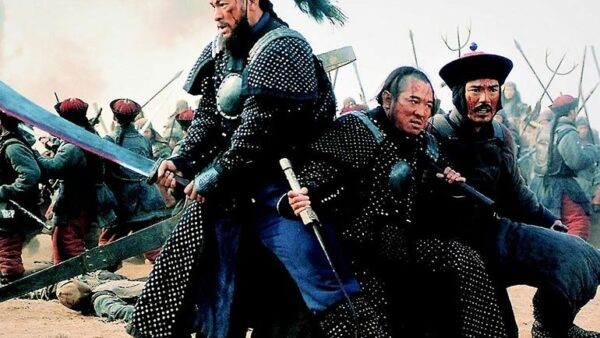 9. The Bodyguard From Beijing

It was released under the name The Defender in the United States. This is a classic action movie and the one which introduced Li to action movies as before he only starred in period Kung Fu movies. He plays the role of a bodyguard to a businessman’s girlfriend who is a witness to a murder. This movie also helped Li in attracting roles from Hollywood. 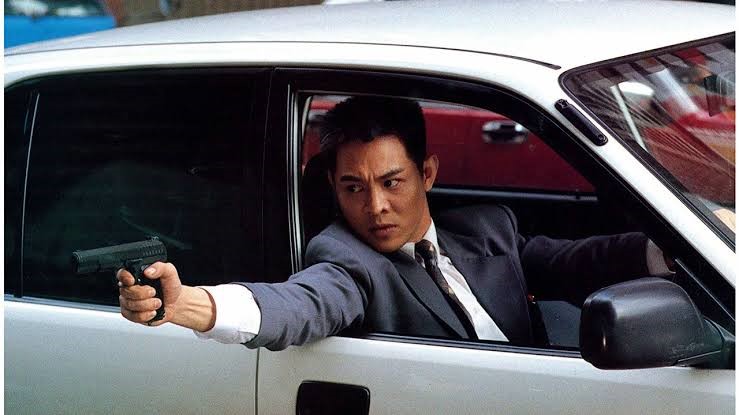 Shaolin Temple was the first movie Li ever debuted in and his transformation from being an athlete to a Kung Fu actor. After this movie, Li attracted and gained popularity. This is also the first Hong Kong production which was filmed in mainland China. 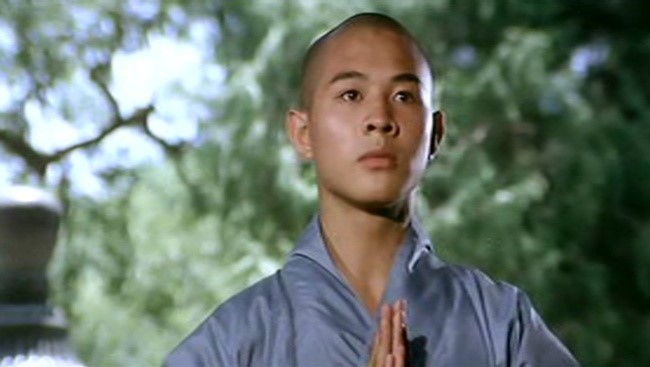