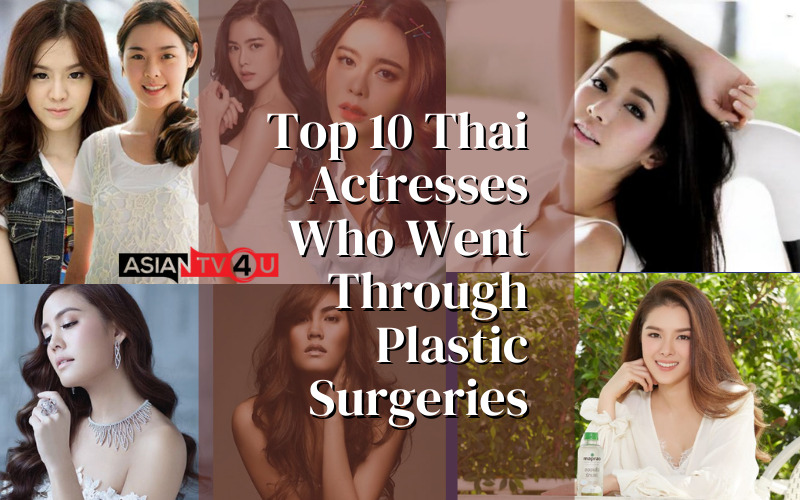 Plastic Surgery refers to the restoration and reconstruction of either face or any other parts of the body to make them look attractive, more appealing, and picture-perfect. In this world of perfection, no one wants to compromise at all they always wish to have perfection in the tiniest things. There are different surgeries – facelift, eyebrow, eyelid lift, nasal surgery, lip augmentation, etc.

Aum Patcharapa generally had an oval face. Her jaw began to sink because of her oval face structure. Although it gave her a youthful and a young look, Aum decided to go through cosmetic surgery and rhinoplasty (nose job). Some articles read that Aum got her surgery performed by one of the most famous Thailand’s plastic surgeons, Dr Manus. The estimated cost of her surgery can range anywhere from about 200,000 – 300,000 baht, that is, about 6000 USD. 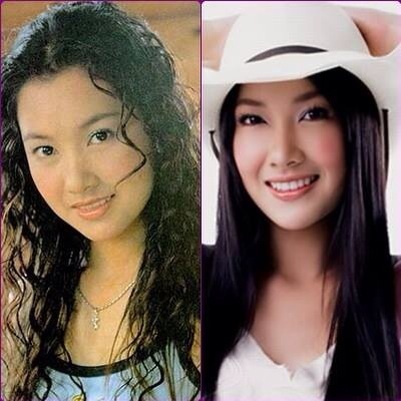 Fans doubted that Janie Tienphosuwan went under the knife and performed plastic surgery when she posted pictures that showed her chin looking more prolonged than usual. Her jaw was never before so well defined than this. Fans questioned about the sudden unnatural change in her face. Janie got herself a chin implant, and it was too prominent to be hidden from the fans. However, after the implant, she brought a sexy side of herself that was never seen before. 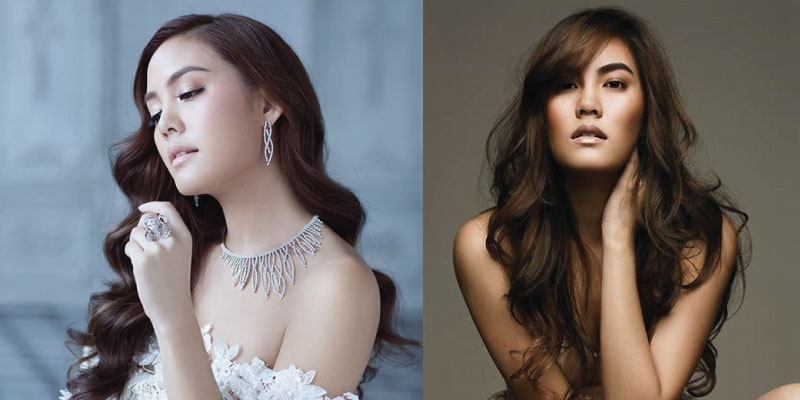 Noon Woranuch did a significant amount of work on her surgery. If we compare her to her old pictures, we can find a remarkable difference. Noon got her eye done, a cheek and chin implant. Her cheeks look uplifted after her surgery, adding gracefulness to her beauty. She also got a nose job which was rumored to be infected, and hence she had to return to her old nose. However, the surgery enhanced her overall facial appearance.

After surgery, pic of Noon Woranuch 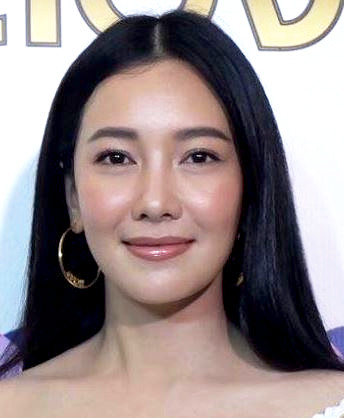 Aff was always famous with her killer jaws and her sharp-pointed nose. At an interview, she was asked about her opinion on plastic surgery, she said that she would rather have leg extensions if she could and showed she was neither for nor against plastic surgeries. However, she got her nose fixed; it is clear from her pictures. Many articles read, and fans believe the same.

Before and after surgery pic of Aff Taksarn. 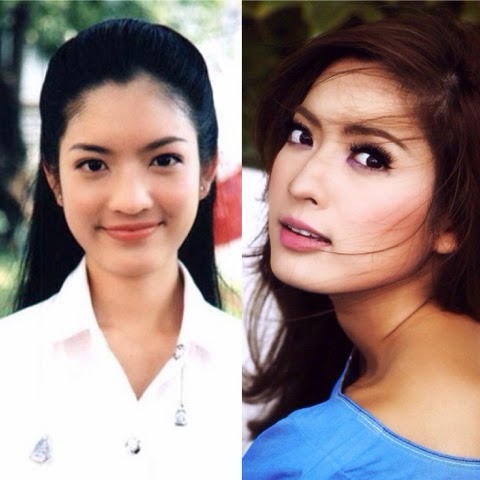 Pootlook Fonthip has always remained elegant throughout the years. The pageant title holder for Miss Thailand got her face fixed just before the Miss Universe contest. She got eyeball surgery, a nose job, and also improved her cheek area. She is still a lot beautiful but after the surgery she looks artificial. Whenever she smiles, her face stiffens up, adding wrinkles near the nose area, which looks a lot unnatural and fake. 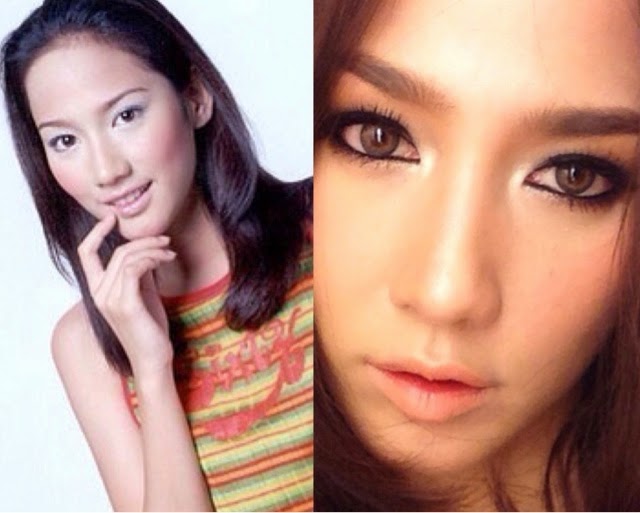 Noey Chotika is one of the most famous faces in Thailand. She became a sensation in the country due to her pointed nose. There was a craze to have a nose like hers. However, she got surgery from a very famous Korean Surgeon as, according to her, her nose was too sharp for her face and didn’t go well with her look. She became a matter of gossip after her surgery as her old nose was way too beautiful. 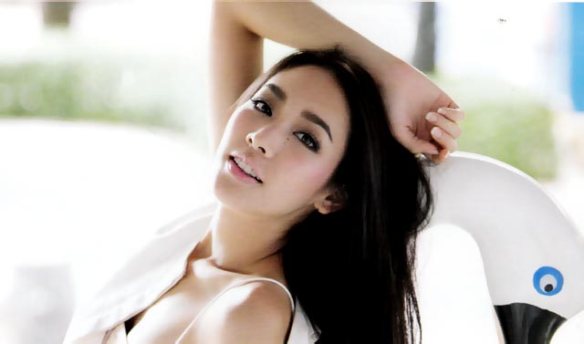 Ice Preechaya went cosmetic surgery, and it is almost impossible to remember her old face at all. Ice Preechaya looks a lot sexy, beautiful, and can fitany role. It is rumored that the actress got into a car accident which completely damaged her face and she had some severe injuries. Hence she went through surgery, including facial. 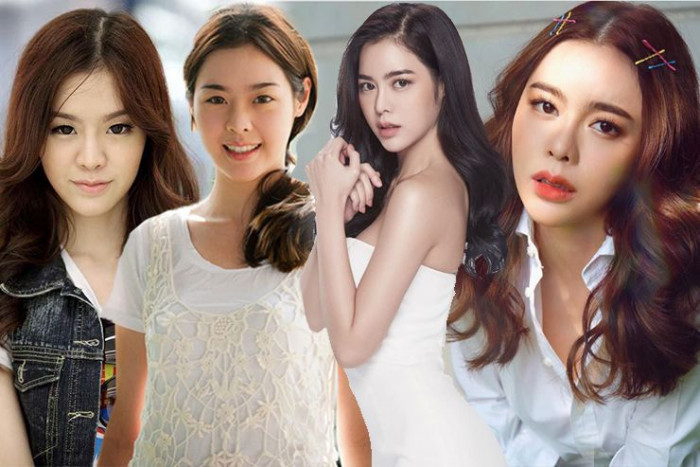 Pat Napapa looks a lot of plastic and has been accused of going under the knife. She looks artificial, and fans claim she was attractive before. A plastic surgeon came forward and said that she has gone through surgery; however, she denied the fact saying she is all-natural. The bridge of her nose is completely different than before, hence fans believe she has got a nose job. 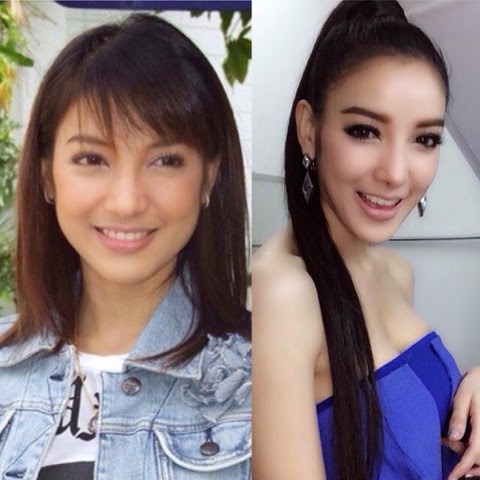 Lydia Sarunrat went through cosmetic surgery on her face to get her face fixed and got a nose job as well. She has also lost a lot of weight to look different. 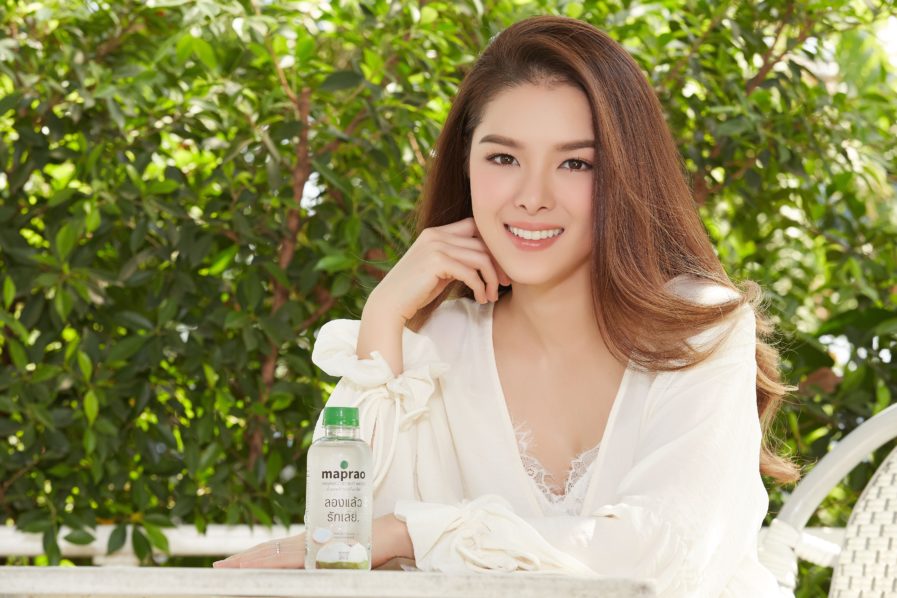 Yaya Ying got her complete face reshaped. Her chin looks different and more prominent. Her face is much more in shape now as compared to her old face. Her cheek uplift makes her look young and cool. 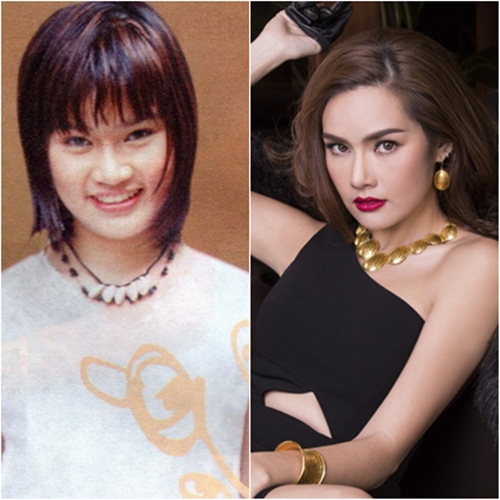