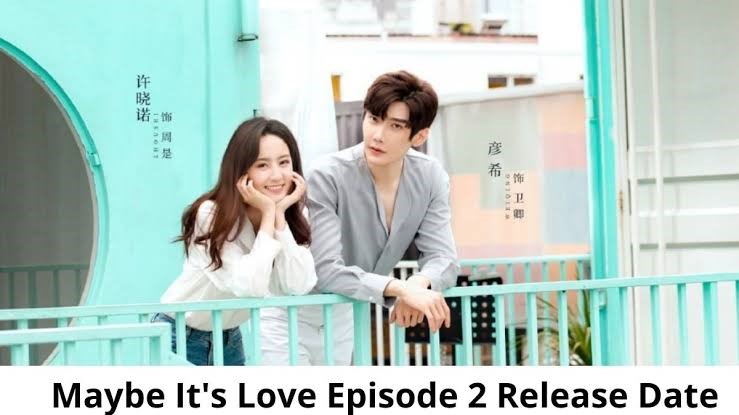 After K-dramas, Chinese dramas are famously and widely known for their variety and romance genre. They have also gained a huge fan base across the globe. Be it when you are in a good mood or a bad mood romance has never disappointed anyone. We all do agree that romance sometimes is way too over the top and just creates scenarios which won’t occur in real life, but who doesn’t love them anyway. In this article today we will see the top ten Chinese dramas in 2022 to fall in love with.

This is a Chinese romance drama based on a novel called Wei Wei Yi Xiao Hen Qing Cheng. The story is about two university students who both excel at playing the game “Dreaming of Jianghu” and eventually fall in love both online and offline. This drama was a commercial success both in China and internationally. 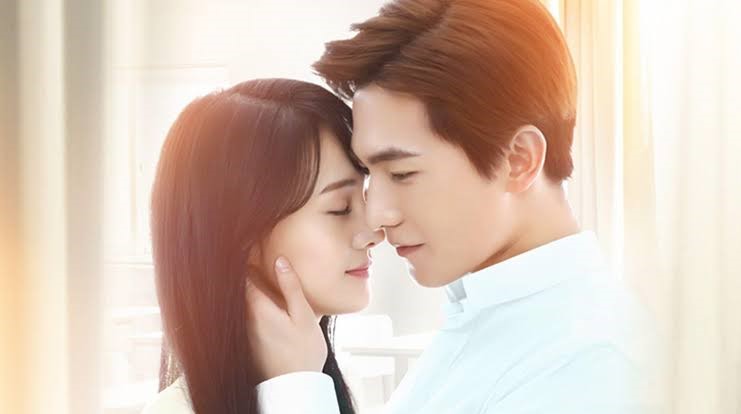 Dine With Love is an urban romantic drama series that tells the story of Yu Hao who doesn’t know how to cook. For a food platform, he created for which he appeared on his own but uses a stand-in. Su Ke Lan was appointed as the director of public relations when his name was in danger. She then became Hao’s culinary teacher and slowly entered his heart. 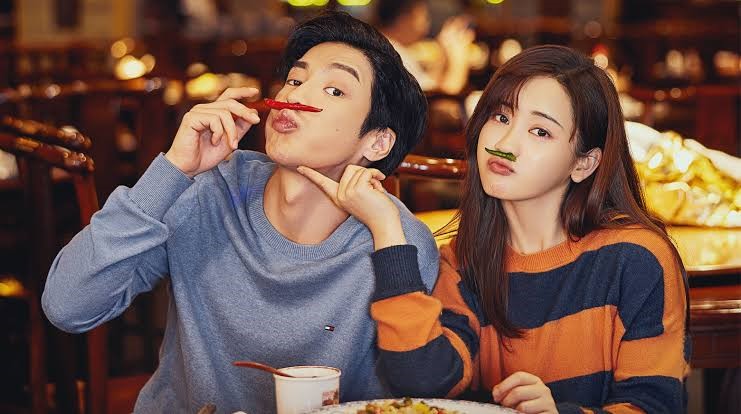 Why women love is also a swoon-worthy drama to watch. This story is about Gu Jia Xin, an aspiring race car driver who doesn’t want to inherit the family business. To prove that the app Love Note is worth it Zhao Jiang Yue promises that she will find a boyfriend in three months. Gu Jia Com falls in love with her and the two of them battle with age differences to be together. 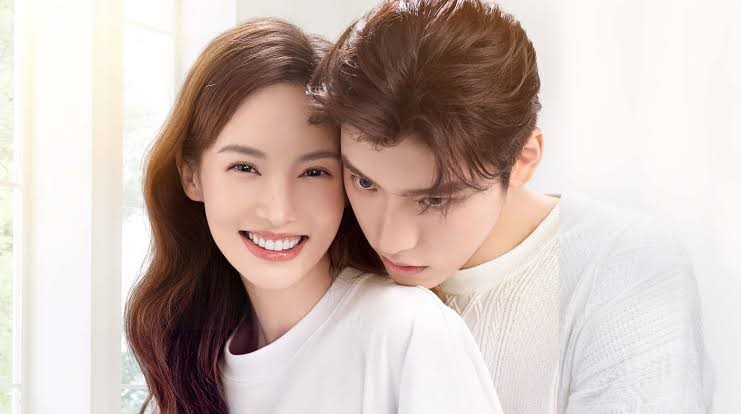 4. Put Your Head On My Shoulder

It is a Chinese television drama series starring Xing Fei, Tang Xiaotian, and Lin Yin. It is based on a novel. It’s a story of Situ Mo, a graduating student who is used to having her whole life planned out for her and is unsure about her future. When the school district merges, a physics major Gu Weiyi enters her life. They accidentally end up having to live together. This drama became so famous that it even got a Thai remake for it. 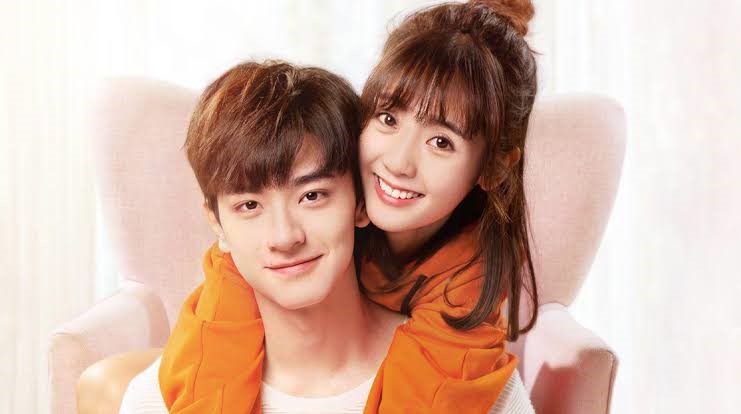 Meteor Garden is a story about Shan Chai, an ordinary 18-year-old girl from a poor background who gets accepted into a prestigious school. She encounters F4, a group of four wealthy and handsome boys. It’s a story about her finding love through all the bullying and hardships. 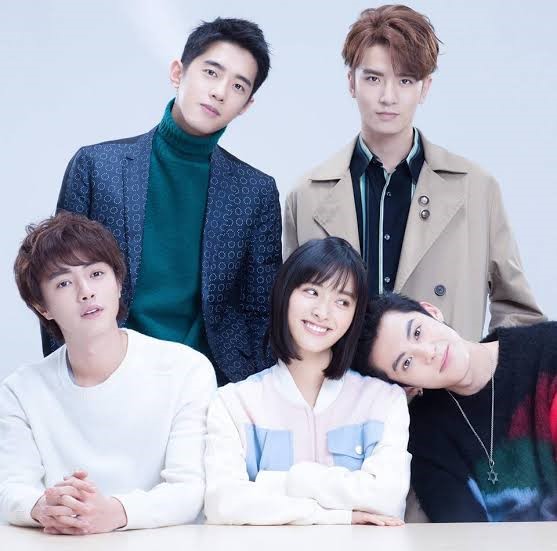 Maybe It’s love is a sequel to About Is Love which is finally released after four long-awaited years. It’s strongly recommended to watch About Is Love bode catching up with this series. The story shows how long-distance relationships are hard to maintain and how the characters break up due to it. They meet again two years later and Wei Qing is determined to win her back even if Zhou Shi feels like a different person.

This is one of the best romantic Chinese dramas of 2022 dealing with physiological problems and issues regarding the heart. This story is about Xiao Xiao who runs a popular blog which addresses relationship issues. She was once humiliated at a popular variety show alongside Lin Shen, a psychological counselor. 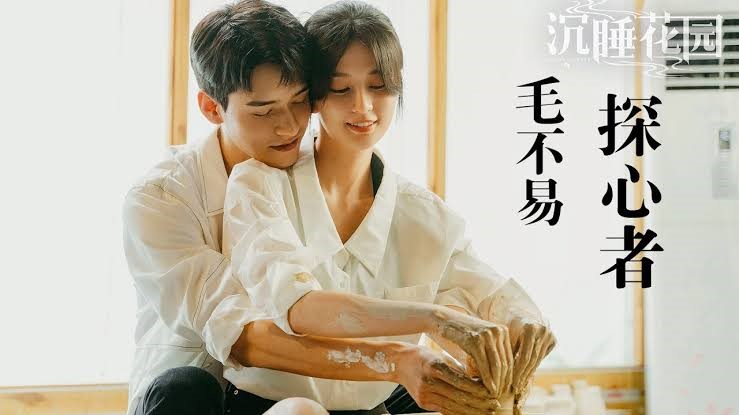 This drama is the best 2022 Chinese series as it gives us detail and peeks into the lives of celebrities and how their perspective differs from fans. The story is about You Xi who is at the peak of his career. He is a hot superstar who captivated hearts but what people don’t know is that he is uneducated and illiterate. Yao Yao is hired as his tutor but she suffers from severe crowd phobia which makes working with Xi challenging. 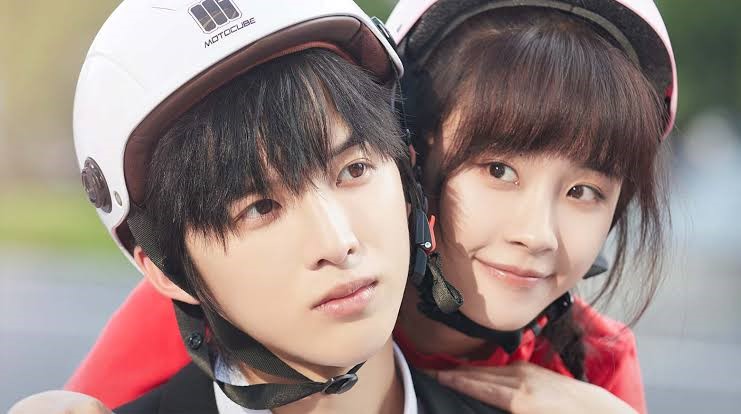 Chinese dramas are also known for their sports drama category and as we have seen hockey, ice skating and many more the first time pistol shooting is focused. The story is about Tang Xin who has a crush on Shen Qing Yuan in high school. They were close but later their paths diverged. Many years later Xin is now a trainee reporter assigned to the pistol shooting freak where she meets him again. This is a must-watch drama in 2022. 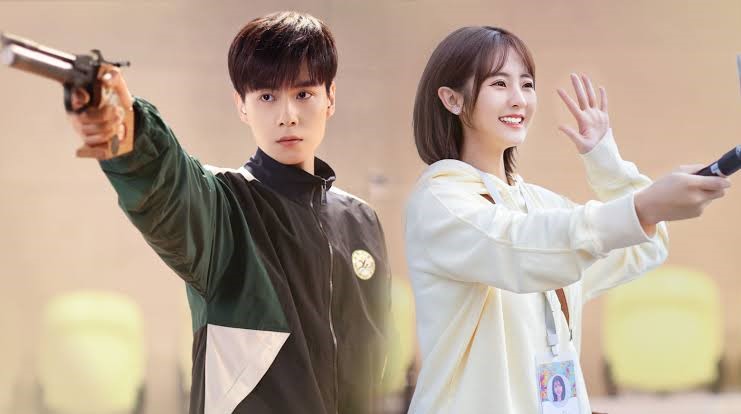 Fall in love is an urban romantic drama which tells the love story between dissociative identity disorder patient Fu Zeyi and Jing Zhixia. Fu is an heir of Fu’s Anju Group who developed an alternate personality disorder because of being kidnapped as a child. When he met Jing his consciousness gradually awakened. Jing eventually falls in love with Fu Ze Yi. 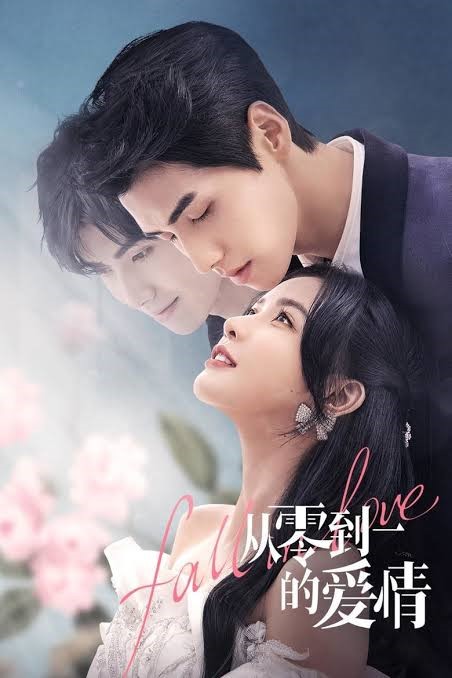