Article: Top 10 Chinese Movies That Are Based On Women’s Empowerment

When in today’s world we all talk about equality, where women are given equal rights as men. It is high time that in movies they should be more than just love interests. There are not enough female-centric movies which are focusing on women’s empowerment. We need more movies to be made which show women in the lead who are standing up for themselves and earning what is rightfully theirs. The top ten Chinese movies are based on women empowerment.

1. I Am Not Madame Bovary

I Am Not Pan Jinlian, known as I Am Not Madame Bovary, is a Chinese comedy film released in 2016 and directed by Feng Xiaogang. It is based on the novel I Did Not Kill My Husband. The film is about Li Xuelian, a woman who divorces her husband and is asking the Chinese legal system to give her justice. Her husband betrays her after he made her false promises, he denies everything after the divorce. 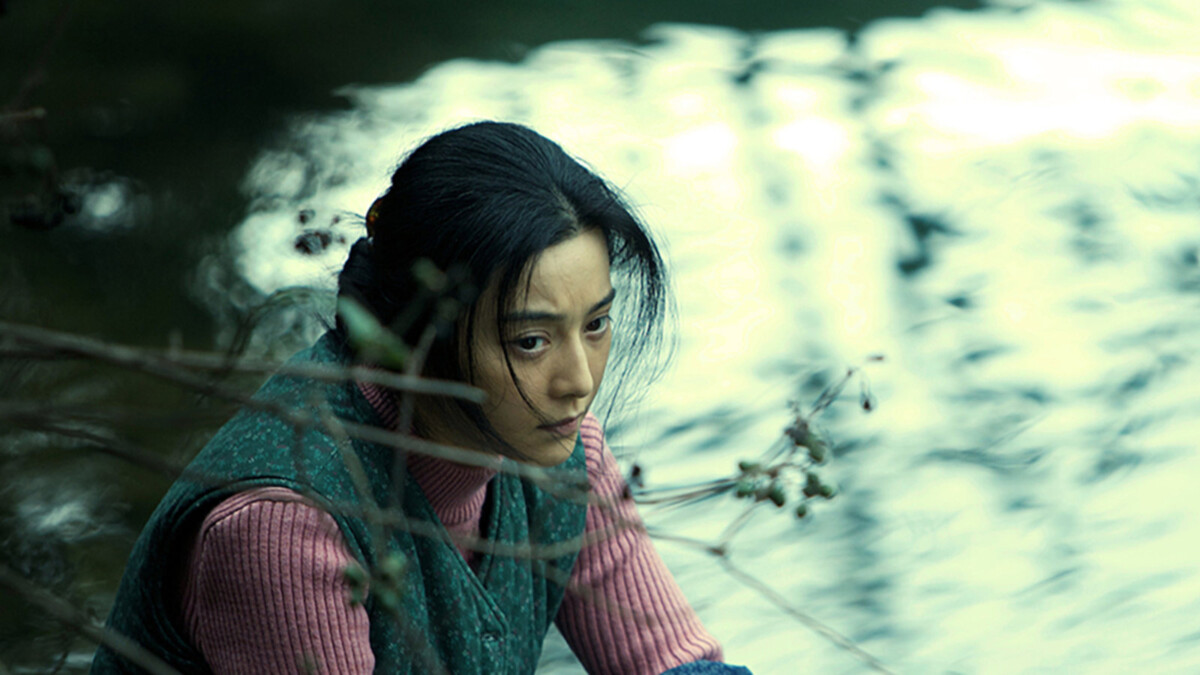 Lost in Beijing is a Chinese film released in 2007 and directed by Li Yu. The story is about a couple who move to Beijing to live a better life. Liu recently gets married to a young man and shifts to Beijing with him. She takes a job at a massage parlor, while her husband took a job as a window cleaner. It looks at modern life in China’s capital centered on a menage-a-quatre. While her sleazy boss rapes her, her husband just watches and is later exploited by both of them. 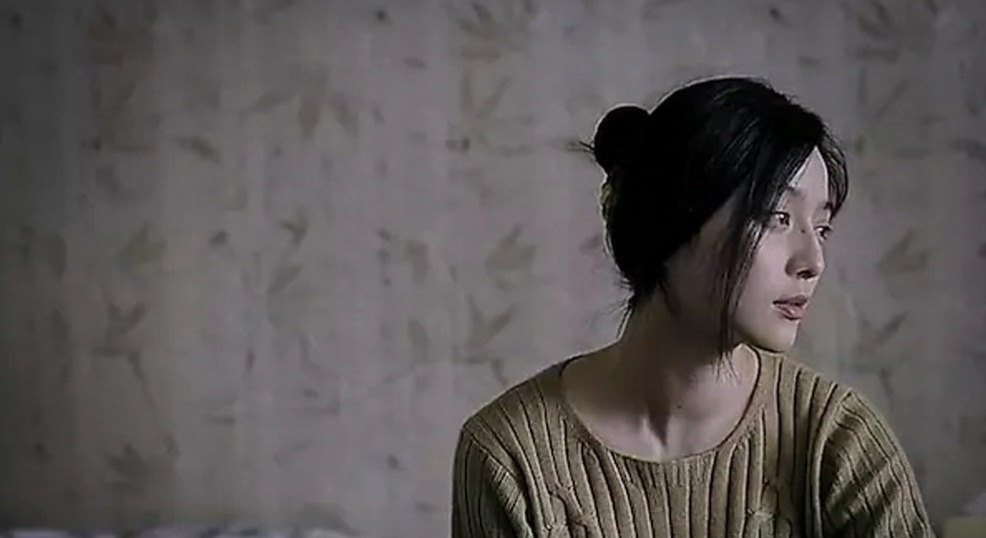 Begin Again is a Chinese film released in 2019 and directed by Peng Youlun. The story is of a 35-year-old woman who has been struggling in the city for ten years. She has been struggling to survive and find herself. She meets a younger woman and seven years younger colleague who dreams of a life in the city. With the help of them and her family, she gradually starts living and finding her way back to being herself again. 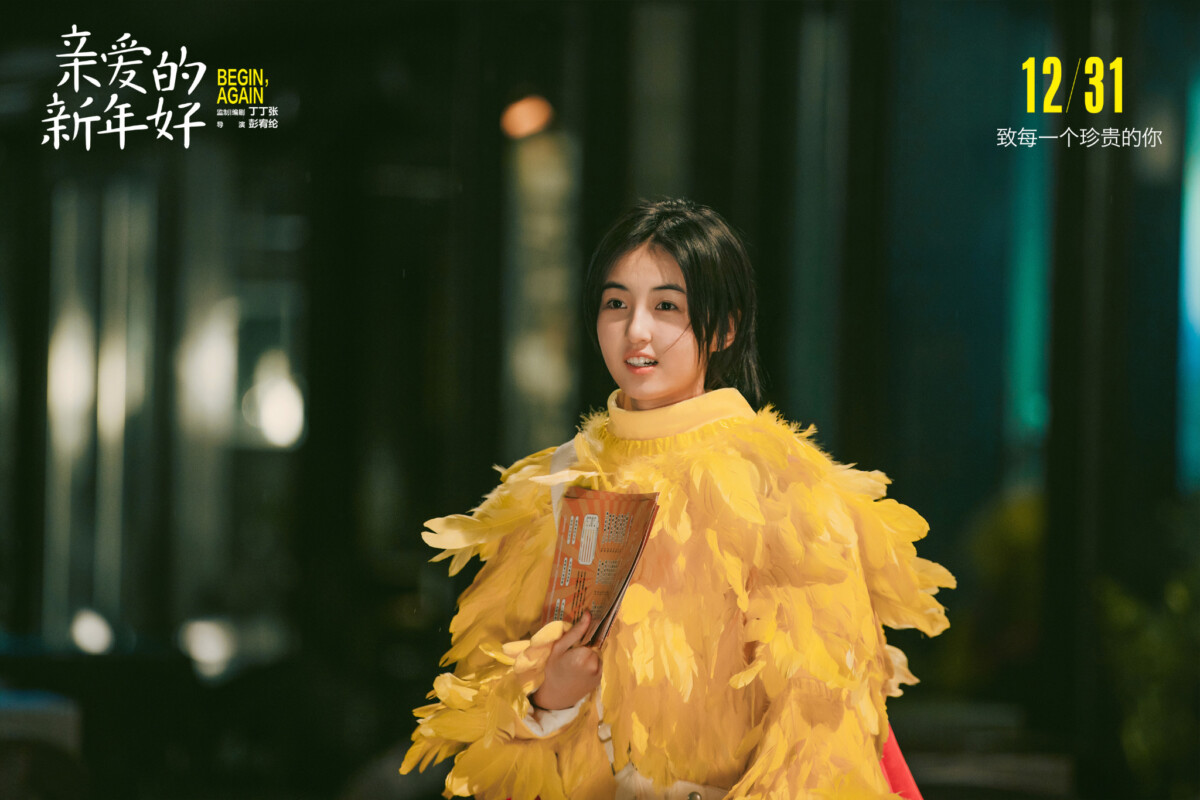 Hero is a Chinese wuxia film released in 2002 and directed by Zhang Yimou. The story is about a nameless, defense officer who was summoned by the King of Qin and his journey of killing three assassins. Even though the movie was not woman-led, the two actresses in the film have equally important and fierce roles. Both of them performed their parts beautifully in the film. 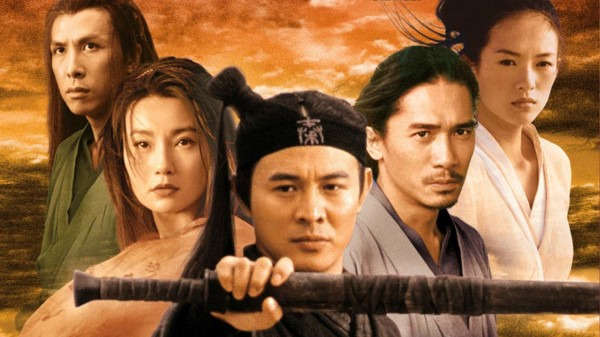 Raise The Red Lantern is a period film released in 1991 and directed by Zhang Yimou. The film is set in 1920 and tells the story of a young girl who during the Warlord Era is forced to marry a wealthy man. He already has three wives, and life is not as luxurious as imagined it to be. There is constant competition between all the wives to gain their master’s attention. She goes through a lot of misery and finally accepts this life as her fate. 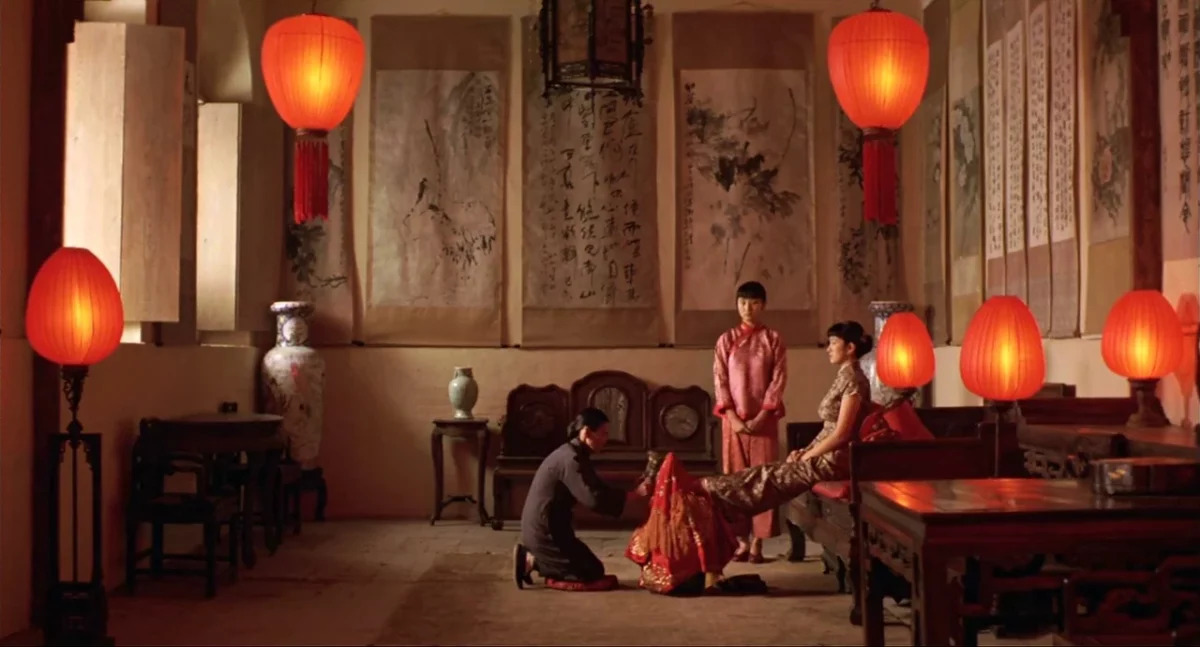 The Joy Luck Club is an American drama film released in 1993 directed by Wayne Wang. It is about the relationship between American-Chinese women and their immigrant mothers. The film is about four older women, who are all Chinese immigrants living in San Francisco. They all regularly meet to eat, play mahjong and share stories. They all have adult daughters who join them. The film reveals the hidden past of the women and their daughters while showing their bonds. 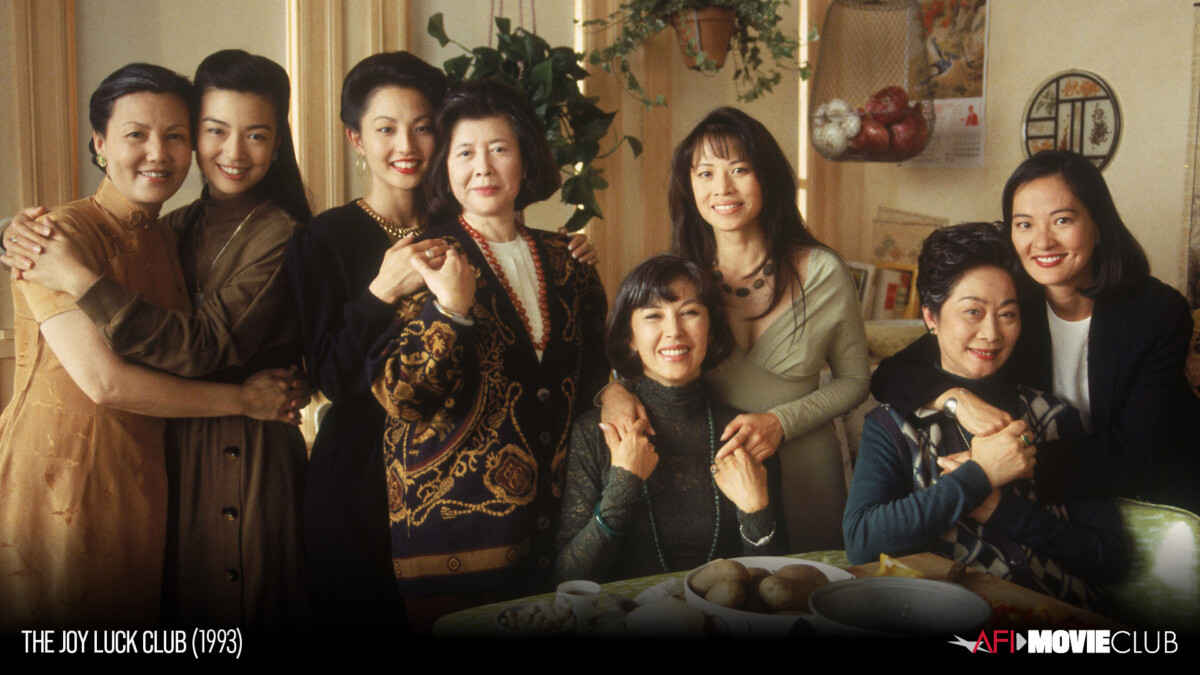 Angel is a Hong Kong film released in 1987 and directed by Teresa Woo. The film is about a group called Angel, who fights off criminals. The film is inspired by the movie Charlie’s Angel. The group has three members, a man and two girls who fight together against a drug smuggling group. The leader is a woman who is a Kung Fu master. These films have some badass women. 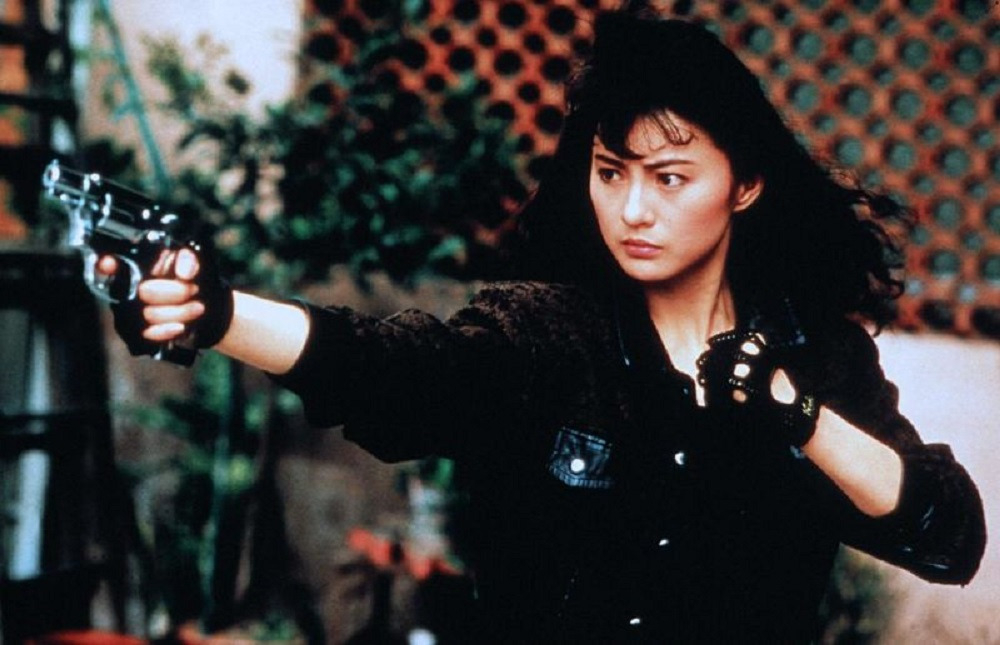 8. Women Side By Side

Women Side by Side is a classic Chinese film released in 1949 and directed by Chen Liting. The story is about three women, an intellectual resistance activist, an uneducated factory worker and a bourgeois new woman and their hardships during the war. It shows them struggling and fighting through all the odds and how women were treated and how they were not allowed to voice their opinions then. In the end, all three overcome their hardships and struggles. 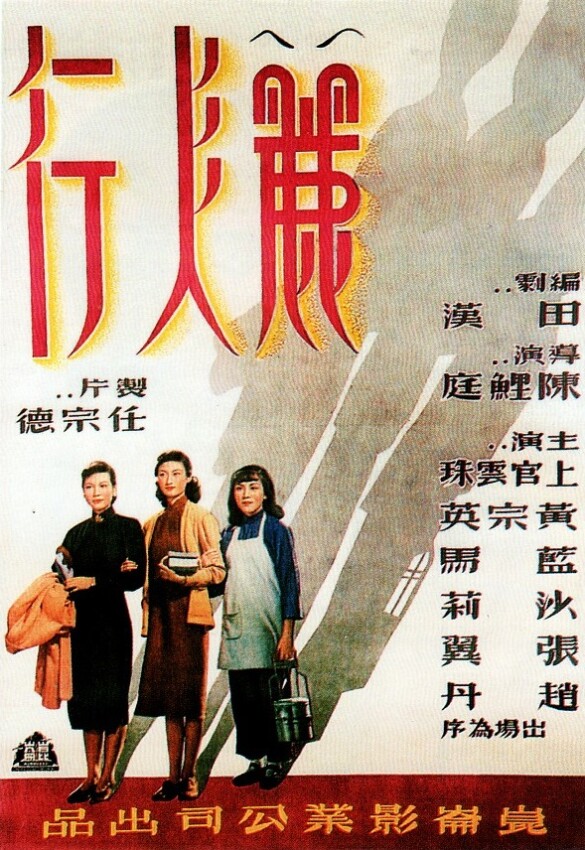 Hi, Mom is a Chinese comedy film released in 2021 and directed by Jia Ling. The themes in the film are maternal love, family love and filial piety. The story shares the relationship between a mother and a daughter. After her mother is injured, she travels back to 1981 where she becomes friends with her mother. By this, she can help her mother have a better life which didn’t have the first time.

Sister, known as My Sister, is a Chinese coming-of-age film released in 2021 and directed by Yin Ruoxi. It is a heartwarming story of an older sister and her younger brother’s bond. An Ran is a nurse who loses her parents in an accident and must decide whether she wants to be independent or bring up her six-year-old half-brother. 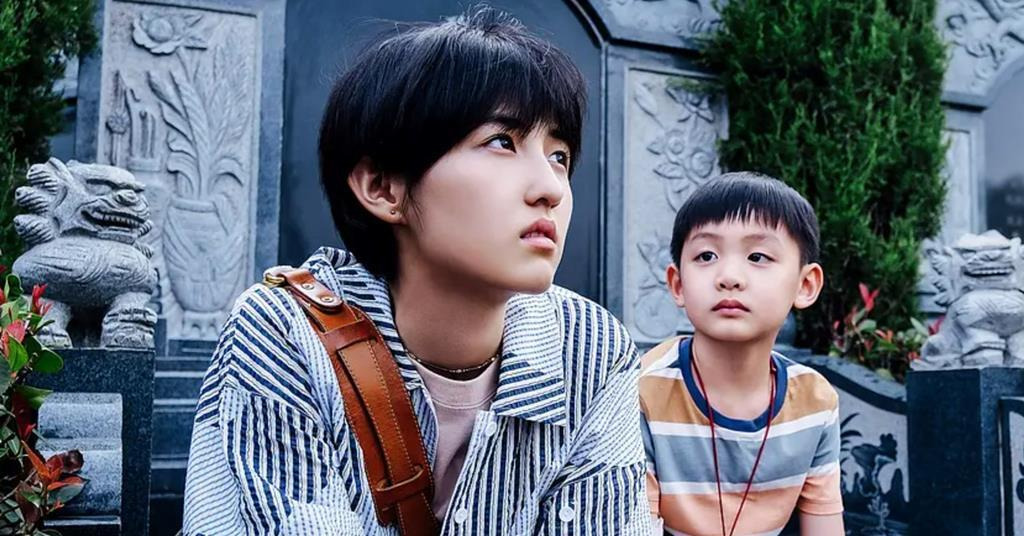 Angel Begin Again Hero Hi, Mom I Am Not Madame Bovary Lost in Beijing Raise the Red Lantern Sister The Joy Luck Club Women Side by Side