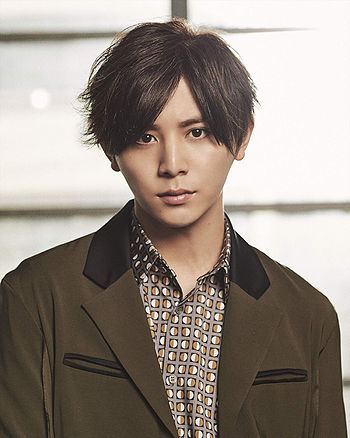 Some Japanese actors get the opportunity of studying abroad and being able to learn the English language while being there. Some of these actors learn English which serves as an advantage when they require it to communicate with a wider international audience. Not only are they already talented in singing and acting but they also master the English language which gives them an extra boost. The top ten Japanese actors who beat the fluency of international languages are.

Mackenyu Maeda, known as Arata, is an American-born Japanese actor. His father is Sonny Chiba, a Japanese producer, martial artist, director and actor. He was born in Los Angeles and is the youngest child. Since school, he was interested in karate, and horse riding and even was a pro in water polo, gymnastics and wrestling. Born in the states he is quite familiar with the English language. He later on learned Japanese as it is his mother tongue. 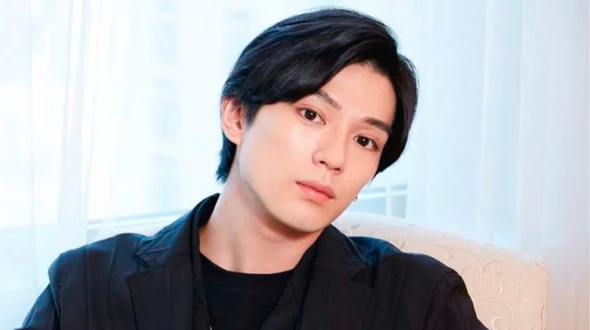 Kento Yamazaki is an actor and model. He came from a middle-class family having paved his path and starred as a famous actor. As a child always dreamt of becoming a soccer player. He worked as a model for three years. He is well known for his roles in dramas like Kiss That Kills, Good Doctor, Death Note, and Alice in Borderland. He is also fluent in English. 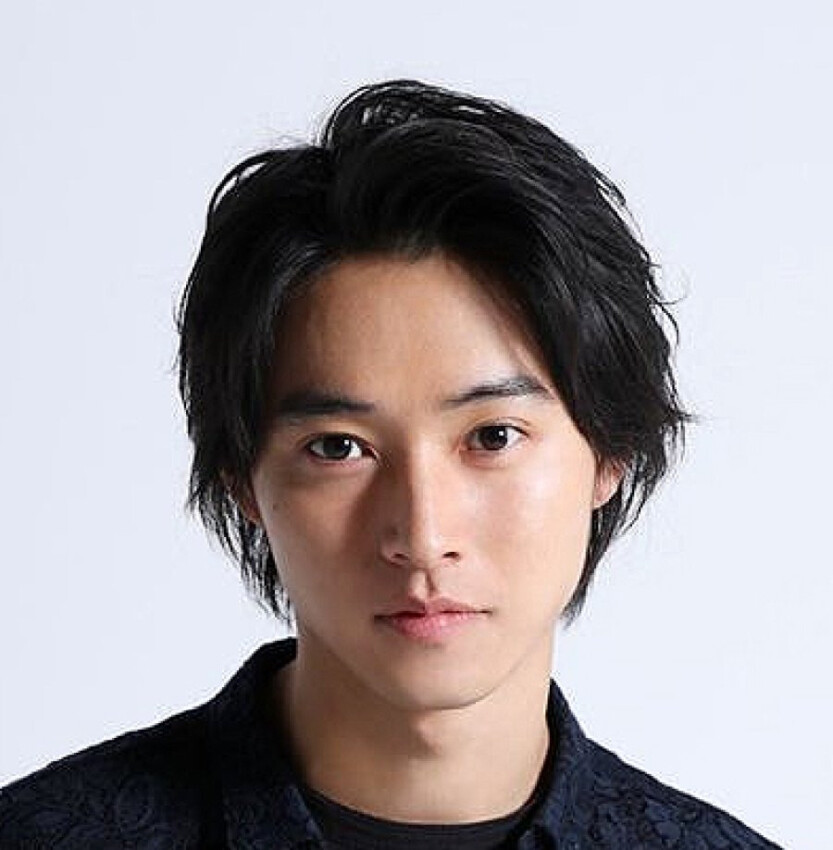 Mocomichi Hayami is a Japanese chef, entrepreneur, actor, model and TV presenter. He is a quarter Filipino as his mother is Japanese-Filipino. Not only is he a well-known star but also a famous chef who has published cookbooks. He even won the Best Japanese CookBook in Paris. 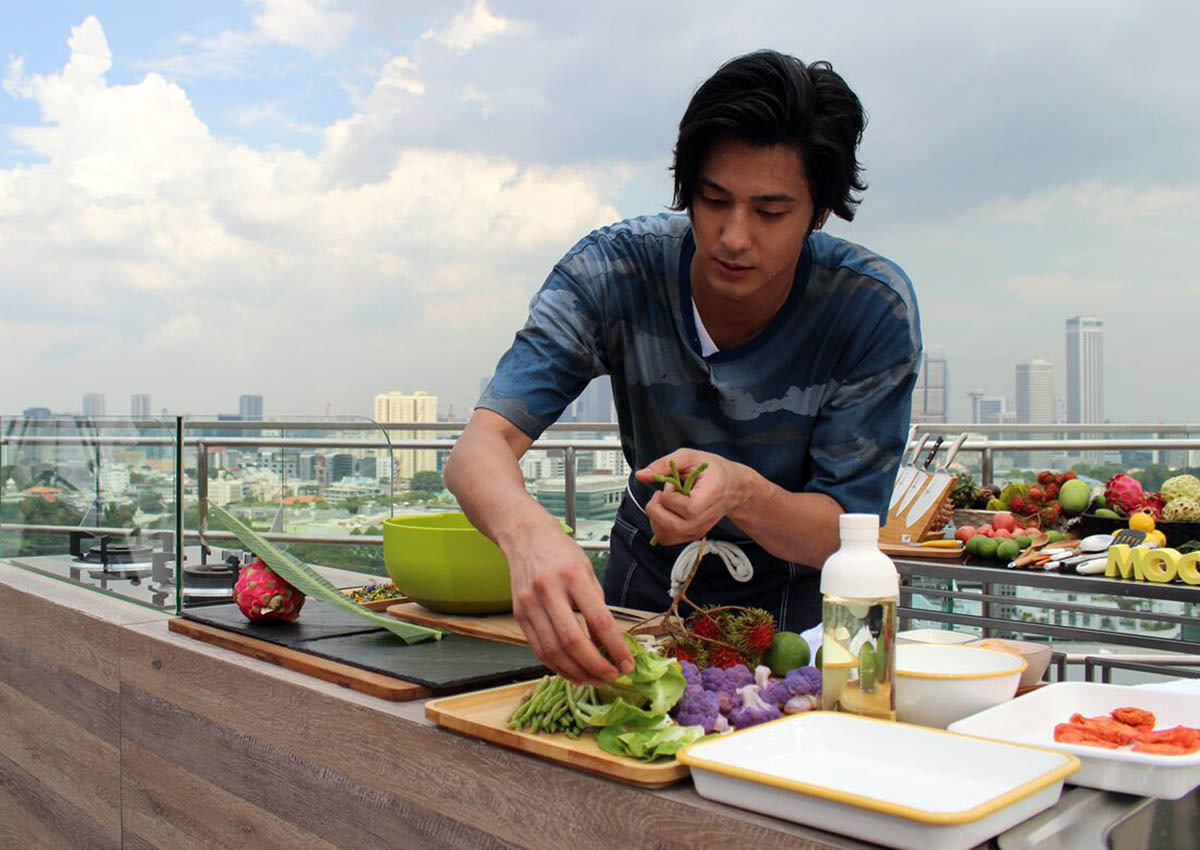 Yuki is a Japanese model, guitarist, actor and model. He lived in Canada before completing Engineering in Japan. Mainly acting in Japanese cinema he has contributed a lot of English lines in various dramas and interviews. While he was staying in Canada he didn’t speak English and later on mastered the language. 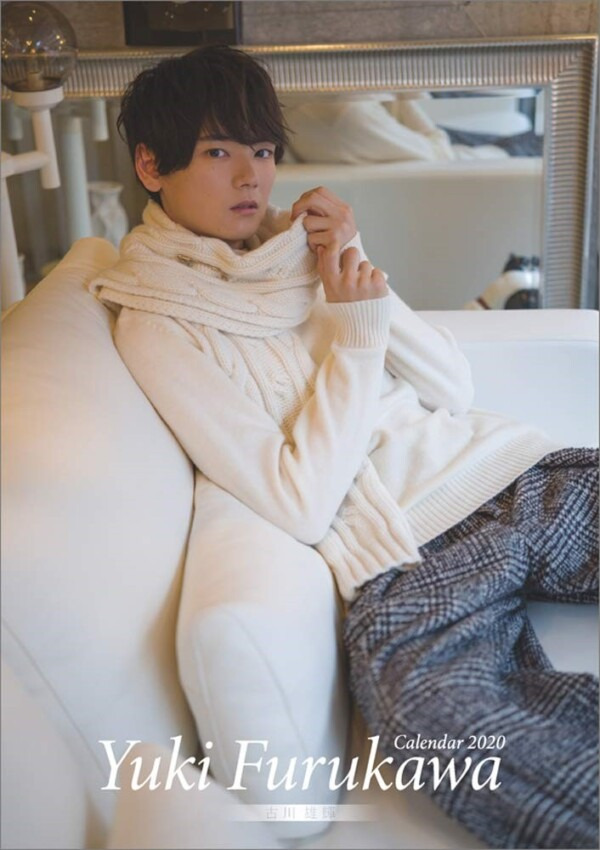 Fukushi Sota is a well-known Japanese actor. Even though he entered the movie industry very late in 2010, he gained fame very quickly with his great acting skills. Other than acting he likes to play Basketball. Other than Japanese he speaks English very fluently, he has taken the Level-2 English exam. He is well-known for his performance in Kamen Rider: Fourze Series. 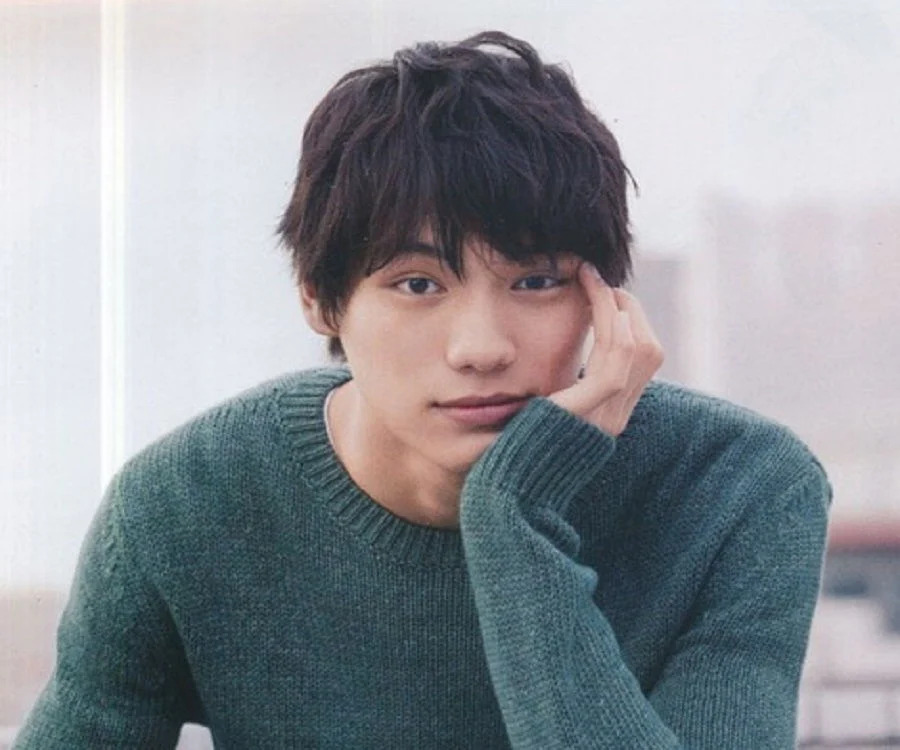 Ryosuke Yamada is a Japanese actor and singer and is a member of the popular band Hey! Say! Jump. He won the Japan Academy Newcomers Award in 2016. He is one of those actors who can fluently speak English. Currently, he is also learning the Korean language.

Jin Akanishi is a Japanese singer, musician, actor and songwriter. Since 1998 he has been active as two lead vocalists of KAT-TUN. In 2009 started his solo career. Jin went abroad for studies and returned later after six months. His acquaintance said that he can speak English quite fluently and also write songs. 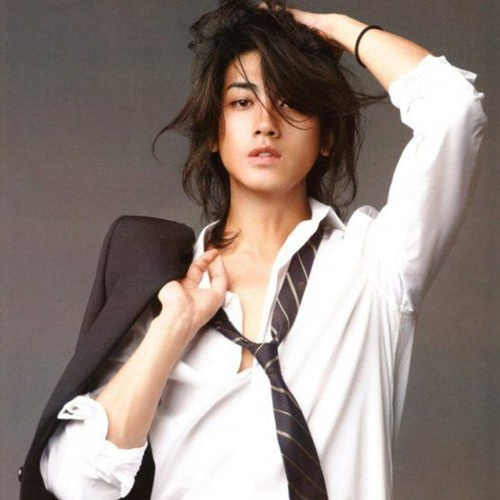 Haruma Miura was a Japanese singer and actor who was quite famous in the Japanese film industry. In1999 he debuted. In 2009 he graduated from Horikoshi high school and to further continue his studies left for London. In 2020 he, unfortunately, committed suicide having broke hearts of many fans. 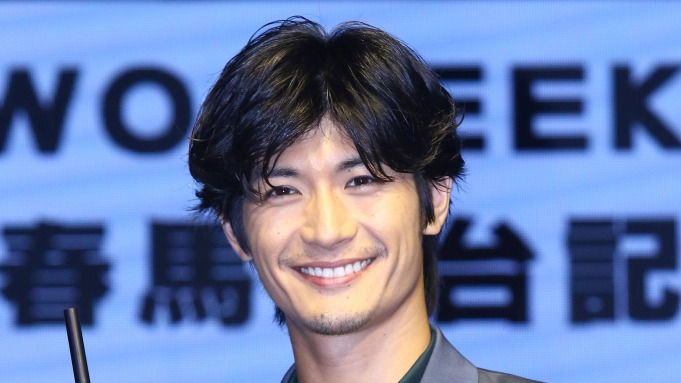 Takeru Satoh is a famous Japanese actor. In 2007 he graduated from Koshigaya Kita High School. In that year Satoh debuted and worked as a child artist for three to four years. He made his personal life quite confidential. He has recovered from Pneumothorax. He was cast in a show called Takeru TV, where he talks about his daily activities. 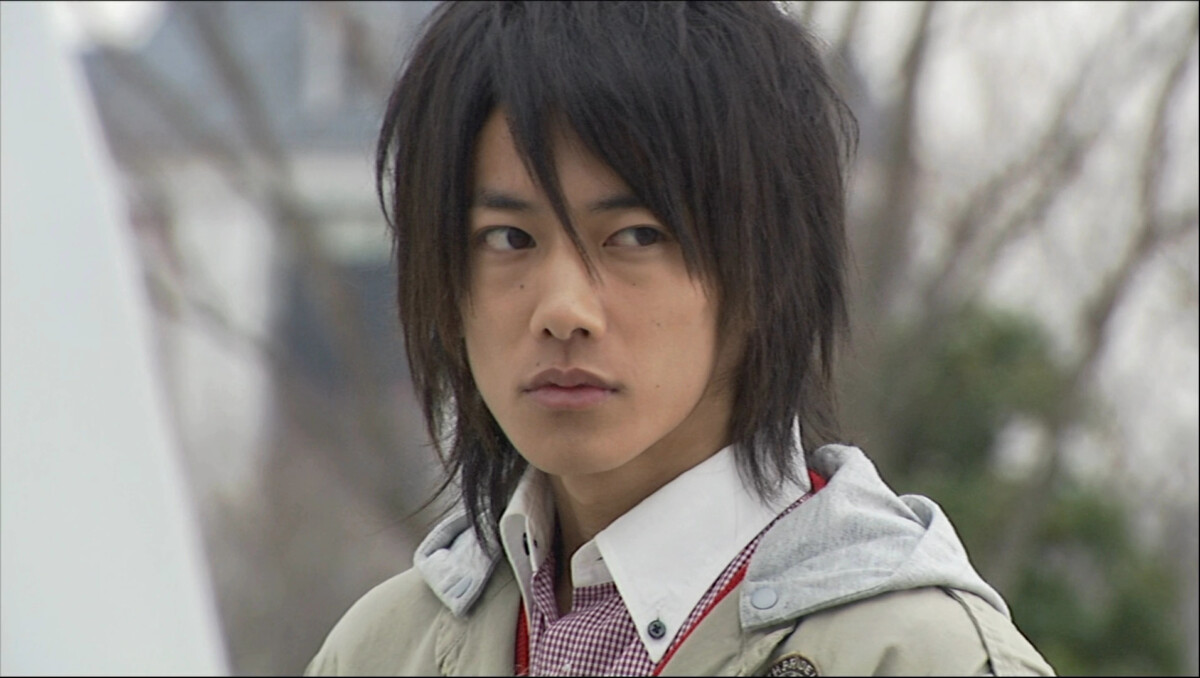 Masaki Okada is a well-known famous Japanese actor born on August 15, 1989. In 2009 he graduated from Asian University. He likes to maintain his personal and family life very confidential. He works in the Stardust promotion agency. He is also one of the actors who can speak English quite fluently. 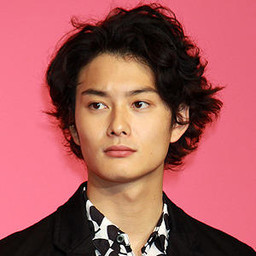