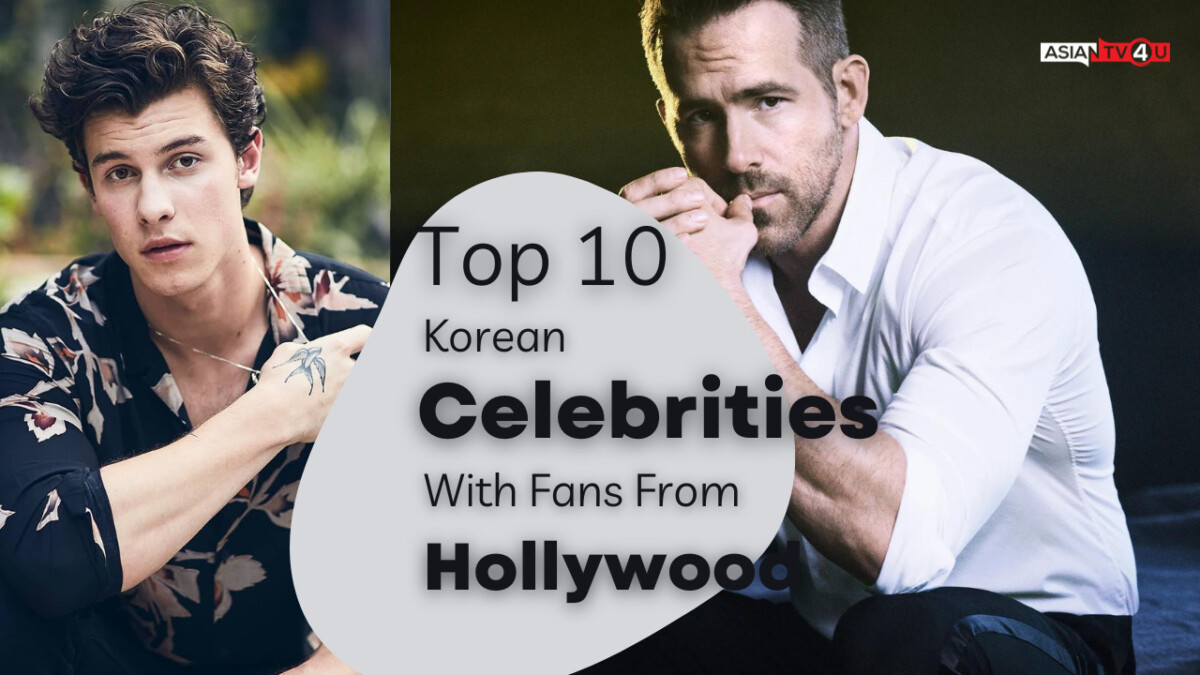 The Hallyu Wave has taken over the world, and we love it. We can’t stop swooning over their mesmerizing voices, stunning dance moves, and gorgeous looks. They have a significant influence on our food choices, and style choices, and we even try to replicate their language. They have an impact not only on us but also on Hollywood stars. They are just as obsessed with them as we are. Below are some Hollywood celebrities who are fans of Korean stars:

Ryan Reynolds is a Canadian-American actor. He is popularly known as Deadpool after his role in the Marvel movie Deadpool. He claimed to be a fan of the group Exo and joked about being a part of the boy band. He even starred as a guest in Running Man and sang in the King of Masked Singer. 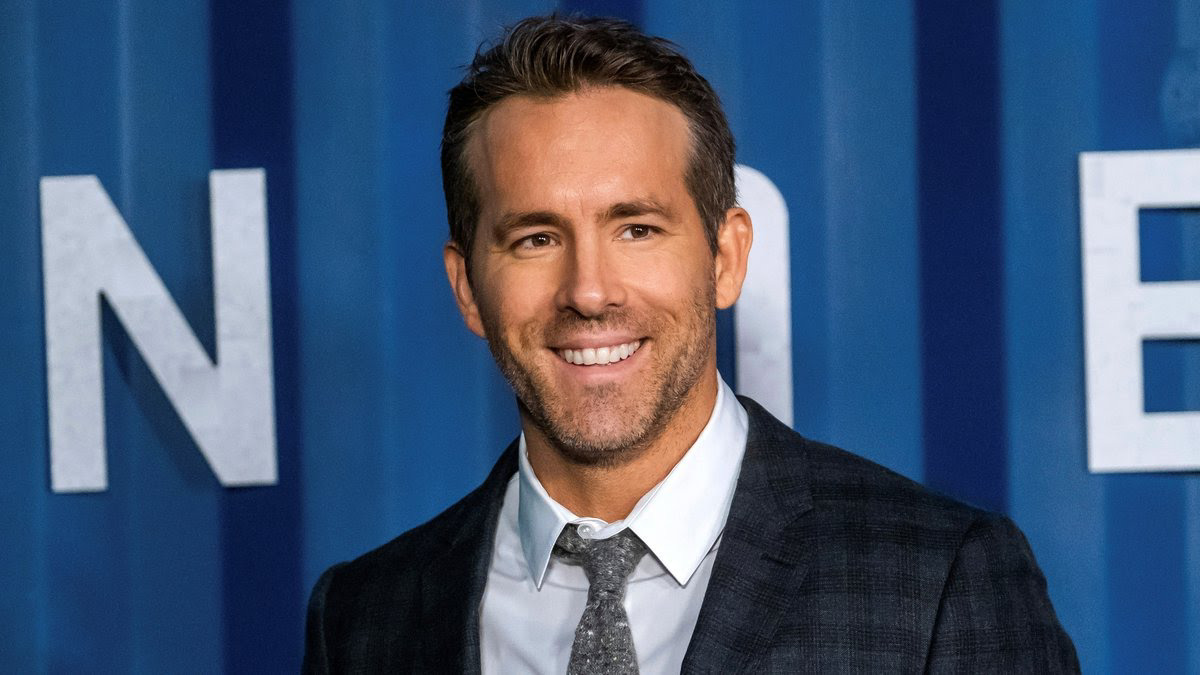 John Cena is an American professional wrestler. He got his fame as a wrestler from WWE. He is a former rapper and actor as well. He is the most known fan of BTS. He is usually showing his love for the band through Twitter and has talked about them multiple times in interviews. 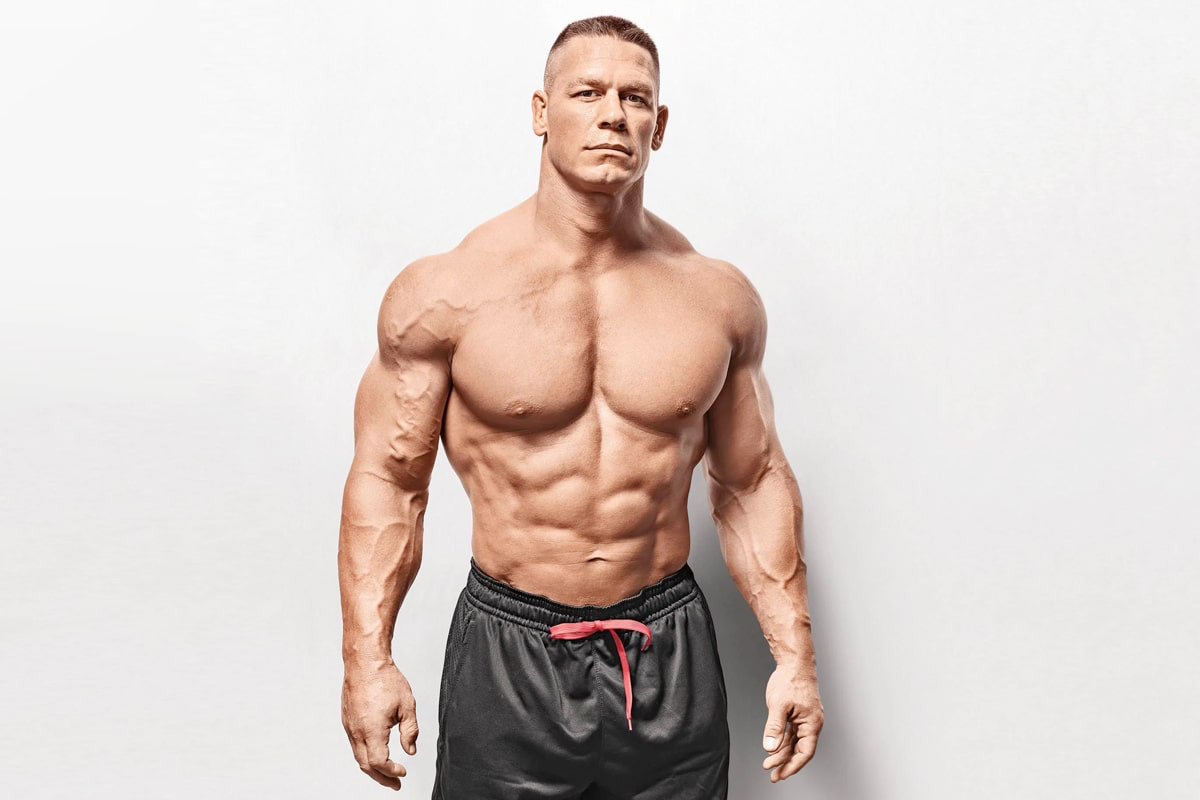 Shawn Mendes is a singer-songwriter from Canada. He has many hit songs like Nothing Holding Me Back, Stitches, In My Blood, etc. He says he’s in love with K-pop as a genre and is obsessed with BTS. He met them during the AMAs and wants to collaborate with the band. 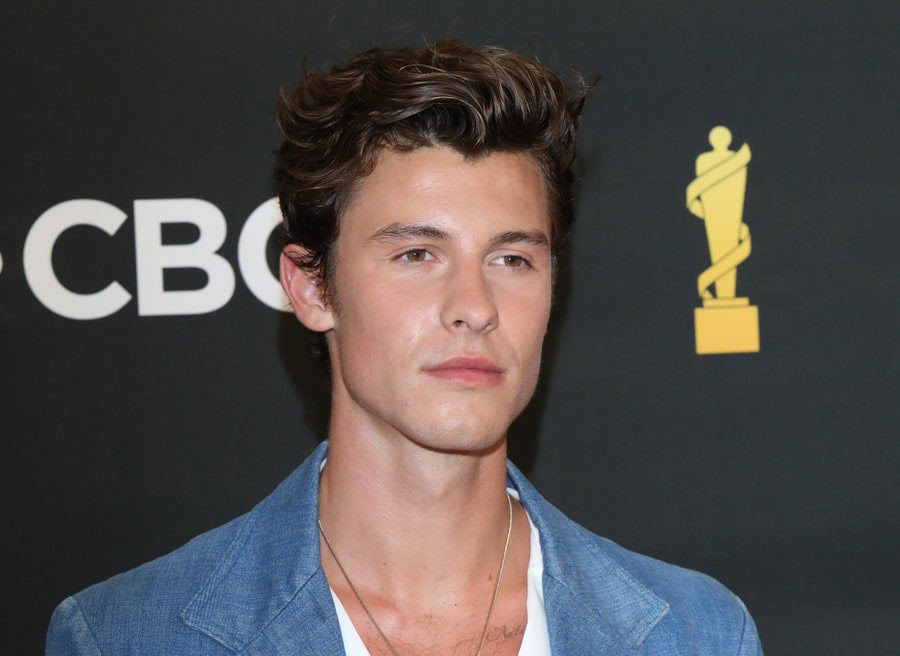 25-year-old Lorde is a singer well known for her solo “Royals.” She has an unconventional music style, and her genre is electropop with a hint of dream pop and indie-electro. She has shown her desire to collaborate with CL many times. She loves how cool, strong and a star CL is. 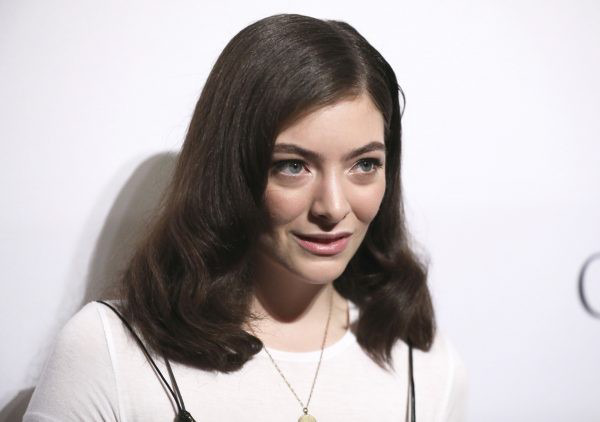 Emma Stone is an American actress. She is famous for her roles in Crazy Stupid Love, The Amazing Spider-Man, La la land, etc. She won prestigious awards like Academy Award, British Academy Film Award, Golden Globe Award, etc for her excellent acting. She claims to be a fan of K-pop and says it’s the best thing one can ever see. She loves 2ne1’s I’m the Best and involuntarily screams while watching BTS. 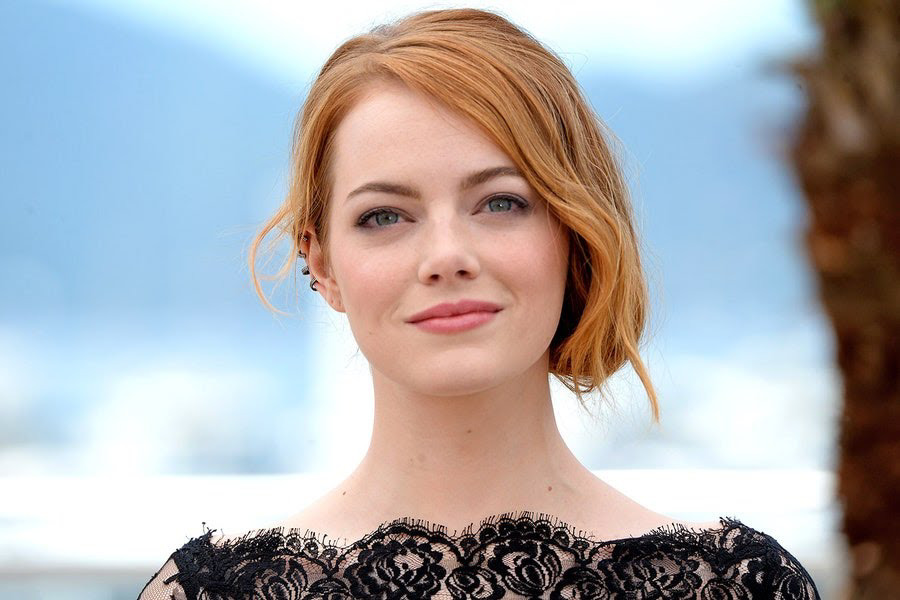 Lil Uzi Vert is an American rapper, singer, and songwriter. He gained fame with his commercial mixtape “Luv is Rage.” He is under Atlanta records. His genre includes hip hop, trap, emo trap, pop rap and SoundCloud rap. He displayed his interest in Gfriend on Twitter. He said has loved K-pop and Gfriend since 2015. 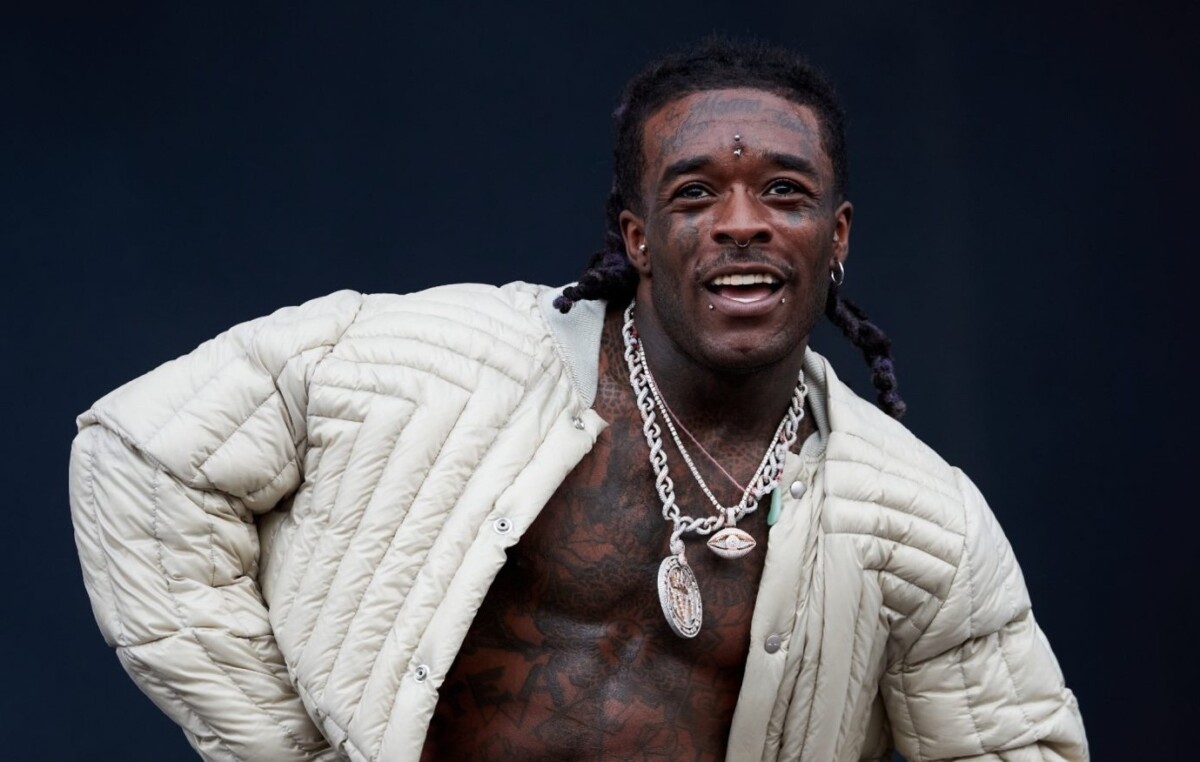 Chloe Grace Moretz is an American actress. She rose to fame with her roles in The Amityville Horror, Desperate Housewives, Kick-Ass, etc. She met many K-pop idols during her visit to South Korea and claimed her favorite to be Mamamoo. She also cameo in Henry and Yewon’s We Got Married with Eric Nam. 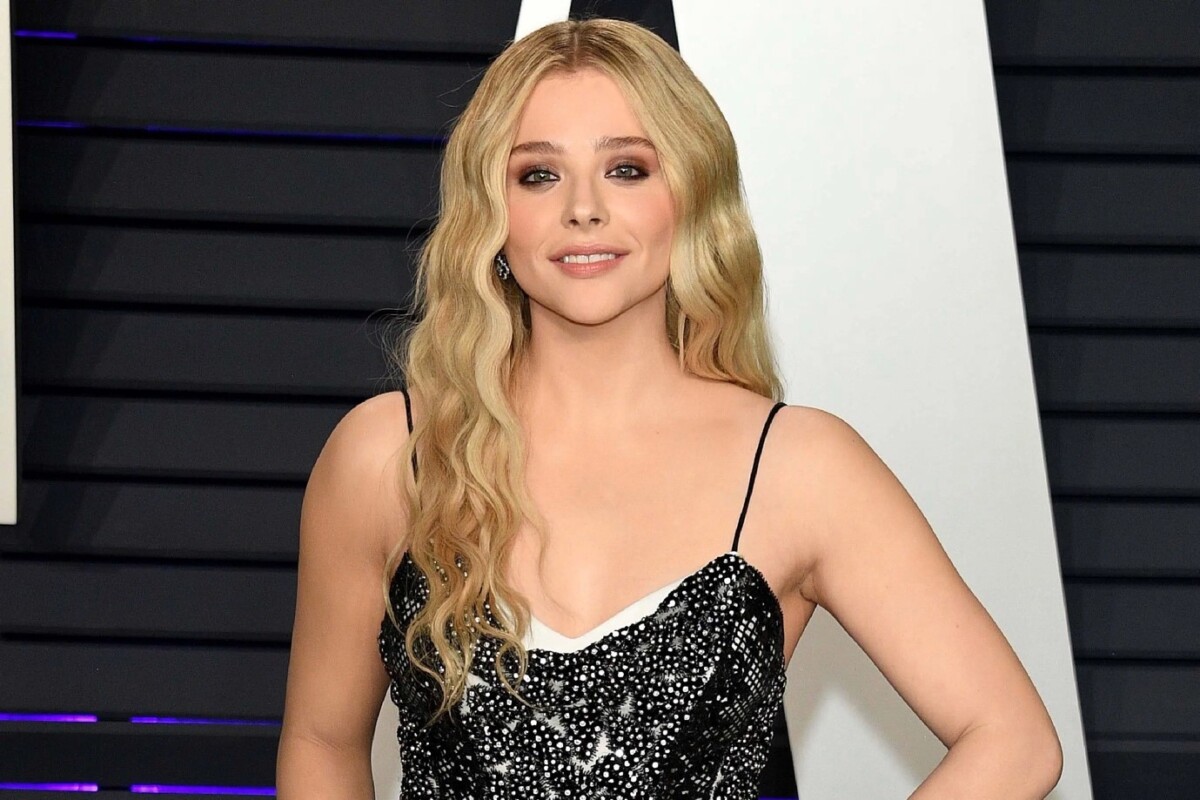 Post Malone is an American rapper, singer, and songwriter. He has many hit singles like Circle, Sunflower, Rockstar, etc. He started following the K-pop idol IU a while back on Instagram, and IU followed him right back. 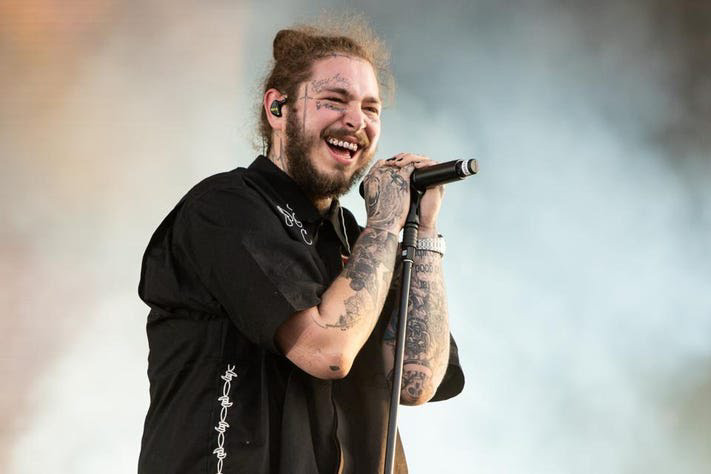 Jaden Smith is an American rapper, actor, and singer. He got famous for his role in The Karate Kid. He seems to be a big fan of the girl group Blackpink. He hung out with the K-pop stars in Coachella and gave them a shoutout during his performance. 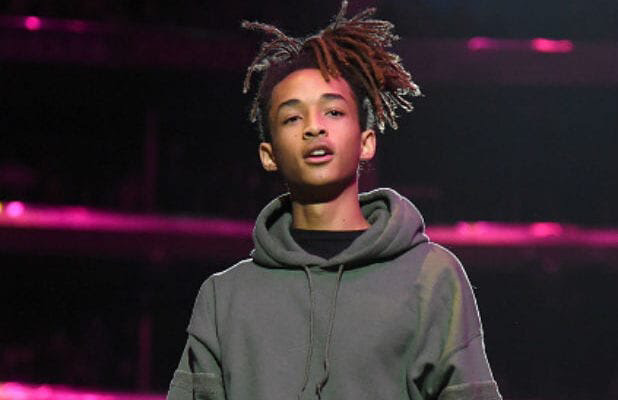 Ezra Miller is an American actor. He is famous for his roles in We Need to Talk About Kevin and Perks Of Being A Wallflower. He is a big fan of Blackpink. He met the girls at fashion shows and received a signed album which made him freak out. He made sure that the group’s music video “As If It’s Your Last” featured on his show Justice League. 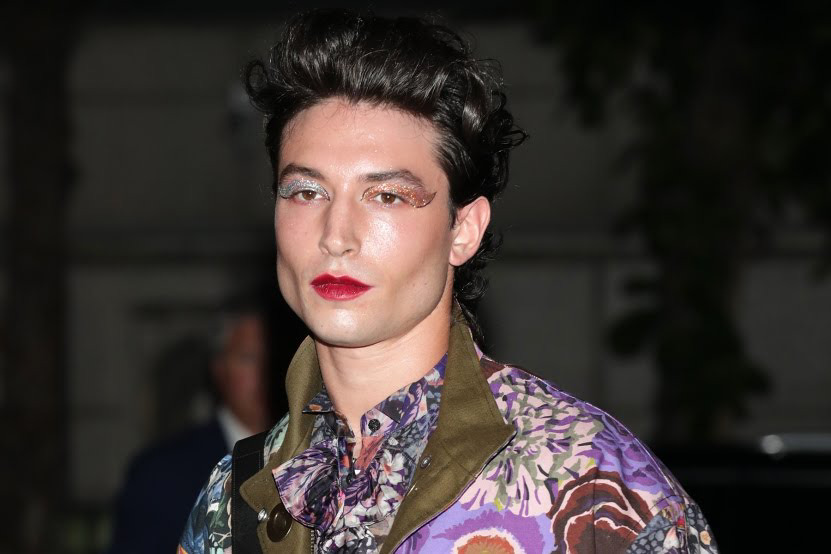 The Top 3 Factors Yo