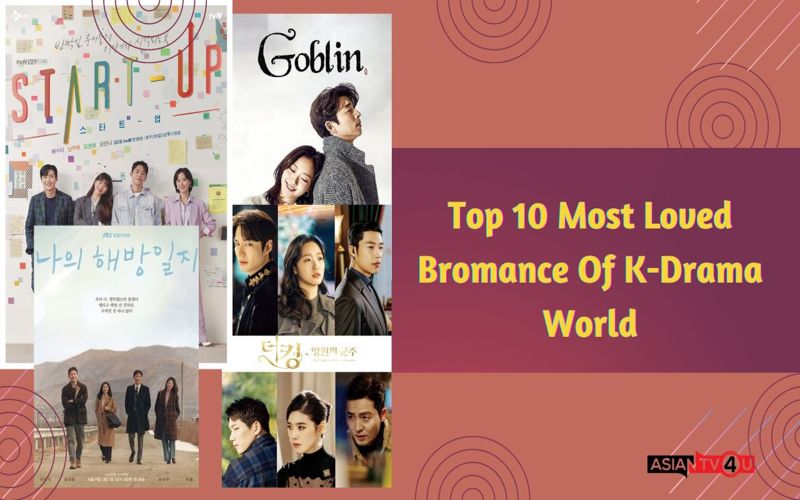 Bromance plays a significant part in any K-drama, showcasing the chemistry between actors. This type of bond radiates comic relief, giving a break to the viewers from the romance. Sometimes Bromance outshines the other aspect of K-dramas, such as romance. K-drama watchers always root for this duo because they bring a smile to their faces, unlike heartbreaks.

Your other half, who is your partner in crime, gives you a shoulder when you cry and bicker with you all the time. That is what Bromance is all about. Here’s the list of the top 10 most loved bromance of K-dramas.

Every K-drama watcher must be aware of Goblin’s iconic duo. Kim Shin and Wang Yeo, the characters played by Gong Yoo and Lee Dong Wook, were always seen bickering and undoing each other’s supernatural power. The Duo’s quarrels gave an excellent laugh time to the viewers. Apart from regular quarrels, they were always helping each other tackle any hardship. 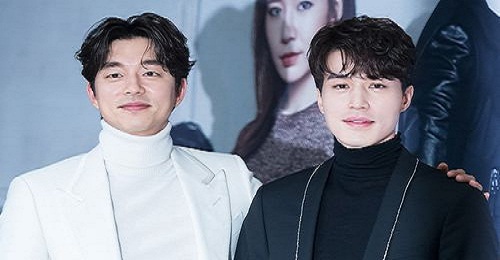 The King: Eternal Monarch is a fantasy drama and Hallyu star Lee Min Ho’s comeback after completing his military duty. Lee Gon and Jo Young, the characters played by Lee Min Ho and Woo Do-Hwan, were always protecting each other from the enemies’ clutches. Jo Young has been given the responsibility of safeguarding Lee Gon as his bodyguard since his childhood days. As time passed, their bond grew more robust and they were ready to fight any battle for each other. 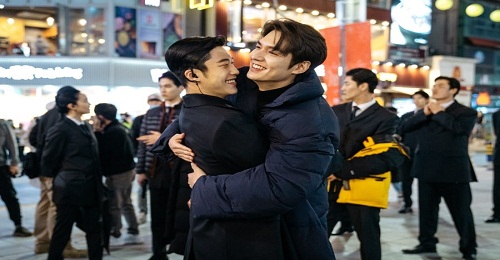 School 2013 is a realistic K-drama and comes under the School Series. Go Nam Soon and Park Heung Soo, the characters played by Lee Jong Suk and Kim Woo Bin, had a love-hate relationship in the series. Starting as childhood friends, the duo developed an unbreakable bond that excited the viewers. 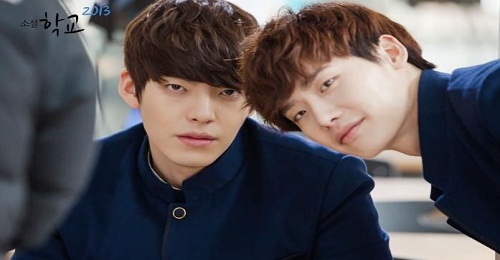 Start-Up remains one of the most controversial dramas among K-drama watchers because of Kim Seon Ho, who gave K-drama watchers a never-ending second lead syndrome. Amidst the fan wars, fans also enjoyed the blooming bromance between Han Ji-Pyeong and Nam Do San, the characters played by Kim Seon Ho and Nam Joo Hyuk. 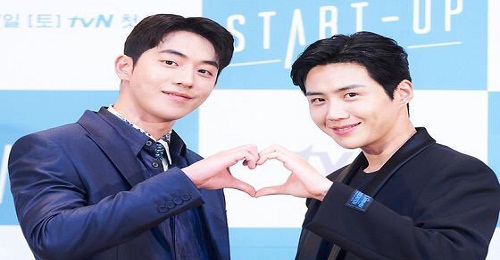 One of the best slice-of-life K-dramas of 2022 gave K-drama freaks a new Bromance duo of Mr.Gu and Chang Hee. The characters have been played by Seok-Ko Son and Lee Min Ki. The viewers loved the conversation Chang Hee tried to strike with Mr.Gu often. They also loved how Mr.Gu ran after Chang Hee and damaged the car he had given to Chang Hee. The bromance between the two was silently chaotic. 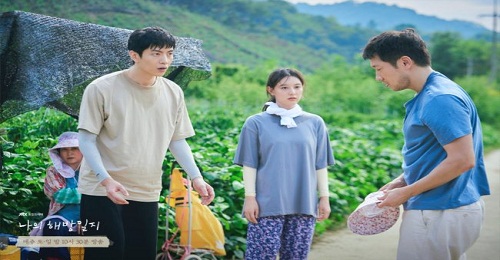 Chicago Typewriter is an underrated fantasy drama. Han Se-Joo and Yoo Jin-Oh, characters played by Yoo Ah-In and Go Kyung-Pyo, were endearing in viewers’ eyes. They had more chemistry than the main couple. The duo’s love-hate relationship and Jin-oh’s trailing Se-Joo everywhere gave the audience a hilarious time. This bromance is quite underrated in the K-drama world. 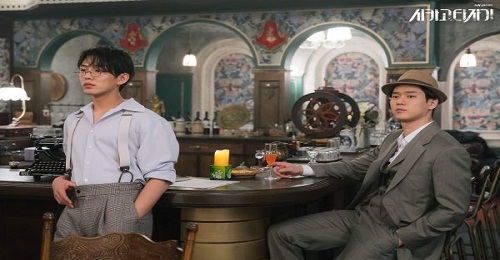 The article would be incomplete without Hwarang. The drama itself involves a group of male students who are prepared to protect the future King. The bromance between the Han Sun and Moo Myung entertained the viewers a lot. But the tragic end of this bromance gave a major heartbreak that no one can forget. 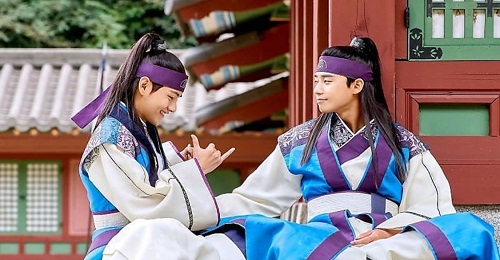 The dark comedy, the slice-of-life drama, revolves around the lives of prisoners in prison. When Kim Je Hyuk gets jailed for attacking a molester who tried to harass his sister, his friend Lee Joon-ho who works in the prison gets detained and helps him recover from the injuries. The duo shares a long-lasting friendship, and it won the hearts of viewers. 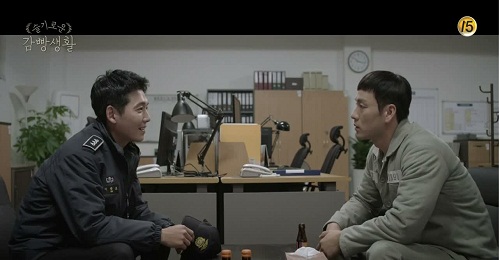 Ji Sung and Park Seo Joon were awarded the ‘Best Couple Award’ at the 2015 MBC Drama Awards for their bromance in Kill Me, Heal Me Drama. Ji Sung’s character Ahn Yo-na was obsessed with Ri On, the character played by Park Seo Joon. The iconic kissing scene between Ah Yo-na and Park Seo Joon is still memorable. 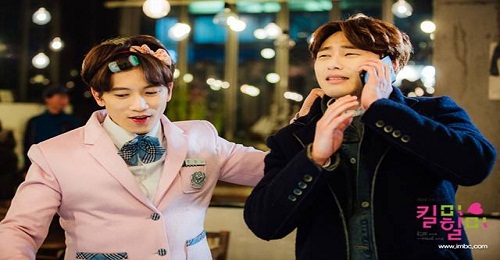 The unexpected bromance between Vincenzo and Jang Han Seo has been immensely loved by the fans. The caring acts of Vincenzo, fixing Han Seo’s tie, and Han Seo’s way of calling Vincenzo his ‘Hyung’, which means big brother was emotional for K-drama viewers. The tragic end of this bromance is still afresh and painful among watchers. 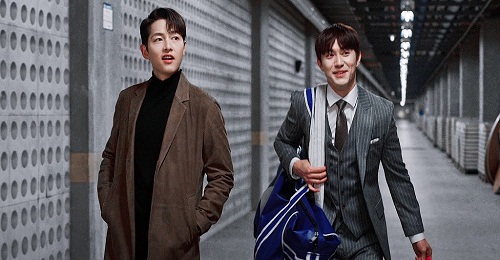