Article: Top 10 Korean Dramas Where We Felt Bad For The Second Lead 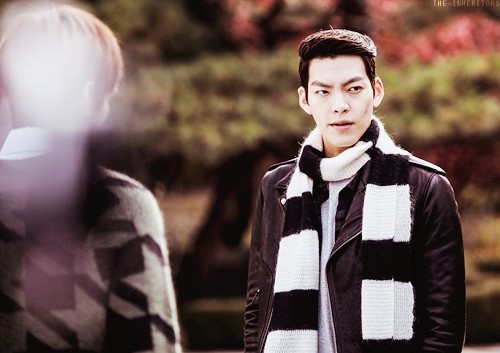 The female lead typically marries the male lead in Korean dramas, but just because it’s scripted and written that way doesn’t mean fans don’t support those in the background instead of the male lead, especially when the second lead is equally appealing, charming, and attractive. Here is a list of the Top 10 Korean Dramas Where We Felt Bad for the Second Lead.

Fans could not deny that they saw flashing green lights from Yang Do-hyeok, Yoo Na-bi’s childhood buddy and her first love, even while playboy Park Jae-eon raised all the red signs that Yoo Na-bi intentionally ignored. The girl chooses to view more butterflies even though he is a good cook and a loyal lover whose heart beats only for Yoo Na-bi. 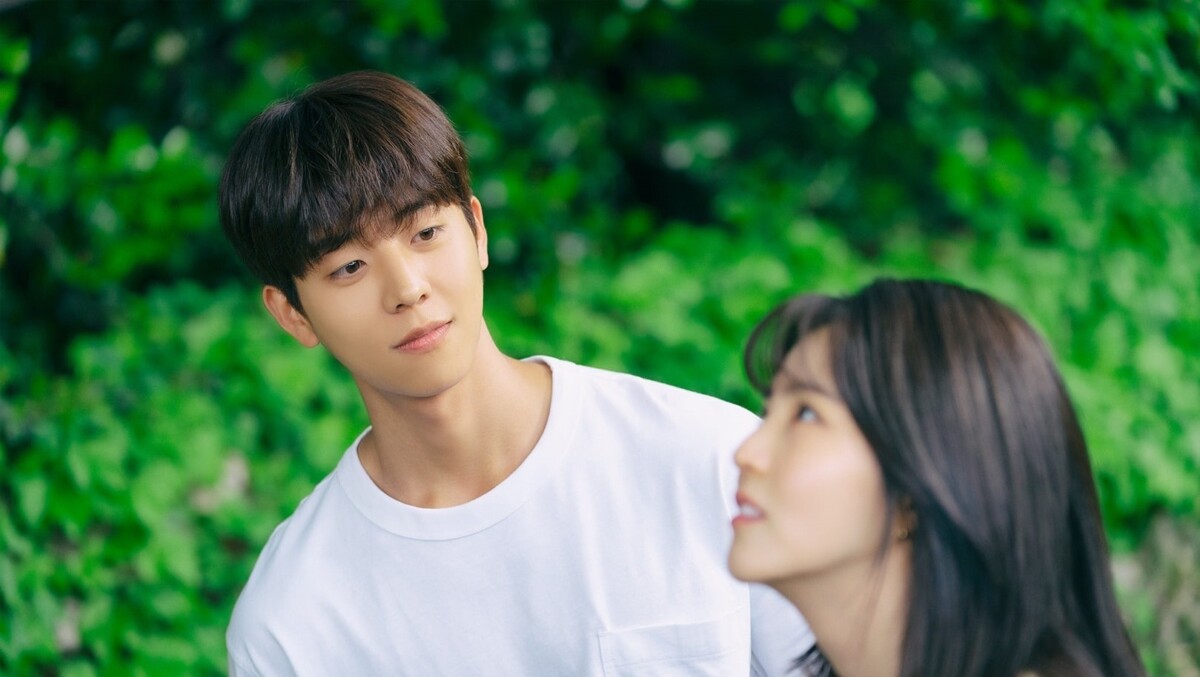 Although we are aware of the apparent chemistry between the leads of Our Beloved Summer, we still feel bad for Kim Ji-Ung, Choi Ung’s best friend and the producer of the viral documentary around which the entire show. Kim Ji-Ung has been in love with Kook Yeon-soo since high school, but he had to clear the way for his best friend even though his feelings were genuine. 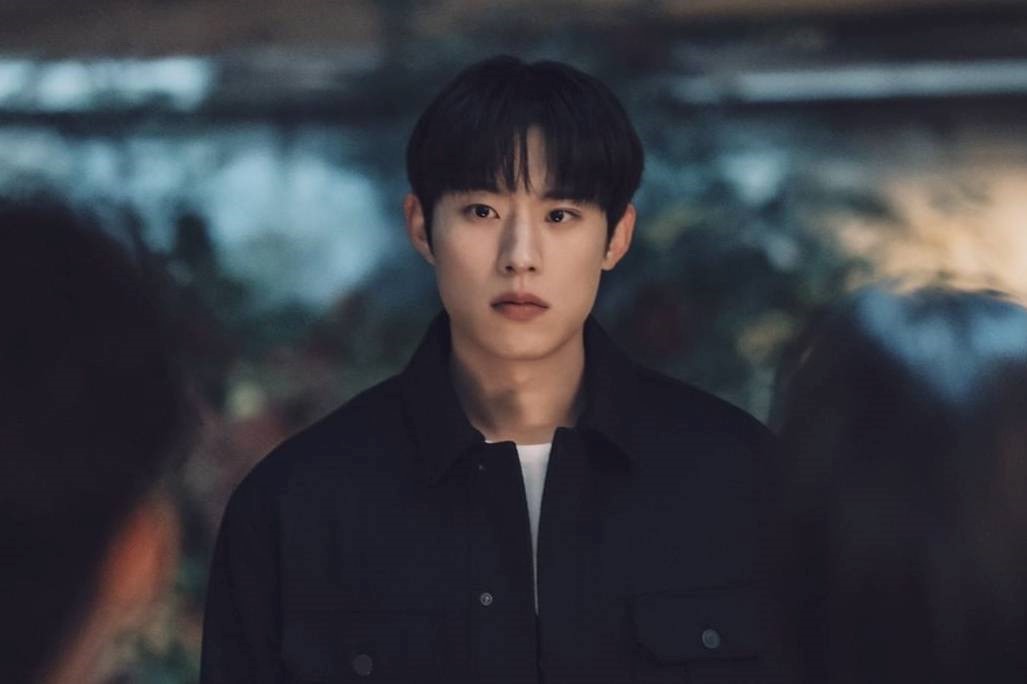 Han Seo-jun, the gorgeous, fearsome, and well-liked in True Beauty, is a soft-spoken and caring person. Hwang In Yeop has impressed the audience with his accurate depiction of Han Seo-Jun.  He got involved with Lim Ju-Kyung, a campus beauty who was previously not good-looking and is now in love with his ex-best friend Lee Su-ho. One would conclude that he is a good fit for her considering what he did for Lim Ju-Kyung. 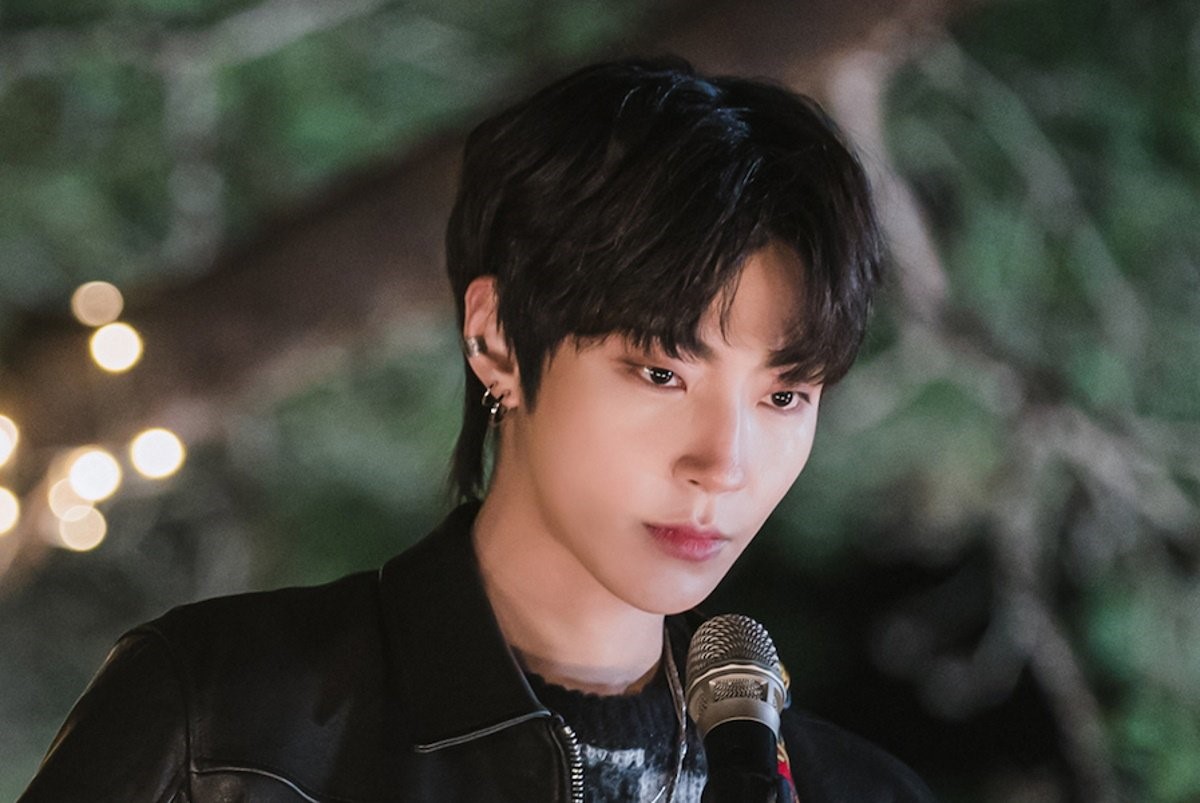 One of Korea’s top baseball players, Wi Ha Joon, is a pitcher in 18 Again. He falls in love with her immediately after being interviewed by Jung Da Jung. Their relationship is a fairytale-like romance that collapses as his love for Da Jung stays strong and considerate—a popular narrative where every female wants to be with him, but he only has eyes for one. 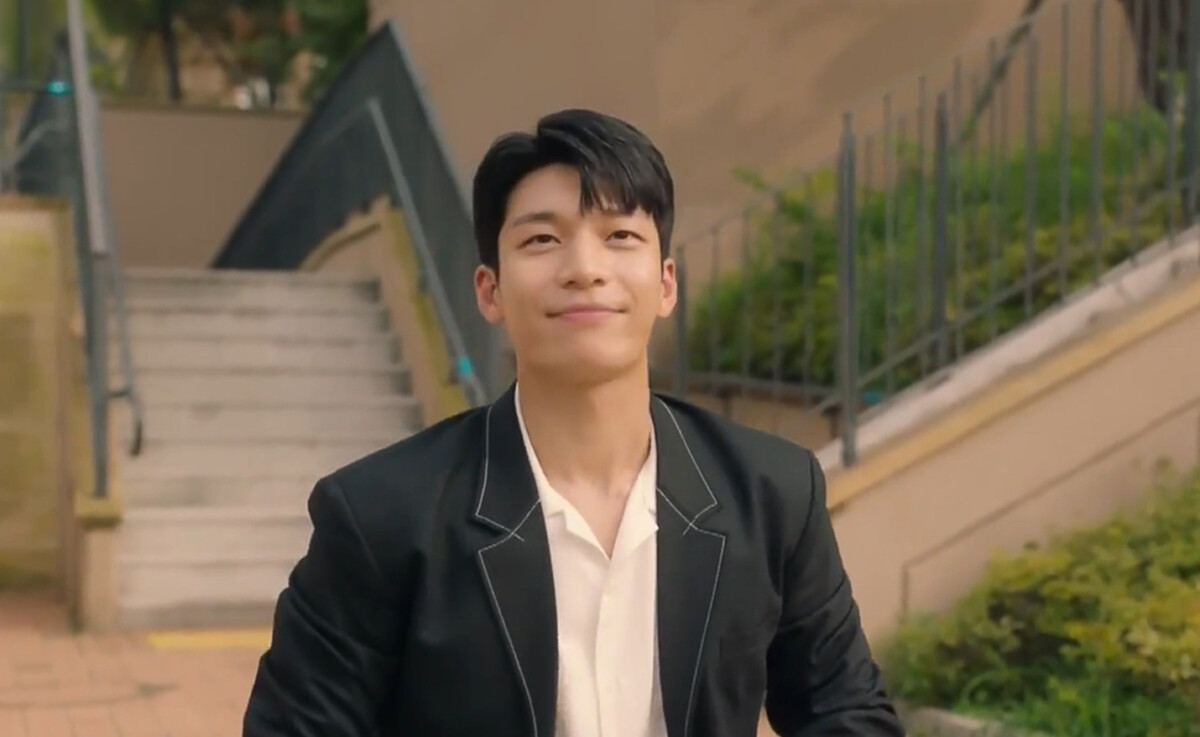 We have no reason to like Bae Kyung because of his arrogance, rudeness, and cruelty toward Eun Dan Oh. That is, at least, what we assume. When we observe his character development on this show, it’s difficult not to feel sorry and support him since there’s more to it than meets the eye. 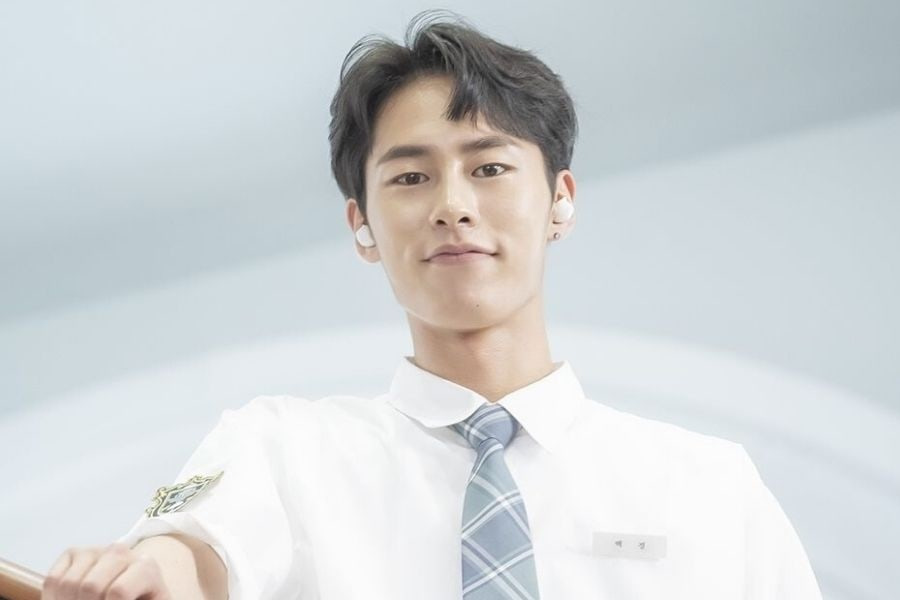 While Choi Young Do, is introduced to us as the villain, his redemption story develops throughout the drama, and many viewers find themselves pulling for him over the consistently charming Lee Min Ho. Choi Young-do, known as a bully in school, all the strings to protect Cha Eun-sang and appears as a kind person who wants love and attention.

Ji Seong-Hyun, a bright but obsessive member of the variety show PD, has long admired Yoon Hye-jin. Despite his sincere efforts to win Yoon Hye-jin over, it appeared that he fell in love at the wrong time twice—once while still in school and again when they met after several years. 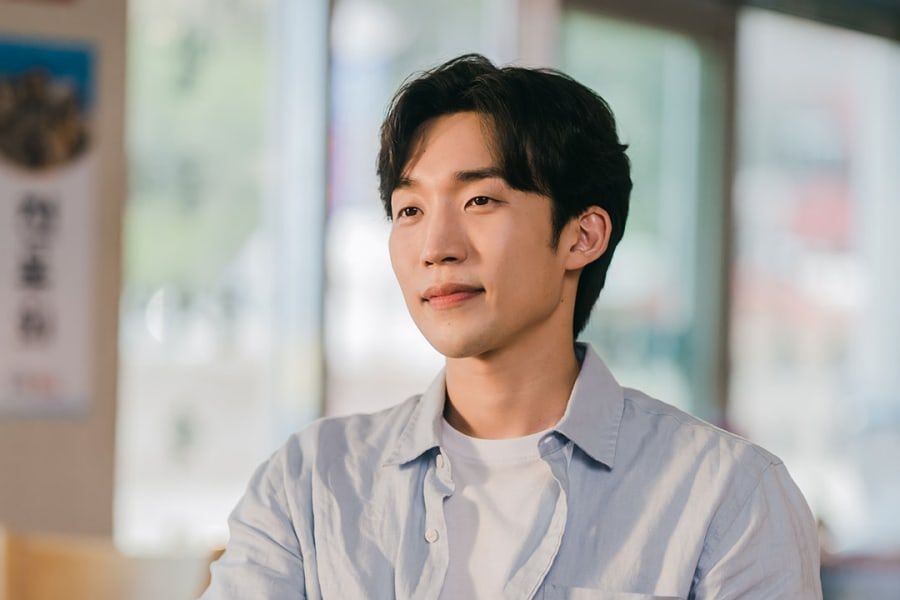 The series is based on a webtoon and follows Lee Dam, a college student specializing in history, and Shin Woo Yeo, a 999-year-old nine-tailed fox eager to become human. Gye Sun Woo first comes across as an arrogant personality. He bets on Lee Dam’s love and appears to draw to her mysterious nature. But as the show moves, we see genuine character development and how he politely pursues her. 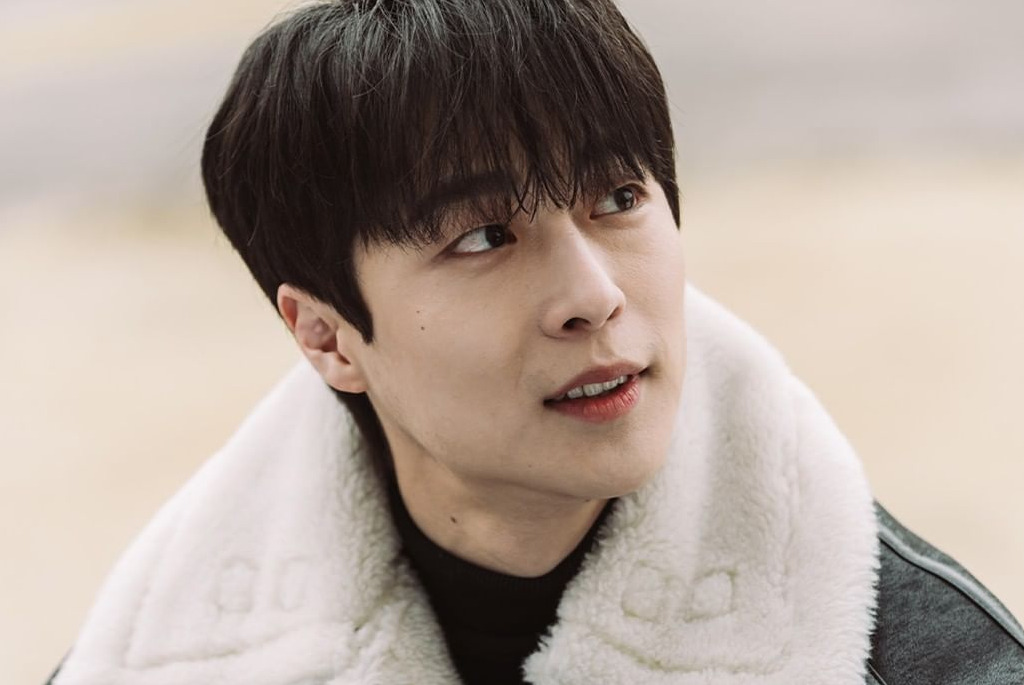 Kim Seon-Ho captured the interest of the audience. It is all the more heartbreaking when we see glimpses of Han Ji Pyeong’s emotional moments throughout the show – from bonding with Dal-Mi’s grandmother to helping to safeguard the secret of Nam Do San’s true identity. His character is the typical male lead with a stern face. 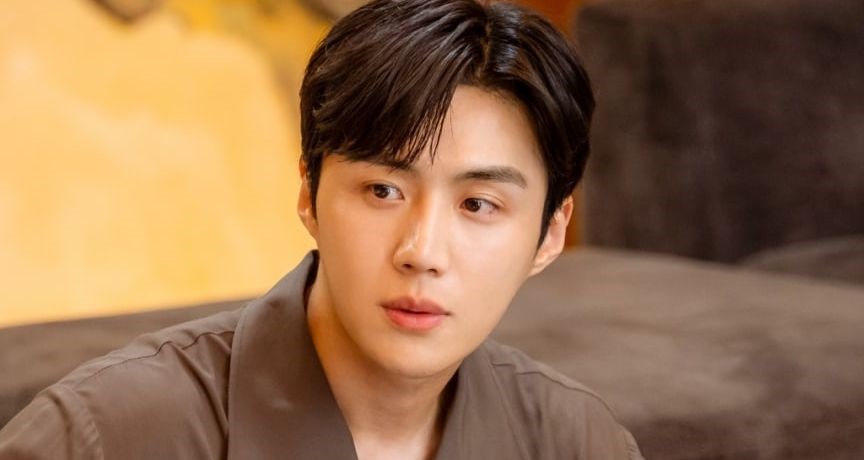 Prince Wang Wook is the Goryeo Dynasty’s eighth prince and heir of the dynastic Wang dynasty. He is a sincere person who genuinely cares about everyone in his surrounding; in fact, Hae Soo got feelings for him in the first few episodes. The fourth prince, Prince Wang So, is defined by his cold attitude, which he employs to mask his suffering. As a result, Prince Wang Wook is left to battle by himself for both his love and the throne. 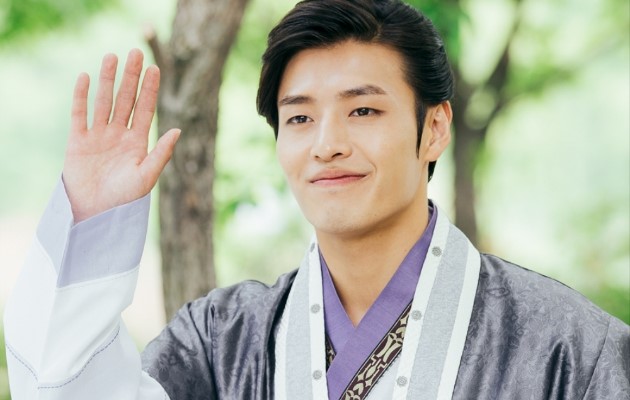