Article: Top 10 Korean Dramas That Give You Major Friendship Goals 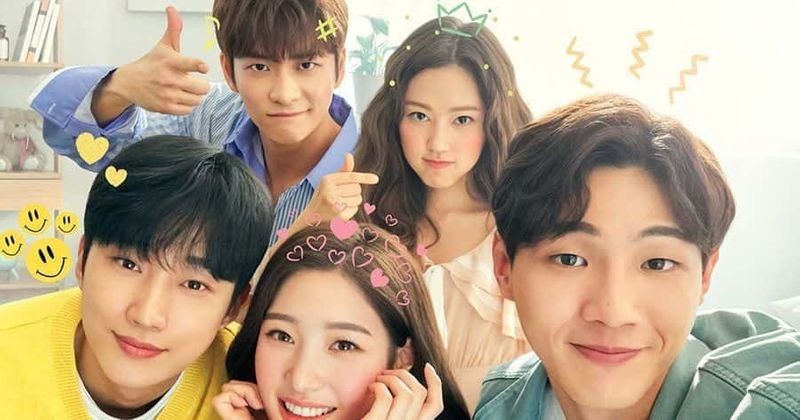 We all aspire to have a solid, unbreakable group of friends, just like a particular group of characters in a K-drama series. You are fortunate if you have already located your squad. No need to worry, Bes, if you are still looking! #SquadGoals from the K-drama #Squad is here to encourage you to find one! Here are the Top 10 Korean Dramas that give you Major Friendship Goals that are guaranteed to have a particular place in the hearts of every K-drama fan.

They may not have superhuman abilities, but their friendship is what makes them now adults who are pushing boundaries, fighting to make their dreams come true, no matter what others think. An exceptional childhood friend to join. 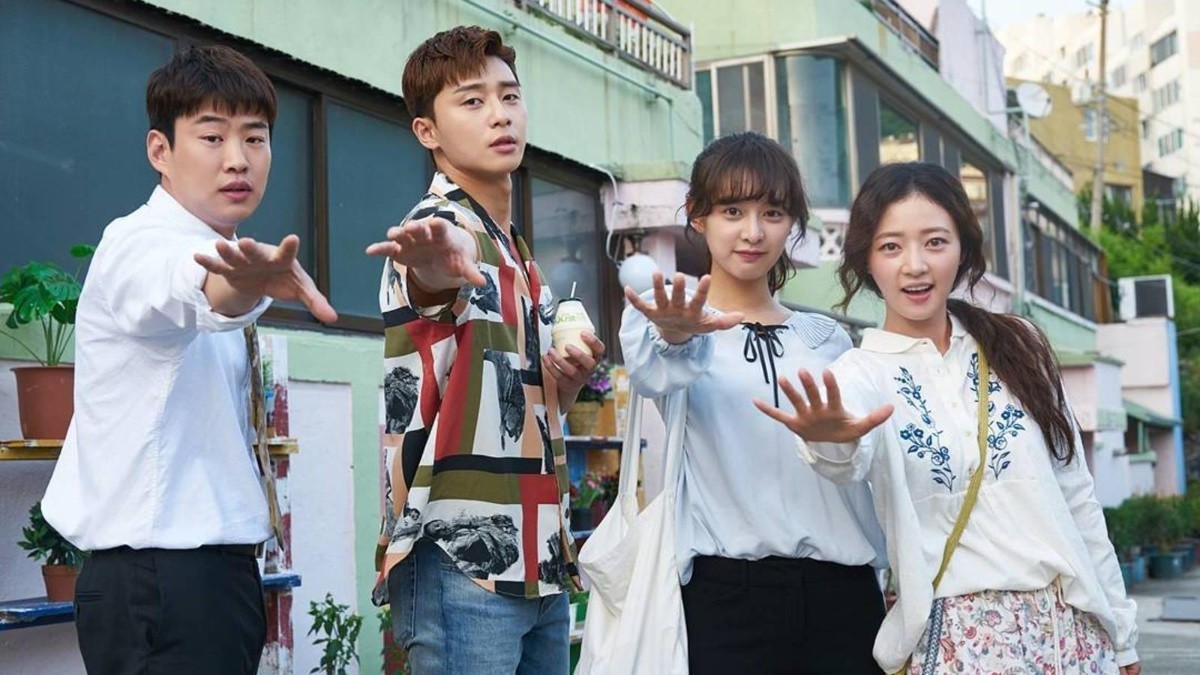 The series follows the lives of her five friends and family living in the same neighborhood in 1988. Four childhood best friends share a warm bond. They watch movies, have sleepovers, and have fun & small discussions. Few on-screen equations spell true friendship like this drama. 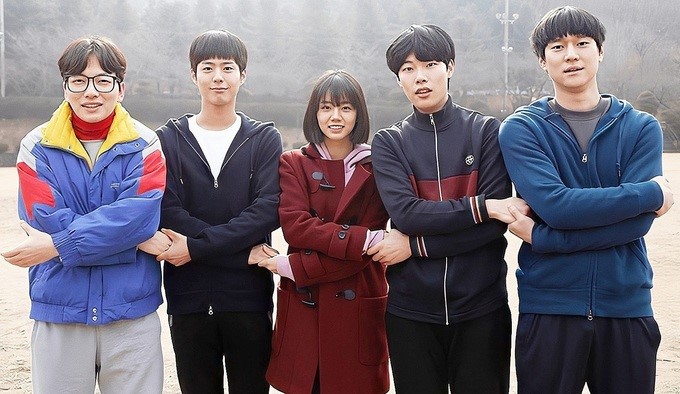 This K-Drama explores the life of a naturally gifted weightlifter who aspires to go to college and pursue his passion for the sport. Her best friend is now a swimmer with ambitions of her own. The trio of three weightlifters, Bok-Joo, Nan-Hee, and Sung-Ok, is an icon. Plus, a super-cool “Suwee” (swag!) moment the three of them share on-screen at dinner. Support friends when they discover themselves and stand up to bullies. 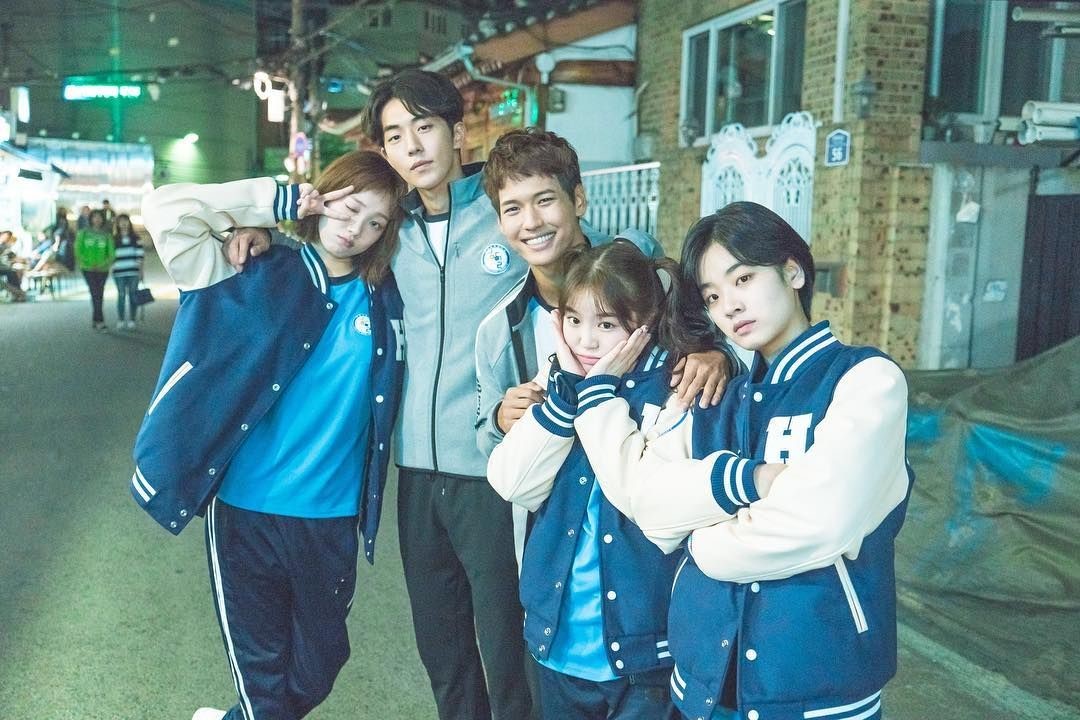 They clash, deceive, and even attack, but Hwarang men certainly know how to make our hearts beat faster. Different personalities. Hwarang enchants us. We have Park Seo Joon, Park Hyung Sik, Choi Min Ho, and Kim Tae Hyung from BTS. The journey of a handsome young man working to unify the kingdom of Korea and uncover the true identity of the king is brought to you by a star-studded cast. 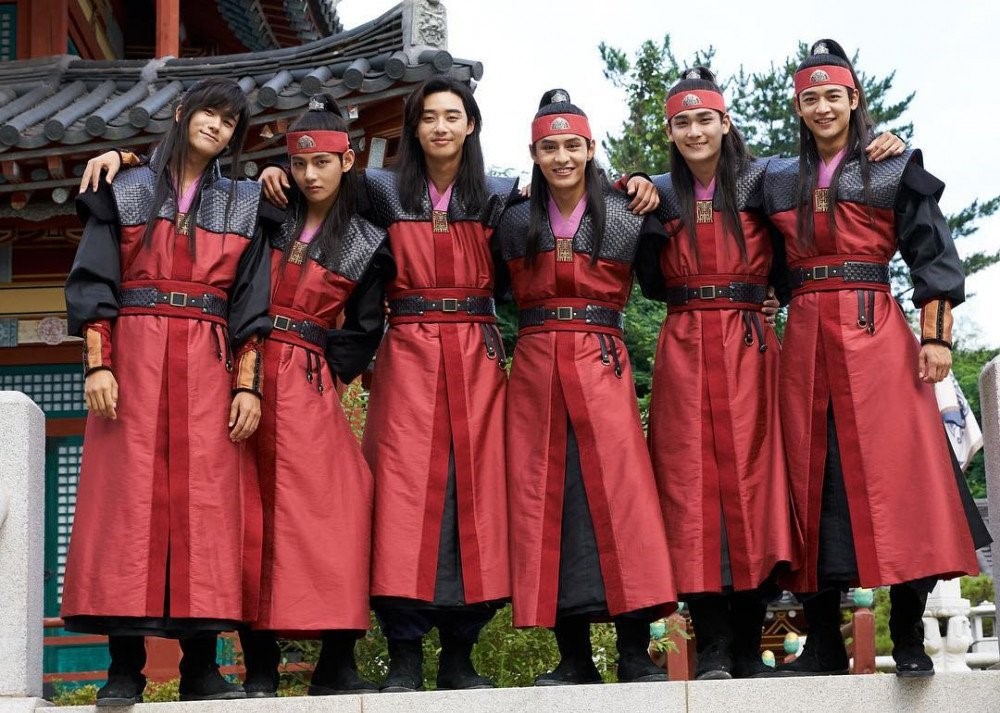 5. Crash Landing On You

Crash Landing On You is the captivating story of a billionaire’s girlfriend, Yoon Se-Ri, who accidentally arrives in North Korea after a paragliding accident. Discovered by her righteous captain, Ri Jeong-hyeok, she struggles to find her way home. The connection between the soldier and the protagonist drives the story forward. Heartwarming moments of affection give their lives to protect each other – these friendships get identified by loyalty, respect, and trust. I can’t think of a better benchmark for meeting team goals. 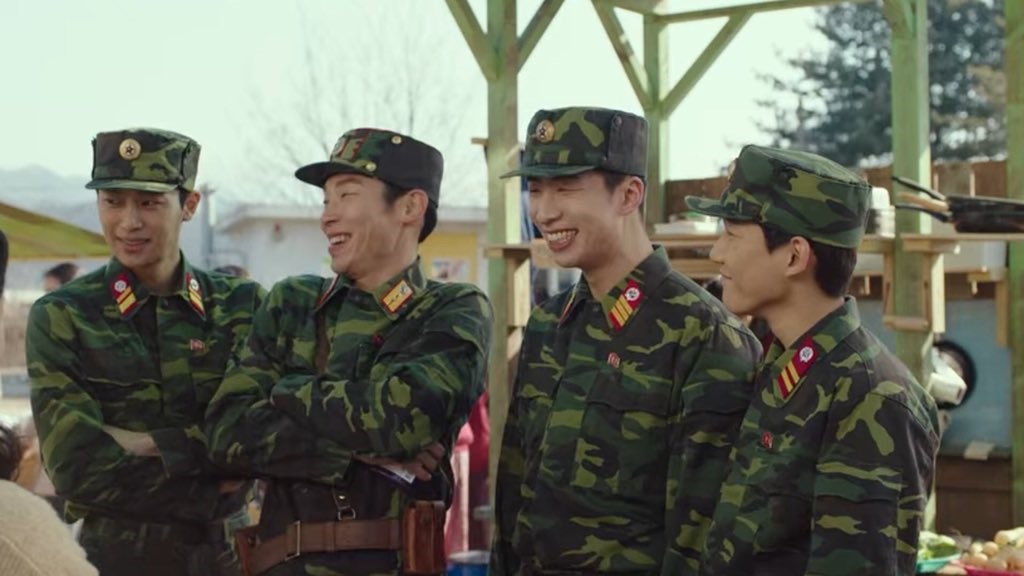 Dive into the red suit and join his demon hunters to catch the evil spirits that have returned to Earth and form strong bonds. These extraordinary people show that age doesn’t matter. These counters aren’t good at expressing themselves, but they genuinely care about each other. 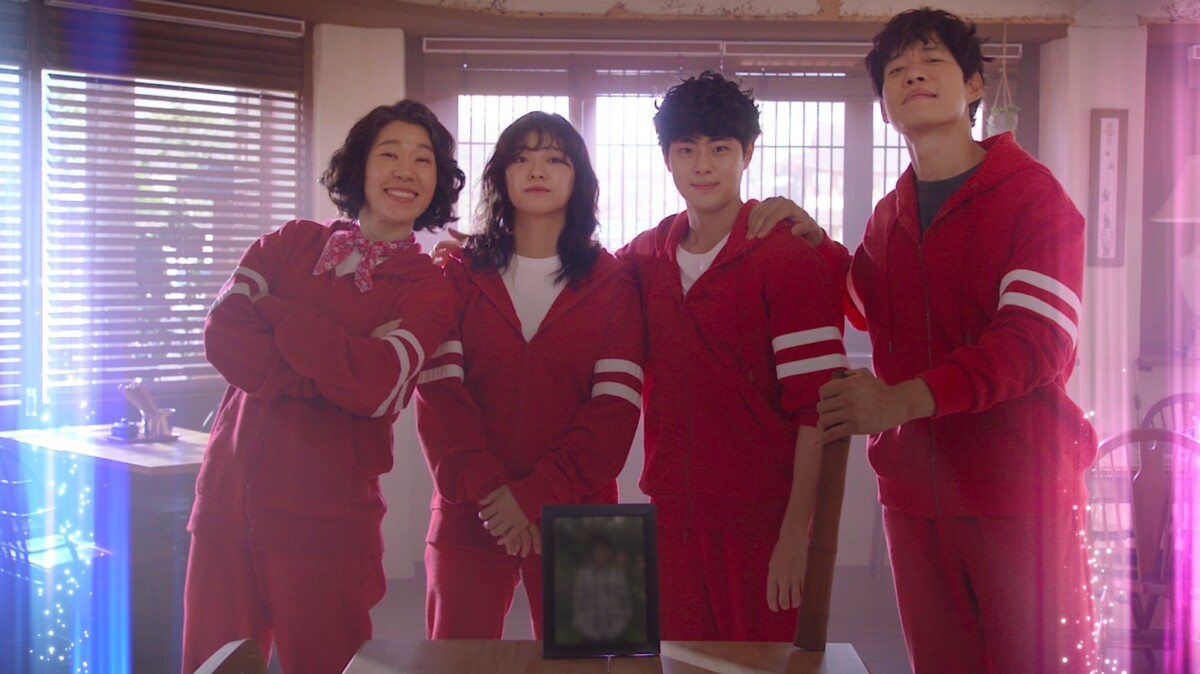 Hospital Playlist tells the story of her five doctors who have been friends and getting their medical school degrees. Now, the group navigates their passion for life and music. What follows is a hilarious, heartwarming series of main characters who get stuck together for over two decades. The underlying theme is to unite through good and evil. 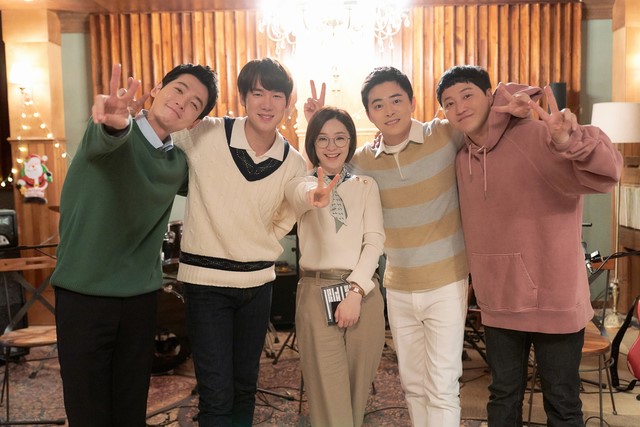 The Itaewon class teaches us that friendship surpasses the difference in gender, race, experience, and social status. It also teaches you the importance of surrounding yourself with friends who always believe in your abilities, regardless of difficulties or circumstances. They build each other up and achieve their goals together. Team goal! 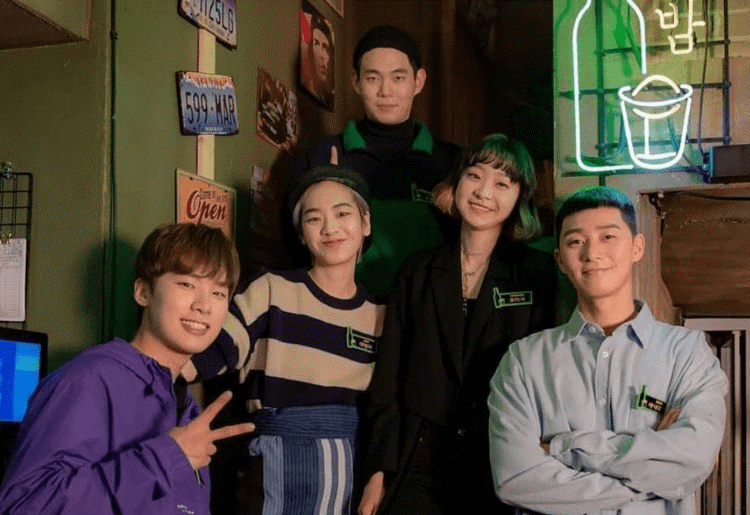 One of 2022’s most popular K-dramas, Twenty Five Twenty One, follows the journey of two people, a 22-year-old and an 18-year-old. The show shows the blossoming of friendship between Na Hee Do and Go Yoo-Rim. Despite being rivals and often arguing, they laugh, cry, and care for each other. 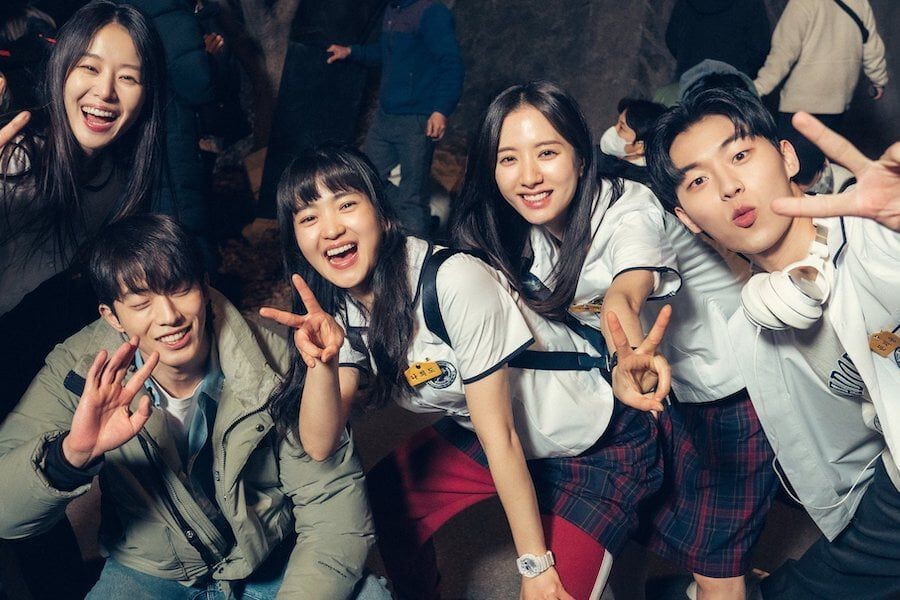 In this series, two college students discover a love for the first time. The story goes that Yoon Tae-oh moves into her grandfather’s old house to impress her college girl. But things changed when three of his friends, his childhood admirer Han Song-i, the naive rich girl Oh Ga-rin, and the musician Chae Hoon stepped outside his door and asked for a place to stay. Broken hearts first loves, sleepovers – this series proves the adage that “a friend in need is a true friend.”