Article: Top 10 Korean Dramas’ Second Lead Couples Who Captured Us With Their Chemistry 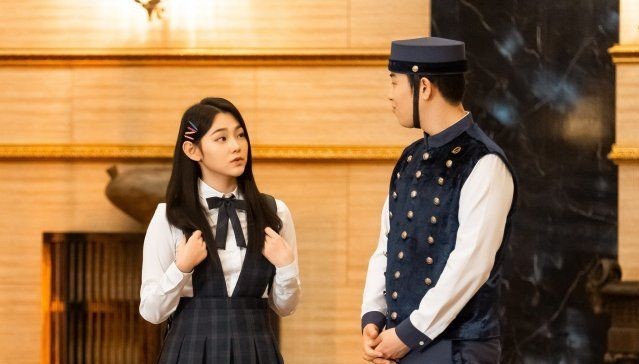 K-dramas fans suffer from the second-lead syndrome. There are dramas’ where this gets seen as a common characteristic among second-lead couples. Despite their difficult situations, these couples managed to win over fans’ hearts. In some dramas, they even surpassed the drama’s lead characters. Here is a list of the Top 10 Korean Dramas’ Second Lead Couples who captured us with their chemistry.

Goblin’s global popularity is undeniable. Wang Yeo is a god of death whose only action is to take people’s lives, but he falls in love with a human, Kim Sun. The development of their relationship is worth watching as our grim reaper is so shy and cute. There are many secrets revealed over time as both have pasts.

The romance between Dan-Ah and Young-Hwa gained the attention of the audience. Dan-Ah is Seon-Hyeom’s sports agent who hangs out with an artist and assigns him to paint a picture for him. Dan-Ah initially denies Young- Hwa’s approaches. But over time, he melts her cold heart, and they quickly fall in love.

Ji Hyun gets stuck on earth for many years. He was once a soldier and died in the line of duty. Kim Yu-na is a high school student who died and entered her friend’s body. She can see supernatural things, including Ji Hyun. There are many romantic and caring moments between them. However, their love story had a sad ending.

Cha Sung-hoon is a loyal secretary, handsome, and a good person. Jin Young-Seo is the daughter of an affluent businessman. She is also passionate about her job and is a loyal friend. They instantly fell in love. Their romantic and steamy scenes will leave you mesmerized. They are one of our second favorite couples. 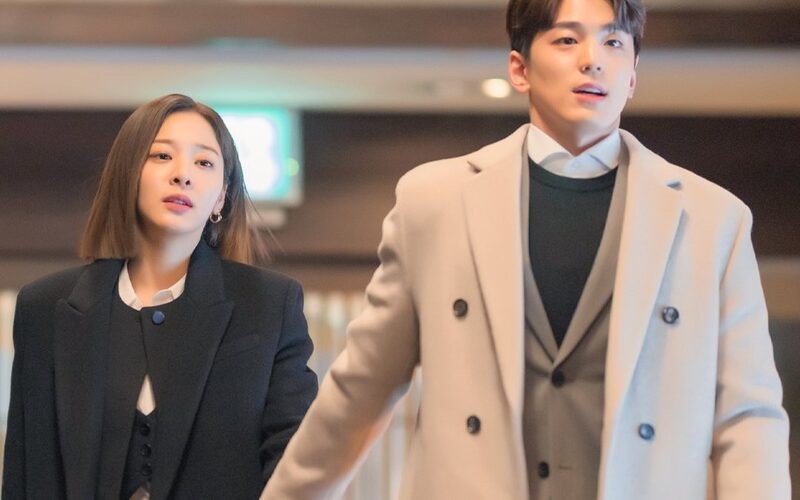 Hee-Kyung is Lim Joo Kyung’s older sister, while Joon-Woo is her homeroom teacher. The audience admires the intense love they show for each other, despite getting some initial awkwardness due to their relationship with the Joo Kyung. 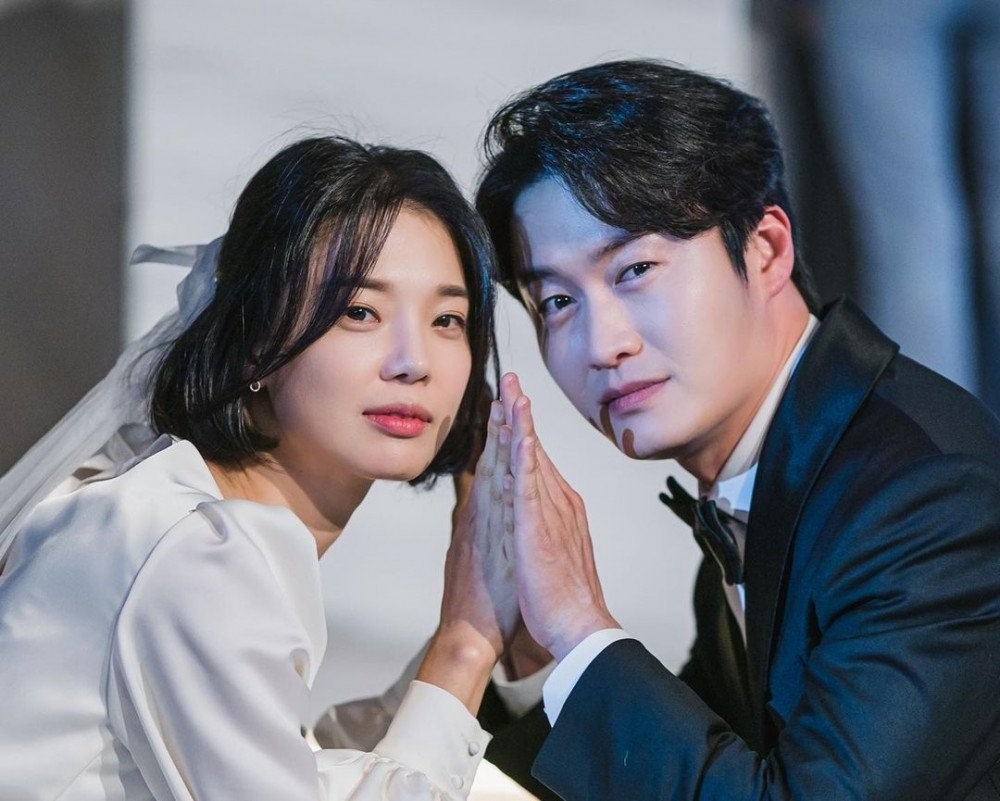 Mura is a water goddess and has lived on earth for centuries as an actress. She is beautiful but still holds the rigid attitude of a girl. Bi-Ryeom is a god of the land of the sky. He loved Mura for a long time but always rejected him. Over some time, she realizes his interest and falls in love with him too. 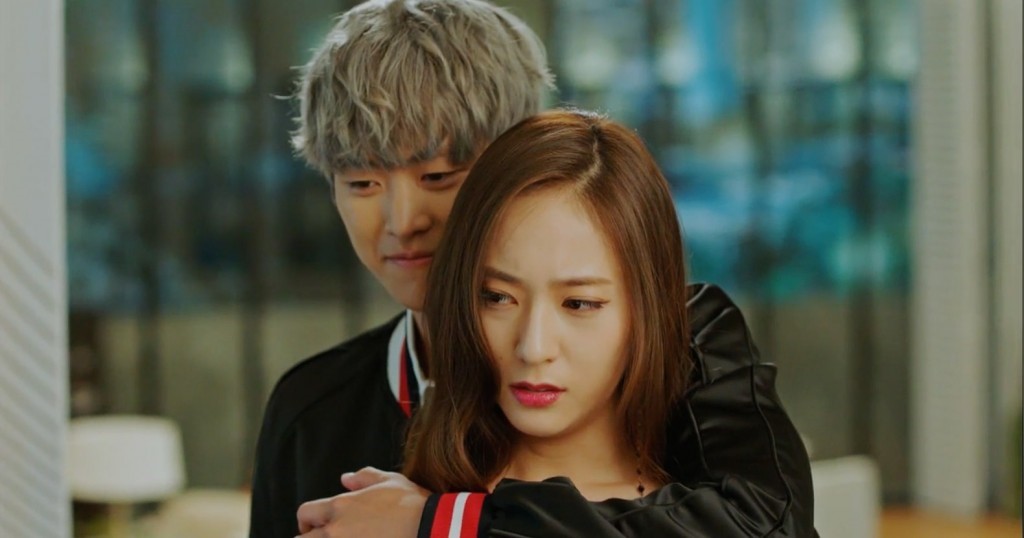 Sa-Ra is the younger half-sister and rival of the male leader. She seems a bit cold and self-centered. All of this changes when she meets Eun-Ho, a future priest who teaches her a new way of living and supports her through her emotional turmoil. Fans love this couple more than the main character because there are so many touching scenes. 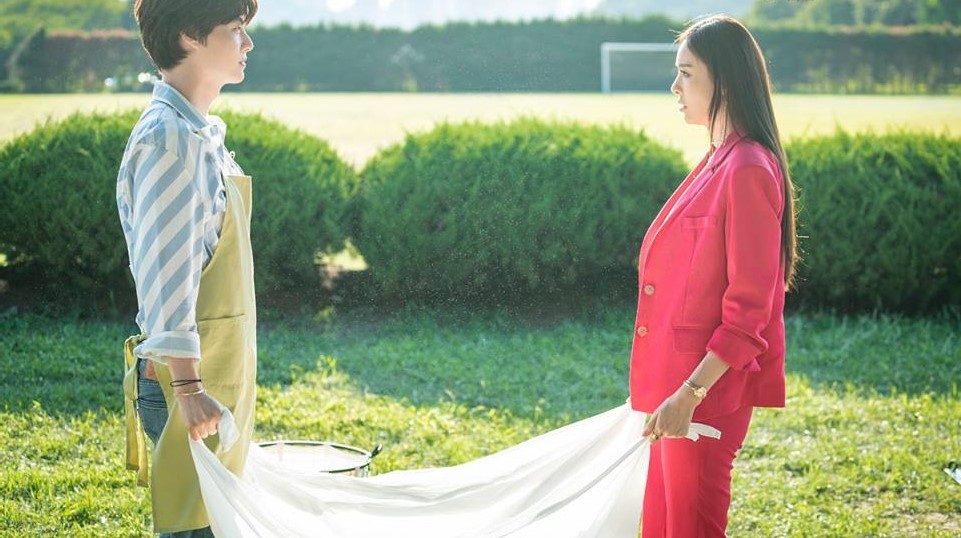 Yoon Myung-Ju is an army surgeon, and Seo Dae-young is a staff sergeant. Dae-young is incredibly professional. Myung-Ju’s father holds a high position in the army and wants Dae-young am Si-Jin to be his son-in-law. Regardless that they are of different ranks, she finds him quite attractive and doesn’t pay any attention to what others may think of their relationship. 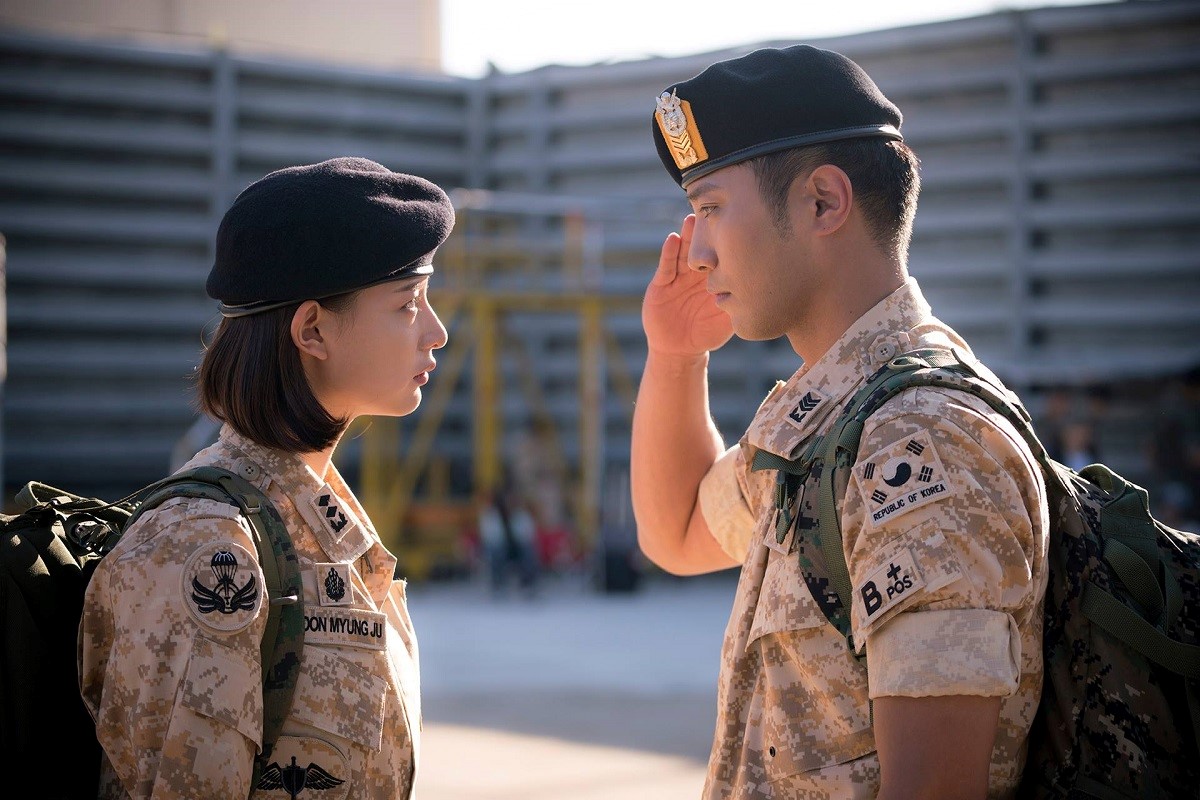 The end of the relationship between Seung-Jun and Seo-Dan brought fans to tears. In Crash Landing On You, two characters unexpectedly fall in love. Seo-Dan is engaged to the male lead. However, she turned it off when she realized it was uninterested love. In the end, Seung-Jun sneaks into her cold heart and takes care of her. These two characters finally have a chance to have true love by their own choice. But unfortunately, fate had other ideas Seo-Dan didn’t get the fairy tale she always wanted. 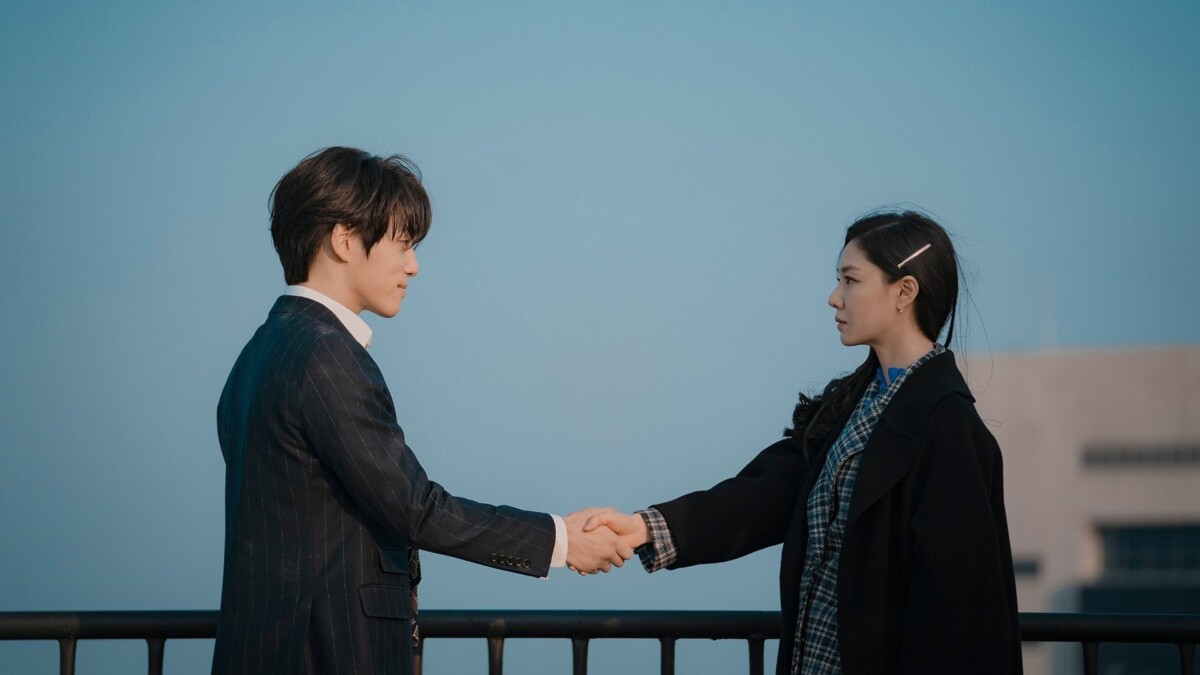 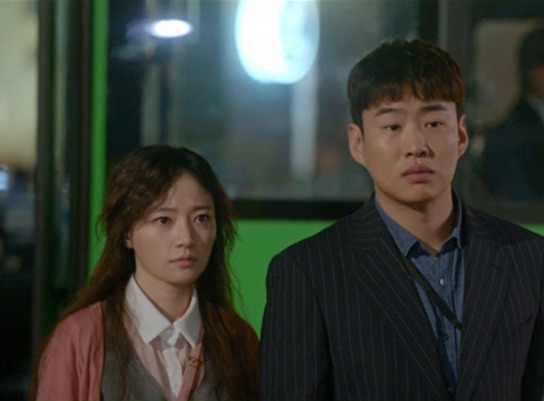 Famous Oppas Who Are