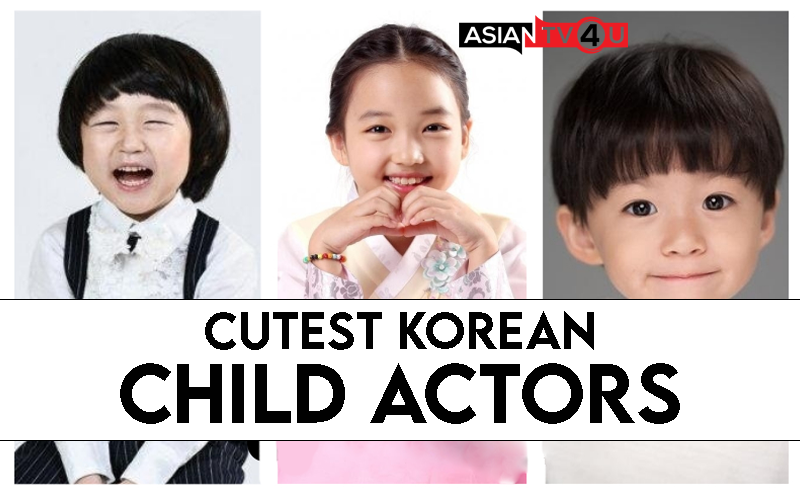 You all must be thinking about the child actors of Korea as Korean movies and dramas are very famous nowadays, and we have seen many child actors in those things, but if you want to know more about those cute, adorable child actors, then this article is just the best for you.

He is a born star. He first got featured in My Little Baby when he was just eight months old. This child actor was born on July 23, 2015. Astrological sign: Leo. After his first drama, he became famous and appeared in many more.
Dramas: Go Back Couple, Gangnam Scandal, Save Me 2, The Light in Your Eyes, Love with Flaws, VIP, Hi Bye, Mama, and The King: Eternal Monarch. His capability is shown at a young age. Recently, he proves his natural skills in acting in his newest drama, Hi bye, Mama! 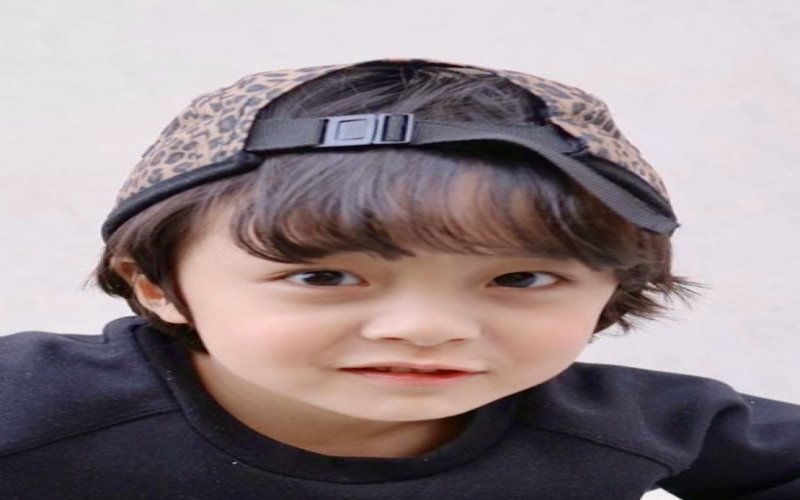 This kid has got to be the most demanding working actor under ten years old in Korea. He is adorable, cocky and, seriously well-spoken in everything he has seen on.He was born on September 21, 2013, and now he is seven years old. Zodiac sign: Virgo. Nationality: South Korea. Dramas: Tale of the Nine tale fox, memorials, hospital playlist, VIP, secret mother and, many more he also got featured in a movie, The King’s Letters. 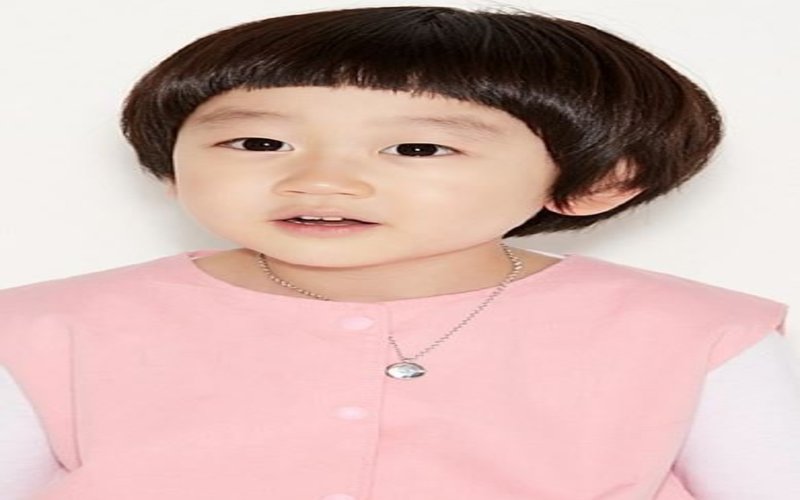 One of the most loved children. He is so cute, and his acting makes him more adorable. Moreover, his acting is like Yay! He was born on December 13, 2014. He is six years old now. Dramas: Find Me in Your Memory, Hi Bye Mama!, When the Camellia Blooms, etc. His best acting was in Hi bye, Mama! 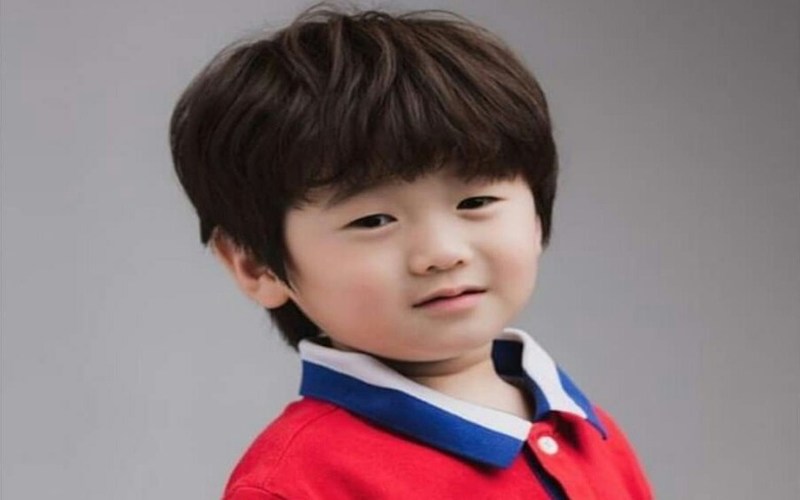 He was born on November 8, 2011. He started his modeling career in 2015, after that, he got many opportunities. Internationally he is known as Park Da Song because of his role in the movie Parasite in 2019, for which he received a Gold Derby Award and Screen Actors Guild Award. He also played the role of young Lee Gon in ‘The King: Eternal Monarch’ that was widely appraised by everyone. He was also seen in ‘Dr. Romantic 2’ in the very same year. Dramas: ‘Vagabond’, ‘At Eighteen’, ‘Nokdu Flower’ and, ‘Through the Waves. It is not a surprise that now he’s gaining some serious stardom. 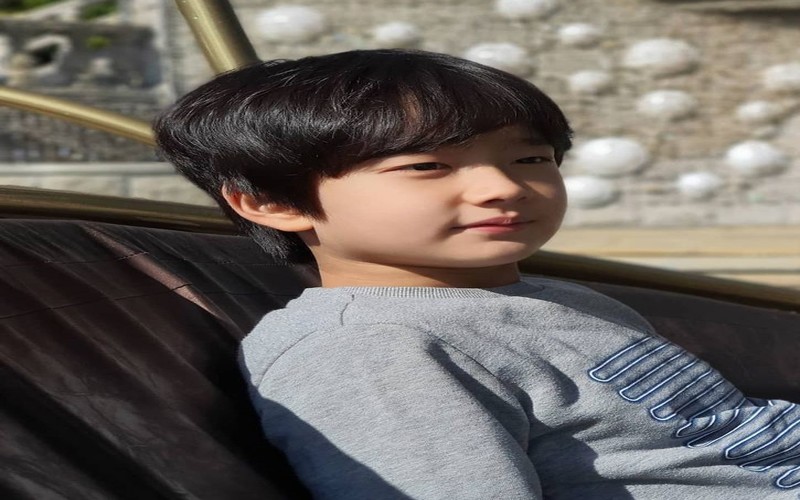 Moon Woo Jin is one of the foremost famous child actors in South Korea. He was born in 2009. From the day he started working, he already depicted quite 20 characters, and still making a reputation within the industry. He is just the younger version of the known actors such as Park Seo, Cha Eun Woo, and Seo Kang Joon. Moreover, he recently appeared within the King: Eternal Monarch and played the role of young Kang Hyun Min. Drama Series: once more, My Country: The New Age, Vagabond, Arthdal Chronicles, Watcher, Kill It, The Fiery Priest, Kangnam Scandal, the sweetness Inside, My ID is Gangnam Beauty, Life on Mars, What’s Wrong With Secretary Kim, About Time, Come and Hug Me, Oh, The Mysterious, Man Who Sets the Table, Bad Thief, Good Thief, and Unknown Woman, etc. 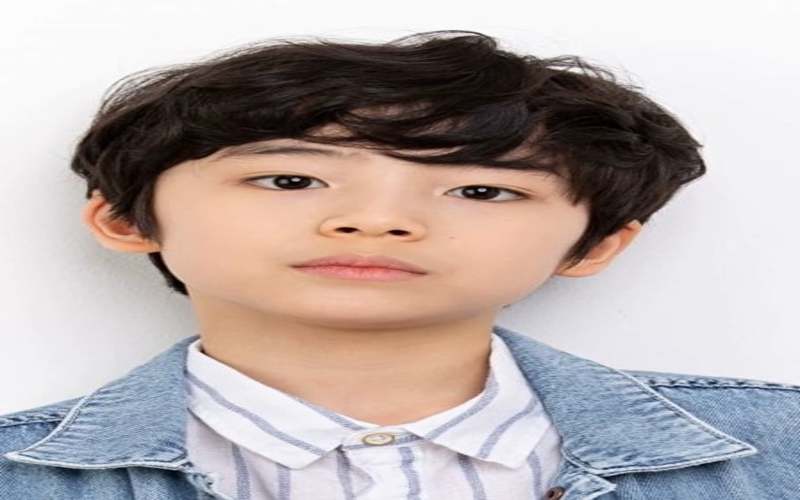 She was born on Pan American Day, 2014. She recently appeared within the 2020 drama The King: Eternal Monarch playing the role of young Tae Eul (Kim Go Eun). Even if she only features a brief appearance within the said drama, she catches the audience’s attention through her admirable and charming looks.
Dramas: The King: Eternal Monarch, A Place in the Sun, and I Am the Mother Too. 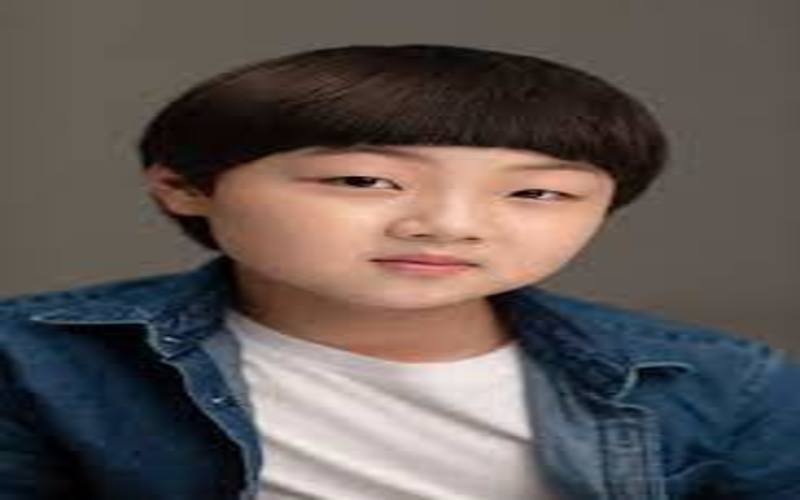 With one of the foremost expressive faces within the industry, Choi Yoo Ri has appeared in over 16 dramas and a couple of films! You might remember her last from Itaewon Class because of the adorable Oh Hye Won. She brightens up the screen whenever she is on, and fans, both in Korea and worldwide, are placing tons of hope on her future. Dramas: ‘My First First Love,’ ‘Class of Lies,’ and ‘My Strange Hero.’ 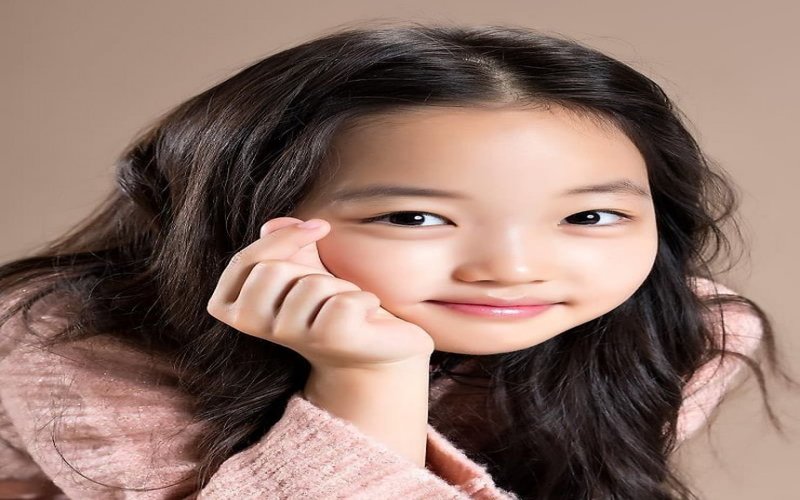 She was born on October 1, 2010. She recently got featured in the King: Eternal Monarch depicting a mysterious male person named Yoyo Boy. Movies: Birthday, Unfinished, Miss Baek, and therefore the Negotiation. Drama Series: The King: Eternal Monarch, Chocolate, The Bride of Habaek, Ms. Perfect, and The Promise. 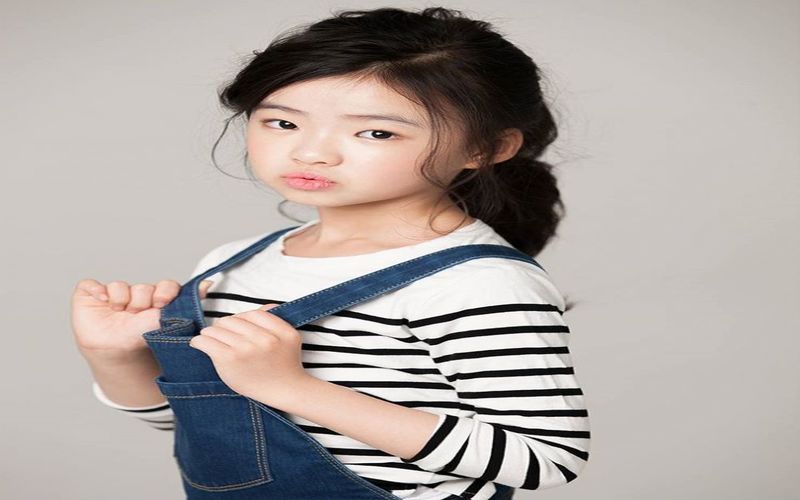 His age is just seven years and, recently got featured in the second installment of the wise life series Hospital Playlist. Because of his significant role in Woo Joo’s (Uju), Lee Jun son, the viewers praised this child actor a lot. Kim Jun currently has two drama appearances. He once appeared within the mystery-thriller drama Save Me 2. Dramas: Hospital playlist, Hospital playlist 2. Movies: The Christmas Gift, And So Again Today, and My Wife Got Fat. 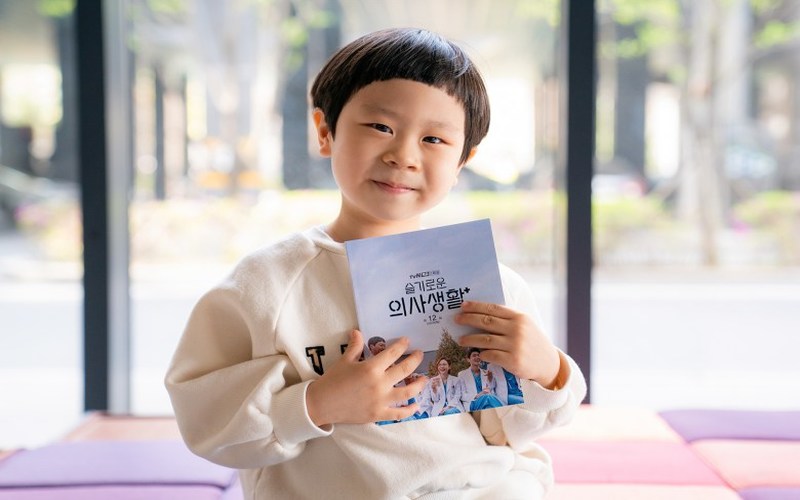 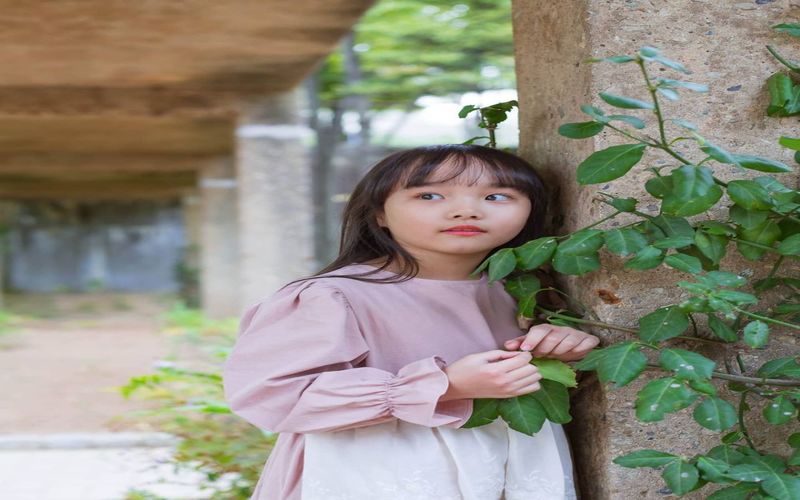