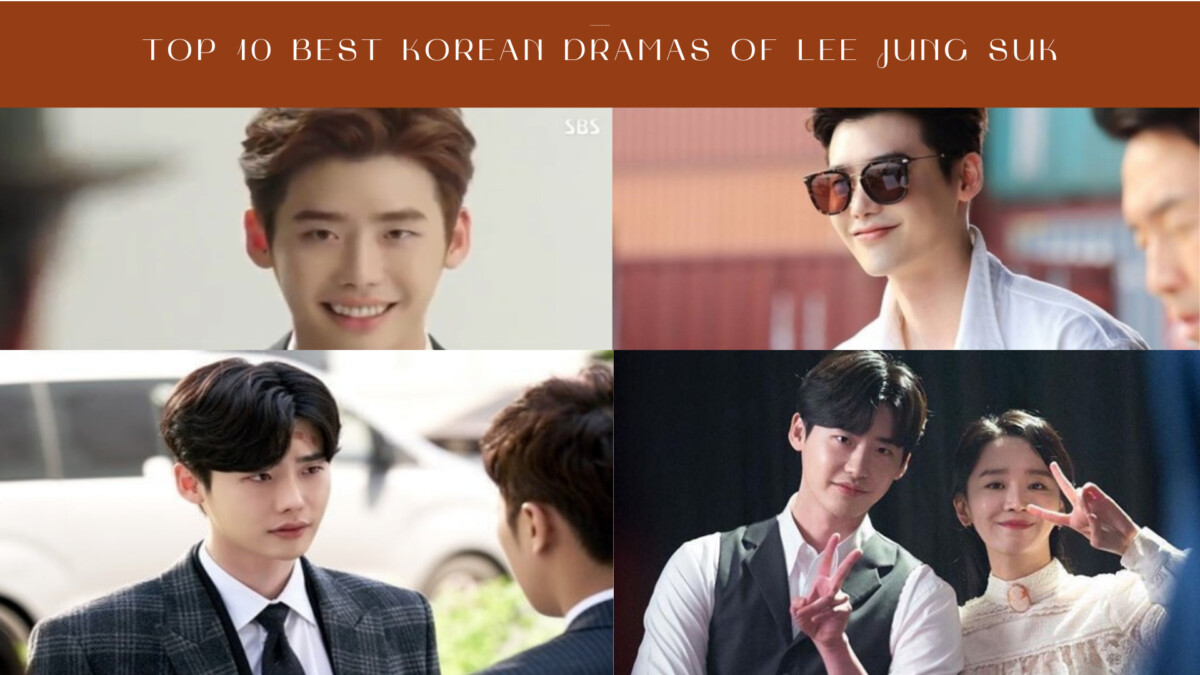 The Hallyu star Lee Jong Suk is an actor and a model. He rose to fame after starring in the school series ‘School 2013’ along with Kim Woo Bin. He then got many projects which made him one of the sought actors in South Korea. In one variety show, Lee Jong Suk stated that he had Scopophobia but turns out he is one of the most watched actors. He also started his agency, making a partnership with YNK entertainment. He made his drama comeback with the Disney drama ‘Big Mouth’ after returning from the military in 2021.

The Revenge of the Short Legged Lee Jong Suk got his first leading role in the sitcom ‘High Kick! The Revenge of the Short Legged,’ in 2011. He played the character of Ahn Jong Suk. Lee Jong Suk’s ‘Puing Puing’ from this drama recently got viral on Instagram and Tik Tok. The drama revolves around the life of two families who get intertwined with each other following unavoidable circumstances.

Lee Jung Suk started getting fame and recognition after he started in the famous school series called ‘School 2013.’ He played the character of Go Nam Soon. Go Nam Soon is indifferent to everyone at school. He is hardworking and does odd jobs to survive. The drama revolves around the different stages of a student’s life. It touches on different sensitive subjects such as bullying and broken friendships. 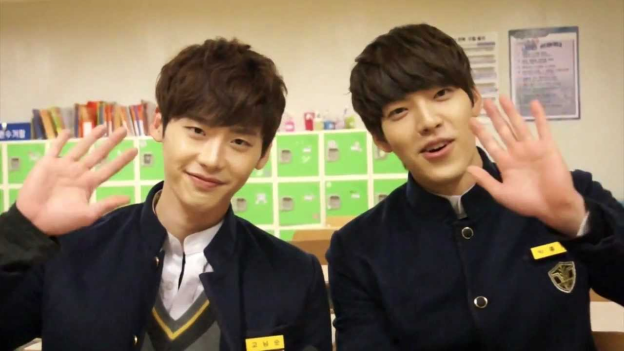 3. I Hear Your Voice

The fantasy drama ‘I Hear Your Voice,’ was one of the highest-rated K-dramas in 2013. It was watched and loved by many. The drama gave boosted Jung Suk’s popularity. He played the leading role and enacted the role of Park Soo Ha. The drama revolves around the life of a child who tries to find the student who helped her father receive justice and follows their peculiar relationship. 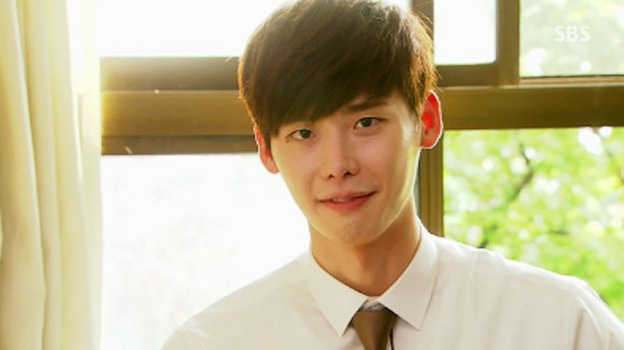 Lee Jong Suk started in the Doctor Stranger in 2014. He played the leading role. He enacted the character of Park Hoon. The drama revolves around the life of Park Hoon who and his father got abducted to North Korea. He later becomes an outstanding doctor and flees to South Korea. The drama follows the love story where Park Hoon has to earn money to bring his lover from North Korea.

Pinocchio is one of the rarest dramas that explores the field of Journalism in a very interesting way. Lee Jong Suk plays the role of Choi Dal Po who later changes his name to Ki Ha Myung. The drama explores that there will be a Pinocchio among the population who will hiccup if he or she lies. Choi dal Po loses everything because of Pinocchio and drama follows his journey to discover the later aspects of Life. 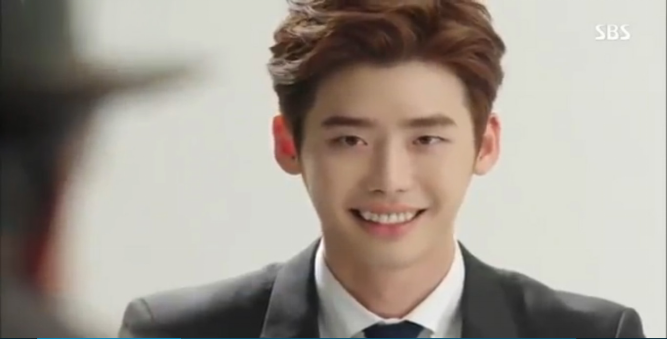 The fantasy hit drama of 2016 W: Two Worlds is one of the fan favorites. The drama revolves around the life of a webtoon creator whose webtoon suddenly comes to Life and the character gets entangled with real-life people. Lee Jong Suk plays the role of Kang Chul who is the lead in the webtoon and gets shattered when he finds out that he was only a webtoon character. 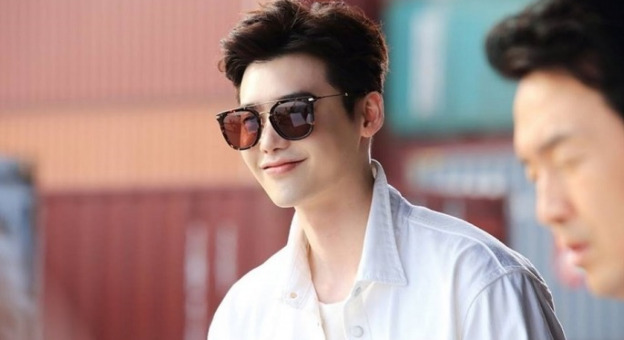 7. While You Were Sleeping

While You Were Sleeping is a fantasy-based drama. The drama deals with the Life of three people who get interconnected with each other. They dream of future events that show what the others will be doing the next. The three of them suffered misfortunes when they were teens and now because of those misfortunes, they are together. Lee Jong Suk plays the role of Jung Jae Chan. 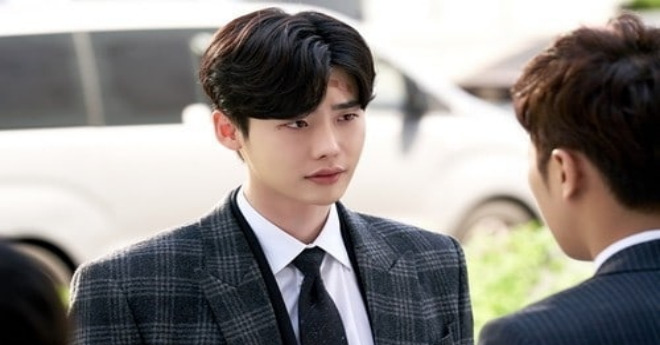 8. The Hymn Of Death

The Hymn of Death is based on a real-life story. The story follows the tragic end of the two people who fall in love but couldn’t live the life they wanted. The lovers choose death over life, to live with each other. They thought that at least in the afterlife, they can be together. Lee Jong Suk played the role of Kim Woo Jin. 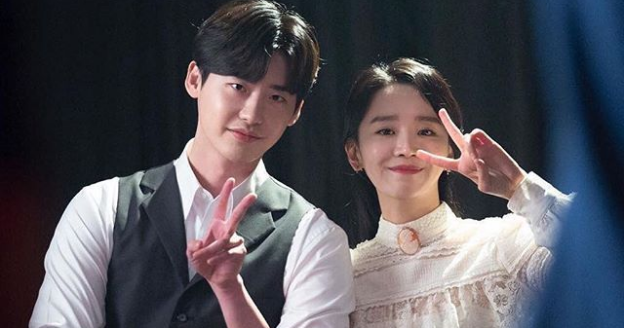 9. Romance Is A Bonus Book

The slice-of-life K-drama is a noona romance drama. It was the last drama before Le Jong Suk enlisted in the Army. The drama revolves around a budding love story between a successful writer and a struggling copywriter. Lee Jong Suk played the role of Cha Eun Ho who had a calm endeavor.

The thrill-mystery-based drama ‘Big Mouth’ is one of the highest-rated K-dramas. After returning from the military, Lee Jong Suk made his grand comeback with Big Mouth alongside Youna. The drama brings both excitement and nerve-wracking feelings to the audience. Lee Jong Suk plays the role of Park Chang Ho who gets accused of being Big Mouse and involved in illegal drug abuse. 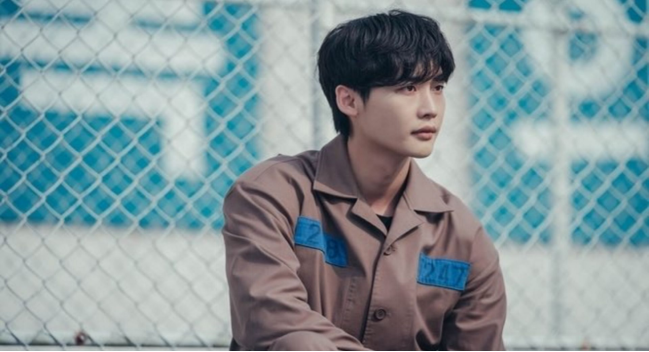