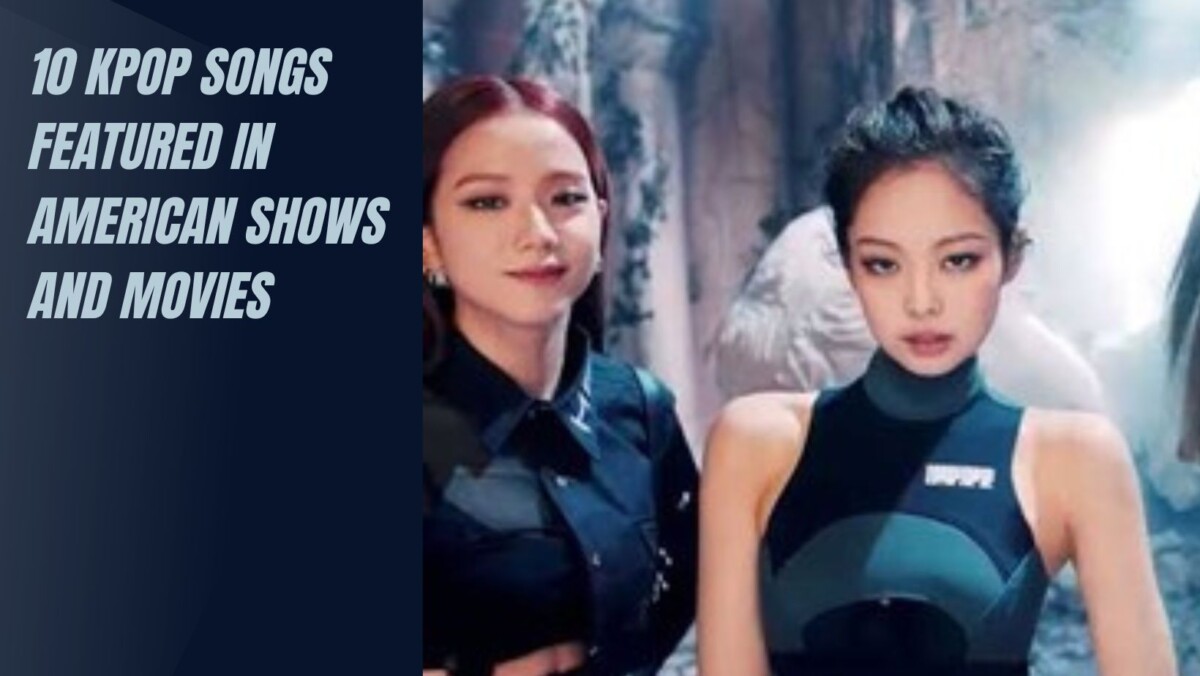 The Kpop industry is ready to take over the world. It is safe to say that it is not only an obsession in Korea but worldwide. These mainstream Korean songs got featured in these magnanimous Hollywood movies. Kpop songs get used in the trailers to grab the attention of viewers. Sometimes it is used in the scenes of films to add vibrance and lift the mood. The songs got appreciated by the viewers, who are unfamiliar with Kpop music. The fans of these Kpop groups hyped the songs, and some even watched the movie because of the song. The collaboration is a selection of western culture with Asian culture. We are slowly moving to the acceptance of Asian culture through music. Korean songs become wide-ranging points toward the successful attempt at urbanization and glorification of the culture and country. Music plays a massive part in bringing cultures together and the gratification of talent. These are some Kpop songs that got recognized by the West. We recommend you listen to these songs and dance away from all your stress.

TVXQ never fails to deliver a high-voltage performance. The music was a part of the well-known Fast and Furious franchise. The song keeps up with the expectations. The song is the perfect fit for the scene. The song set a benchmark for many upcoming kpop groups and artists. The music began the trend of kpop songs in Hollywood movies. The chorus adds energy to the scene.

BLACKPINK yet again gifted their fans a masterpiece. The tune is very catchy and unforgettable. You can find yourself humming to the melody after listening to it. The song got featured in Hotel Transylvania. The music adds a spark to this animation. BLACKPINK adds magic and spirit to the scene with its powerful vocals. It feels like the song got made for the movie because it matches perfectly with the setting. The music could make anybody dance to its tunes.

BTS has been “shining not only through the city with a little funk and soul” but worldwide. The song got featured in Clifford. The music is enthusiastic and vibrant. It looks like it is custom-made for the movie because it goes exceptionally well with the scene. It is the perfect song to play when you are feeling low or having a karaoke party with your friends. BTS always stuns its fans with memorable melodies. 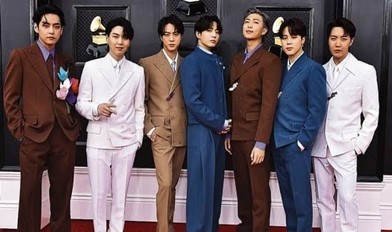 4. As If It’s Your Last-BLACKPINK

As If It’s Your Last is the most energetic song you will ever hear.  The song got featured in The Justice League. The song was completely unexpected, and the viewers were shocked. The dull setting of the lab and this song playing in the background made perfect sense. It is dynamic and euphonious. Don’t hold yourself back if you feel like dancing to this tune. 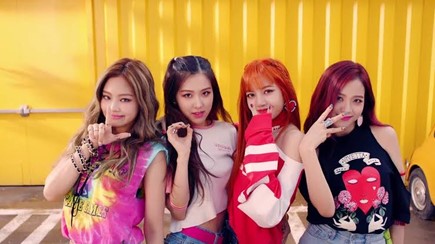 Knock Knock got featured in the film Spies in Disguise. The song matches the vibes of the film. It is a happy and superb upbeat song. The music might make you sway a little. Tom Holland’s animated character got noticed vibing to the beats of the tune. It was a memorable and glorious achievement for the girl band.

The song got featured on Trolls World Tour and left the audiences flabbergasted. The music is high-octane, lively, and melodic. The song got famous on TikTok, and people couldn’t stop themselves from shaking a leg to the tunes of Red Velvet. The music in this animated movie is handmade to fit in and adds peppiness to the scenes. The song is perfect for your summer playlist. Many remixes of the song got made on TikTok. It was the very first track in Red Velvet’s third album. The fans were amazed by their vocals and talent. They achieved fame at the very beginning of their careers, and the feature of their song in the movie added to their success. 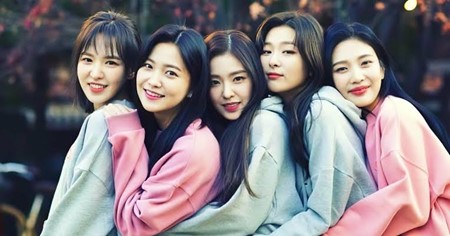 BLACKPINK is known for its dance numbers. The song got featured in the series, To All The Boys PS: I Still Love You franchise. The melody is intense and plays a significant part in the movie. The song plays when the lead tries to move on and show her ex-boyfriend that she is better than him. The song also has a Japanese version. The music fits perfectly with the plot of the movie. The tune broke many records and topped the charts. It is mindblowing to see the group’s success. The girls got to perform this song at Coachella. 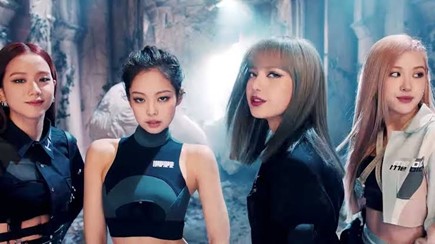 BTS does not ever fail to impress its fans. The song got featured in Eternals. The viewers couldn’t help themselves from playing the music on repeat. The song only briefly played in the movie, but BTS has a loyal and massive fandom. The fandom made the song a hit within a few days. The song is about companionship and eternal friendship. This can you be your new friendship anthem. 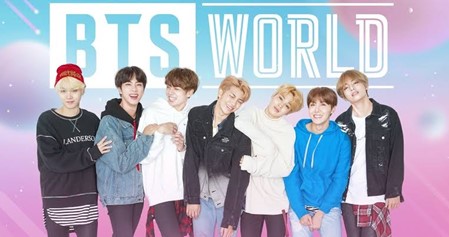 The song gets featured in Black Panther, and Black Panther got noticed for bonding with PSY. The melody is immaculate for the vibes. The music gets played in a casino scene, but the hangover never lets Black Panther lose his target. The song made the viewers bop their heads up and down. PSY is known for his catchy beats, and Snoop Dogg for his classic dance hits. The combination was phenomenal. The viewers want them to collaborate again. 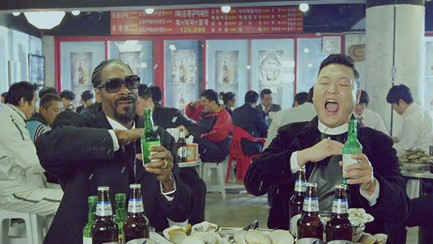 The song got featured in the rom-com series, ‘To All The Boys: Always And Forever!’ The melody is cheerful and might make you shake a leg. The music is perfect for the opening scene and adds energy at the beginning of the series. It is powerful and screams girl power. The song matches the mood of the characters in the series. You will not be able to resist listening to the music on repeat. 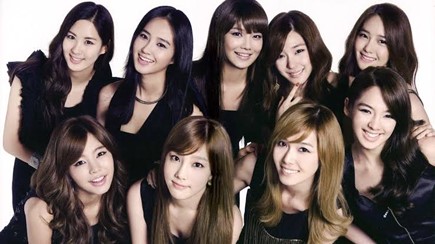 Thai Divas And Their