Article: Top 10 Japanese Films That Are Inspired By Literature 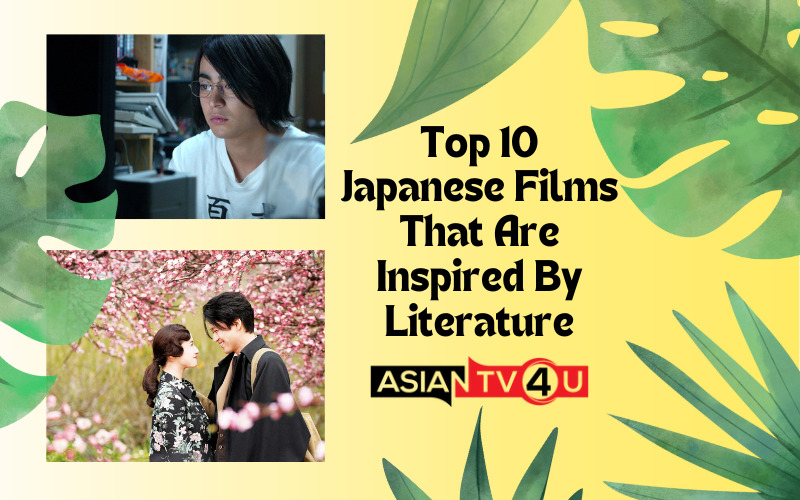 Cinema and literature are linked to each other. What about books and other works of literature that get turned into films? Well, that is a bittersweet moment for all readers! While you may get a visual representation of your favorite characters, the films cannot capture the depth that books offer. Like two sides of a coin, these adaptations can either be a hit or a miss but attain their goal- to entertain the audience. Here are a few examples of 10 Japanese films that have been adapted from books and manga.

Adapted from the collection of stories called Men Without Women, the Japanese film is based on a short story of the same name in 2014 by Haruki Murakami. The film follows the protagonist (Yusuke Kafuku) as he faces the grief of his wife’s death and juggles his work of directing a theater production ‘Uncle Vanya’. He tries to heal his emotional scars and accept the situation. The film is widely appreciated as an irresistible drama film. 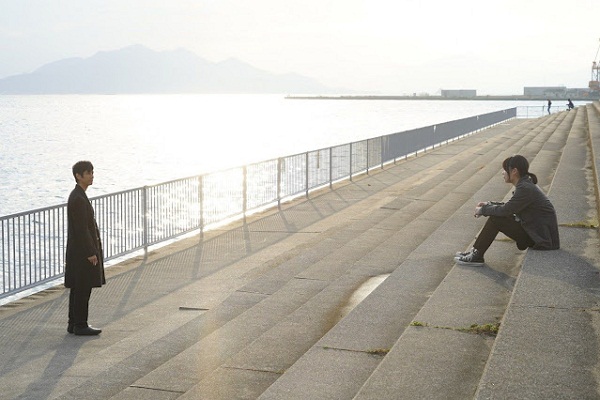 Written by Saeko Himuro, the book Ocean Waves inspired Studio Ghibli to encourage their newer staff members to release an animated movie with the same title in 1993. The romance-inclined drama movie is shorter in duration than other Ghibli films and got majorly positive feedback from the viewers. The film’s plot has a typical love triangle, but its flow and visuals are very soothing to the eyes. While the film isn’t considered among Ghibli’s best works, it is regarded as a good one-time watch. 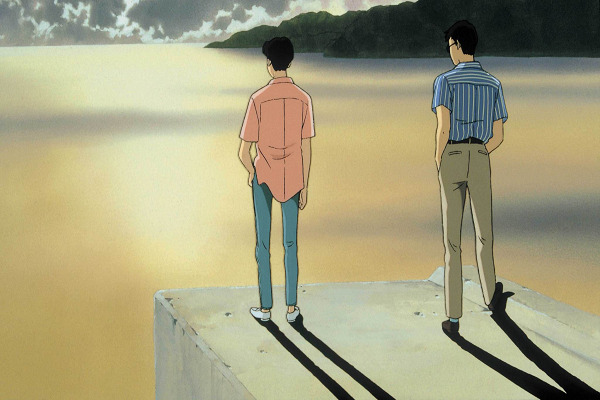 3. The Girl Who Leapt Through Time

Yasutaka Tsutsui wrote the novel under the same name in 1967, which got adapted into a film, manga, and anime series. This sci-fi romance film was released in 2006 and explores the idea of a girl who discovers her ability to time travel. The film is enjoyed for having good visuals and an interesting factor that engaged many people. 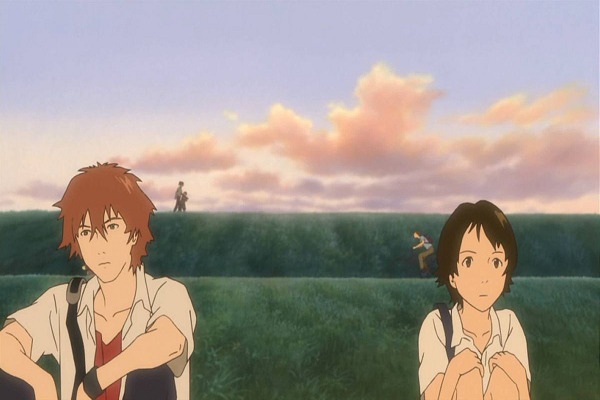 Yasutaka Tsutsui wrote another novel in 1993 called Paprika, which got made into a movie. This film is different from others as it is a psychological nail-biter that includes a dream hijacker who steals and uses a device to get into other people’s dreams, only to give them nightmares. The protagonist here is a researcher who takes the role of Paprika (a dream detective) and goes on to investigate. Reviews were great as the crowd admired the film’s animation and good use of music. 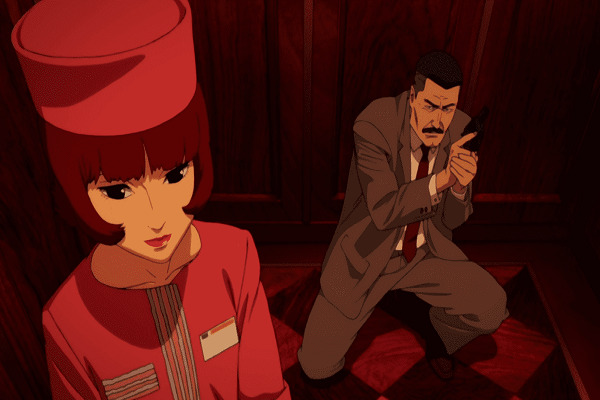 No Longer Human is a fiction novel written in 1948 by Osamu Dazai, which leaves the reader thinking about society and the people in it. It is a book of complicated and philosophical thoughts, making it a little harder to read. In 2019, this Japanese drama film got released. The protagonist’s life resembles Dazai’s life in the movie. It covers themes like suicidal thoughts, disloyalty, and the ruin of a person’s sanity and depicts them quite well. 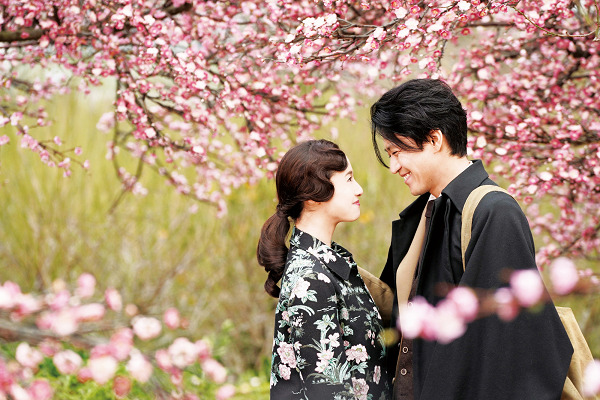 6. The Night is Short, Walk On Girl

The Night is Short, Walk On Girl is another animated Japanese film released in 2017, that is inspired by a book of the same name written by Tomihiko Morimi. The movie received the animation of the year award as well. The rom-com film creatively showed how the main character decides to go on a night out, and while partying she socializes with different and quirky people. 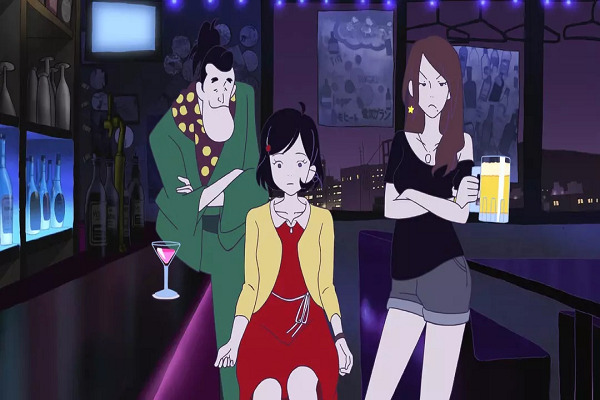 The Great Passage was released in 2013 and is based on the novel by Shion Miura. The film won several awards, including the Japan Academy Prize for Picture of the Year. The main protagonist plays the role of a dictionary editor, where he writes around 24000 entries. It is interesting to watch a character like him navigate life while being in love, making the movie’s storyline much more enjoyable. 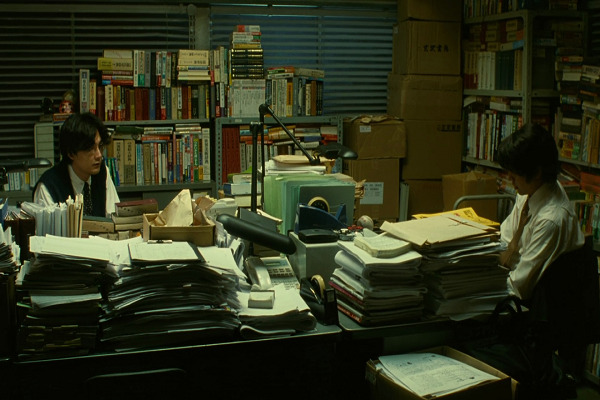 Train man is a 2005 romantic comedy film based on the novel initially written by Hitori Nakano. It is about the hero who is a shy and nerdy computer engineer whose life takes a 360-degree turn when he saves a girl from a harasser on the train. Falling in love with the girl, he tries to ask her out by taking advice from his internet friends. From this point, the movie starts to pick its pace. 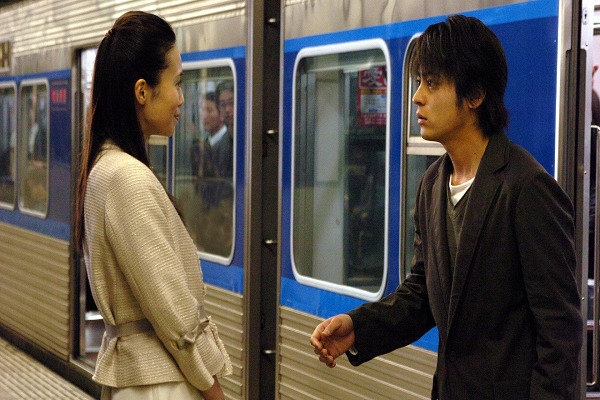 Memories of Matsuko is a combination of happy and sad for the viewers as the 2006-released film continues. The beginning gives away the fact that Matsuko is dead, but it gets fascinating when flashbacks of her life are shown. She grabs everything that life throws at her with a smile and faces those hardships with optimism. The novel for this film’s inspiration is written by Muneki Yamada, which has the same title. 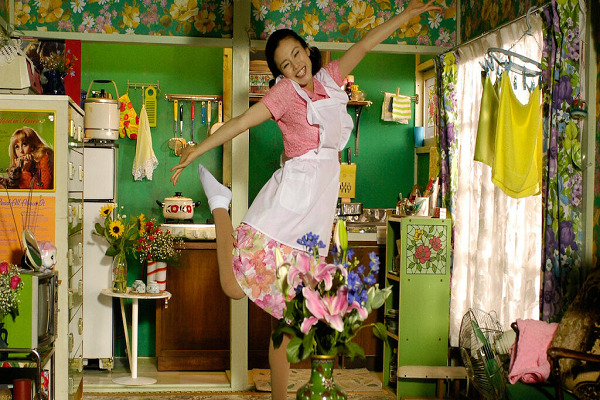 Howl’s Moving Castle is an animated fiction film that brought the child-like wonder of Diana Wynn Jones’s fantasy novel on screen. Released in 2004, it shows Sophie (the main character), who faces chaos after meeting the wizard Howl and turns into a 90-year-old woman by getting cursed. The movie has stunning visuals with its heart-touching moments, which makes it a must-watch Ghibli Studio film. 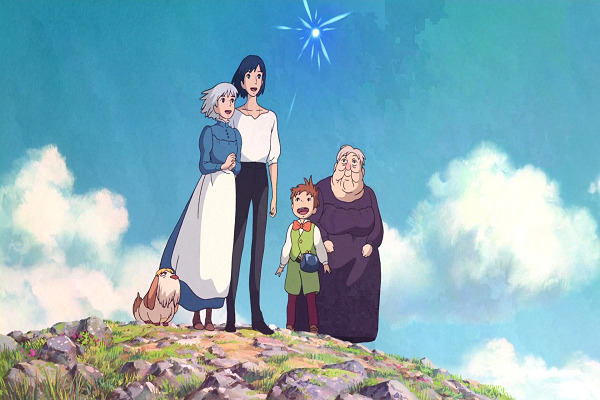