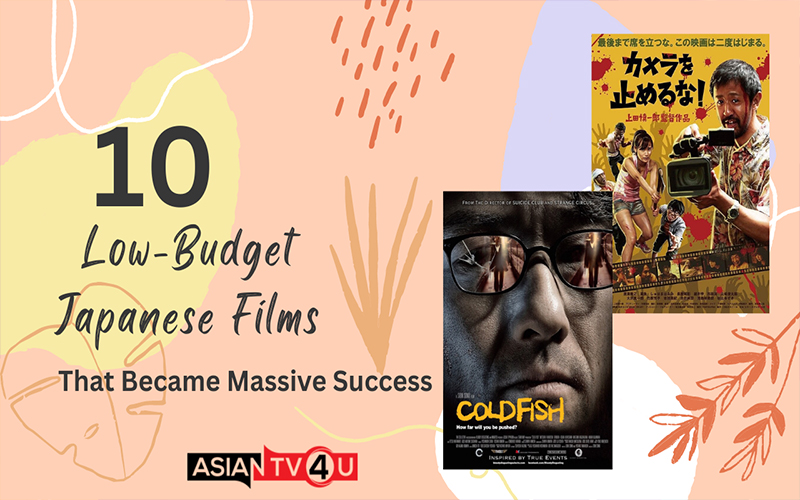 ONE CUT OF THE DEAD is a very famous Japanese zombie & comedy movie released in 2017. The movie’s significance is in its name itself, i.e., “One Cut.” The film is break-up into three different sections, the entire first section is a single-take shot, and even the second section involves the personal lives of actors and crew members as they have to take a single picture. The budget for the film was only $25000, but it became hugely successful and earned multiple times its budget. The film shook the entire box office and became popular worldwide. 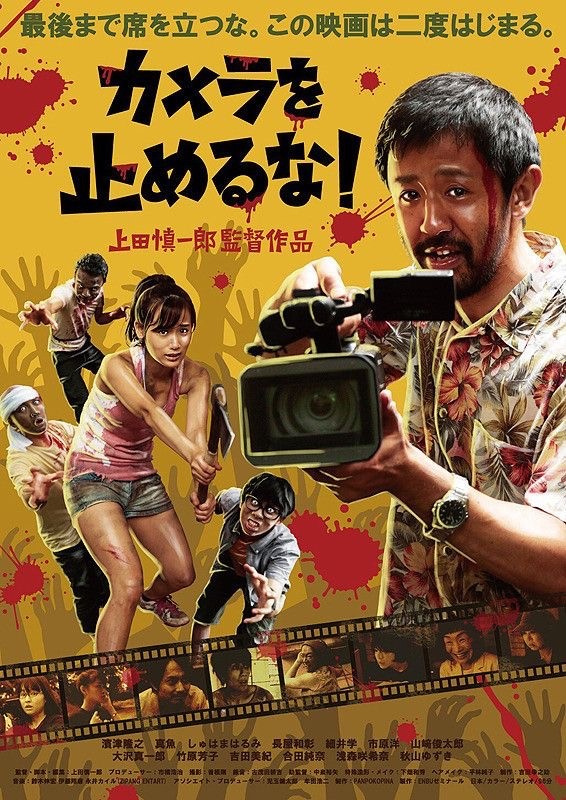 2. SIBLINGS OF THE CAPE

SIBLINGS OF THE CAPE is a low-budget Japanese movie released in 2018, and the movie is about a pair of siblings living together, having a mental illness, psychological stress, melodrama, prostitution, and poverty. The Budget for the film was only ¥3 million, but the movie earned approximately ¥15 million and became one of the best films to hit the box office. The Movie also won many awards for being the most likable and best movie in Japan. JESUS is one of the low-budget Japanese movies released in 2018. The Movie was filmed only for 8 days. The director of the movie was a screenwriter, editor, and director himself. Director was only 22 years old then; his name was Hiroshi Okuyama. The film was basically about a boy who always questioned whether gods exist or not and then Jesus appeared and fulfilled all his wishes. Still, again magic disappeared, and he again started asking the same thing. The Movie also won cash prizes in several international festivals. 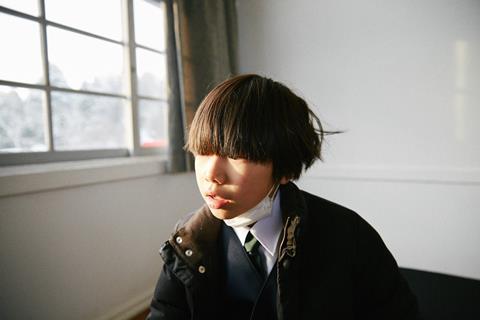 IT FEELS SO GOOD is a novel-based drama directed by Haruhiko Arai, who was actually the screenwriter but came forward and directed the drama. Drama is a low-budget film and its duration is 105 minutes. In the entire drama, there are only two actors. This low-budget but high-profile drama depicts the meaning of ‘living freely’ and the ‘happiness.’ The drama was also awarded the Best Film award in 2019.

MELANCHOLIC is a low-budget suspense movie released in 2018. Budget was only just ¥3 million and the time limit is, only 1 hour and 54 minutes. The Director and screenwriter of the movie are, ‘Seiji Tanaka.’ Through this movie, Seiji won the best director award. The Film also entered several international festivals and gained a lot of popularity. The Movie is about a boy who graduated from a prestigious college but got a job in a bathhouse and finds it haunted. A Genre of the movie includes crime, drama, and family. Cold Fish is also one of the low-budget Japanese movies released in 2010, the movie is a 144 minutes short film, and it involves suspense, crimes, thriller, and drama. The Movie is about the real-life murders that happened in 1993. It took part in various Japanese and international film festivals and won many awards. 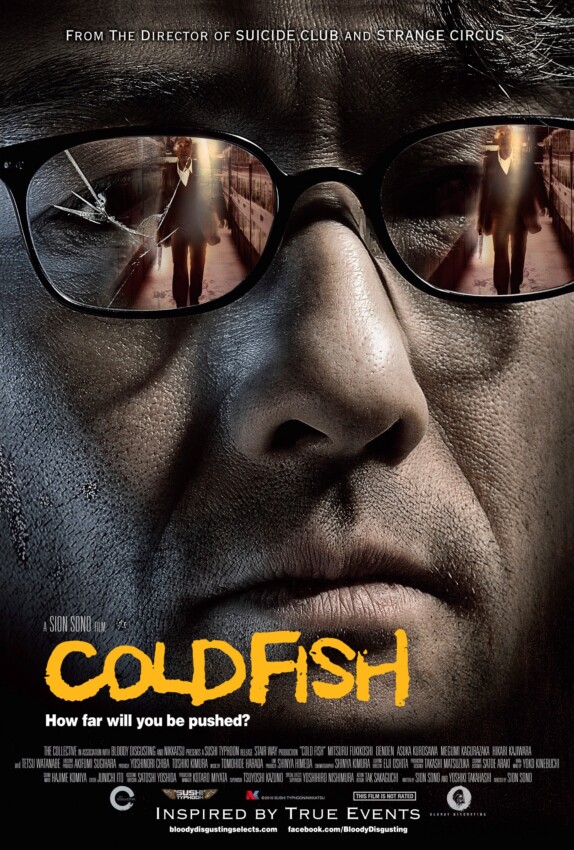 Dark Water is a Japanese horror film released in 2002, story of the movie is about a young-divorced mother who went to live with her daughter in a strange new apartment and struggled to live. The Movie revolves around horror scenes, intense violence, and mystery. The Movie is also a low-budget film; the budget is three crores USD, the running time is 101 minutes, and it earns more than 1.4 million at the box office. 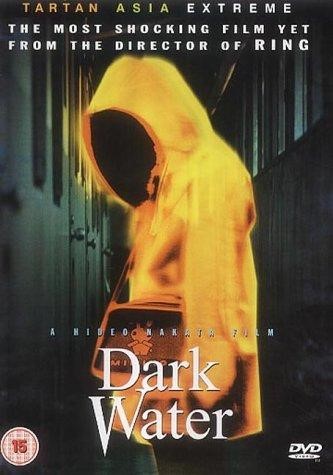 VERSUS is a Japanese zombie-related film released in 2000, it is one of the low-budget films. The Budget for the film was only 10000 USD. The Film includes drama, action, and fantasy, and is an independent Japanese film. The Film is a blood-soaked horror film showing western style in the Japanese movie. The film is directed, produced, and also co-written by Ryuhei Kitamura. 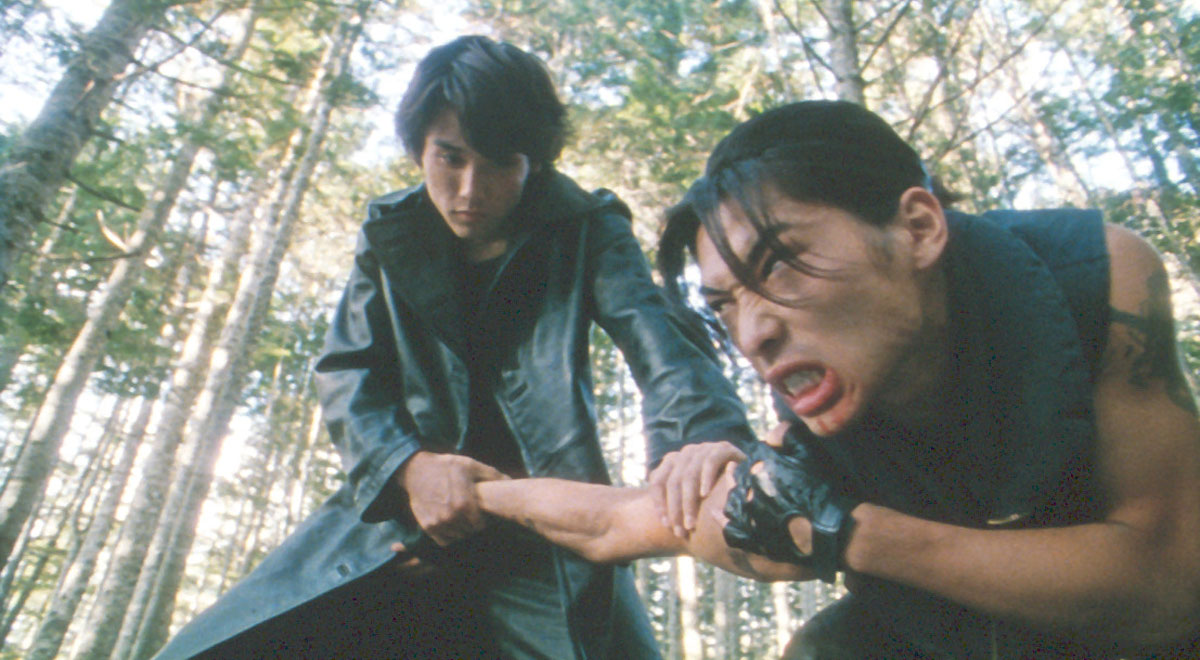 LOVE EXPOSURE is a low-budget Japanese movie released in 2008, and it is a comedy-drama film. The Film is one of the most influential films in Japan. The Movie won many awards in Japanese and international festivals. The Movie tells a story that includes love, family, religion, and sex. The runtime of the film is 3 hours 57 minutes. 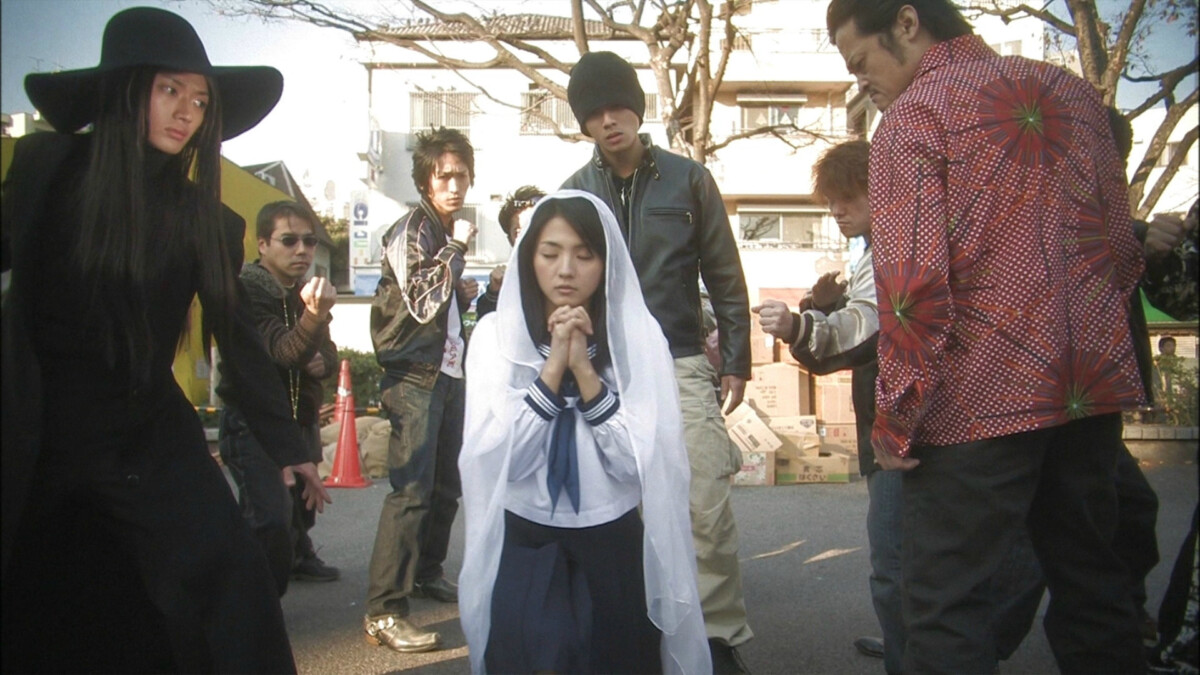 DEMON SLAYER: KIMETSU NO YAIBA – THE MOVIE: MUGEN TRAIN is a Japanese animated film released in 2020. The film is an animated, adventurous, fiction, and dark fantasy action film. The film became the highest-grossing Japanese movie and highest-grossing anime in 2020. The Film’s runtime is 119 minutes. The Budget for the film was $15.75 million dollars. The film earned about $504 million dollars at the box office. The Movie also won awards several awards for The Best Anime, The Best Film, The Best Director Award, etc. 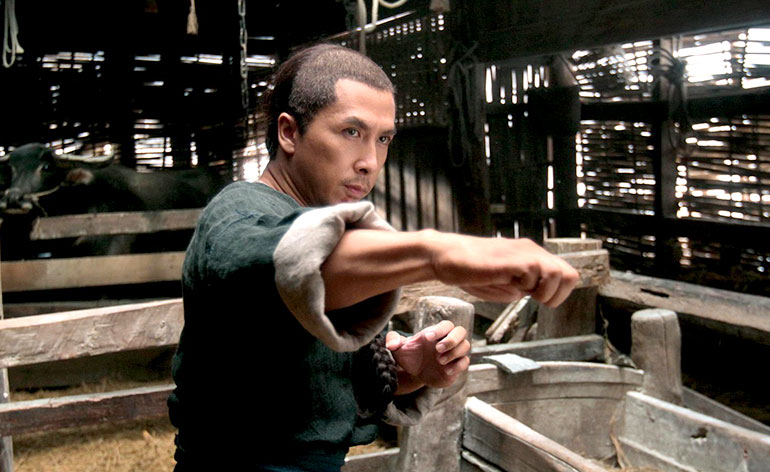