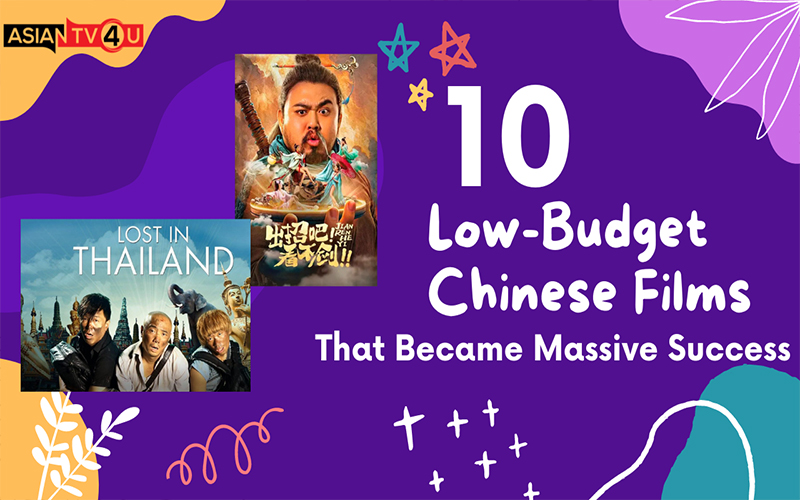 Let’s know about the top 10 most successful Chinese films irrespective of their low budget:

One of the top low-budget Chinese films that became successful is “LOST IN THAILAND.” The Movie was released in 2012. The shocking thing about it is its budget, The budget for it was only $4.6million, but it shook the entire box office and earned about $208million. The movie is about three men who meet in Thailand while traveling. The film includes drama, comedy, and adventure. 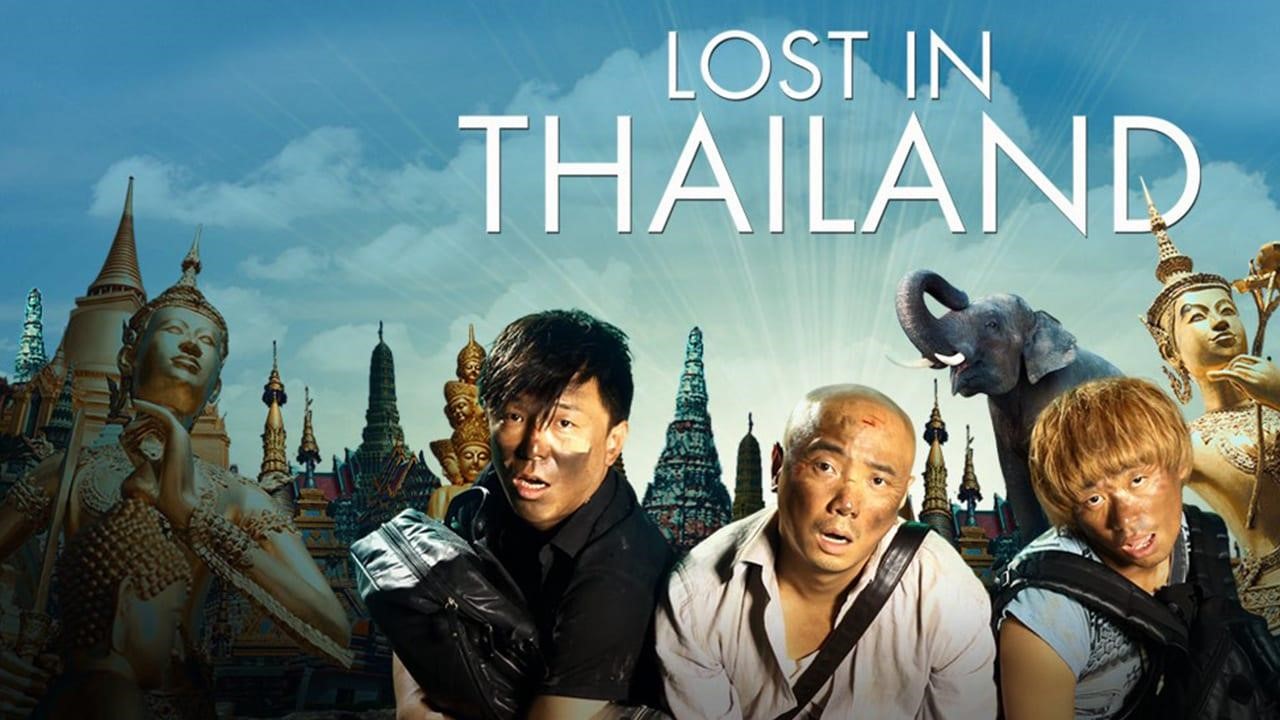 BLACK COAL, THIN ICE is a Chinese thriller-based movie released in 2014. The film earned about $16.8million at the box office, even with the low budget. The movie includes Chinese suspense and mystery with strengths and flaws. The movie was awarded many awards in different Chinese functions and international film festivals. 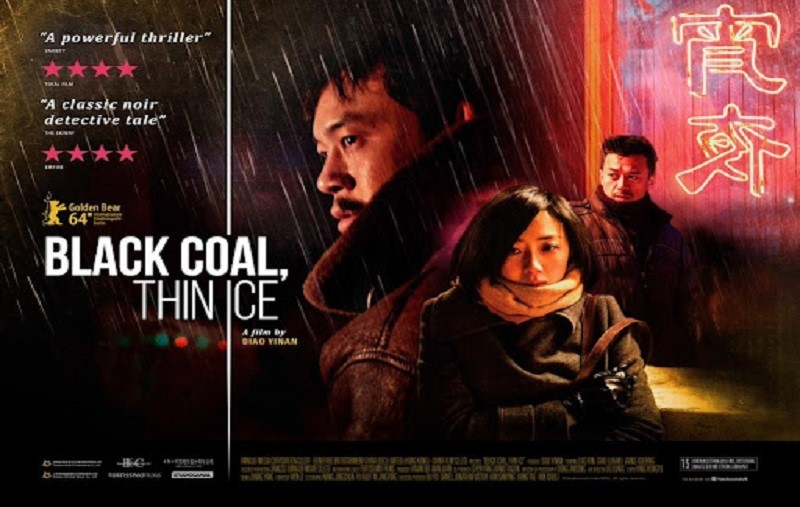 FINDING MR RIGHT is also a low-budget but hugely successful Chinese film that includes romance and comedy, released in 2013, and its sequel was in 2016, “FINDING MR RIGHT 2.” The budget for this was only $ 5 million, but shockingly, it earned about $84.4 million at China’s box office. 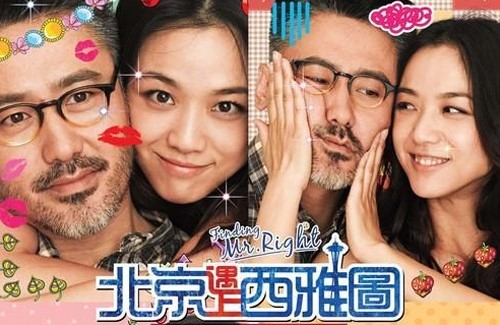 SO-YOUNG is a Chinese film released in 2013. The movie is made according to a novel considered a best seller, “To Our Youth That Is Fading Away.” The running time is 132 minutes. The budget was $5 million and shockingly earned more than 20 times the budget, i.e., $118 million. The film involves the fearless, sweet, entertaining, and tender behavior of the characters. 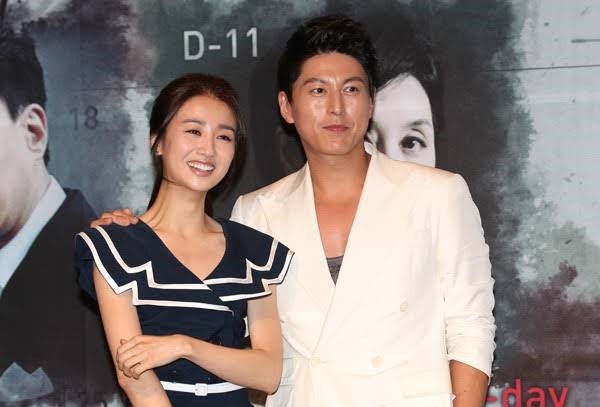 NO MAN’S LAND is a Chinese film released in 2013. It includes drama, crime, and adventure. The movie’s runtime is 115 minutes with a budget of only two crore CNY, and it hit the box office by earning more than ten times the budget, i.e., 25.8 crore CNY. The movie includes the challenges and adventures faced by a lawyer when he went to a desert. It also won awards in international film festivals. The IMDb of the film is 7.3 out of 10, which shows even with the low budget, it succeeded in satisfying the audiences and became massively successful. 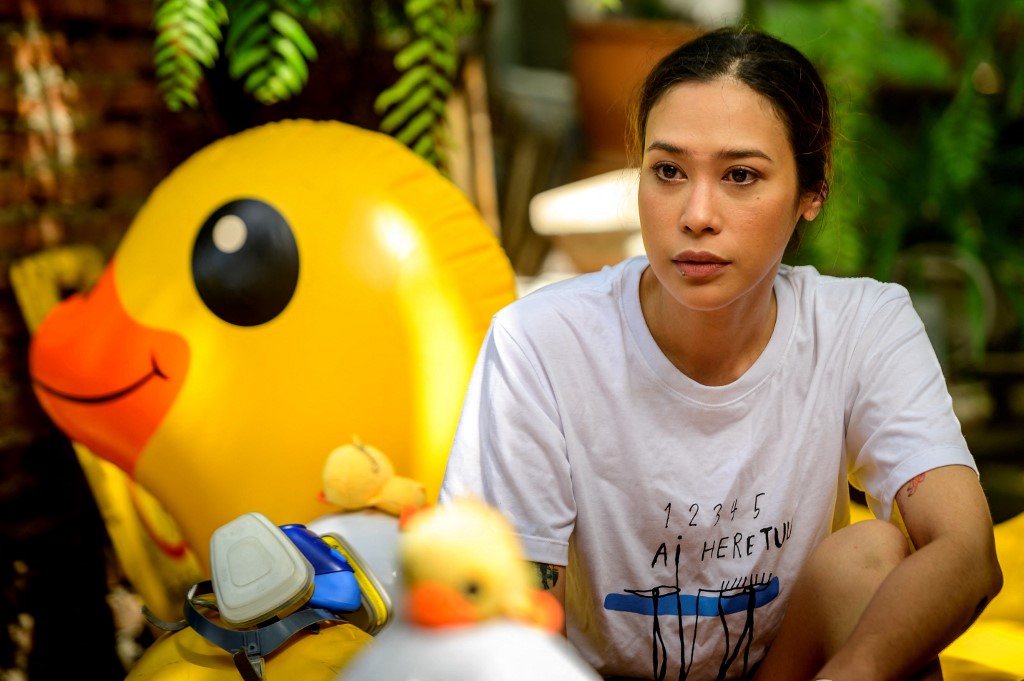 HE WANDERING EARTH is a Chinese movie released in 2019 related to science and fiction. The movie is made according to the novel ‘THE WANDERING EARTH’ by Liu Cixin in 2000. The runtime of the movie is 125 minutes. The budget was $50 million, but it hit the box office by earning about $700 million. It is a sci-fi, adventurous, and action movie. 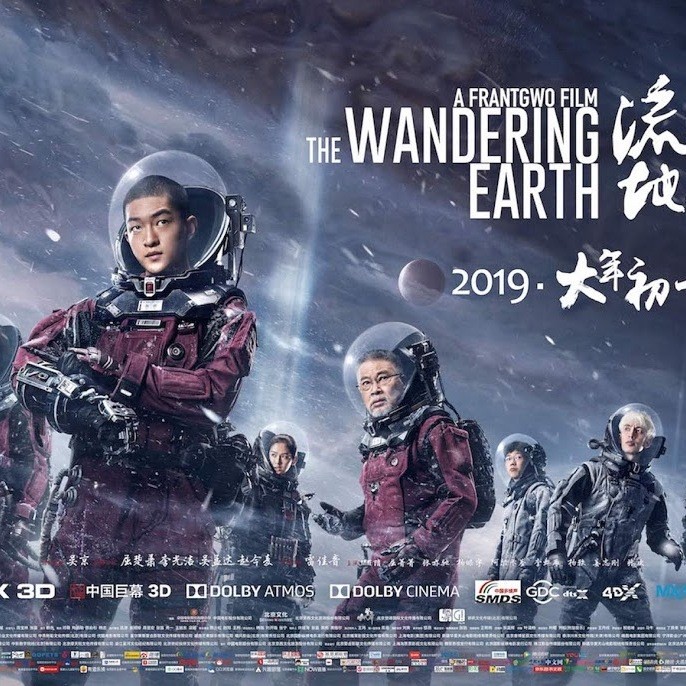 FOUR SPRINGS is a Chinese documentary film released in 2019 about the daily lives of the director Lu Qingyi and his family. Lu Qingyi struggled a lot to bring this documentary to cinemas as there were several numbers of other small films to compete with. The budget for it was low. Lu Qingyi showed the documentary about the “aging, struggles, sorrows, happiness, joy, and spirituality of his parents over four years.” The runtime is 105 minutes. The release of a short documentary in Chinese cinemas also shows how the film industry in China supports them to become successful. 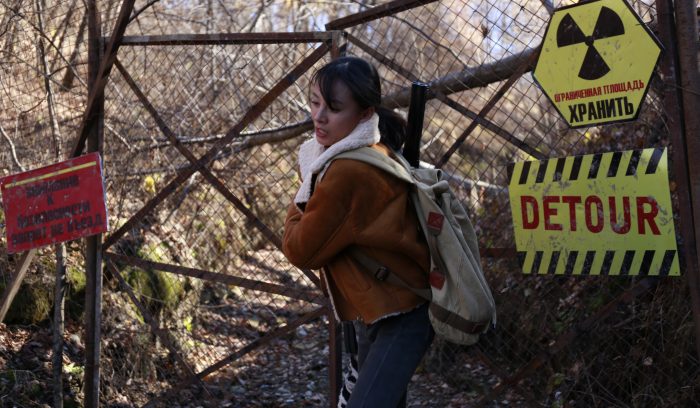 A COOL FISH is a low-budget Chinese film for only 30 million yuan. A Cool Fish is a comedy-drama movie released in 2018 and includes crimes and dramas funnily. This low-budget film hit the box office by selling tickets for about 800 million yuan. The film also won several awards at international festivals, such as Best Picture, Best Actor, Best Supporting Actor, etc. 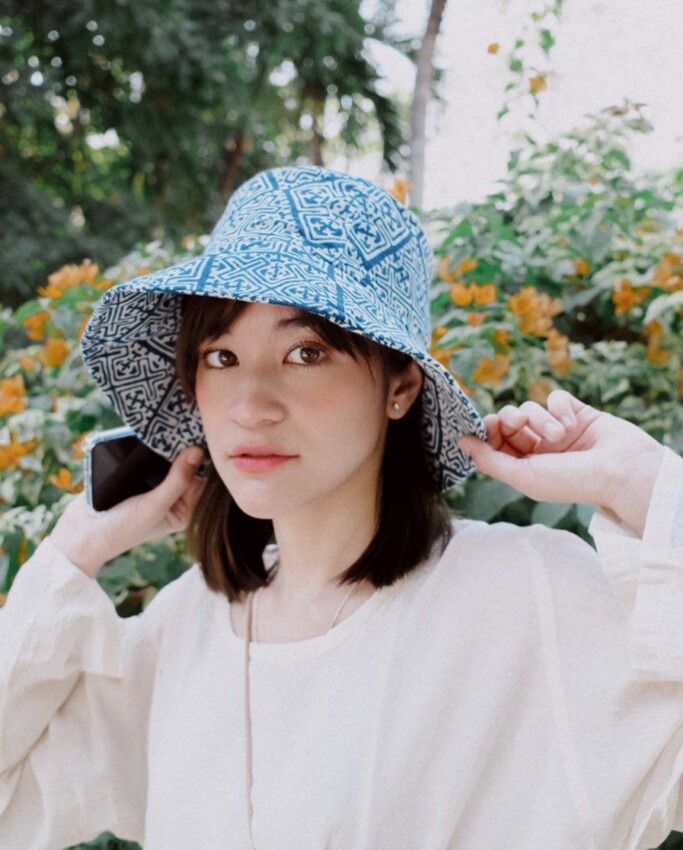 SHADOW is a Chinese movie released in 2018 with a low budget of 300 million yuan and earned about 600 million yuan at the China box office. The runtime is 1 hour and 56 minutes. The movie won awards at many film festivals. The movie’s story involves a general who, with the help of his wife, a look-alike, and two kings, makes a plan to win against his rival. The movie includes action and lots of adventure. 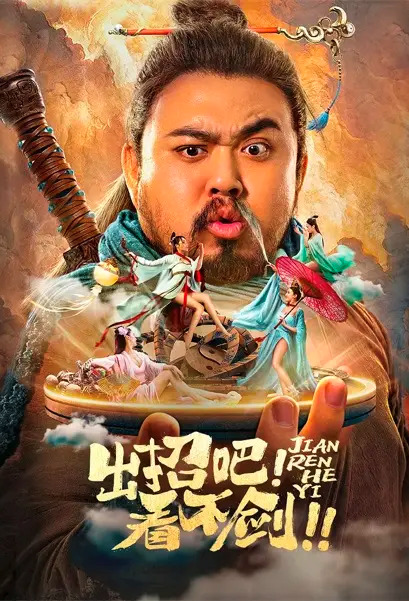 HI, MOM is a Chinese comedy movie released in 2021. The budget for it was $59 million, but it earned multiple times the budget, i.e., $850 million, and hit the box office. The film is about a daughter and her mother, where the daughter shockingly travels back in the past and tries to fill her mother’s life with joy and happiness by setting her in a wealthy family, a better daughter, and a better life. It includes maternal love, romance, and filial love. The film gained popularity in China as well as in different countries.