Article: 10 Most Desirable Actresses In The Korean Film Industry 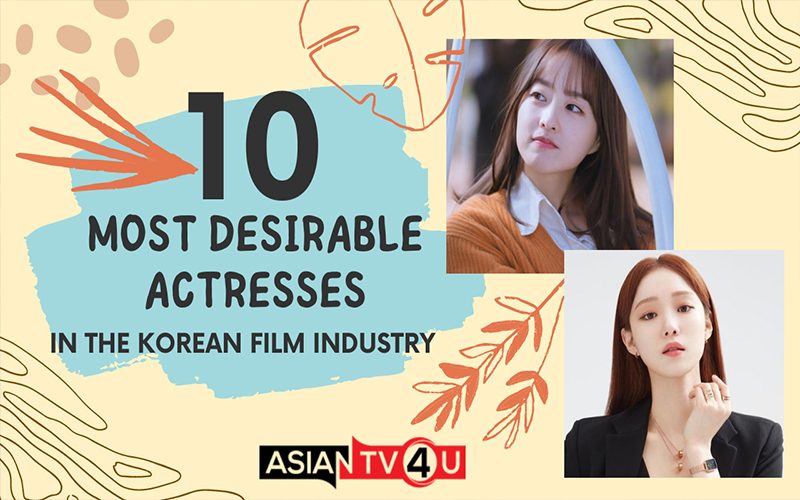 Korean actresses such as JUN JI-HYUN, BAE SUZY, SHIN MIN AH, etc are talented, beautiful, gorgeous and famous among their audiences. Actresses play their role in a way that, seems like their own real life. The actresses are not only beautiful, but they are also talented and successful. The actresses are even more famous for their roles in films than their male counterparts.
Let’s know about the ten most desirable actresses in the Korean film industry: –

JUN JI-HYUN is one of the highest-paid actresses in the Korean film industry, Ji-Hyun began her acting career in the film industry by modeling, and in TV series; then, she did some films and gained popularity by acting in the film “IL MARE.” JI-HYUN’S breakout film was “MY SASSY GIRL,” one of the best comedy films in which Jun played the role of ‘The Girl.’ Jun also played role in the famous drama “My Love from the Star.” Jun even played the lead role in the Hollywood movie “Blood: The Last Vampire.” Jun is a multi-talented person who played all the parts pretty well. 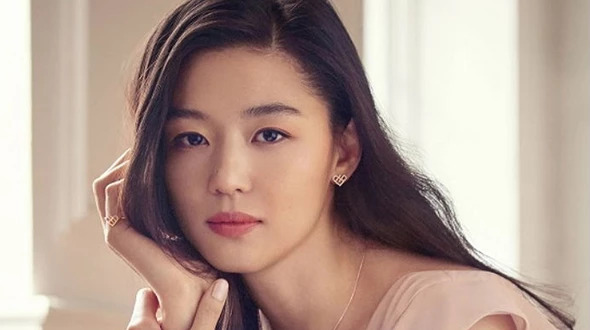 BAE-SUZY is a famous and leading South Korean singer, actress, and model. Suzy was a member of the girl group “MISS A.” Then, she hosted many shows and did various dramas. Suzy debuted in one of the most famous Korean films, “Architecture 101.” Bae also won many awards. Suzy was the first female Korean celebrity who won the best singer rookie award, awards for dramas, films, and various other rookie awards. The films in which she has played roles are Ashfall and The Sound of a Flower. Suzy also showed her acting skills in various world-famous dramas such as Vagabond, While You Were Sleeping, Uncontrollably Fond, and many more. 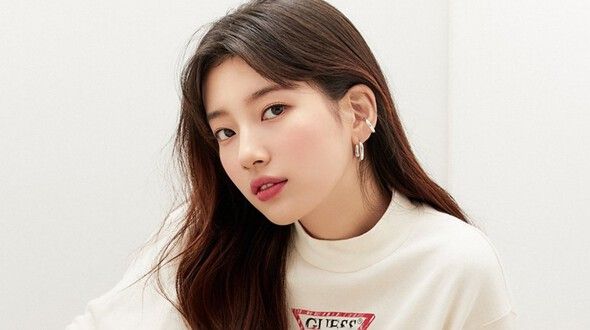 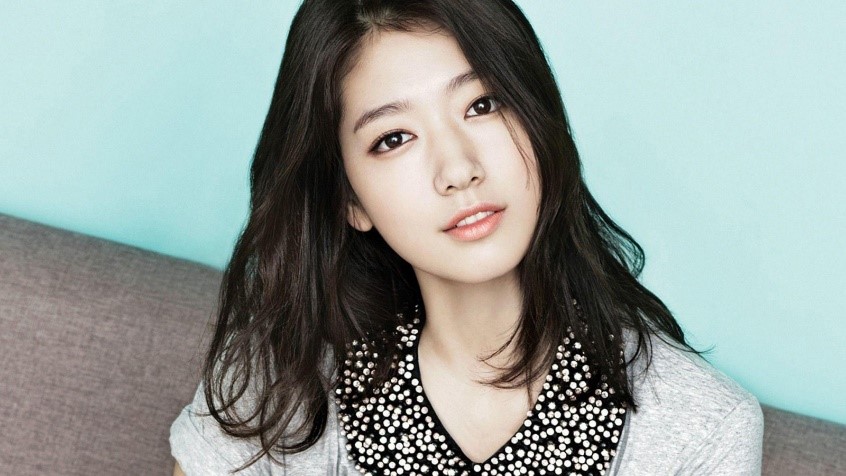 SONG HYE KYO is one of the highest-ranked celebrities in South Korea. Song Hye Kyo is the most influential actress in South Korea. Song Hye Kyo also gained popularity worldwide through her leading roles in various dramas such as Autumn in my heart, All in, Full house, Descendants of the Sun, Encounter, etc. Song Hye Kyo’s popularity climbed at a higher speed. The films in which she played roles are Hwang Jin Yi, The Grandmaster, My Brilliant Life, The Queens, etc. 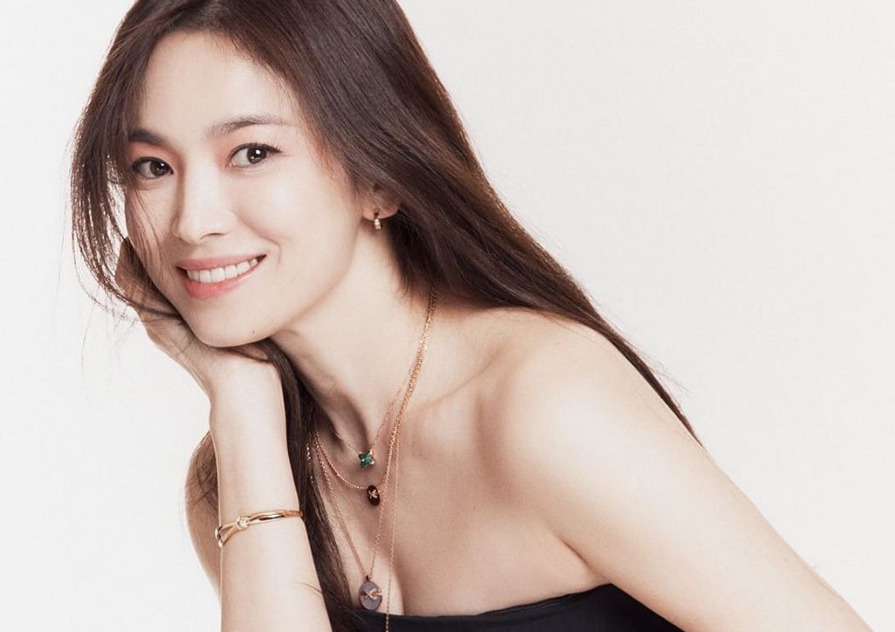 SON HYE JIN is a famous and leading South Korean actress; at first, she became the voice of Jung Mi Jo in the film “Secret Tears.” Then, she came in front and played a leading role in various dramas and movies, such as Delicious Proposal, Great Ambition, etc. Son Hye Jin gained popularity worldwide and became successful early through her acting in the film “Lover’s Concerto,” and “The Classic.” Son Hye Jin won many awards for her acting skills and roles in famous movies such as “My Wife got Married,” “The Pirates,” “The Last Prince, and so on. Son Hye Jin’s world-famous dramas are Personal Taste, Crash Landing on You, Something in the Rain, etc. 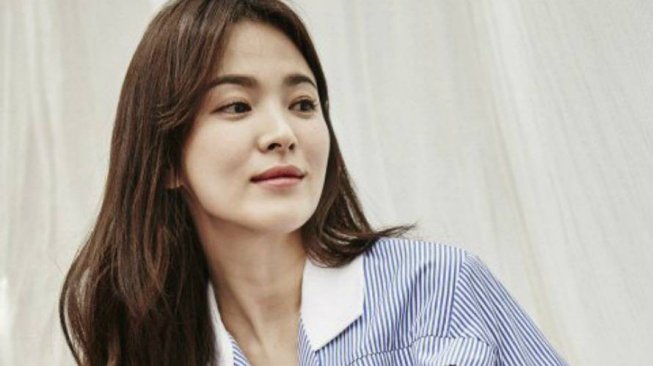 PARK BO YOUNG is also a famous South Korean actress. Park Bo Young began her acting journey when she was in high school. Bo appeared in the short film “Equal” and did an advertisement at that time. Park Bo Young took several breaks before continuously entering the industry, but after her comeback in Korean movies and dramas, she achieved great success. Park Bo Young made her official acting debut in the drama “Secret Campus.” The drama “Strong Women Do Bong Soon” became one of the most highly rated dramas in Korean history. Park Bo Young also played a role in the drama “Oh My Ghost.” Her films include A Werewolf Boy, Hot Young Bloods, etc. 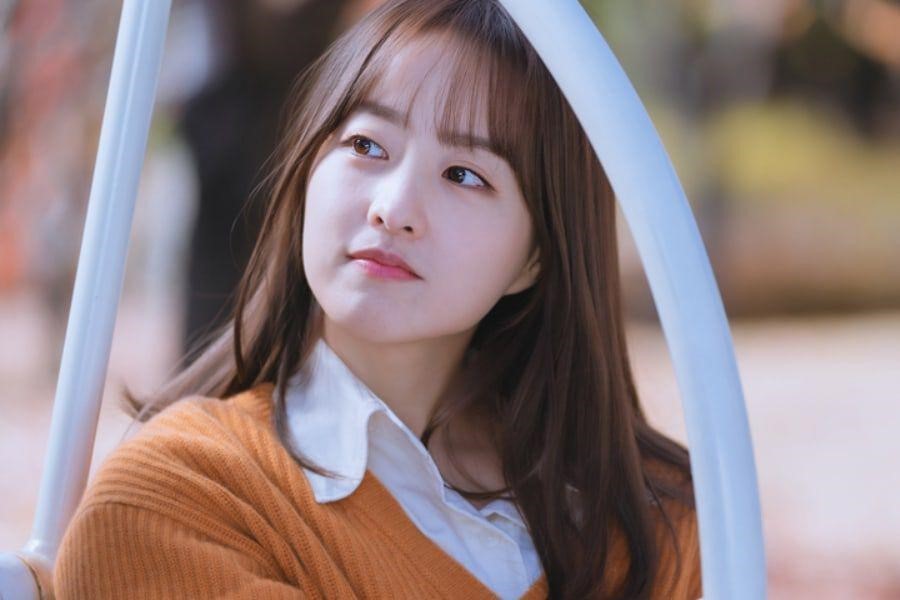 KIM GO EUN is a world-famous South Korean Actress. Kim Go Eun won the best actress award for the film “A MUSE,” her first-ever film before which she had never played a role in any series or movies; after that, she took a break. Kim Go Eun then returned to acting in various dramas and films and gained popularity worldwide. Kim Go Eun’s famous dramas are The King: Eternal Monarch, Yumi’s cell, etc. Kim Go Eun’s other films are Monster, Memories of the Sword, and so on. 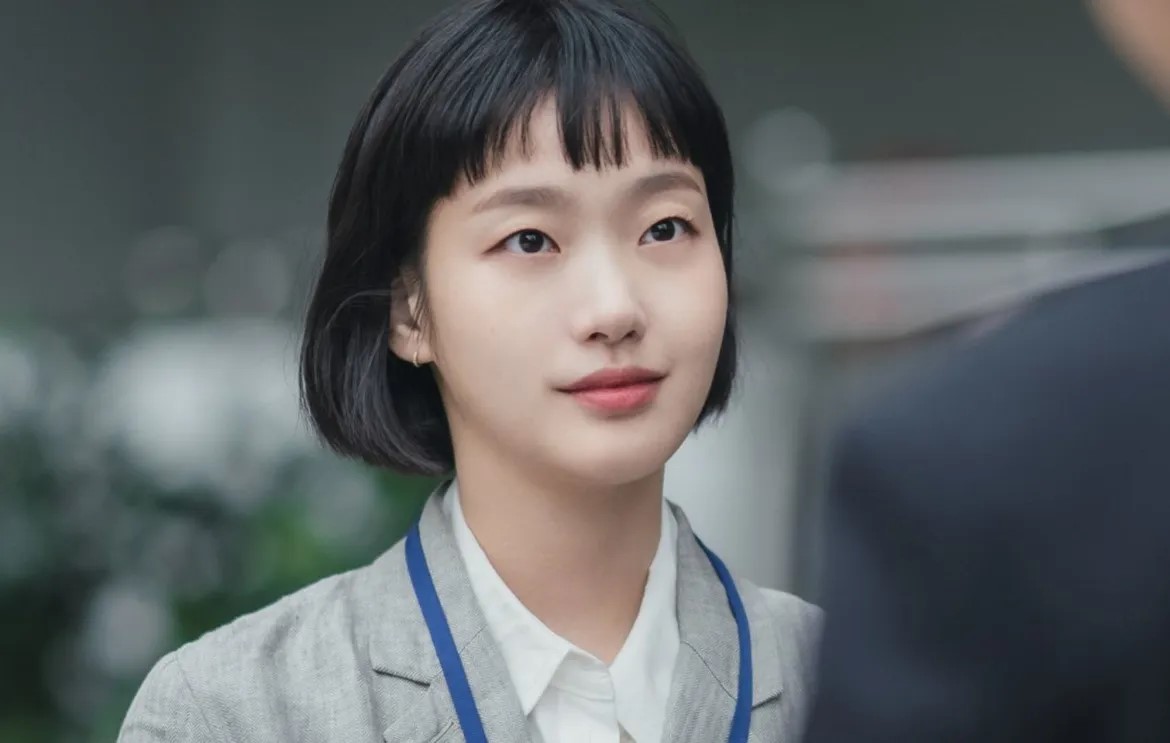 PARK MIN YOUNG is a world-famous Korean actress. Park Min Young started her career with a commercial and acted in the sitcom “High Kick.” Young gained popularity after she worked in the dramas “Sungkyunkwan Scandal” and “City Hunter.” Park Min YOUNG also appeared in the famous boy band Big Bang’s MV for “Haru Haru.” Young’s famous movie is “The Cat.”  Other dramas are Dr. Jin, Healer, Her Private Life, and so on. 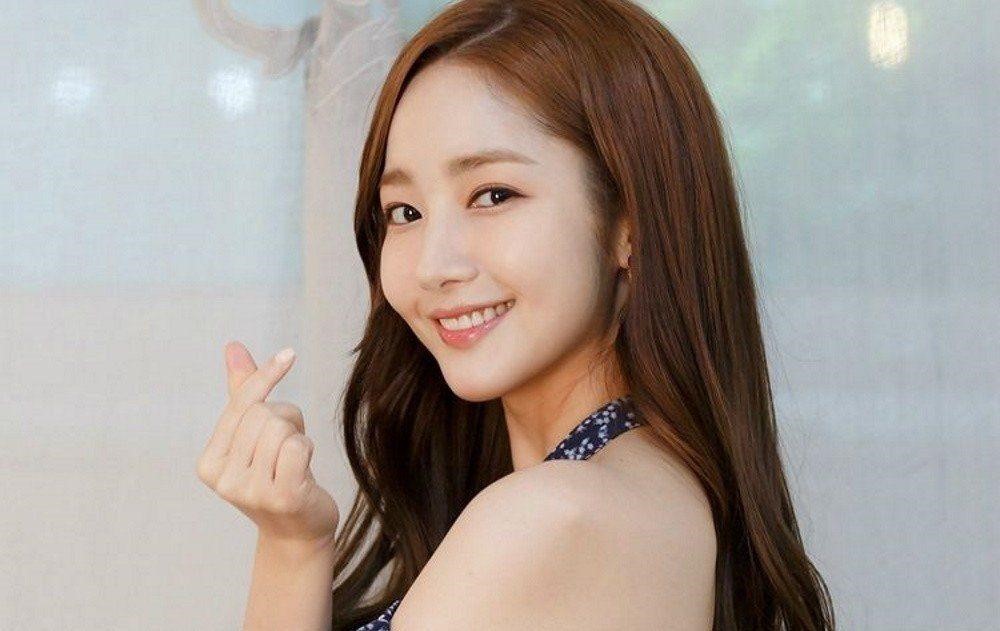 LEE SUNG KYUNG IS A South Korean actress, model, and singer. Lee Sung Kyung began her career through modeling and debuted in various dramas and TV series. Lee Sung Kyung became famous when she played a leading role as a hilarious character in the drama “Weightlifting Fairy Kim Bok Joo.” She did several theatres, TV shows, and movies. Lee Sung Young’s other dramas are “Once Again,” “Record of Youth,” “Doctors,” and so on. 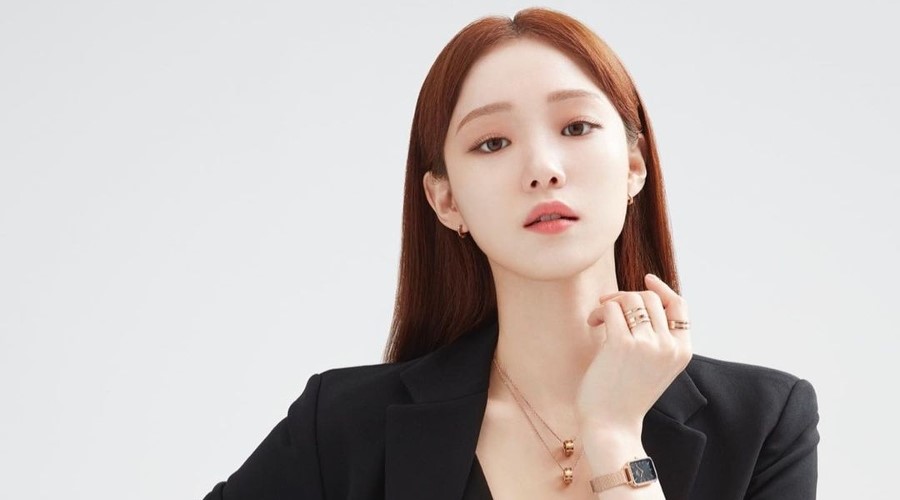 SHIN MIN AH is also a famous South Korean model and actress. Shin Min Ah’s popular dramas are “A Love to Kill,” “Oh My Venus,” Hometown Cha-Cha-Cha,” and so on. Shin Min Ah’s movies are “The X,” “Diva,” “Go-Go 70’s,” etc. Apart from dramas and movies, she also appeared in several music videos.Hence, the ten actresses mentioned above are the most famous and leading in the Korean Film Industry and worldwide.