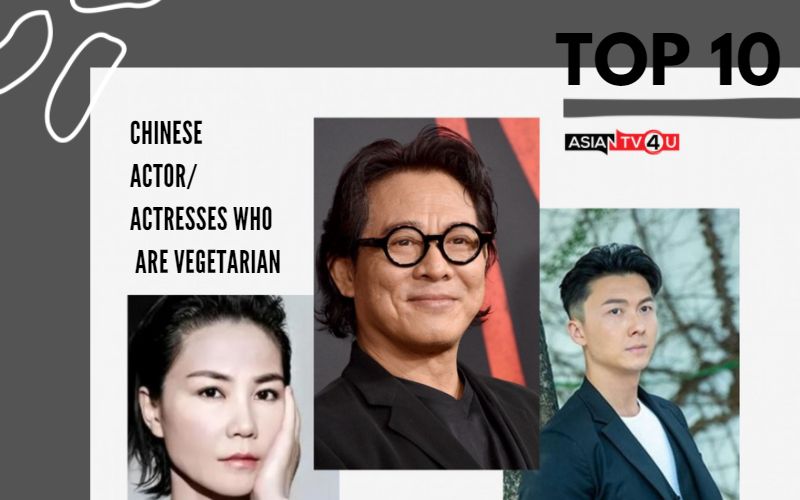 Vegetarians tend to have lower levels of low-density protein cholesterol, lower blood pressure, and decreased chances of hypertension and type 2 diabetes when compared to meat-eaters. Vegetarians also have a lower BMI, reduced cancer rates overall, and declining risk of chronic illness. So, here are a few Chinese celebrities that have switched to vegan diets.

Lau confirmed in 2019 that he had been a vegetarian since 2013. He changed his diet to follow his Malaysian wife Carol Chu and her eight-year-old daughter Hanna, vegetarians. He said at the time that it “felt odd” to be the only one in the family who ate meat. 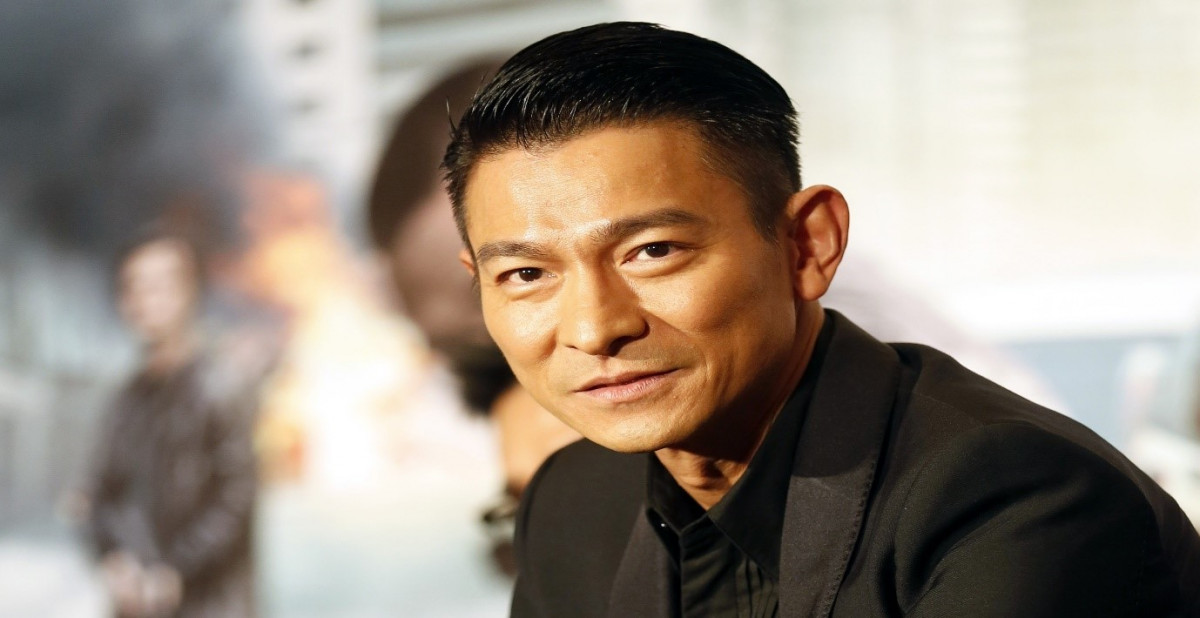 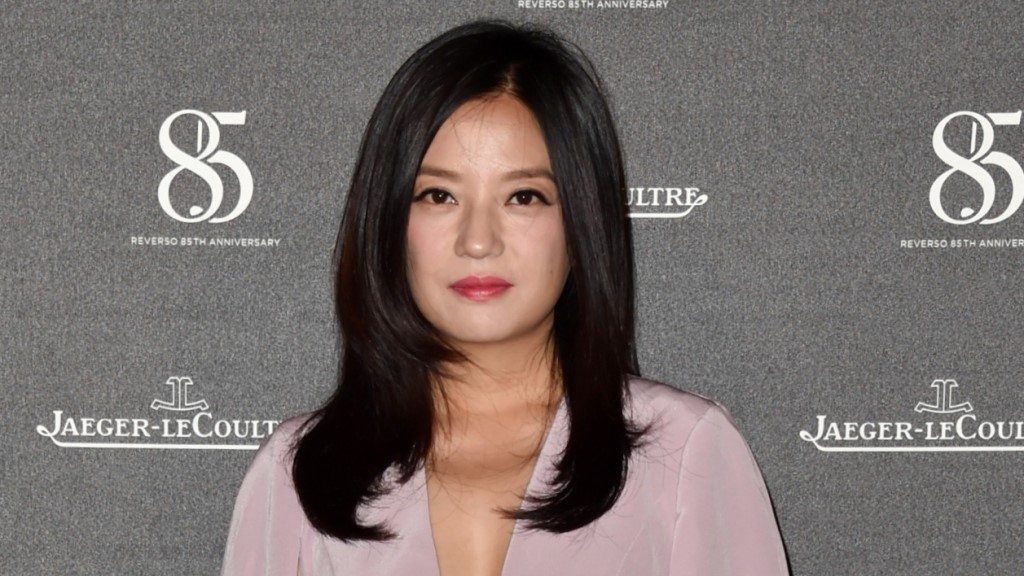 Jacky’s lengthy vegetarian journey began in 1993 when a fan sent him a Buddhist book during his globe concert tour. Although the book sparked his curiosity, Jacky did not become a vegetarian until he married and became more concerned about his health. 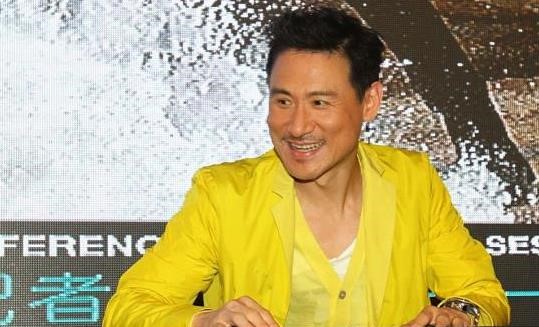 Aside from his accomplishments and fame, the fact that he is also a vegetarian, resulted in him gaining people’s admiration. He chose to be a vegetarian since he discovered that eating a vegetarian diet decreases tension and helps to balance your mind and body. 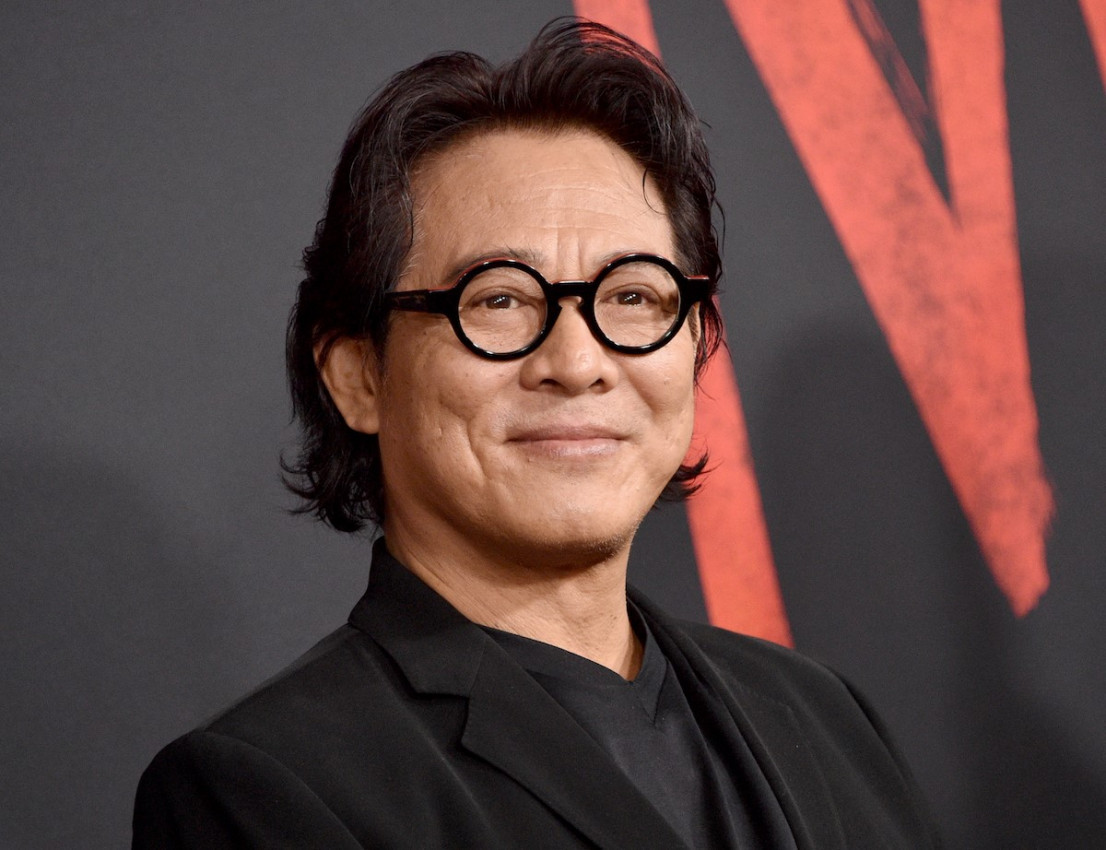 Fong is a vegetarian and a Baha’i believer – a faith that preaches the inherent worth of all religions, as well as the oneness and equality of all people – and he feels that by speaking up, he may spread the message of moral integrity and living a green lifestyle. 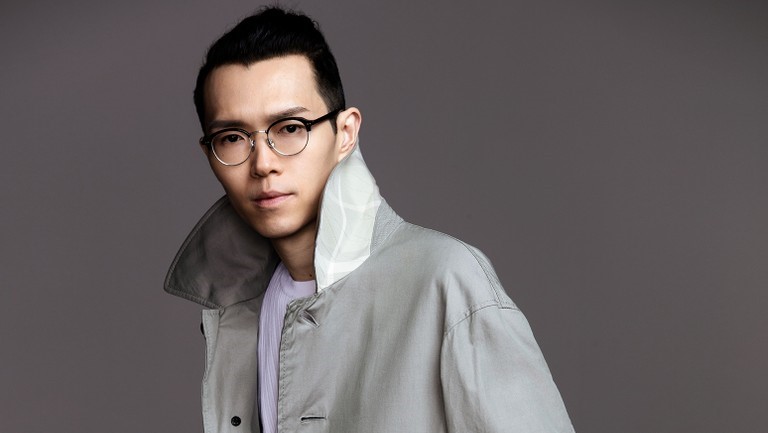 Joey Yung claimed that her mother had lung cancer and began following a vegetarian diet last year hoping that her mother would recover. Joey will eat meat again around the Lunar New Year now that her mother’s health has stabilized. At the age of 36, she stated that her job ambitions had become more assertive and planned to maintain her success in 2017. 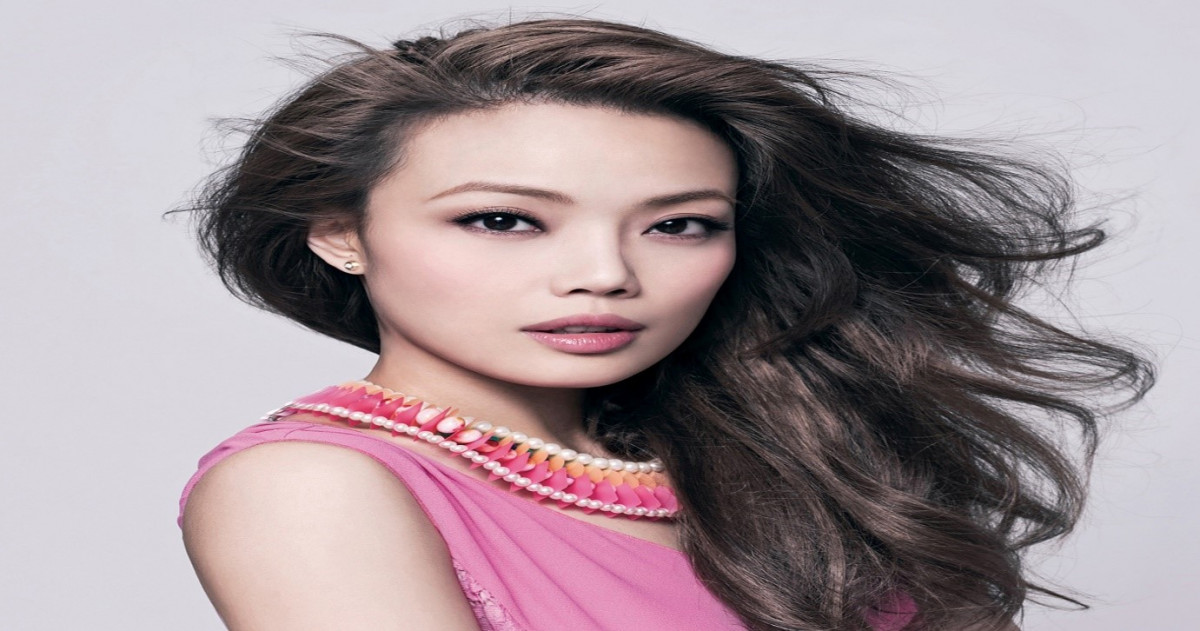 Faye Wong eats just vegetables. Wong was “Asia’s sexiest vegetarian lady” in a PETA (People for the Ethical Treatment of Animals) survey in 2008, and she was nominated for the honour again in 2010. 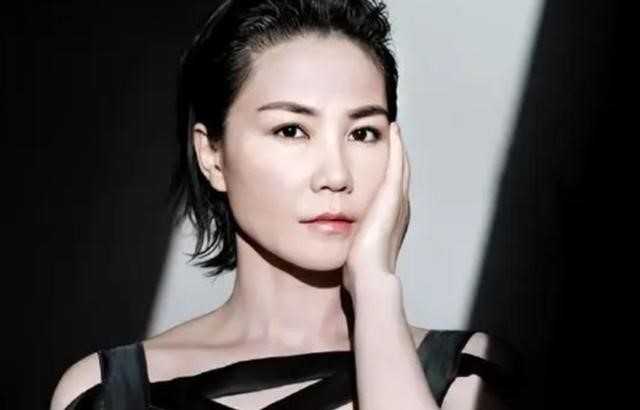 ‘It’s about diet, not climate change,’ says China’s King of Pop. Aside from that, 1,000 establishments in over 60 Hong Kong restaurants and businesses have joined Green Monday and will launch new meals and discounts as part of the campaign. Wang Lee Hom has been a vegetarian since late April 2016, according to Weibo postings dated 5 May 2016 03:30 CST. 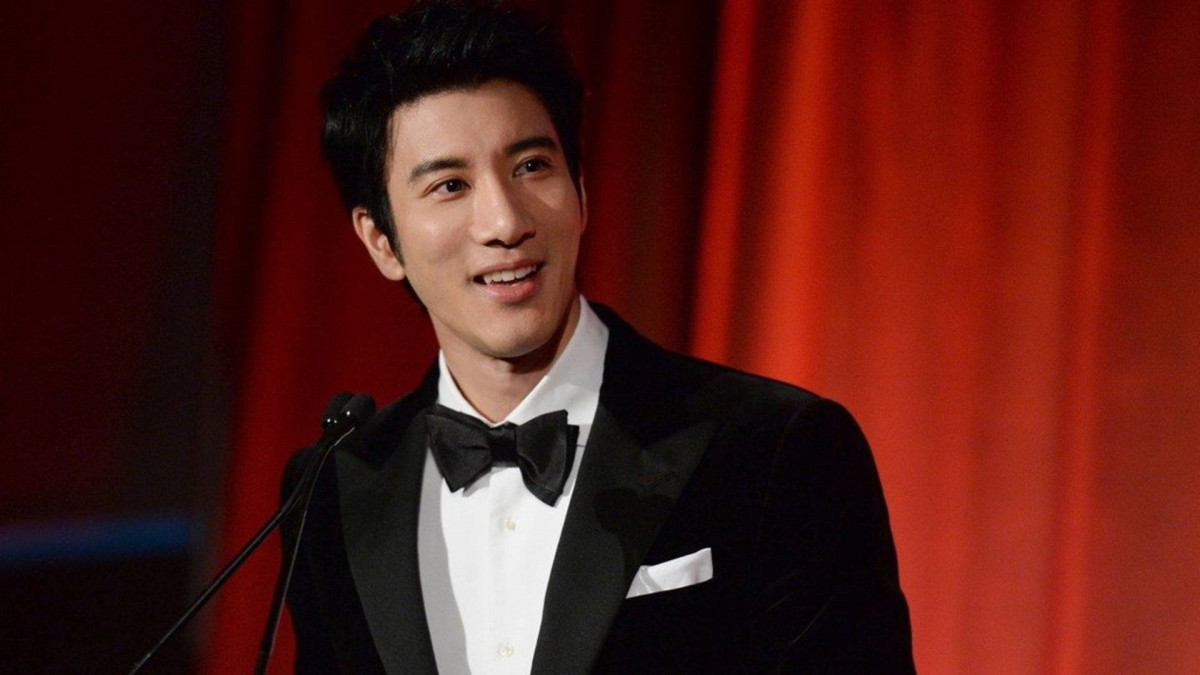 The emperor and Sun Li appear to have recently begun to study self-cultivation. They made their self-written health-preserving masterpieces available on the Internet. Today is the day for me to become a vegetarian, and I encourage everyone to do the same. 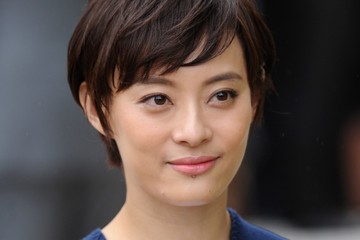 The TVB Anniversary Awards winner has just switched to a vegan diet. He has spoken about his vegetarian experience in the United Kingdom and the advantages of a plant-based diet. 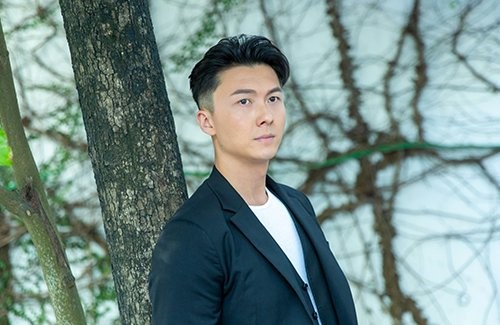