Article: Top 10 Thai Actors Who Have Worked In Sequels Of A Movie 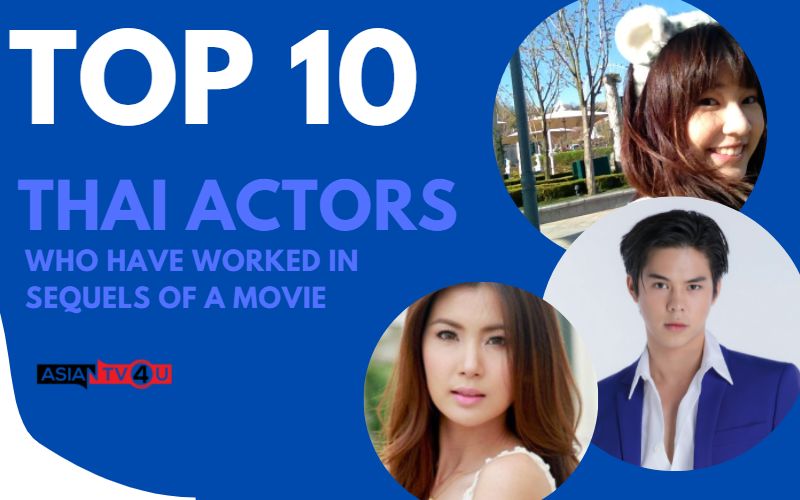 Sequels are a variation of the adapted tale effect. Sequels will be created if a film has been a significant box office success and has the potential to be extended through additional and continuing plot development. Sequels have the advantage of already having the fundamental technology and game play in place, but they need just as much effort as the original. Sequels must always be larger and better, with all fresh assets. However, the performance is also a cause for the sequel, so have a look at these Thai superstars that acted in the sequel and performed admirably.

Sananthachat Thanapatpisal, often known as Fon/Sanan, is a Thai actress born on June 20, 1994. She is well recognized for her roles as Dao in Hormones: The Series and Smile in Boy For Rent (2019), as well as her participation in the sequel film Bikeman 2. 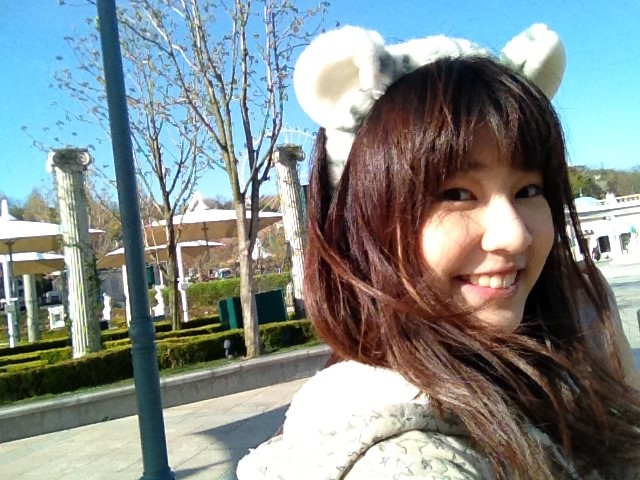 Pachara Chirathivat, better known as Peach, is a Thai actor and singer. He is most famous for his main performances in the 2011 movies SuckSeed and The Billionaire. He is presently working with Channel 3 and is also one of the stars in the adolescent drama Hormones: The Series, playing the part of Win, and he has also starred in the Bikeman 2 sequel film. 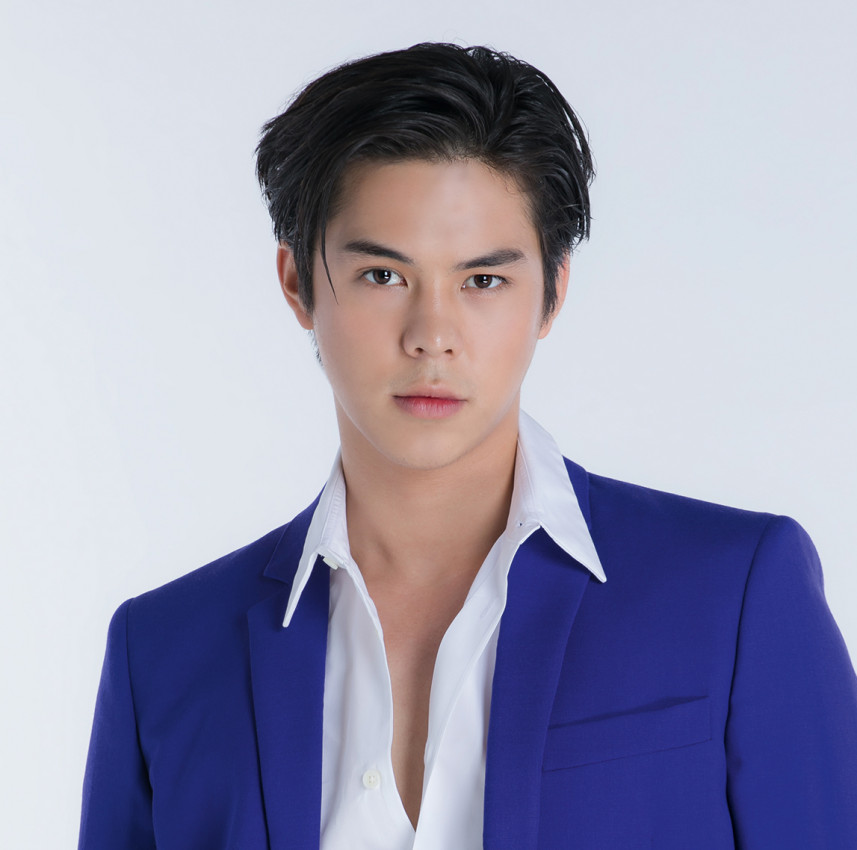 Yanin “Jeeja” Vismitananda, née Nicharee Vismitananda, is a Thai martial artist and actor. She is an ace in Muay Thai. In Chocolate, she is credited as Yanin Mitananda. In addition, she has worked on the sequel film The Protector 2. 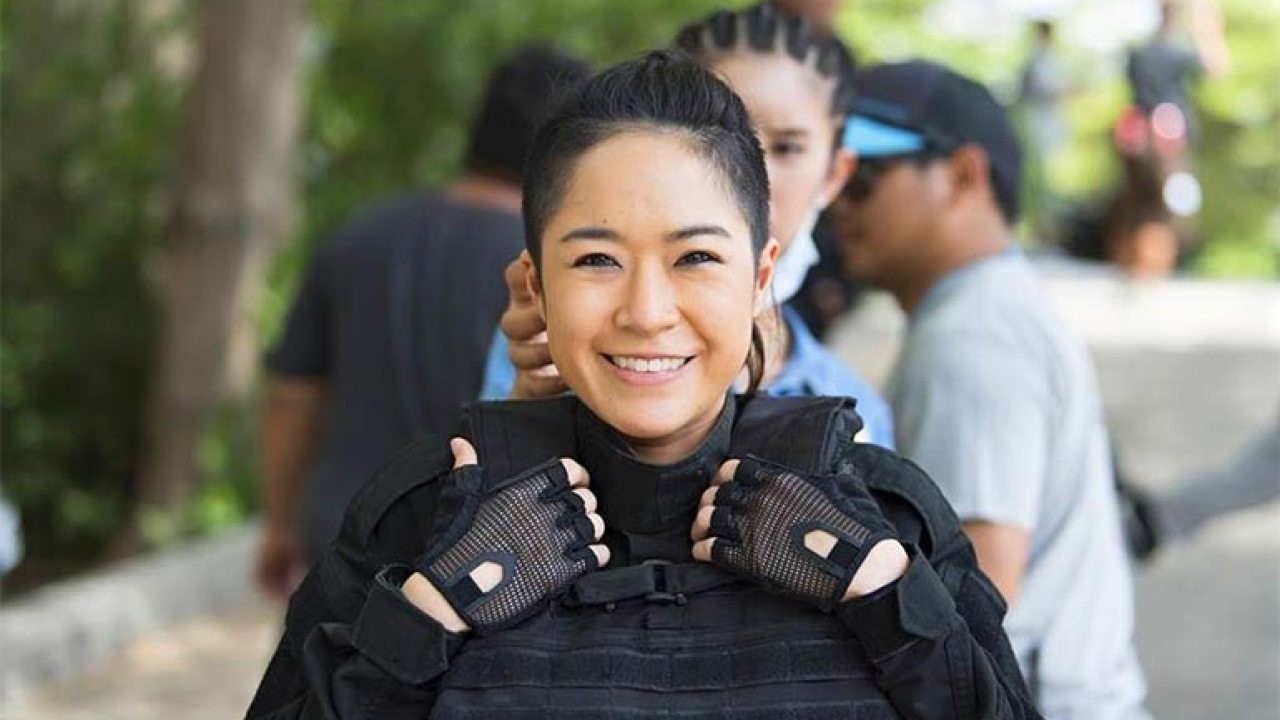 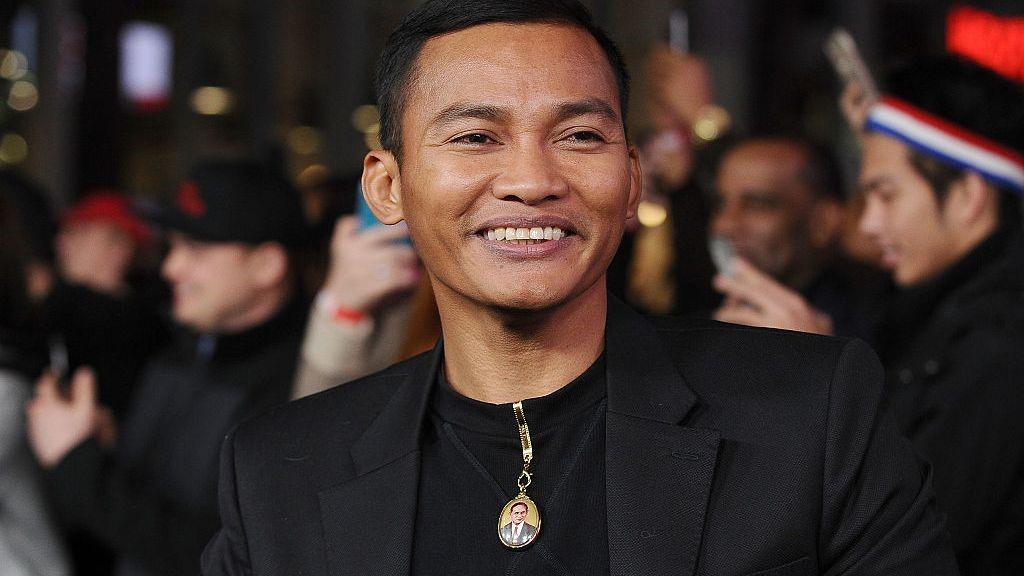 Chupong Changprung is a Thai actor who has been in several martial arts movies. Dan Chupong is another nickname for him in the West. Chupong made his cinematic debut as “Bodyguard 4” in Ong-Bak: Muay Thai Warrior, where he debuted as a part of martial-arts choreographer Panna Rittikrai’s stunt crew. 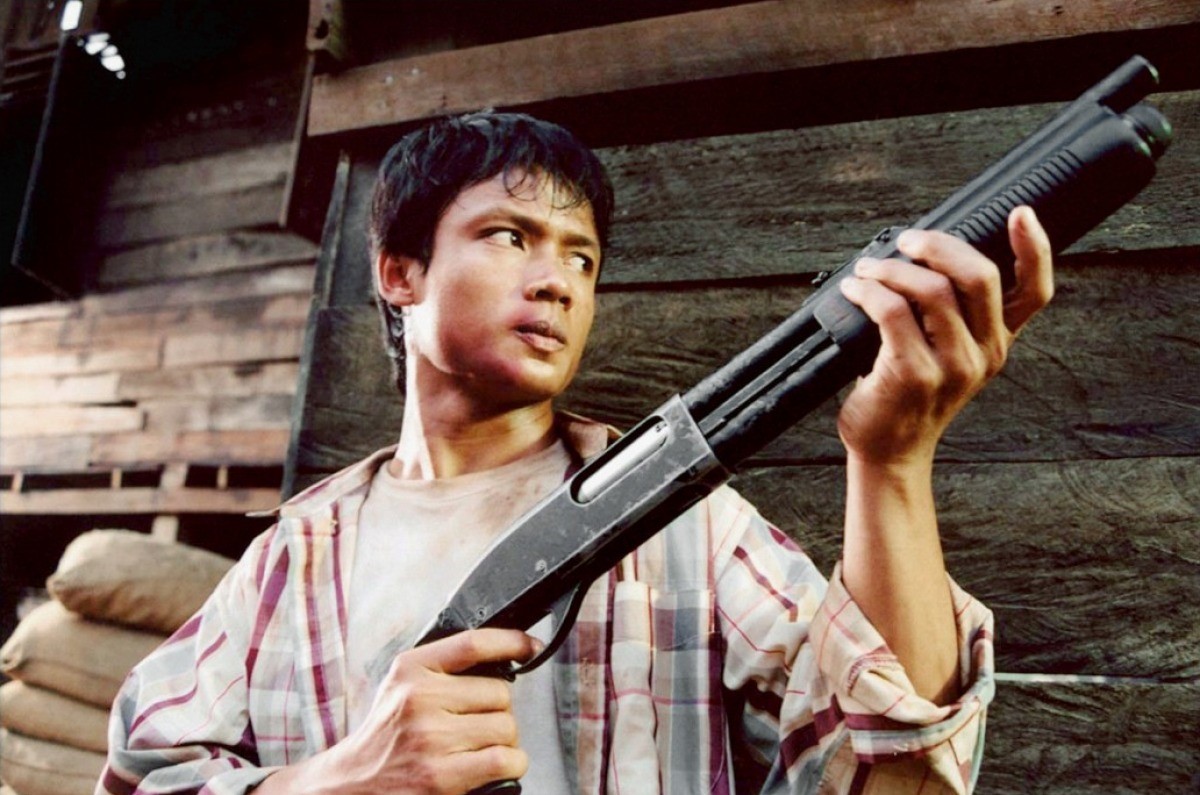 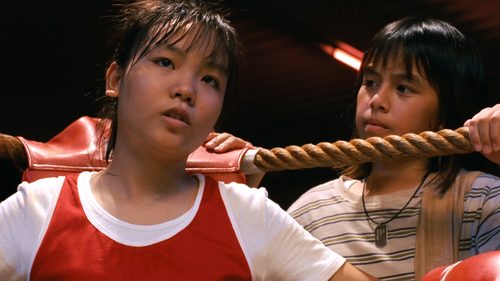 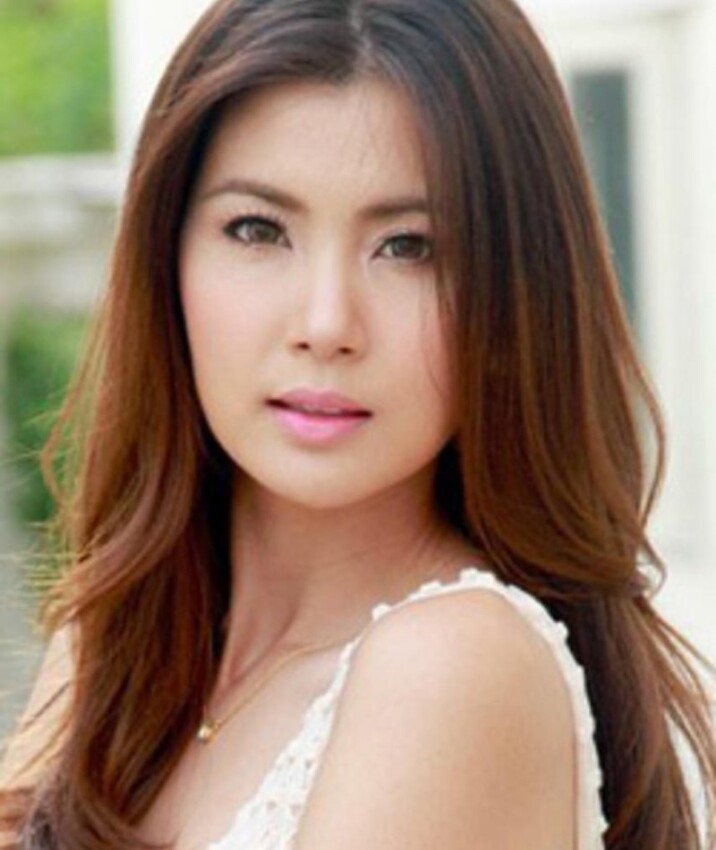 Akom Preedakul, better known as Kom Chuanchuen, was a Thai comedian and actor known for his humorous and supporting roles in Thai films and television. Kom, who began his career as a nightclub comedian, broke into the film industry after appearing in Heavens Seven and starred in Bikeman 2. 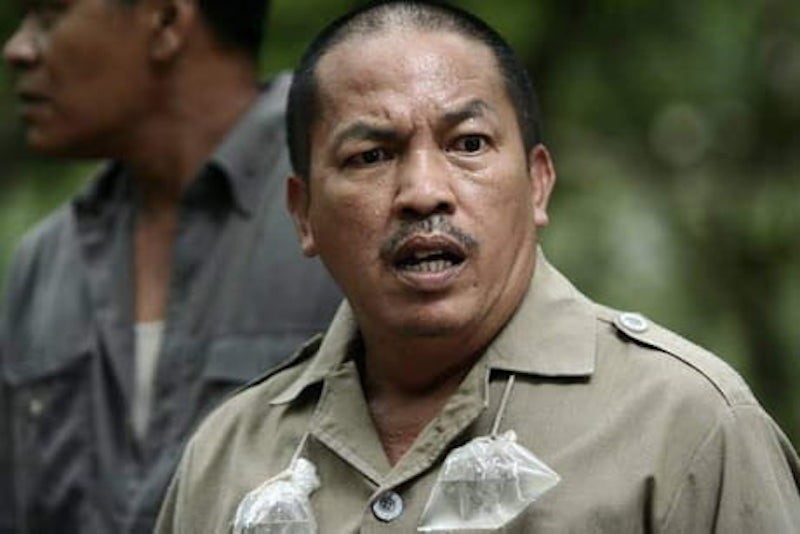 Anchali Sirachaya, née Anchali Choppradit, sometimes known as Aranya Namwong or Piak, is a Thai actress. She finished second in the 1964 Miss Thailand pageant. In the 1970s, she was the principal actress in several Thai films, frequently co-starring with Sombat Metanee. She also appeared in The Snake King’s Wife Part 2 sequel. 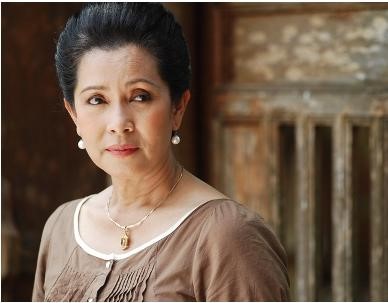 Rathavit Kijworalak is a Thai television series actor. At 19, he made his acting debut in the 2016 Thai TV series Make It Right the Series. He is well known for playing Can or Cantaloupe in the 2018 Thai TV series Love by Chance and its sequel Love By Chance 2. 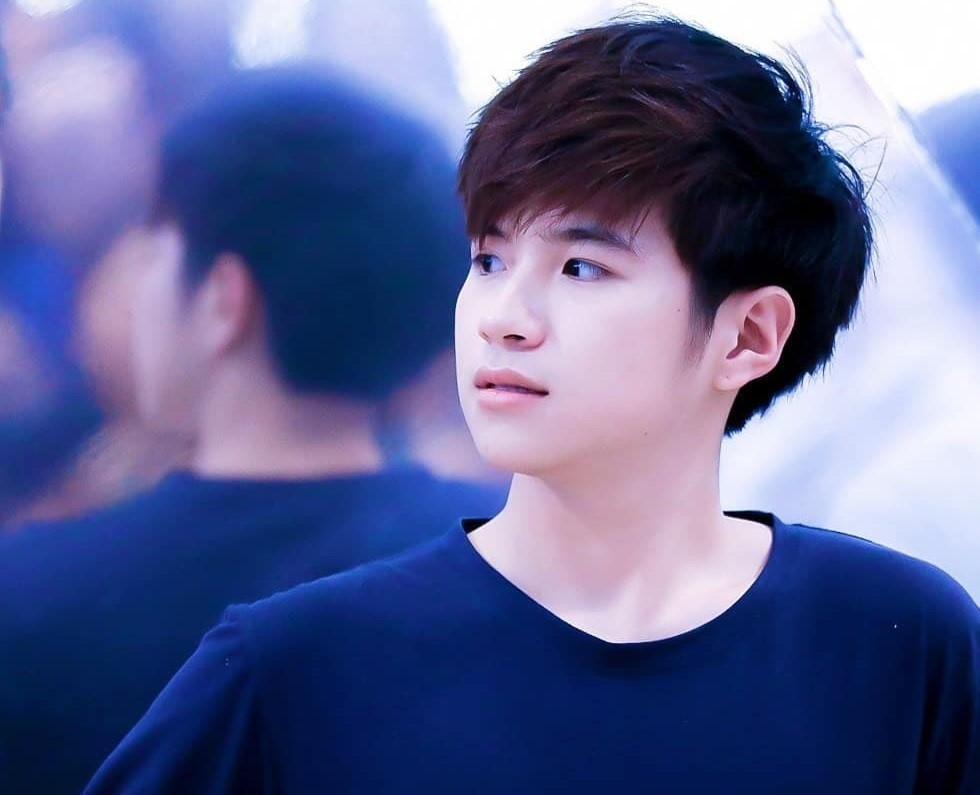