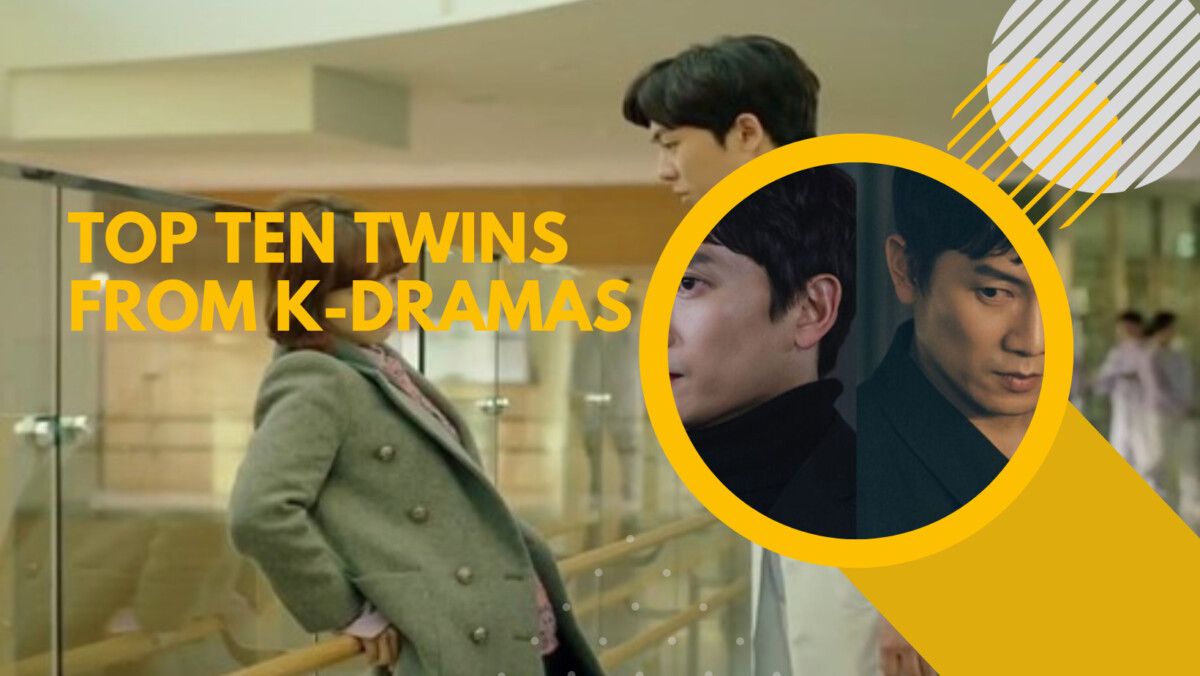 Korean shows have ‘noonas’ and ‘oppas’ but there are also twins that steal the show. These twins are sometimes identical and this leads to a lot of confusion. K-dramas perfectly show the difference in their personality, though they are born together. Here is a list of dramas that have twins.

Ji Sung plays a prosecutor and a writer in this drama. The brothers are poles apart in their personality. While the writer leads an organized life, the prosecutor is chaotic. Both of them try to find their father’s murderer in different ways. 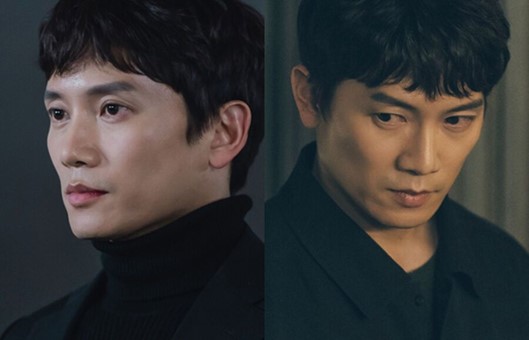 In this 2015 drama Kim So Hyun plays both a cheerful and a cold character. The twins are separated at birth and one is adopted by a rich woman. They don’t know about each other’s lives. A bullying issue in school leads to a change in their identities. 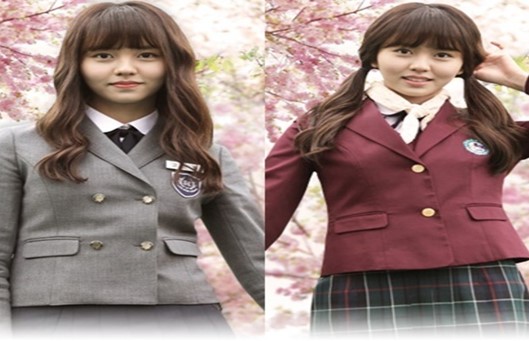 These two are the only adopted twins on the list. Park Seo Joon and Hwang Jung Eum play step-siblings who have grown together since a young age. They are said to be twins to the outer world but they know that they are not related by blood. This does not stop them from being there for each other. 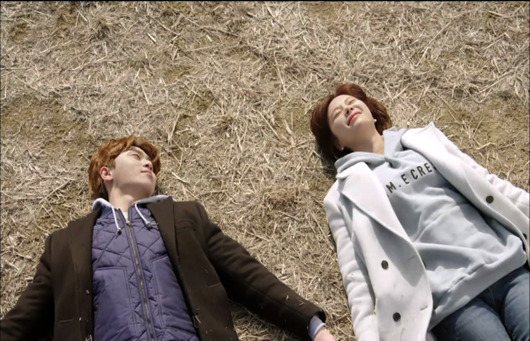 Actors Park Bo Young and Ahn Woo Yeon play fraternal twins in this drama. Due to a superpower the daughters of the family are very strong and the boys are weak. Bong Soon’s twin is a doctor who often helps her and is praised by the family. 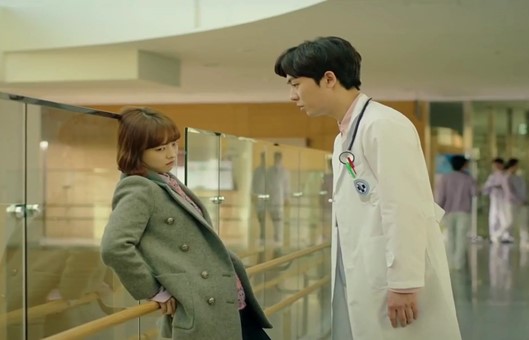 Kim Dong Hee and Jo Byung Gyu play twins pressured by their father. They want to spend their youth in a memorable way but their father is rigorous. The twins often support each other while studying and taking punishments in the family. 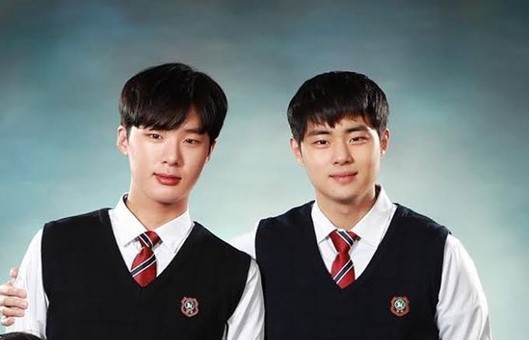 This drama is about twins whose souls are exchanged. One of them is appreciated for her beauty and works as an idol. The other twin is body shamed by people and leads a lonely life. Actors Hong Yoon Hwa and Nahyun play the lead roles. 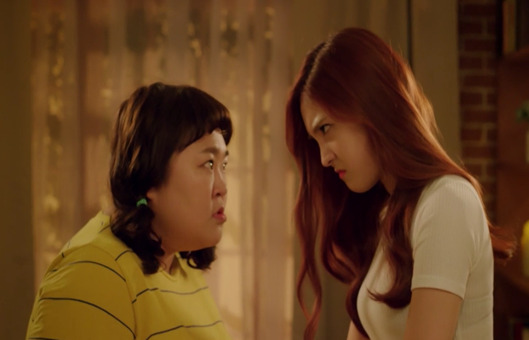 Yoon Shi Yoon plays a judge and a convicted criminal. The judge is a possessive person and is a star at his job, whereas the other twin has been committing crimes. When the judge goes missing, his sibling takes his place and tries to work at his job. But there is a mystery surrounding them. 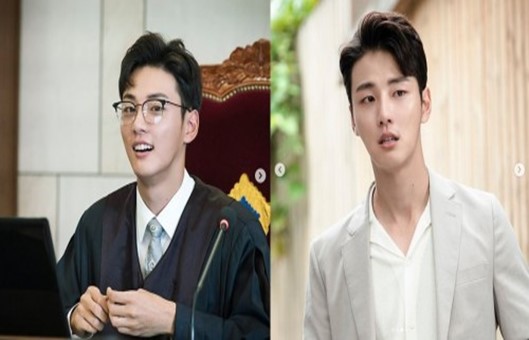 These two very different twins are played by Kim Hyun Joo. One is an ambitious lawyer who meets with an accident after her divorce. She starts living as her unknown twin and becomes another man’s fiancé. Things change when her ex-husband who had an affair enters her life again. 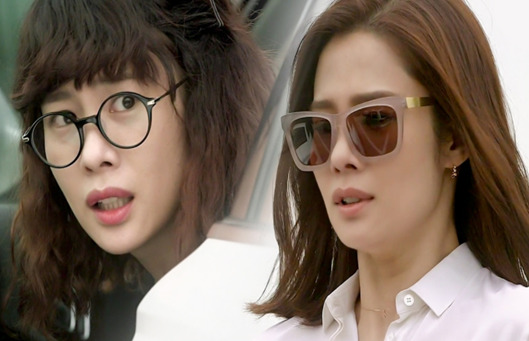 The ‘Penthouse’ twins are one of the most popular siblings. Both of them have led a rich life and look very bold. But they have troubles in the family. While the sister is a bully, the brother doesn’t seem to care much about it. The roles are played by Kim Young Dae and Han Ji Hyun. 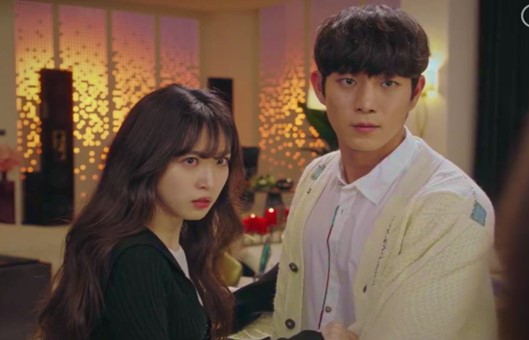 Roh Jeong Eui and Ryeoun play the naughty twin sister and the quiet twin brother respectively. They attend the same high school. When they realise their parents’ marriage is in trouble, they approach it in different ways. They become friends with their father who is once again eighteen. 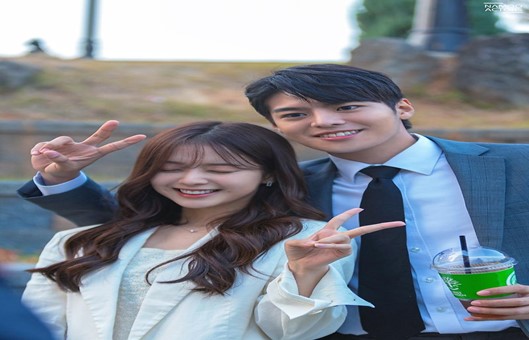 18 Again Adamas I Have A Lover Kill Me Heal Me Penthouse Sky Castle Strong Woman Do Bong Soon The Miracle Who Are You: School Your Honour