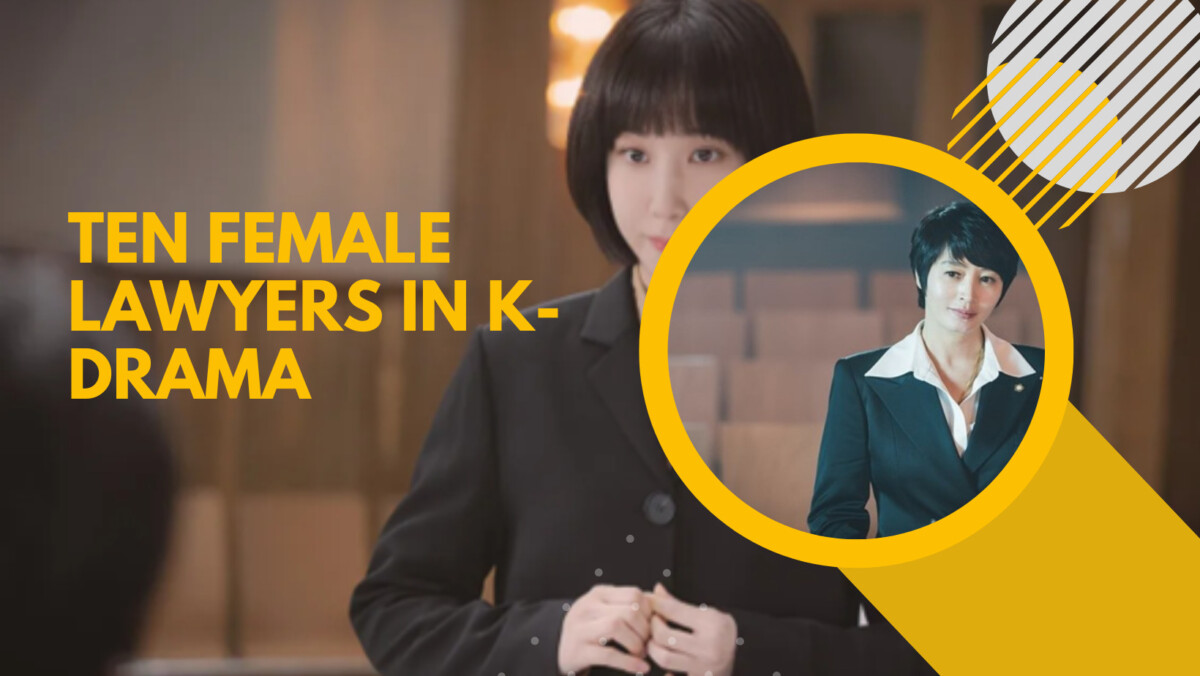 Legal dramas are always the best. They are a mixture of suspense and wit. 2022 has been the year of law-related Korean shows. But there are many dramas that have managed to gain a lot of attention because of its cases or great acting. In this list we have some of the best lawyers of K-drama world.

Oh Soo Jae (Seo Hyun Jin) seems ambitious but she works with values. She has a high success rate and is a partner at a law firm. She starts working as a professor and appears to be a cold person. She has a painful past that has made her this way. 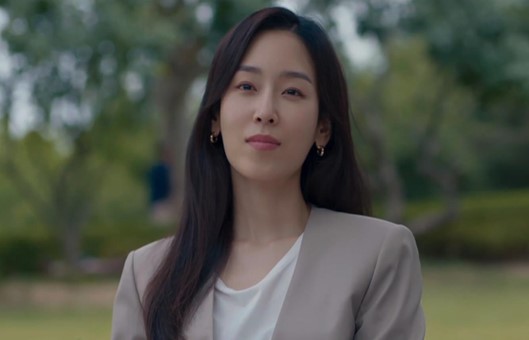 In this dark legal comedy, Jeon Yeo Been plays Hong Cha Young, an extroverted lawyer. She works at a firm but later gets to know about the corrupt people there. Her father is a lawyer too but their methods are different. 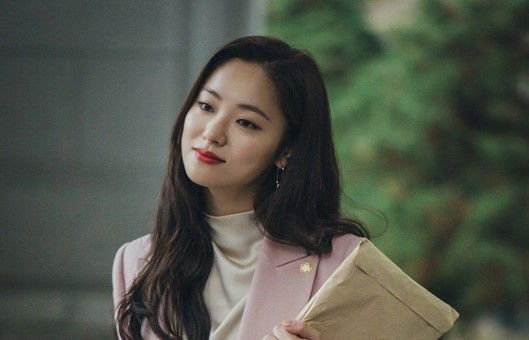 Eun Bong Hee (Nam Ji Hyun) works as a prosecutor’s trainee and is framed for murder during this time. She later becomes an attorney and plans to find the real murderer. Her investigation leads her to a series of killings. 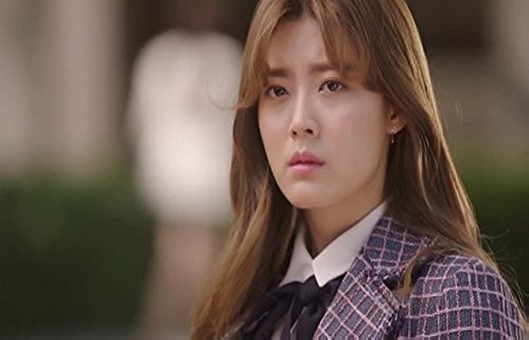 This drama is about a woman who finds herself after resuming her job. Jeon Do Yeon plays Kim Hye Kyung, an attorney who returns to her job after fifteen years. Her husband is a prosecutor who is involved in a scandal. He hides things from his wife. 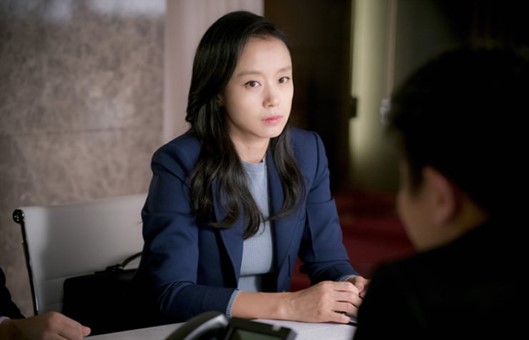 Baek Ma Ri (Kim Ji Eun) is a young and intelligent lawyer whose grandfather owns one of the biggest law firms in the city. But she doesn’t get a job there. She must work for a ‘thousand dollar’ lawyer and fulfill her grandfather’s wish. 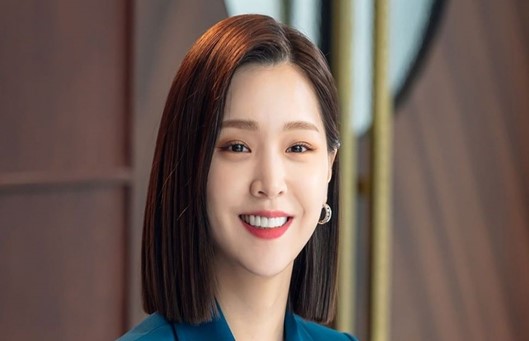 Park Eun Bin plays Woo Young Woo,a talented lawyer. She has autism spectrum disorder which overshadows her work. She loves her job and wants to help her clients. She forms an unlikely bonding with the members of her law firm and defends many cases. 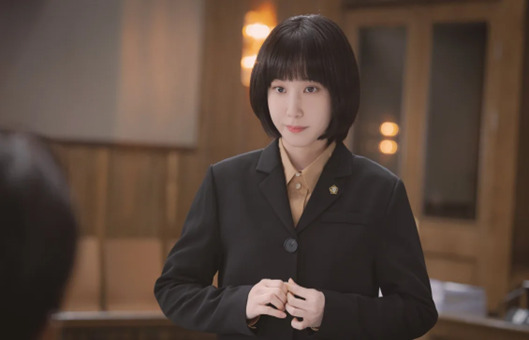 Ha Jae Yi (Seo Ye Ji) plays a lawyer who wants to seek justice for her mother. She is short-tempered and is often in trouble for opposing the ones who are wrong. She respects her principles and wants to work as a lawyer who is not under anyone’s control. 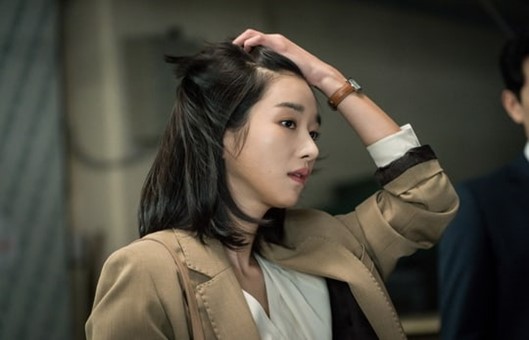 Hyena is about a law firm that only works with the rich. Jung Geum Ja (Kim Hye Soo) is one of the top lawyers of the firm. She only wants to win and make money. She will do anything to survive in the legal field. She outsmarts her fellow lawyers all the time. 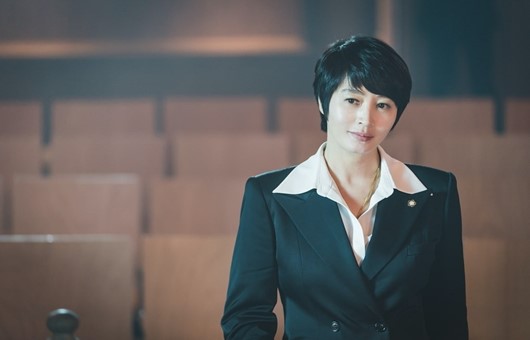 9. I Can Hear Your Voice

Jang Hye Sung (Lee Bo Young) is a courageous woman who had testified when she was young. She grows up to become a lawyer but has forgotten her ideals. She only works for the money given to her. Few important people change her views towards her job. 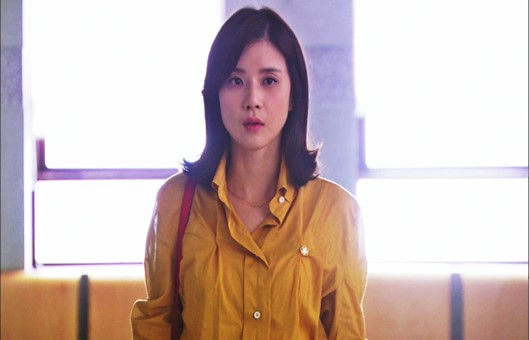 Kim Hyun Joo plays Han Tae Joo who was once a righteous prosecutor. A murder case changes her life and she quits her job. She moves abroad and returns to the country as a lawyer who takes significant cases. She wants to solve the case that changed her life. 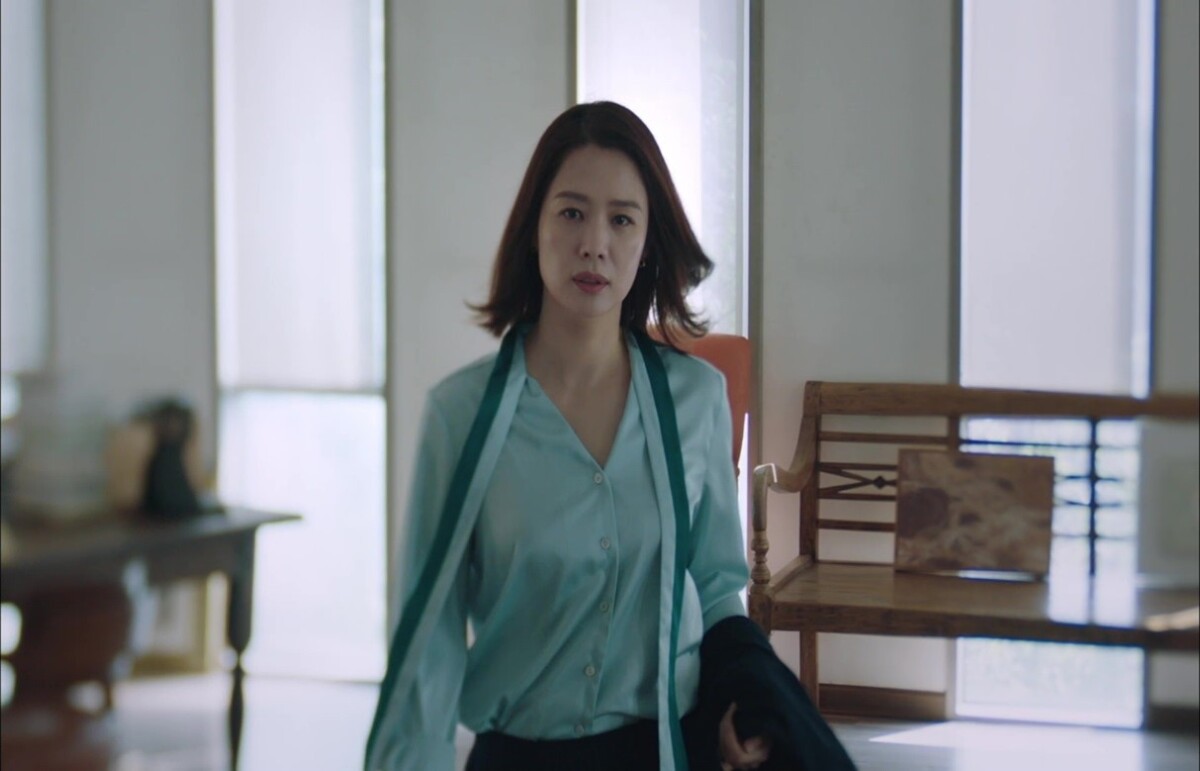 Extraordinary Attorney Woo Hyena I Can Hear Your Voice Lawless Lawyer One Dollar Lawyer Suspicious Partner The Good Wife Vincenzo Watcher Why Her?