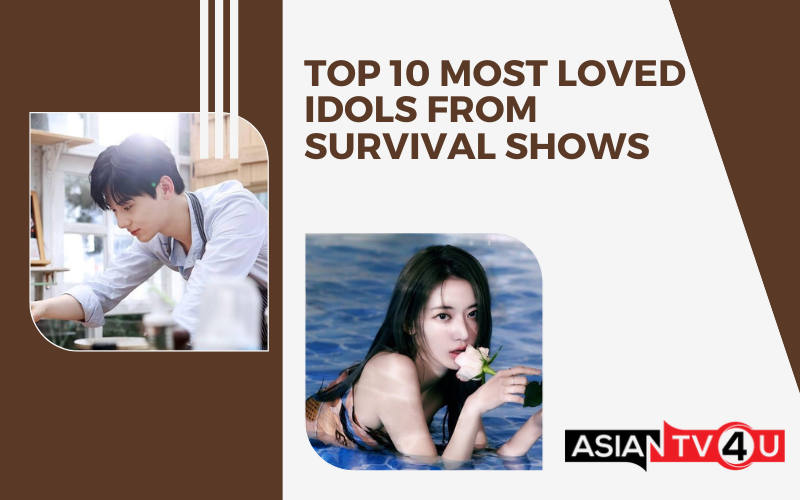 As K-pop’s fame grows, more and more people anticipate seeing fresher faces in the Korean entertainment industry. With the problematic idol life and demanding competitions, survival shows have become the ones that really excite the audiences. The fact that viewers can select the idol they wish to see moving forward makes it more fascinating. Many idols have participated in survival shows and gained an ample number of fans. Here are ten idols that garnered the most love and adoration from the audience.

The former member of NU’EST participated in Produce 101 season 2 in 2017, along with other group members. He was the sole participant from his prior group to receive the highest rank of 9, which led to his selection as a Wanna One member. After the disbandment of both the groups, Minhyun devoted himself to the acting world, landing the lead role in Live On. The 26-year-old “Prince Charming’s” popularity has constantly been rising with his recent role in the hit drama Alchemy of Souls. 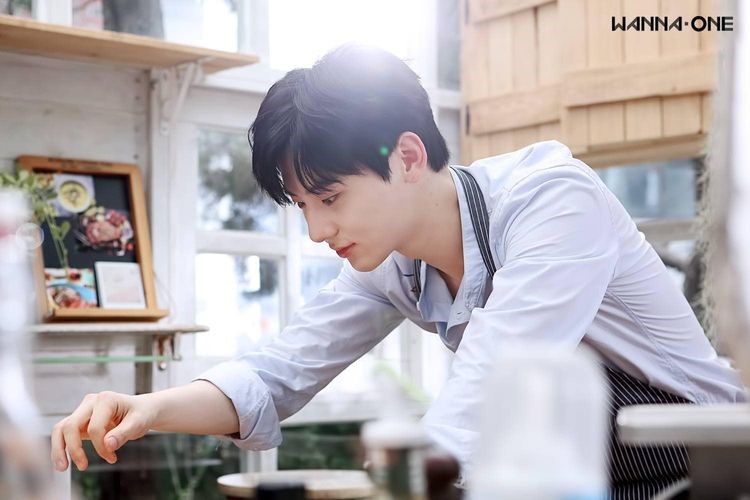 Being a member of “WIN: WHO IS NEXT” winning Team-A. With his incredible rap, Song Mino gained popularity and finished second in “Show Me The Money 4.” Additionally, the rapper and label mate Bobby were in the rap duo MOBB. With his endearing nature as a cast member of “New Journey To The West,” Song Mino has established himself as a well-liked figure in South Korea. Additionally, he is the first Korean idol to have his artwork accepted by the renowned Saatchi Art gallery and showcased there. 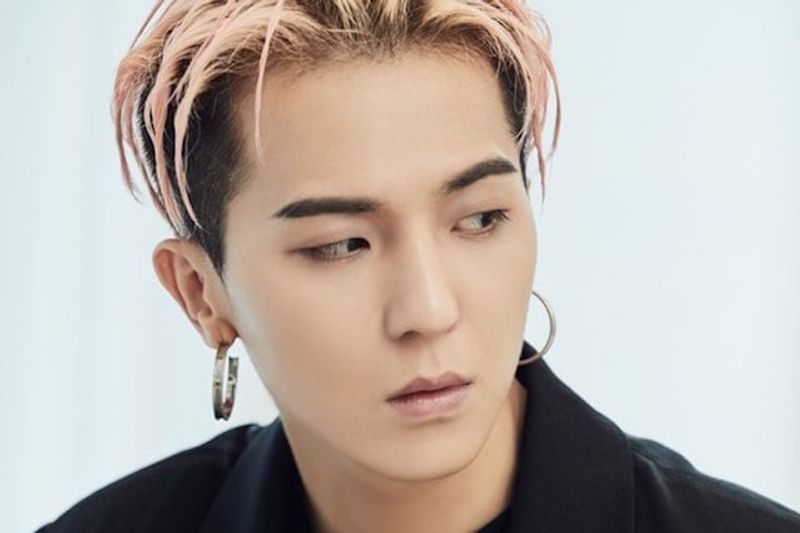 Miyawaki Sakura claimed the audience’s heart as soon as she entered Produce 48. The Japanese singer was formerly the center singer and most famous member of the Japanese group HKT48 and sister group AKB48. Sakura later finished second in Produce 48 and joined the hugely successful IZ*ONE. Sakura has also launched her own gaming YouTube channel since the group’s dissolution. She made her debut this year alongside the former IZ*ONE member Kim Chaewon in the group LE SERRAFIM under the Hybe labels. 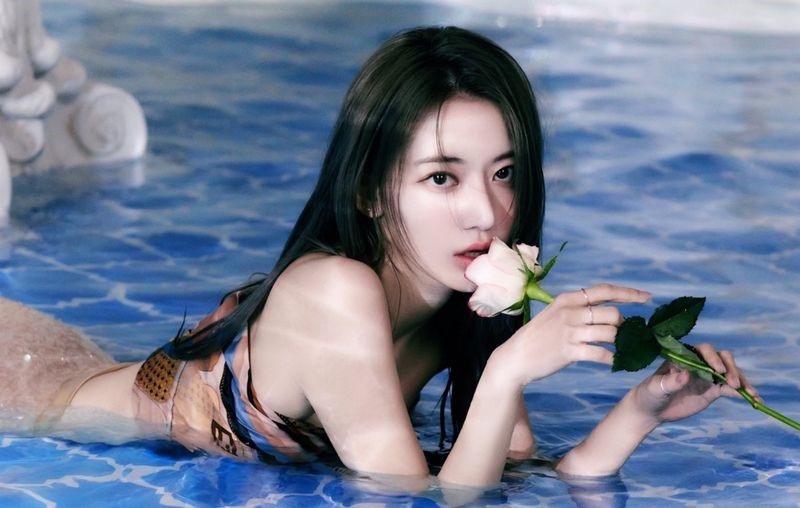 Kim Chungha rose to popularity as an idol after participating in season 1 of Produce 101. She garnered attention as soon as she cleared the first round with her jaw-dropping freestyle dance. Placing  fourth, she debuted in the group I.O.I. She competed in Hit the Stage and, for a short time, was a member of the temporary group Wow-Thing. After the band’s dissolution. She debuted as a solo artist with Hands on Me, and released many hits after hits like Gotta Go, Stay Tonight and Play. Her singing, dancing, stage presence, and visuals have been continuously praised. 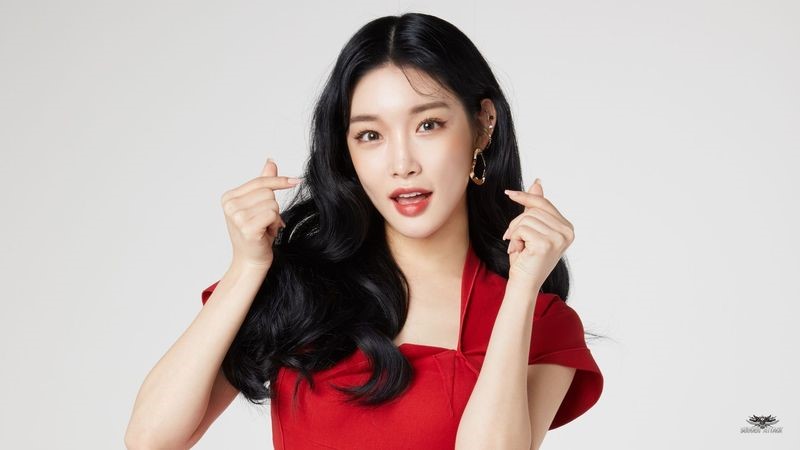 Hwang Hyunjin, professionally known as Hyunjin, started his career by participating in the show Stray Kids by JYP Entertainment. The 22-year-old debuted with the group Stray Kids in 2018 with the song Hellevator, which earned them the Rookie of the Year award. The main dancer and visual of the group have been hailed as the “best dancer of 4th gen” and has earned the nickname “4th gen prince” for his appealing appearance and outstanding stage presence. 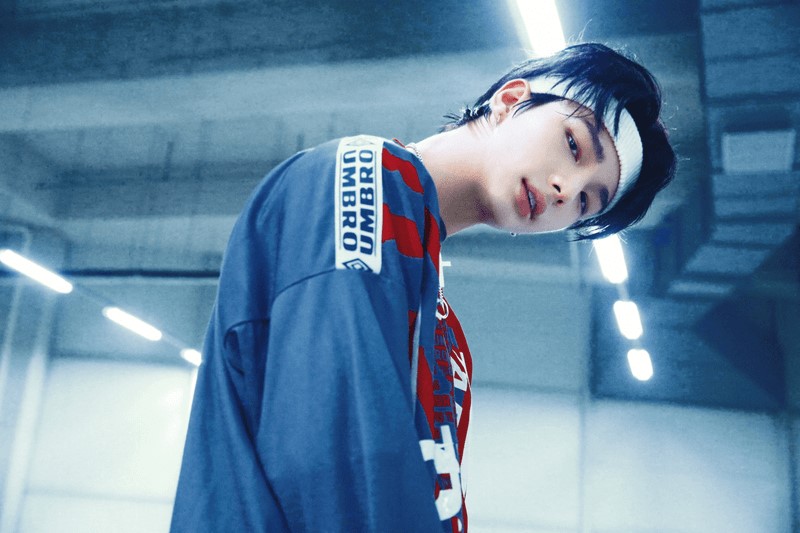 Kim Sejeong participated in Produce 101 season-1 in 2016. She immediately became well-known for her stunning smile and singing prowess, earning the nickname “God Sejeong.” She debuted in the group I.O.I. After placing second, she became the main vocalist of the group. After the dissolution of the temporary group, she debuted in the group Gugudan. The 25-year-old received the Best-New-Actress award for School 2017, which was her first acting role. She later joined drama The Uncanny Encounter and The Business Proposal which is known as her best work; it received praise for the hilarious plot, earning an average rating of 7% country-wide.  She later joined the drama The Uncanny Encounter and her best work, The Business Proposal, which won praises for its funny plot and gained a national average rating of 7%. 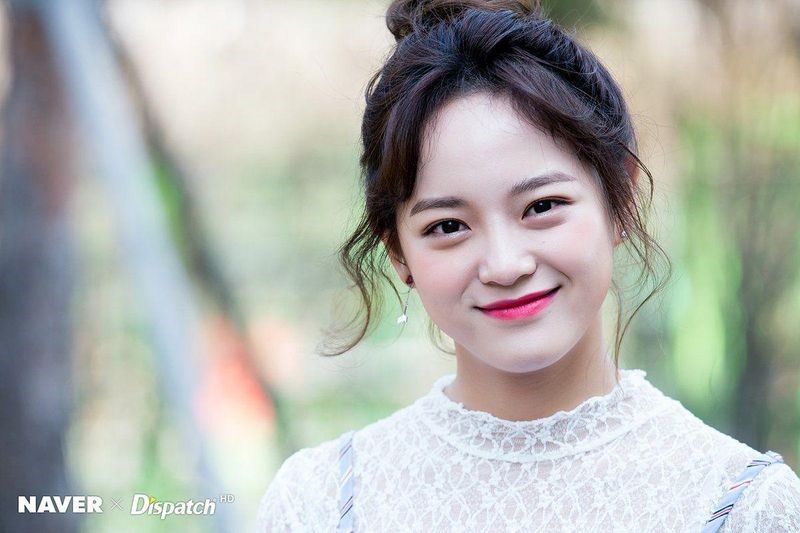 Jang Wonyoung came to highlight with her participation in Produce 48 in 2018. Quickly earning a spot in the audience’s heart with her bubbly personality and godly visual, she later came in first and became the center of the group IZ*ONE. She was nicknamed “Giant Baby” and “4th gen IT girl” because of her height and baby looks. She became well-known in South Korea thanks to her multiple endorsements of high-end brands and magazine photo shoots. She debuted with IVE in 2020. The group’s first single, “Eleven,” was a massive hit earning them a Rookie Award. 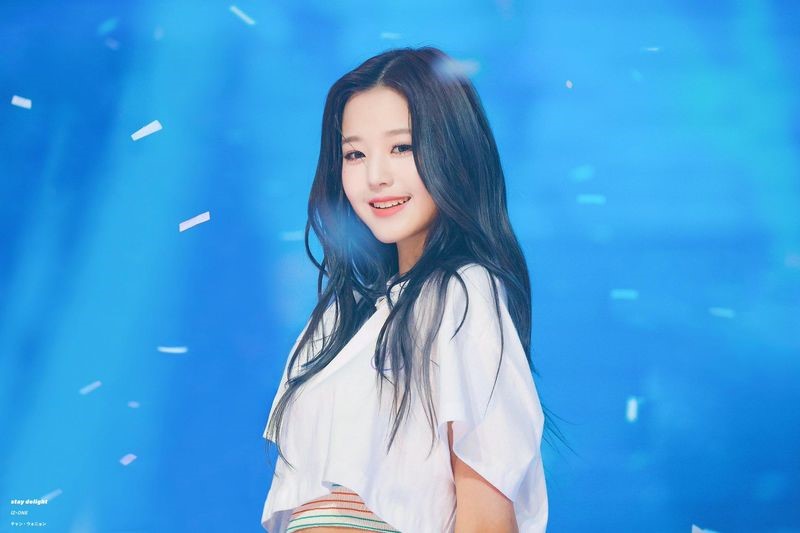 Sana Minatozaki debuted in the nation’s girl group Twice in 2015 through the show SIXTEEN. She came in at number five and made her stage debut with the song “Like Ooh Aah.” They have been having success after success since their debut. She gained more popularity with her line “shy shy shy” in Cheer Up. It is well known that she has contributed to improving the ties between Japan and South Korea. Her “Cheese Kimbap” clip has garnered over a million views, and she is loved for her beautiful visuals and sweet voice. 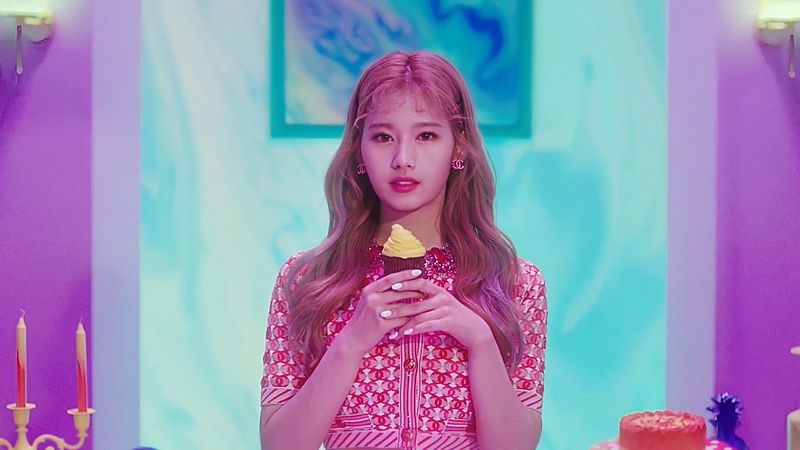 Placing number 1 in Produce 101 season-2 and the audience’s heart, Kang Daniel rose to his still-rising fame. He earned the centre in Wanna One. With the success of their first single, they garnered an enormous fanbase both nationally and internationally. After the group disbanded, the Busan-sweetheart decided to launch his own company, Konnect-Entertainment, in 2019. He gained immense recognition for his unique album concept and skyrocketing sales. He is known to be one of Korea’s highest-paid and most significant soloists, earning him the title “Nation’s centre.” In 2020, he received the lead acting role in Rookie Cops. 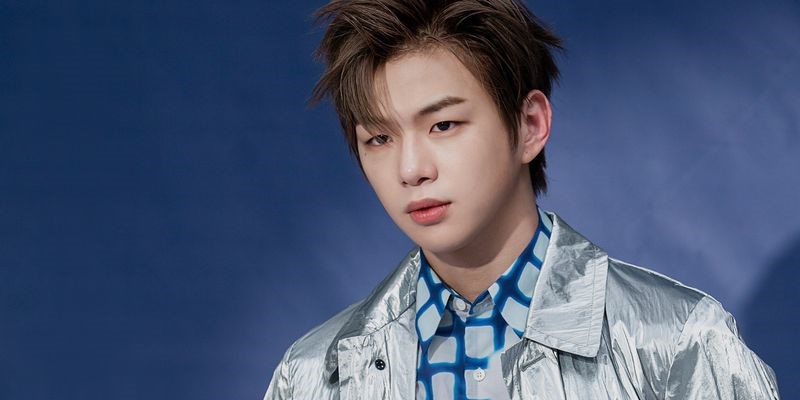 Cho Tzu-Yu earned her place in Twice as the only Taiwanese at number 8 through the show SIXTEEN. Audiences were attracted to the group’s visual because of the idol’s stunningly large eyes. She later on, endorsed many high-end brands and magazine shoots. She is known as the “Goddess of Popularity” and the “3rd gen visual.” The 23-year-old lead dancer is known as the “ace of archery” for her skills. Her hair-flipping archery clips from ISAC-2016 have over a million views and likes. She is referred to as “Yoda” by her fans for imitating and having features like Yoda. 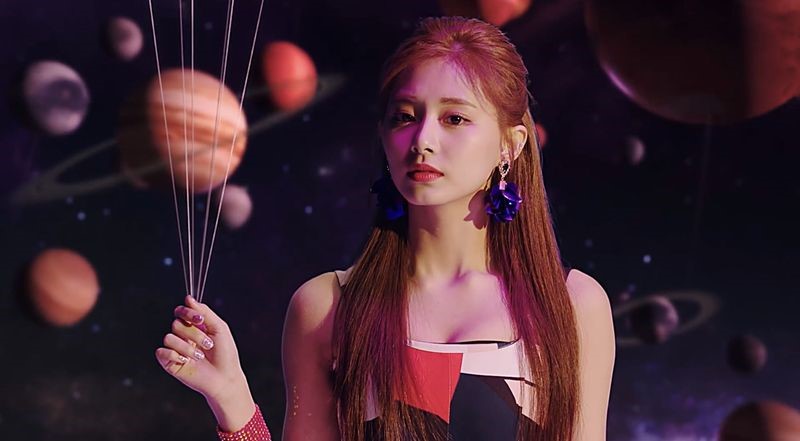