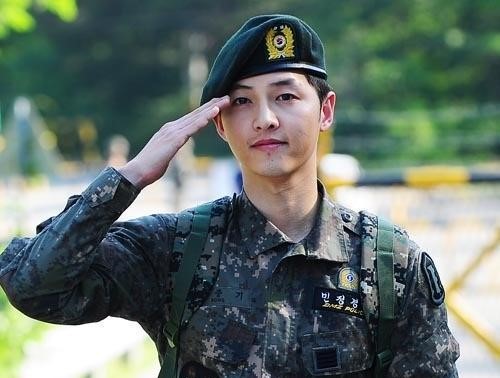 Most celebrities in South Korea finish their military duty before or throughout their careers because it gets required of all male citizens. After coming from military service, worrying about being forgotten, and living up to expectations, making a comeback can be stressful. It’s not easy to restart your acting career after almost two years, yet some performers have found success right away after serving in the military. Here is a list of the Top 10 Korean Actors Making Comebacks after Serving In the Military.

The hottest new drama of the year is It is Okay, to Not Be Okay. Kim Soo-Hyun plays a loving but worn-out psychiatrist who looks after his older brother, who has autism. Bonus ideas for additional reading My Love From the Star, which is always enjoyable to rewatch, and Moon Embracing the Sun, which received 42.2% of the Korean audience’s votes and won Best Actor at the 48th Baeksang Arts Awards, are both by Kim Soo-Hyun. 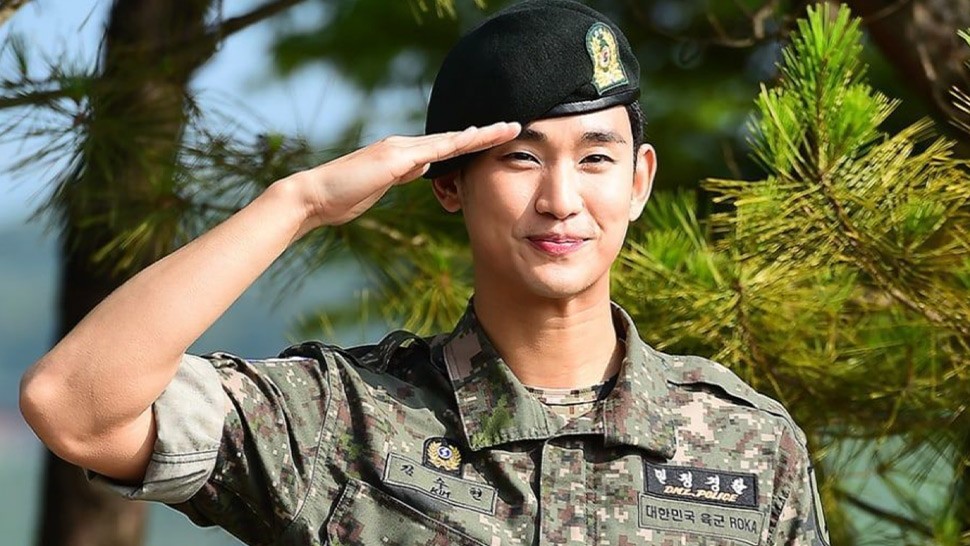 On May 12, 2017, Lee Min Ho enlisted in the military at the height of his professional career. He finished working on The Legend of the Blue Sea just before enrolling. On April 25, 2019, he got released. The King: Eternal Monarch, a new fantasy K-drama by Kim Eun Sook, will star Lee Min Ho and gets revealed shortly after. Lee Min Ho plays Lee Gon, the ruler of a country similar to Korea in a parallel universe, in The King Eternal Monarch. 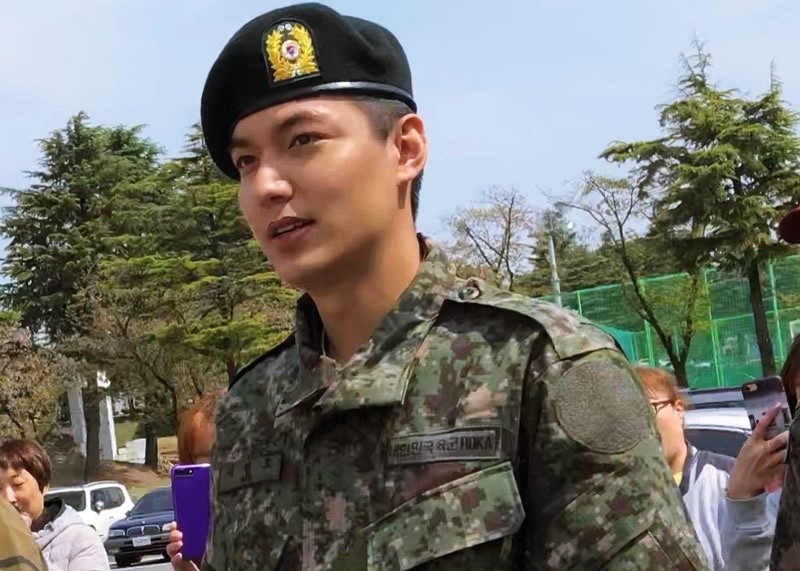 3. Song Joong-ki In Descendants Of The Sun

After being released from the military, Song Joong-ki took the intriguing decision to depict a captain in the special forces. His decision to switch from one soldier uniform to another was a big success, with Descendants of the Sun getting significant ratings that peaked at 38.8% in Korea. His character experiences epic love with a doctor while they go through near-death situations. The drama gained popularity domestically and abroad became established. Additional suggestions for more Song Joong-ki include The Innocent Man (which has a lot of drama and retribution) and Arthdal Chronicles.

4. Lee Seung-gi In A Korean Odyssey

Lee Seung-gi is a multifaceted performer with acting, singing, and variety skills. After serving in the military, the actor had a triumphant comeback in a drama penned by the illustrious Hong sisters. His on-screen chemistry with Cha Seung-won, with whom he appeared in his final drama before enlisting, was particularly well received by viewers. What a sweet reunion! After its run, A Korean Odyssey generated excitement and an entertaining parody. 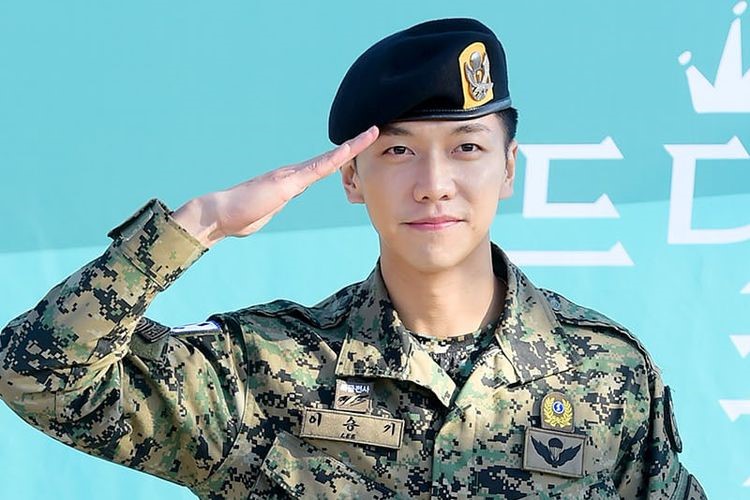 5. When The Camellia Blooms In Kang Ha Neul

Kang Ha Neul enrolled in the army on September 11, 2017, and got released from service on May 23, 2019. Although his conscription was heartbreaking, it got somewhat lessened because a few of his films were released while he got serving. What a strong entry back into the drama world! Kang Ha Neul’s first drama after leaving the military was When the Camellia Blooms, for which he won numerous accolades, including Best Actor at the Baeksang Arts Awards and KBS Drama Awards. 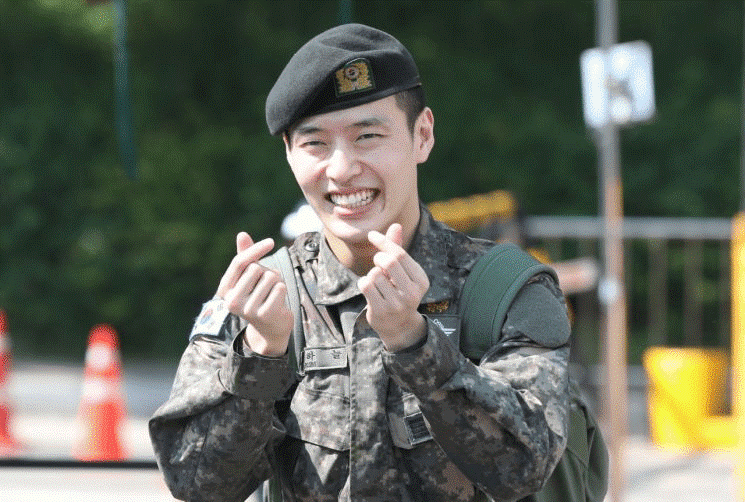 On August 14, 2017, Ji Chang Wook enrolled in the military. Up until the day he joined the army, he got essentially employed. On April 27, 2019, he received his release, and the next day, he accepted the part of Ma Dong Chan in Melting Me Softly. Since then, he has continued to release dramas and shows no signs of slowing down. 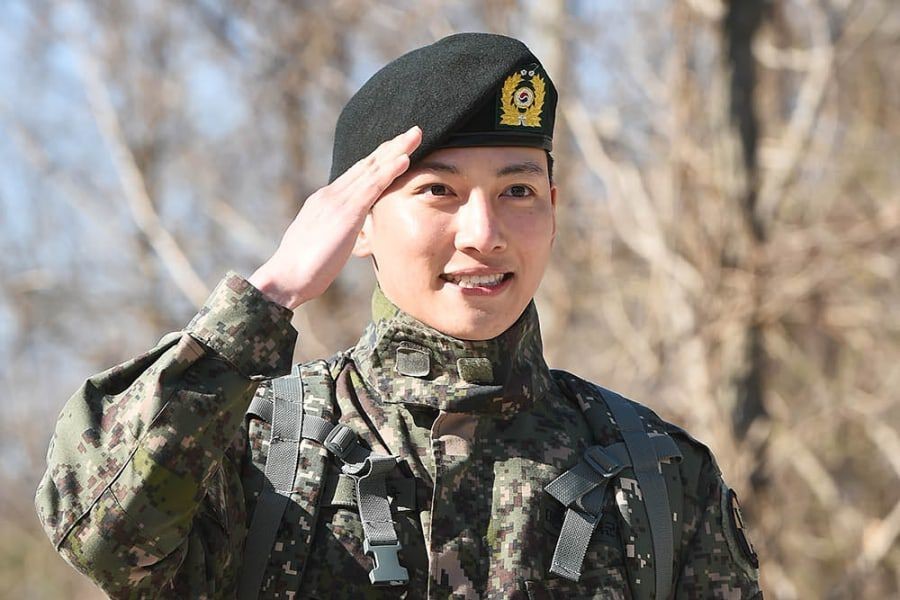 Go Kyung Pyo joined the armed forces on May 21, 2018, and got released from service on January 15, 2020. Before joining the army, Go Kyung Pyo steadily rose to renown, especially with works like Reply 1988, Jealousy Incarnate, and Chicago Typewriter.In the entertainment world, his absence got felt. It was thrilling to see Go Kyung Pyo back when he revealed that he had accepted the part of Lee Jeong Hwan with Seohyun in JTBC Private Lives. 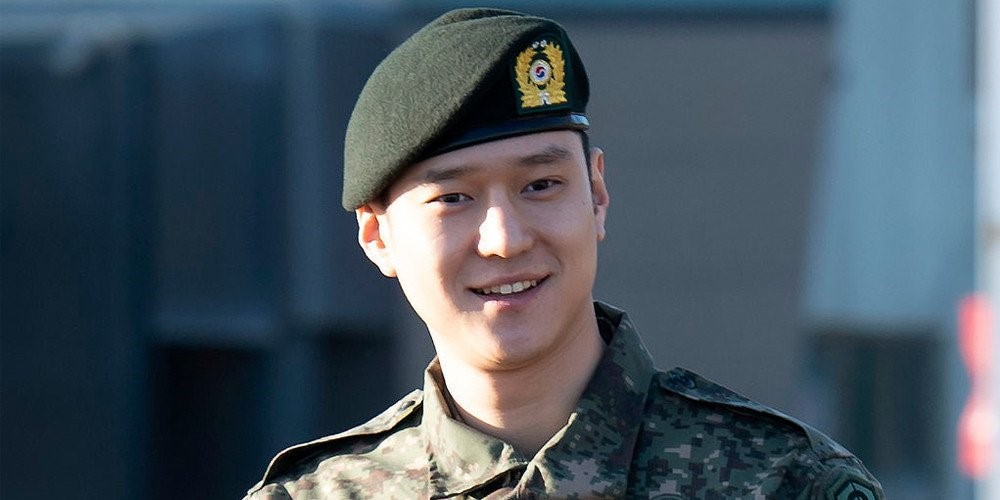 8. Im Si-wan In Strangers From Hell

The fearsome Strangers From Hell featured the bold comeback of the former boy band member. Compared to his past drama parts, this one is significantly darker. In the film Strangers From Hell, Im Si-character wan settles into a cheap hostel where he encounters eerie neighbors and strange happenings. Viewers lauded his portrayal of the psychological transformations. 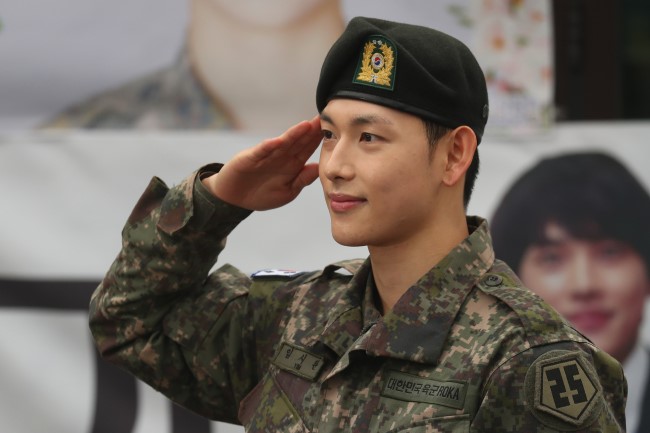 On May 16, 2017, following the conclusion of his drama My Sassy Girl, Joo Won enlisted in the military. He got released on February 5, 2019. He began his career by taking on the lead part in Kim Hee Sun’s sci-fi drama Alice on SBS. Detective Park Jin Gyum, played by Joo Won, does not let his feelings get in the way of his job. He discovers that there are people who are time travelers from the future while working on a case. 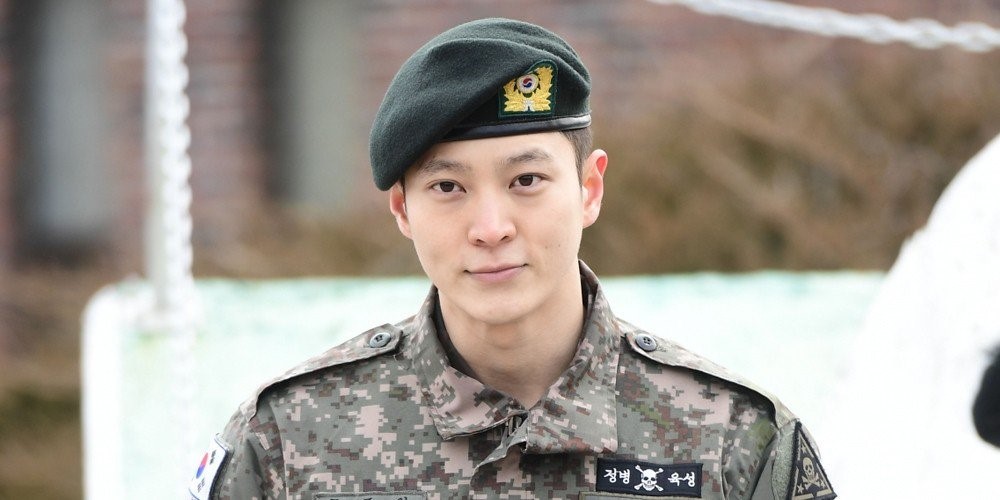 10. That Winter The Wind Blows In Jo In Sung

Jo In Sung made his acting debut in 2000, making him an experienced actor. He became famous quickly, and each project he worked on was generally well received. The critically acclaimed movie A Frozen Flower was Jo In Sung’s final endeavor before he enlisted in the military on April 6, 2009.When Jo In Sung chooses a project, you can be sure that it will be excellent because he is known to be highly selective about the roles he chooses. It took him another two years to decide on a project after his military release on May 4, 2011. 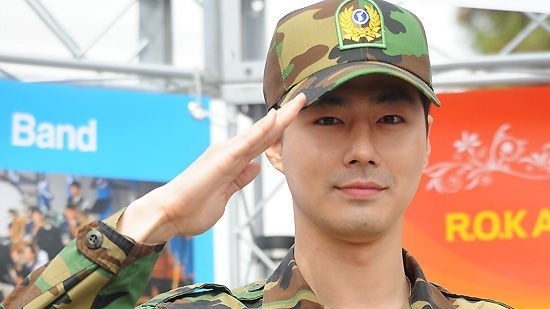