Article: Top 10 International Issues That K-Dramas Have Dealt With 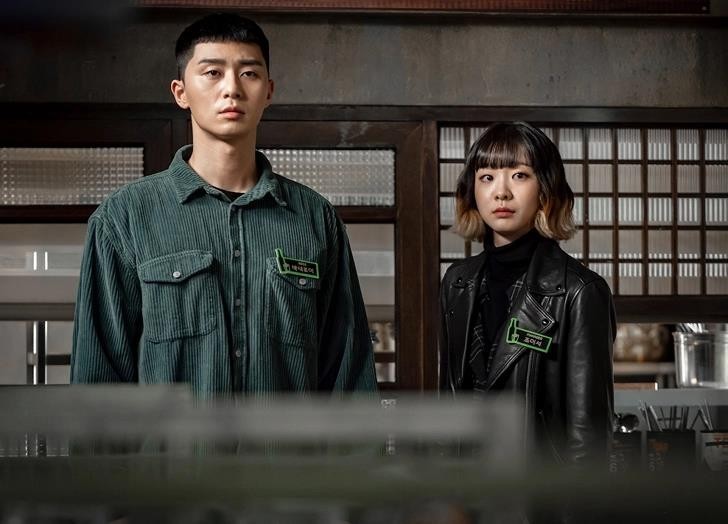 K-drama hears a lot of criticism for being too mainstream and having repetitive storylines being the same romantic comedy where the story starts with the couple meeting but getting separated due to some issue and, by the end of the drama, getting back together. In short, it is all too cringy and mushy. Other than these, there are some K-dramas that deal with the societal issues that are still prevalent in our society. They do not sugarcoat reality but instead try to tell about the real world, bringing out the evil of our culture. The top ten international issues that K-dramas have dealt with are.

Extracurricular is a very dark but controversial and realistic drama. The show covers grave issues like assault, teen prostitution, and harassment. It also covers violence, murder, and a lot of aggravated violence. The drama revolves around four high school students committing crimes to earn money. Ji Soo is a model student who becomes a criminal after committing an unthinkable act. 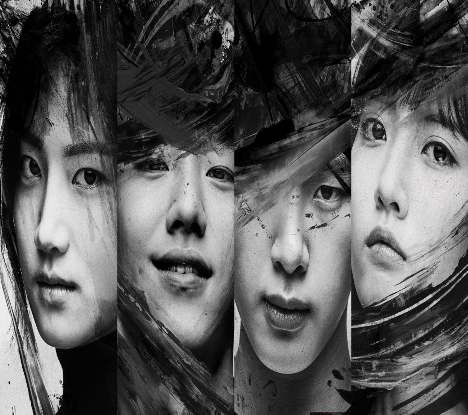 2. Save Me – Cult Mentality

Save Me is a thriller South Korean drama released in 2017 and directed by Kim Sung Soo. It is one of the darkest shows in recent history. The show may seem so unreal that we might not believe that even such things happen in real life, and it reveals to us how easy it can be to manipulate a person into believing stuff. Sang Mi, after her father’s business failure, moves to Nuji-gun along with her family. There she meets four young men, Seok Dong Cheol, Choi Man Hee, Han Sang Hwan, and Woo Jung Hoon. Her family however, slowly starts getting sucked into the cult while the four men are trying to save her. 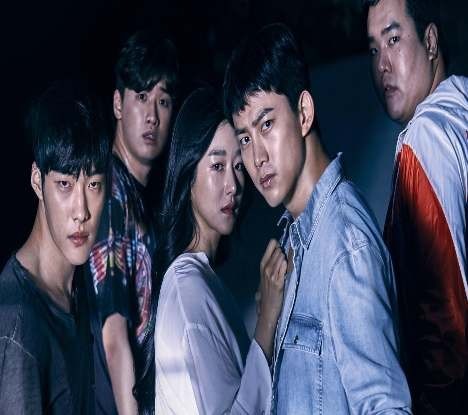 True Beauty is a South Korean drama released in 2020 and directed by Kim Sang Hyub. The drama covers the issues related to the highly talked about beauty standards. It tells how people are treated when they do not match the beauty standards set for us. It also covers an integral part of bullying, which in South Korea is a raging issue. 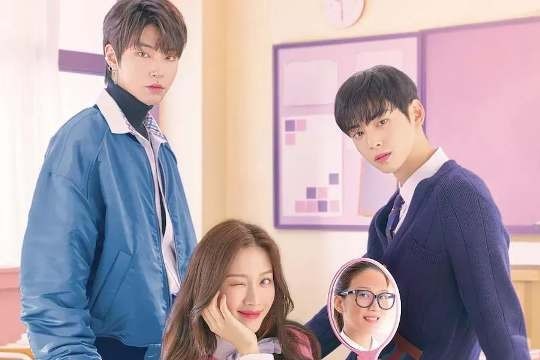 This generation calls for having mental strength to be able to cope with the stress and trauma of losing someone close to you. It is not easy to deal with such issues, and this drama covers them in a very subtle way. In this drama, Lee Eun Jung, Hwang Han Joo, and Im Jin Joo are best friends. Hwang Han Joo is the main head of a marketing team and a single mother struggling to balance her work and personal life. Im Jin Joo is a drama writer who has a lot of emotional ups and downs. Lee Eun Jung is a documentary director for his own production company. 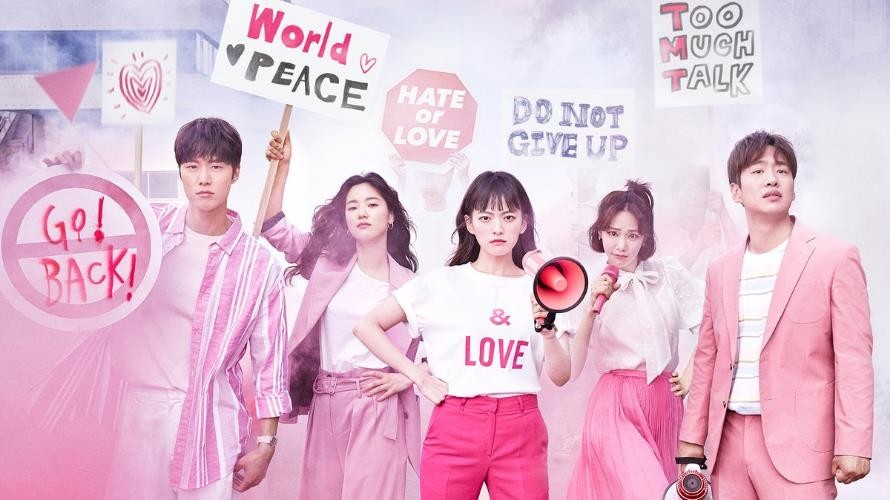 5. It’s Okay Not To Be Okay- Mental Health

It’s Okay to Not Be Okay is a South Korean drama released in 2020, directed by Park Shin-woo. It is one of the most loved K-dramas, which deals with many mental health issues which we might not have seen being portrayed on television. In the drama, Moon Gang Tae, a psychiatric ward, works as a community health worker. Ko Moon Young is a children’s book writer who has an antisocial personality disorder and is extremely rude and selfish. He lives with Moon Sang-tae, who has autistic. 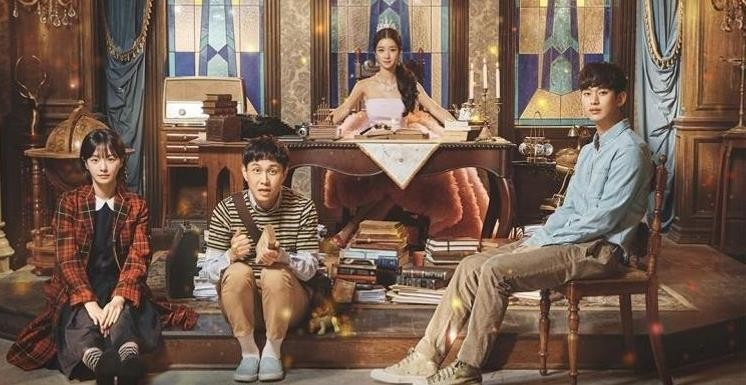 Flower of Evil is a South Korean drama released in 2020. The show breaks the norms of psychopaths being gruesome murderers who have no affection whatsoever. Even though Baek Hee Sung is hiding a dark secret that is surrounding his true identity. He has established a successful career and is living a happy life. He is a great husband and a doting father to her daughter. His life begins falling apart when Cha Ji Won, his wife, who is a homicide detective, starts investigating a string of murders from 15 years ago. 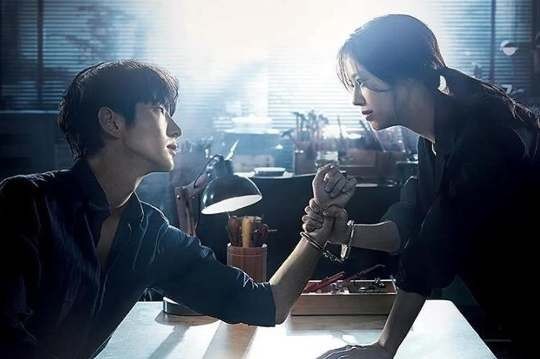 Nevertheless is one of the recent dramas which shows us a very dramatic coming-of- age story. It includes a background representation of the queer community. Even though the directors didn’t take risks with controversies, they went boldly into filming it. Park Jae Eon likes to flirt but finds dating a waste of time and doesn’t get swept up in emotions. However, when he meets Yoo Na Bi, he wants to cross those lines. 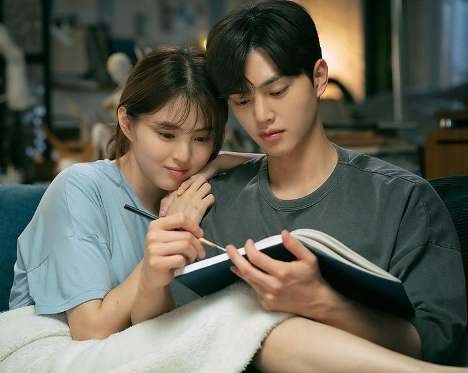 Sky Castle is a psychological South Korean drama directed by Jo Hyun Taek. The drama was an attack on the highly competitive era of parents and students, who, while struggling, are pushing their children to the edge to get into significant league colleges. Noh Seung Hye, Lee Myung Joo, Han Seo Jin, and Jin Jin Hee all live with their families in Sky Castle, a luxury neighborhood with wealthy doctors and professors. 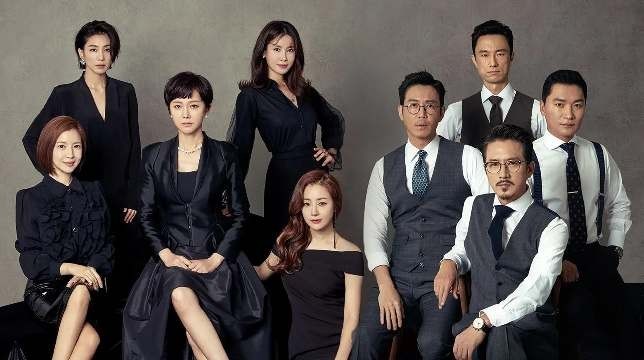 This drama shows us the life of sports enthusiasts and athletes while covering the issues of various sports. It talks about the different struggles of all of them; grave problems like Anorexia are something we usually don’t see often. The show also talks about depression. Bok Joo is a weightlifter who dreams about winning the gold medal. The story covers coming-of-age stories and relationships during their hectic life. 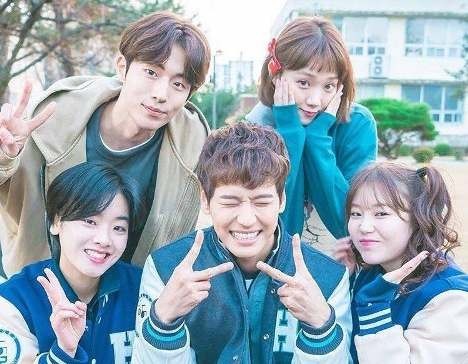 Itaewon Class is a South Korean drama released in 2020. This show dealt with delicate issues still prevalent in our society, especially in Korea. It became the first mainstream K-drama, where Lee Joo-young made history by portraying a transgender character.