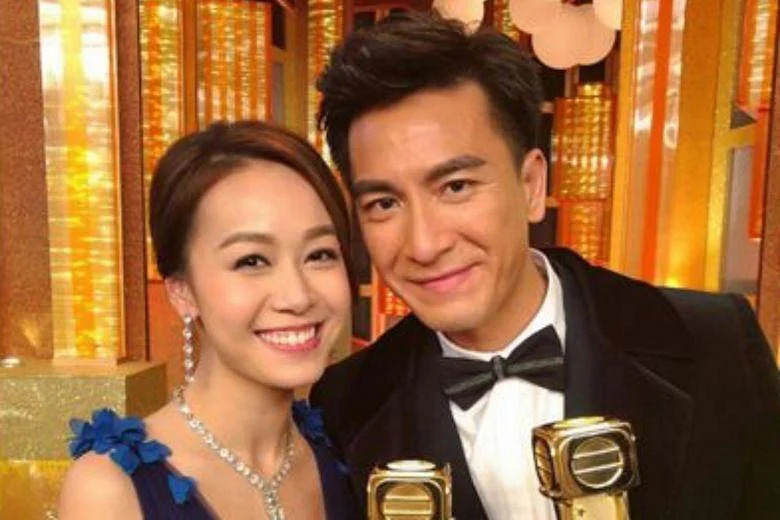 Whenever a person is in love, we start seeing everything as perfect and only have a little hope that this love will last forever. However, that is not how life always works right. That is the thing about love when you love someone, the highs are highs, while when you break up with your partner, the lows are lows. These Chinese celebrities proved to us that they were the perfect couple while in love, but when they broke up, it can turn into a nasty fight or they end up mutually parting. The top ten shocking breakups of Chinese celebrities are.

Wang Leehom is an American actor, singer, producer, songwriter, and film director. Lee Jinglei is a Chinese influencer and social media personality. Wang and Lee started dating when they were 26 and 16, respectively. In 2013 they got married, and they have three children. This couple had one of the messiest public spats. In 2021, they announced separation and filing for divorce. Right after the public announcement, Lee, on her social media, posted about Wang being an infidel. Wang took a temporary hiatus due to his scandal in the entertainment industry. 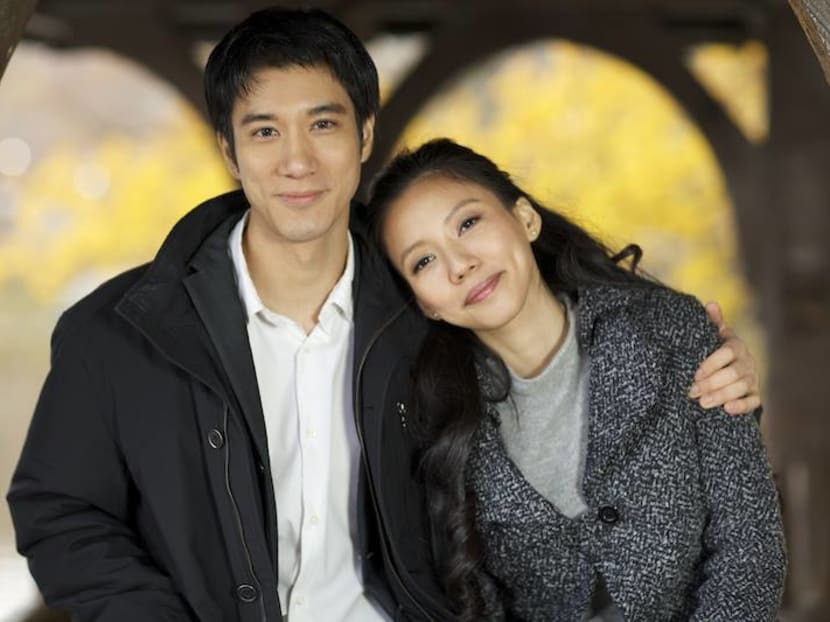 Liao Yangzhen, known as Jerry Yan, is a Taiwanese model, actor, and singer. Lin Chi-ling is a Taiwanese singer, actress, television host, and model. He was in an on-and-off relationship with Lin Chi-ling for quite a few years. In 2017 he admitted he reunited with Lin. One year later, Jin refused to comment on their relationship, and Lin denied dating. 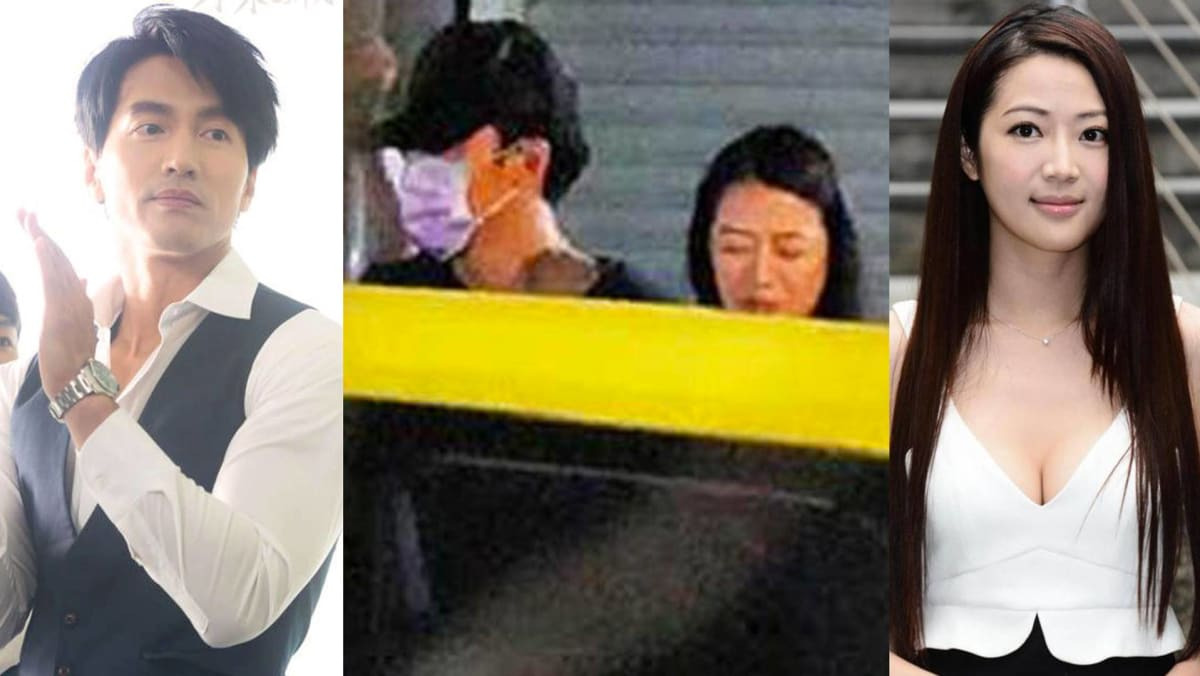 Nicholas Tse Ting-Fung is a Hong Kong martial artist, songwriter, actor, chef, singer, and entrepreneur. Cecilia Cheung Pak-chi is a Hong Kong Cantopop singer and actress. They are the most famous faces of the entertainment industry globally and domestically and were a power couple. In 2016 Tse confirmed that he was dating Cecilia during an interview. In the same year, he married in a secret ceremony in the Philippines. In 2011, Tse filed for divorce, and Cheung accused him of being an irresponsible and absent father to their kids. 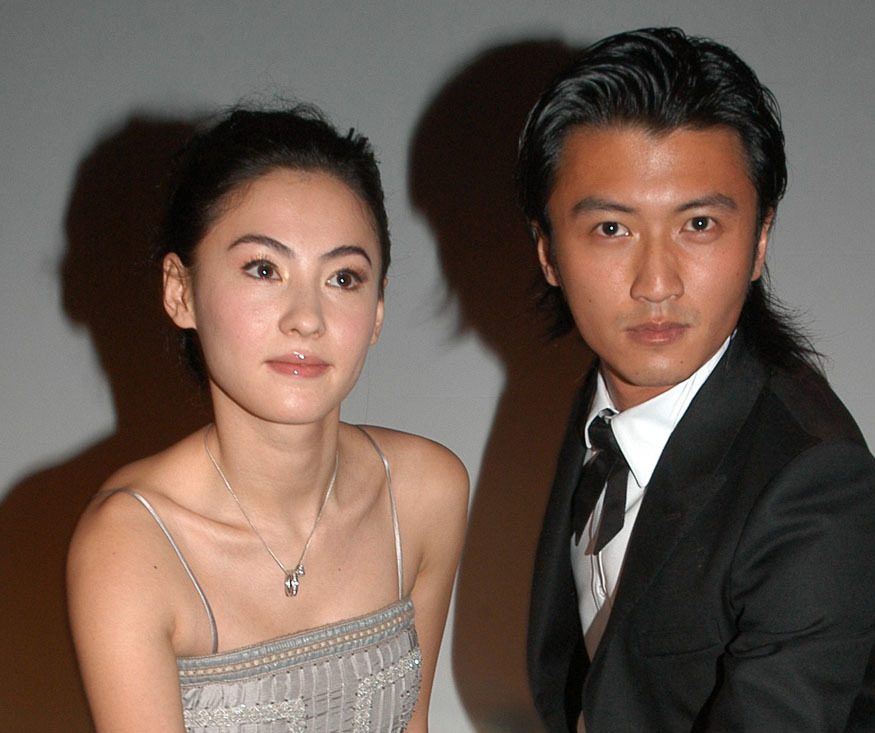 Alex Fong is a Hong Kong singer, actor, and swimmer. Stephy Tang Lai-yan is a Hong Kong actress and singer. They starred in films like Marriage with a Fool, L for Love L for Lies, Anniversary, and Love Is Not All Around. They have reportedly been in a relationship for ten years. In 2016, it was reported that Tang and Fong ended their relationship. 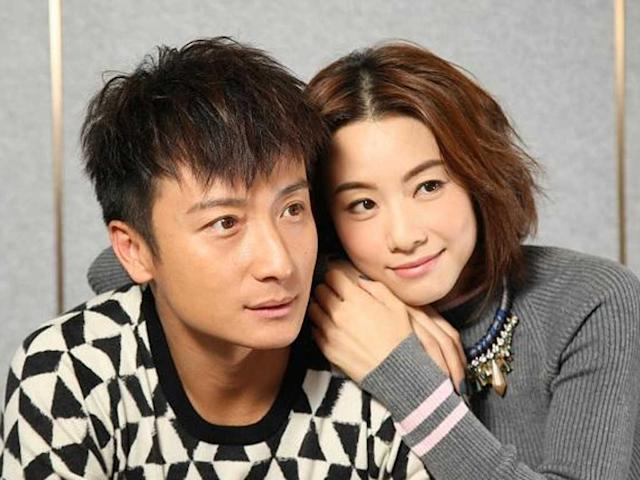 Li Chen, known as Jerry Li, is a Chinese director and actor. Fan Bingbing is a Chinese actor. These two are some of the most high-profile actors in the entertainment industry. In 2015, Lin, on his social media, announced that he was dating Fan Bingbing. In 2017 they got engaged when he proposed to her at her birthday party. In 2019 they announced their separation, making all their fans shocked. They, however, maintained their respect for each other. Li Chen, after the breakup, received a lot of criticism and hate. 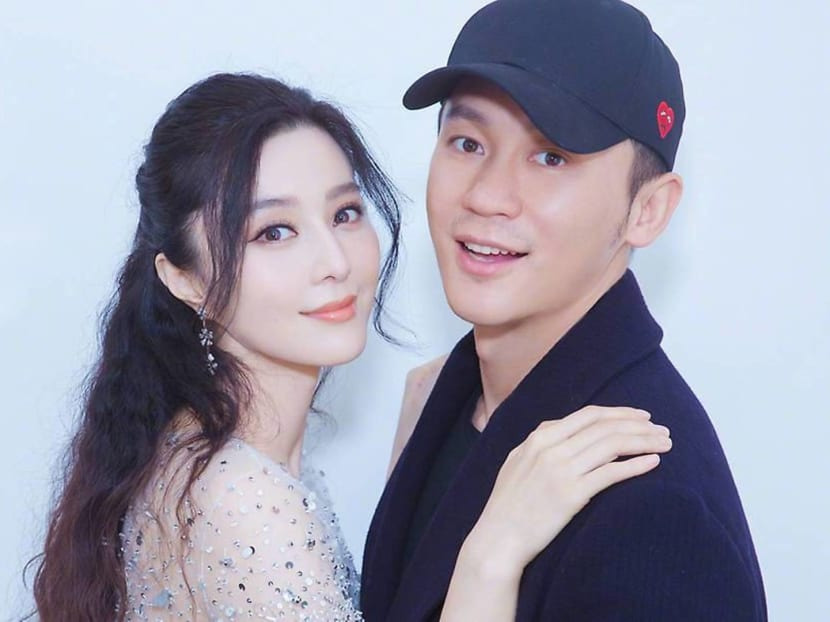 Kenneth Ma Kwok-ming is an actor. Jacqueline Wong Sum-wing is an Hong Kong television host and actress. In 2015 Ma met Jacqueline while filming the drama Inspector Gourmet. In 2017 they announced they were in a relationship. However, they broke up when in 2019, Wong was spotted kissing Andy Hui, a married star. Wong’s public image was severely damaged after this scandal.

Bosco Wong Chung-Chak is a Hong Kong actor, entrepreneur, and singer. Myolie Wu Hang-yee is a Hong Kong singer and actress. They starred in War of In-laws and eventually fell in love. In 2005 they started dating; however, they broke up in 2012. Even though they were widely loved as a couple and fans wished for them to end up together, but that didn’t happen, as Myolie is a married woman who has three children. 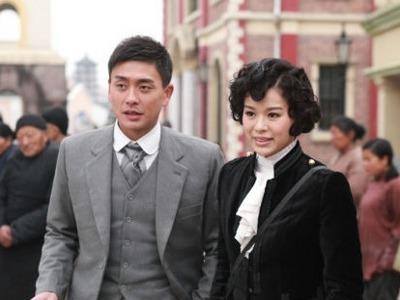 Jolin Tsai is a Taiwanese songwriter, singer, and actress. She is often referred to as the Queen of C-pop, being among the most influential figures in China. Jay Chou is a Taiwanese record producer, actor, singer, rapper, songwriter, and television personality. They were one of the most popular singers who, in the early 2000s, were rumored to be dating. They never announced that they were a thing back then, and they never shied away from being spotted together in public. The couple broke up when Jay was photographed with Patty Hou while dating Jolin Tsai. They are currently pretty cordial with each other. 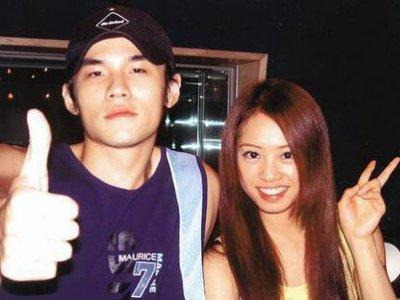 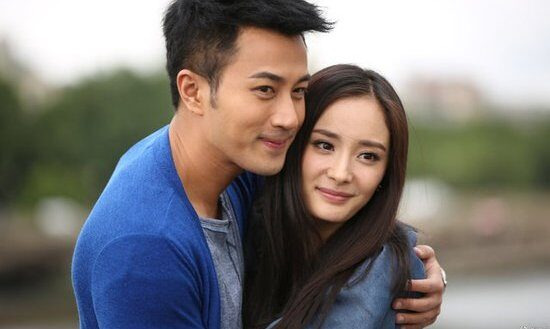 Feng Shaofeng, known as William Feng, is a Chinese actor who rose to fame with the series Palace. Zhao Liying, known as Zanilia Zhao, is a Chinese singer and actress. Feng and Zhao had a cute fairytale love story. The former couple had worked on various projects together. In 2018 they announced that they were getting married. However, in 2021 they announced their divorce. There was also a rumor regarding the root cause that Feng’s mother wanted her daughter-in-law to retire from the industry, but it never got confirmed. 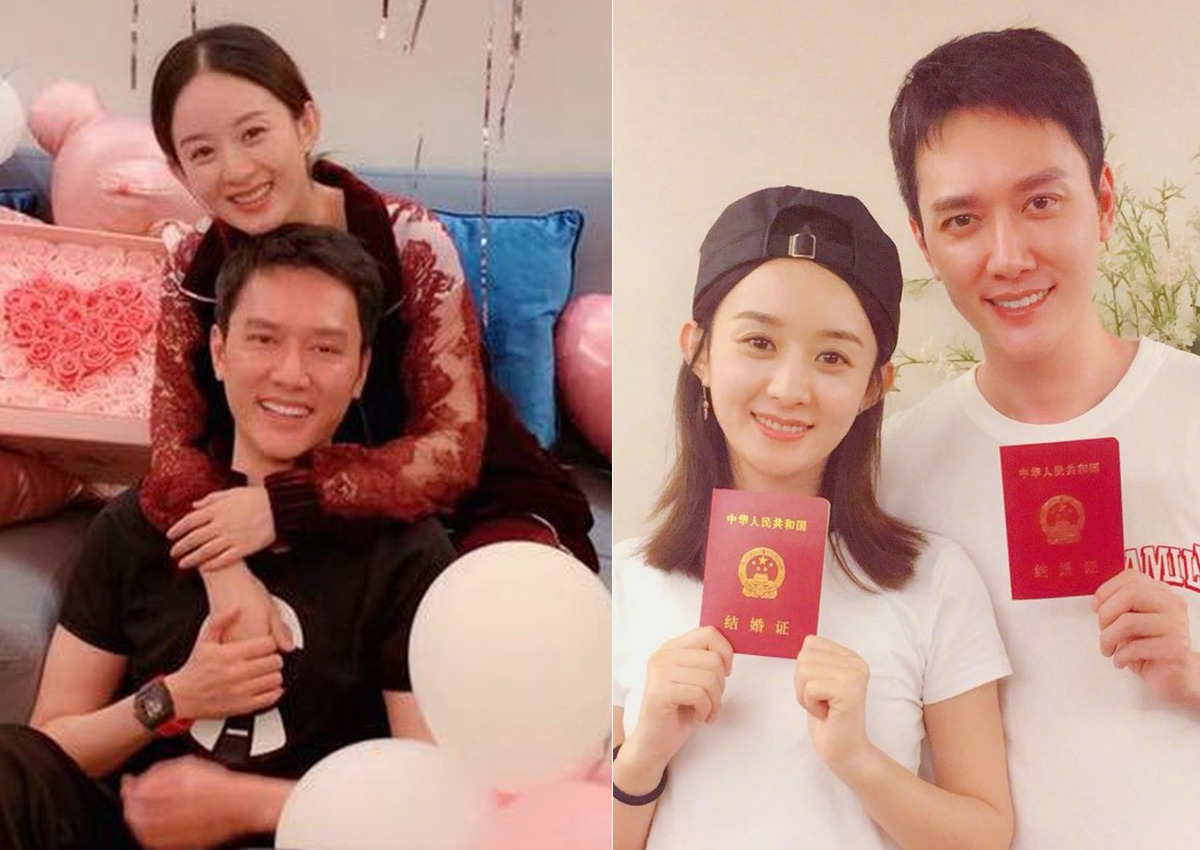