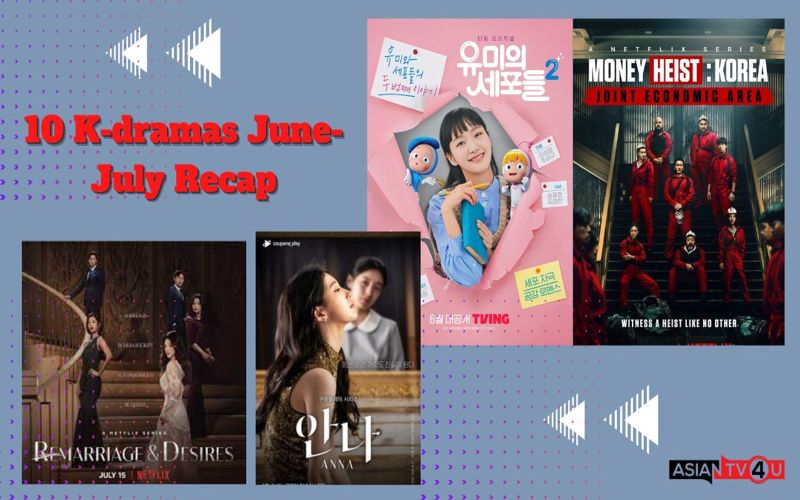 These Korean dramas made viewers sob, laugh, and cheer. We have picked these dramas released in June and July, which include legal drama, rom-com, and mystery. These recommendations are for getting your Saturday night plans sorted. Some of them made us cry but also made us love them for it. These unforgettable plots will leave you expecting more. The year 2022 is full of surprises and promises not to disappoint.

The series features Jinyoung and Kim Go Eun as Babi and Yumi, respectively. It focuses on Yumi’s love interests and relationship with Babi. Yumi and Babi’s relationship is unstable, but you should look forward to all the unexpected twists and turns. 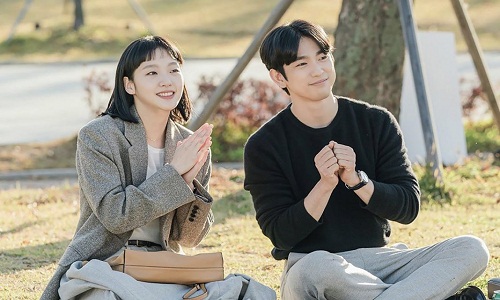 The Korean adaptation of the Spanish series doesn’t fail to surprise the viewers with its plot twists. The story is about the hostage situation inside the mint. The cops struggle to find the mastermind, and the thieves fight anxiety. 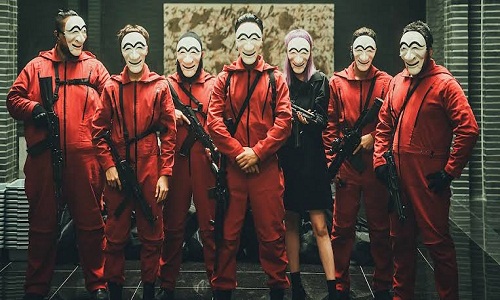 Anna is a story of a woman hiding her identity and living as someone else. The story is about redemption and terrible losses. The woman is terrified of her past and struggling to overcome the trauma as she takes on a new identity. 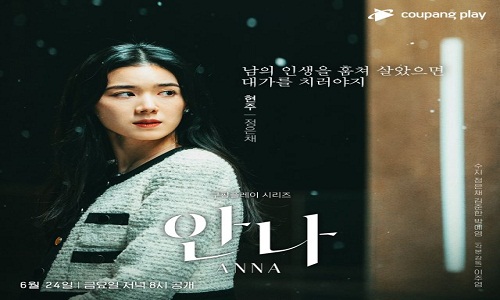 The series portrays the dark side of high-class society. It shows complex relationships and evil desires. The story isn’t as subtle as it seems after all. It is the world of the rich, where marriage is simply a compromise for status. 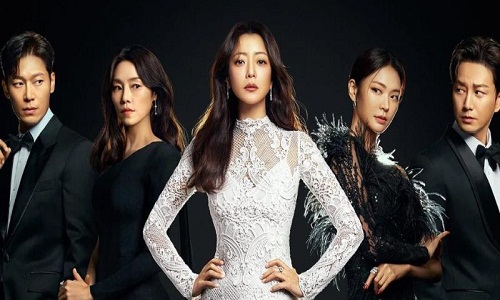 The webtoon adaptation is about an athlete who joins the webtoon editorial department due to her injury that puts an end to her sports career. The viewers will find comfort in the series and learn to move from their past pains. 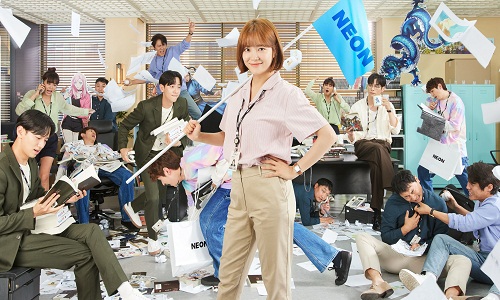 The series is about a lawyer wrongly accused of murder. It’s meaningful to see the lawyer turning his weaknesses into strengths. We warn you to keep the tissues ready because you will need them. 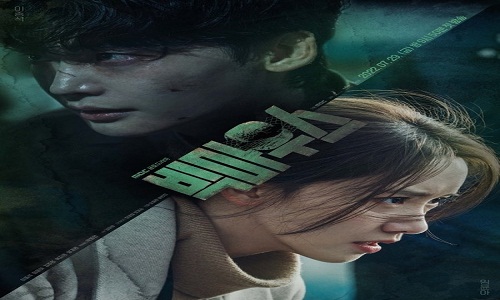 The rom-com series is about a mysterious cafe. The cafe offers the assistance of a healer who catches the eye of a police inspector. The series shows the origin of Minamdang and solving the mysteries of the gambling world. 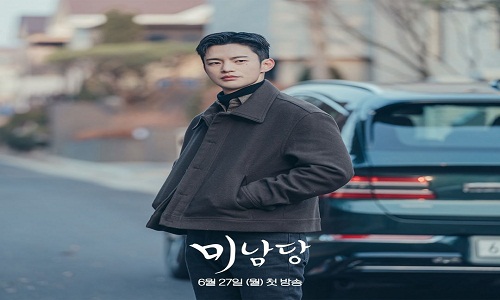 The story of three cleaners at a cleaning company depends on insider trading secrets to live their dreams and make a living for their families after eavesdropping on a golden piece of financial advice. The series keeps you excited from start to end. 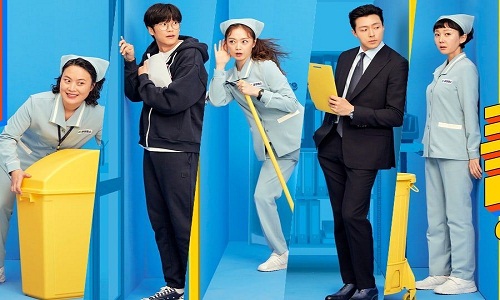 It is another series filled with a crisp storyline and plot twists. Oh Soo-Jae is a righteous and determined lawyer but faces a roadblock in her path. Then she meets Gong Chan, who has a special connection with Oh Soo-Jae and would go to any extent for her. 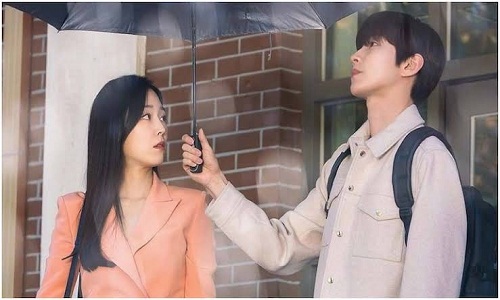 The story is about a university student with low self-esteem with no experience in love and dreams of becoming a song lyricist. She stumbles upon a notebook and suddenly finds herself around several men trying to impress her. 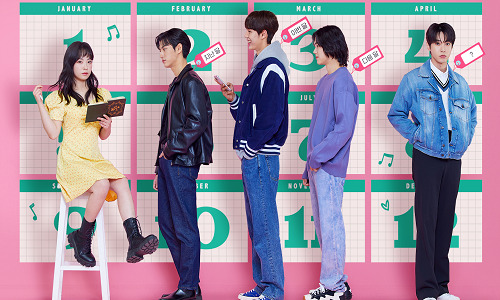