Article: Top 10 Japanese Actors In Their 40s Who Still Steal Our Hearts 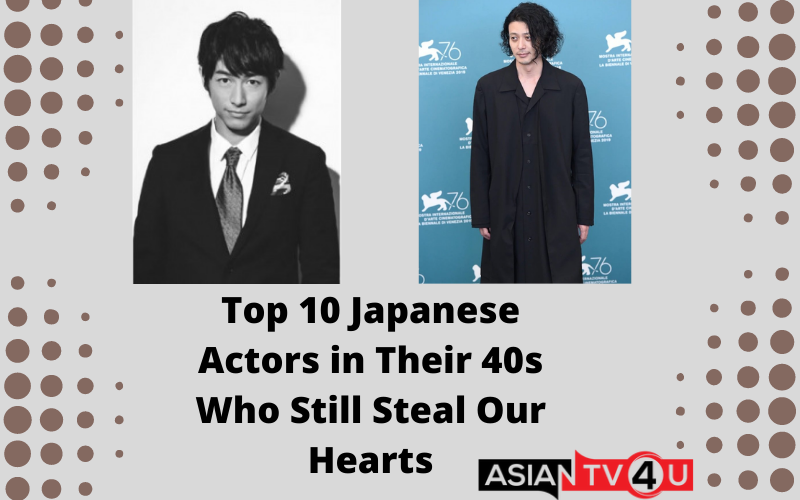 Tatsuo Fujioka, popularly known as Dean Fujioka, is a Japanese actor, musician, filmmaker, and model. ‘History Maker’ is the opening theme song of the hit anime Yuri!!! On Ice was sung by Dean Fujioka that gave him much-needed attention in Japan. Fujioka is widely known as a ‘reverse-import-artist’ (becoming well-known and successful overseas and then returning to your home country) in Japan. This 41-year old actor still doesn’t cease to amaze us with good looks and his artistic skills. 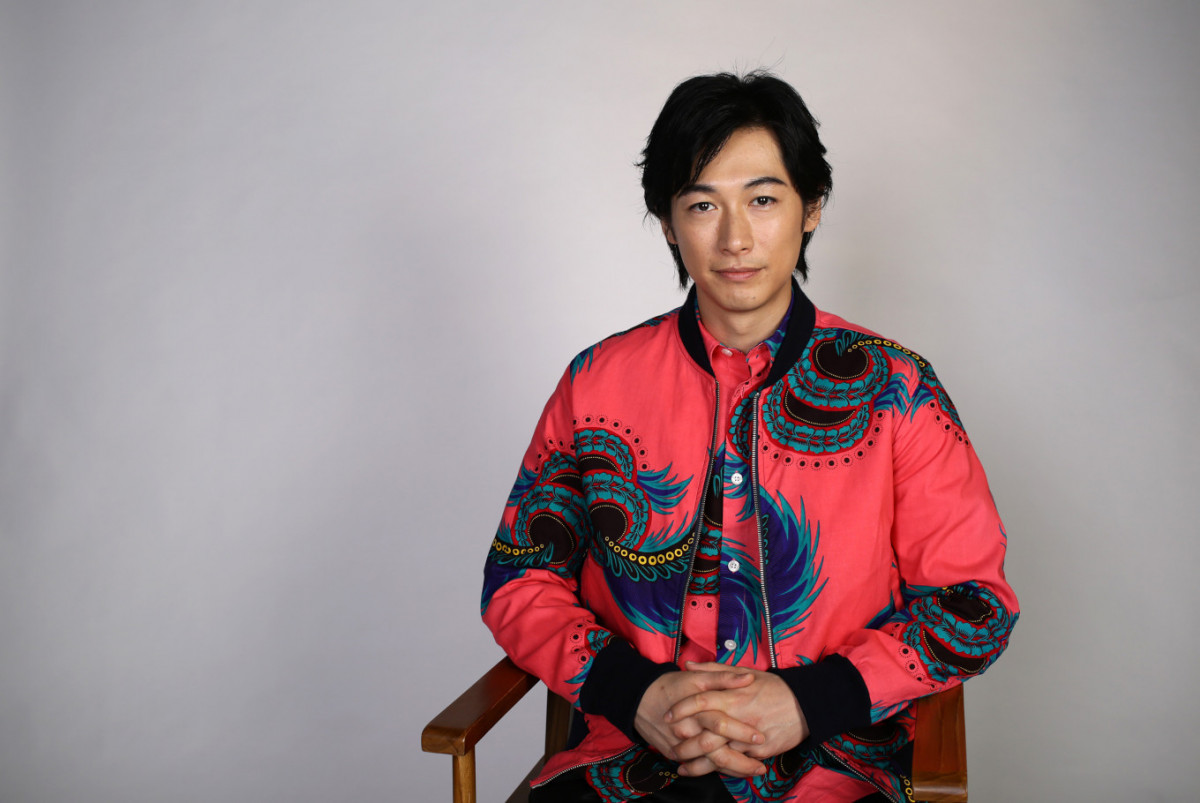 Kimura Takuya, the Japanese heartthrob who stole the heart of millions of ladies back in the 1990s, is still considered one of the most handsome men in Japan. He was a member of the popular boy band SMAP and later ventured to acting. His distinct individuality and dazzling beauty make him one of Japan’s iconic artists. 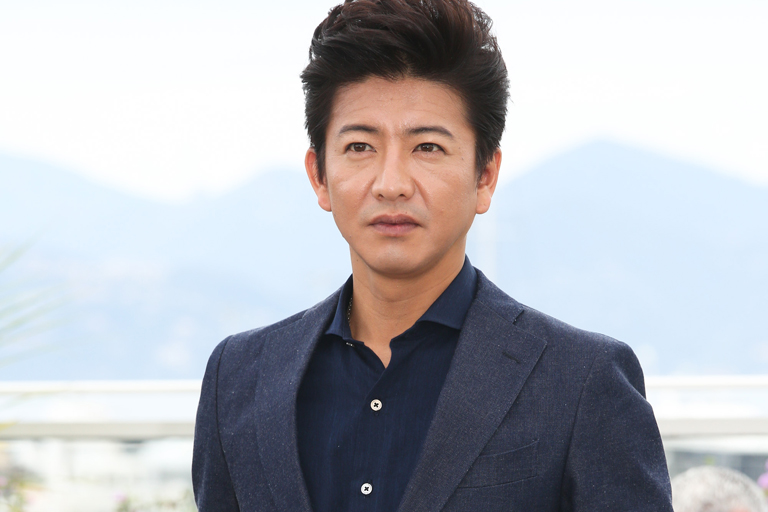 Tadanobu Asano is a Japanese actor well known to the American audience from his role in Marvel Studios film Thor (2011) as the Asgardian warrior Hogun. Because of his unique physical features and incredible acting skill, he became one of the sought-after film actors of his time. Still, at the age of 47, the sight of his killer smile fills us with awe. 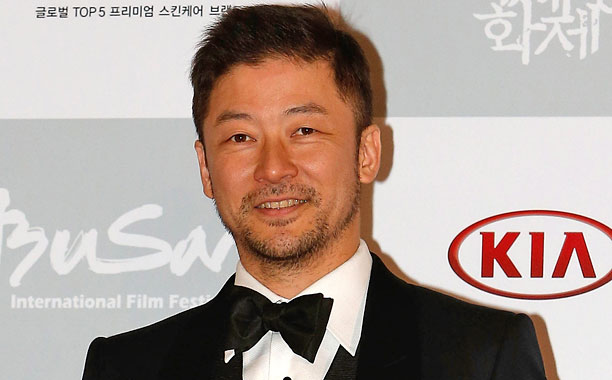 Joe Odagiri is Japan’s veteran actor who has been in the spotlight since starring in the 2003 hit film Bright Future as Kurosawa Kiyoshi. Odagiri has become a household name in Japan due to his attractive looks and incredible acting skills. The Odagiri effect, a term popular in the television industry, is used for a program that attracts a more enormous female viewer than expected due to the attractiveness of main actors or characters. It’s named after Joe Odagiri. 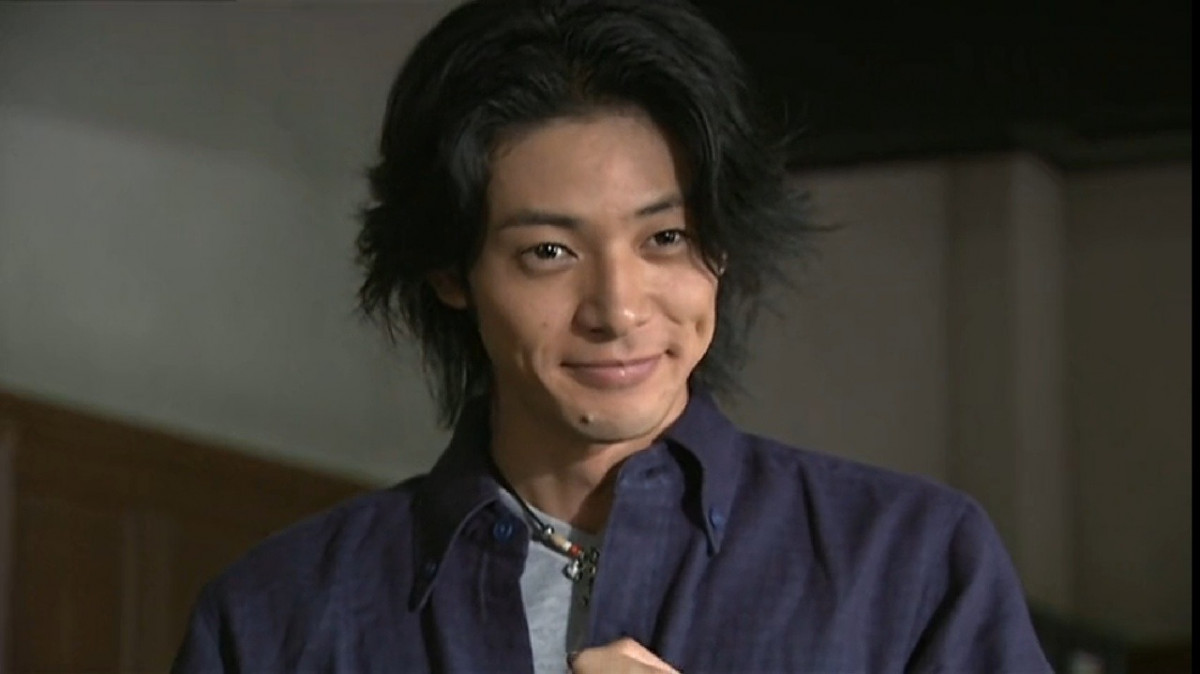 Satoshi Tsumabuki is a Japanese actor whose popularity skyrocketed after starring in the 2001 film Waterboys that won him the Newcomer of the Year award. He starred in the English film, The Fast and Furious: Tokyo Drift as Exceedingly Handsome Guy. He is handsome and powerful and has a boyish cuteness, and one can’t deny that the character was made for him. 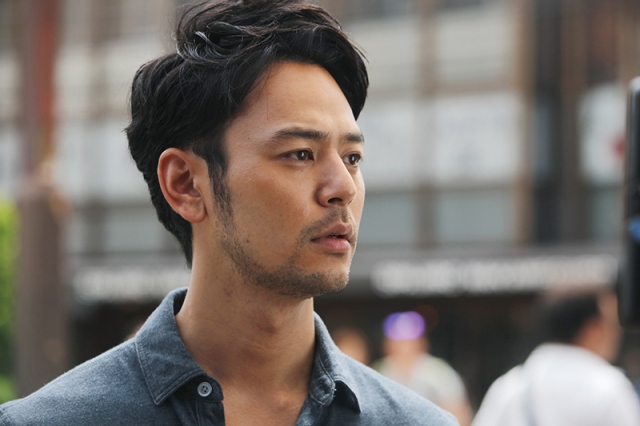 Naohito Fujiki has aged like fine wine. The 49-year-old actor, with his exquisite facial features, captures the heart of many. Fujiki played the role of Hector in the Japanese dubbed version of Disney Pixar’s animated movie ‘Remember Me’, which won the 90th Academy Award for Best Animated Feature. 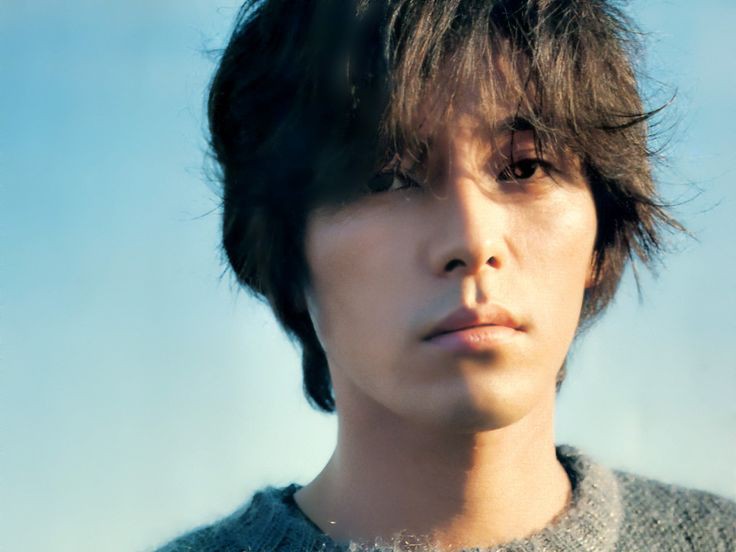 Tomoyo Nagase is a former member of the Japanese band TOKIO. He ventured into acting and has gifted the viewers some fantastic performances to remember. The heroic spirit and the shine in his eyes compliment his handsome looks. Nagase has endorsed numerous brands like Fujicolor and Lotte Toppo. 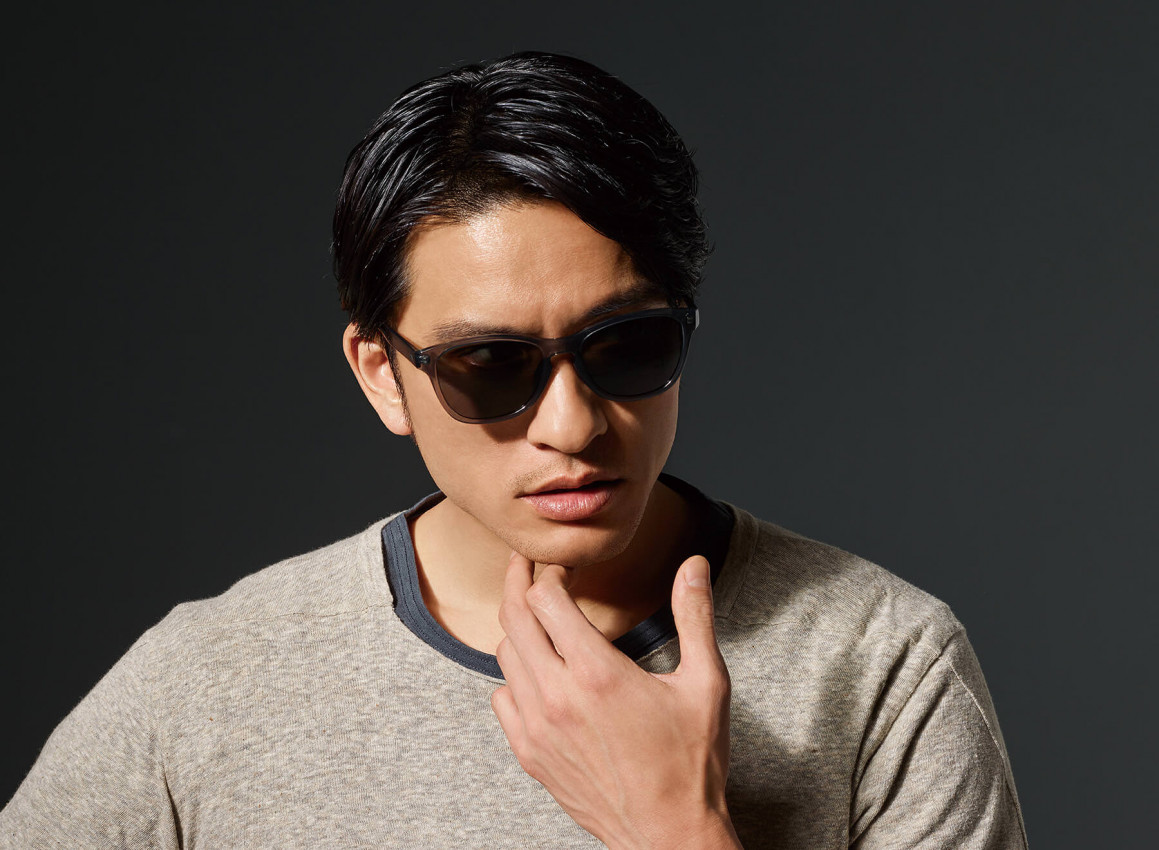 Japan’s hottest star Takumi Saitoh is next on our list. He was born on 22 August 1981. Saitoh rose to popularity with the romance drama ‘Hirugao- Love Affairs in the Afternoon’ in 2014. With his fabulous physique and handsome looks, he still steals the hearts of the female audiences. 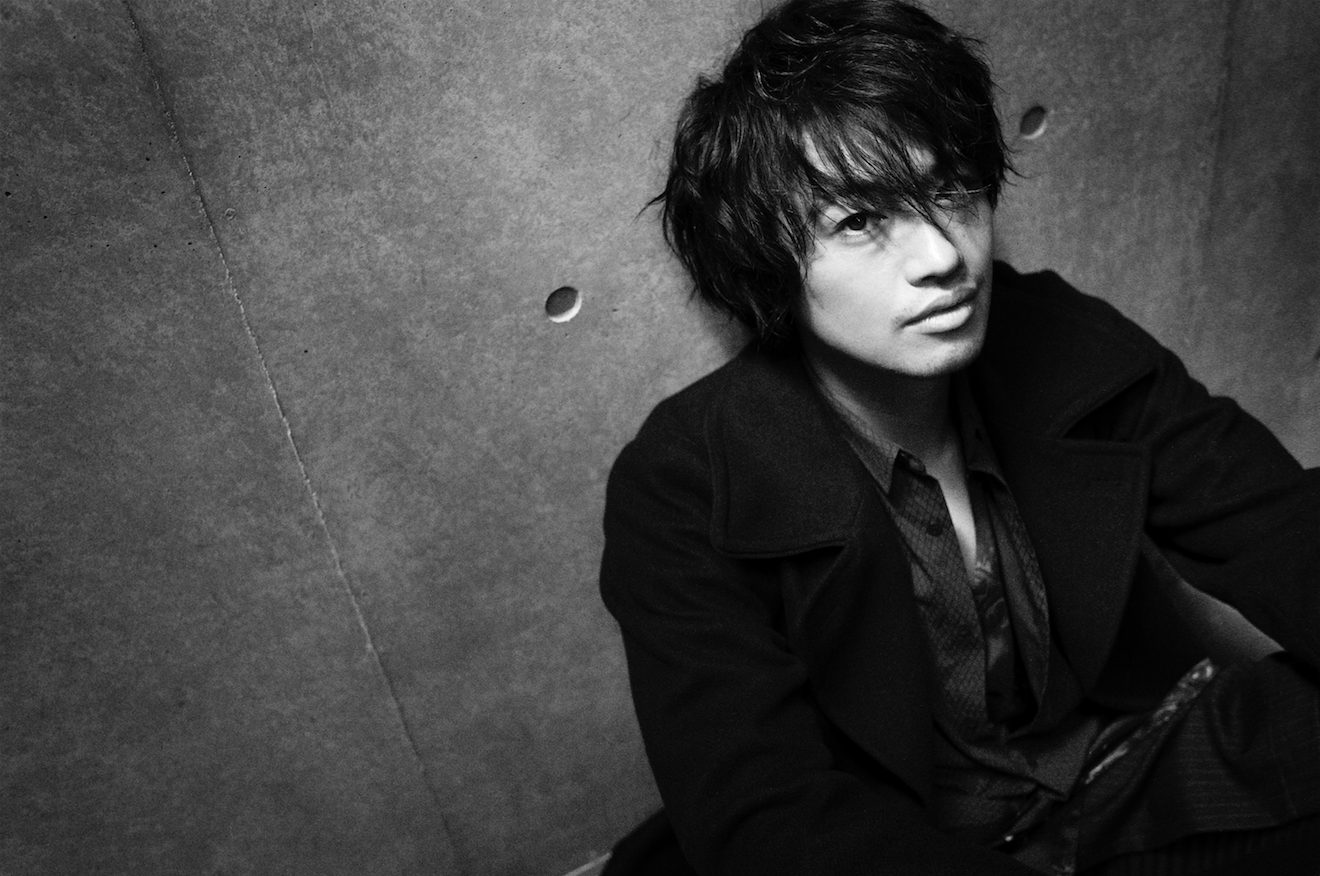 Japanese superstar Issei Takahashi swooned over by Japan’s female population, is a must-add to our list. His deep sexy voice added to his handsome looks and excellent acting skills, Takahashi has become a star to look at. His mature man’s attractiveness compliments his roles which stole the hearts of many female fans. 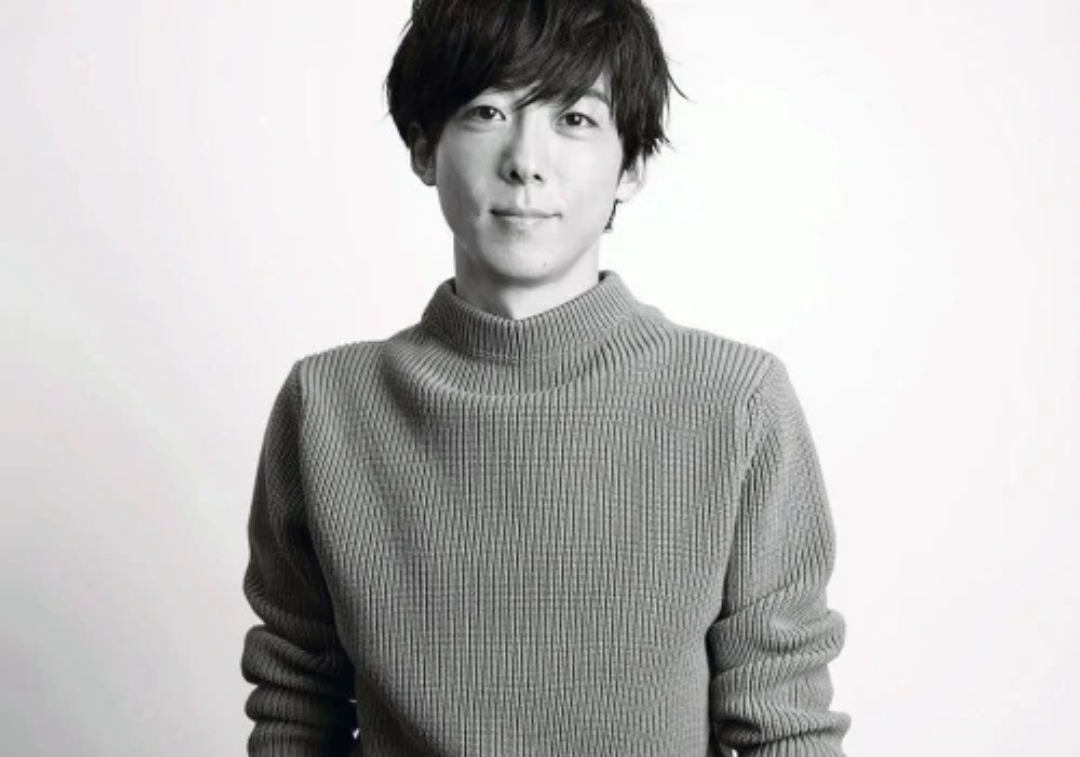 Japan’s renowned actor Junichi Okada was born on November 18, 1980. He is a member of the Japanese band V6. His gorgeous eyes mesmerize the viewers and add to his attractive manly looks. Junichi is a reserved person and enjoys doing carpentry. He got married to actress Aoi Miyazaki in 2017. 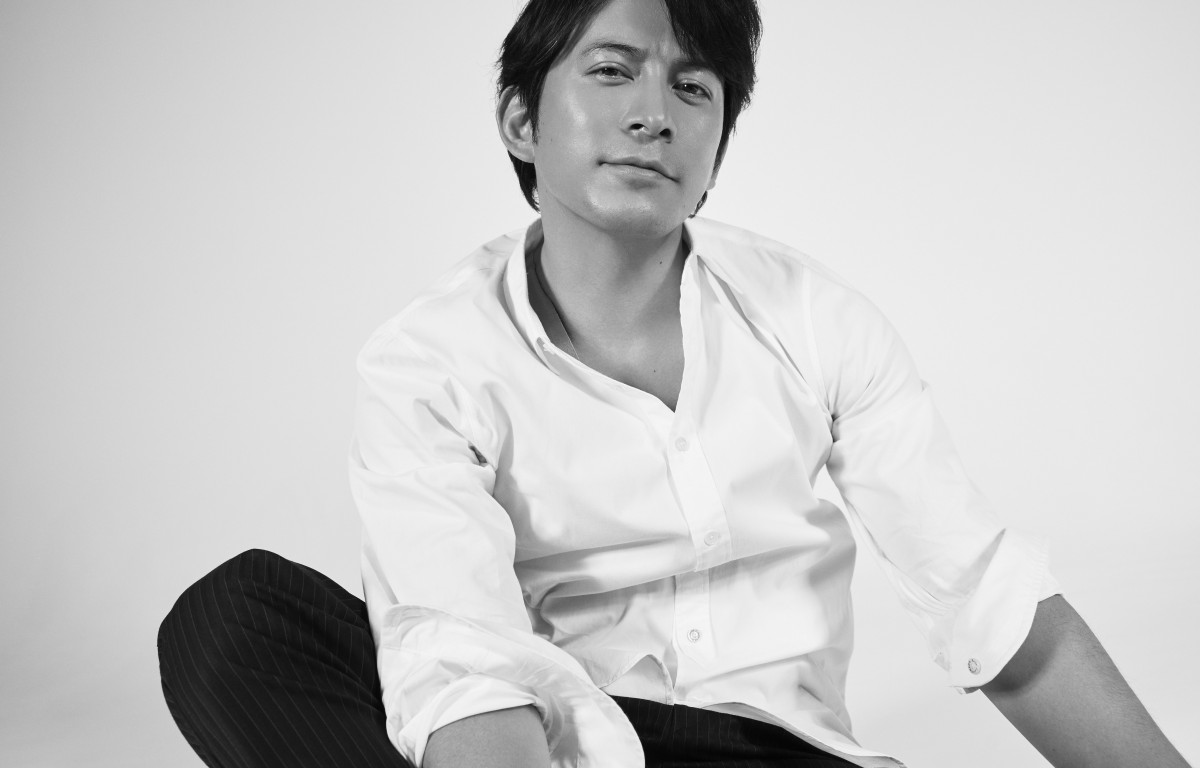 Famous Oppas Who Are

Top 10 Beauty And He