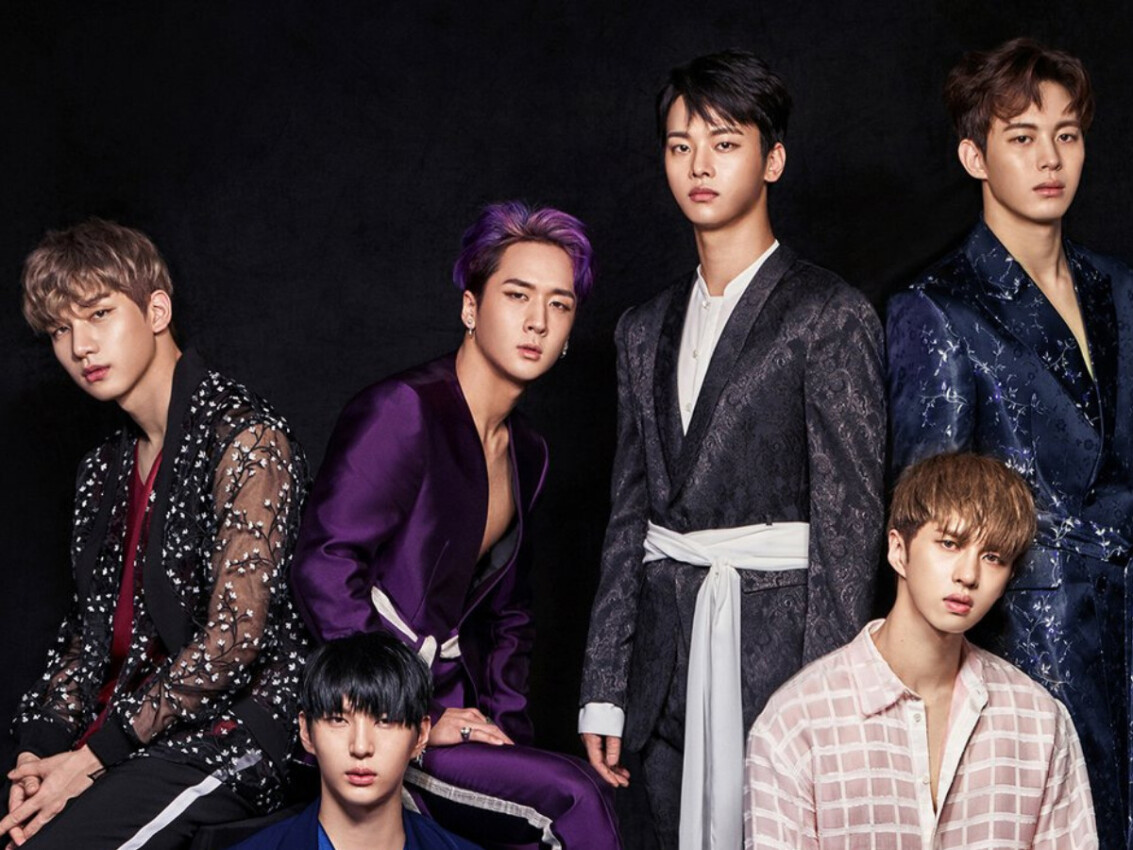 The environment is such an essential phenomenon in our life. We, the responsible citizen of the country should take appropriate actions and participate in initiatives that protect our nature and nurture it. Several celebrities are also doing their part to contribute to environment-related programs. Let’s see some such Korean celebs.

Mamamoo is a South Korean girl band that addressed the topic of climate change in their music video. The music video was a big hit, and people appreciated their concern for the Earth and Mother Nature. 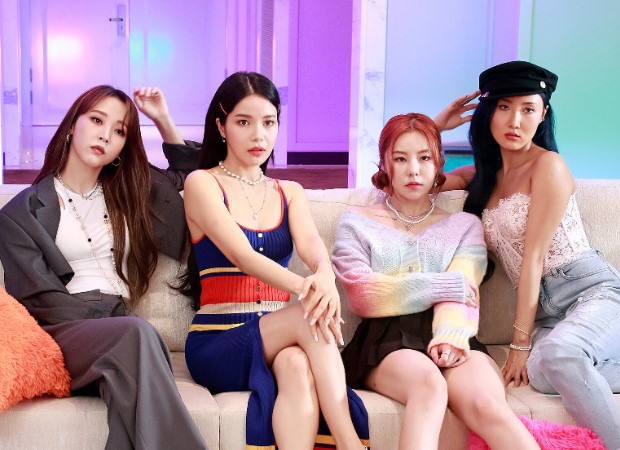 Gong Hyo Jin is a legendary South Korean actress. In 2010, she published ‘Gong Hyo Jin’s Notebook.’ It was a collection of essays and poems that says about the destruction of the earth and several steps to protect it. As a model, she actively promotes and encourages people to do more for the environment. 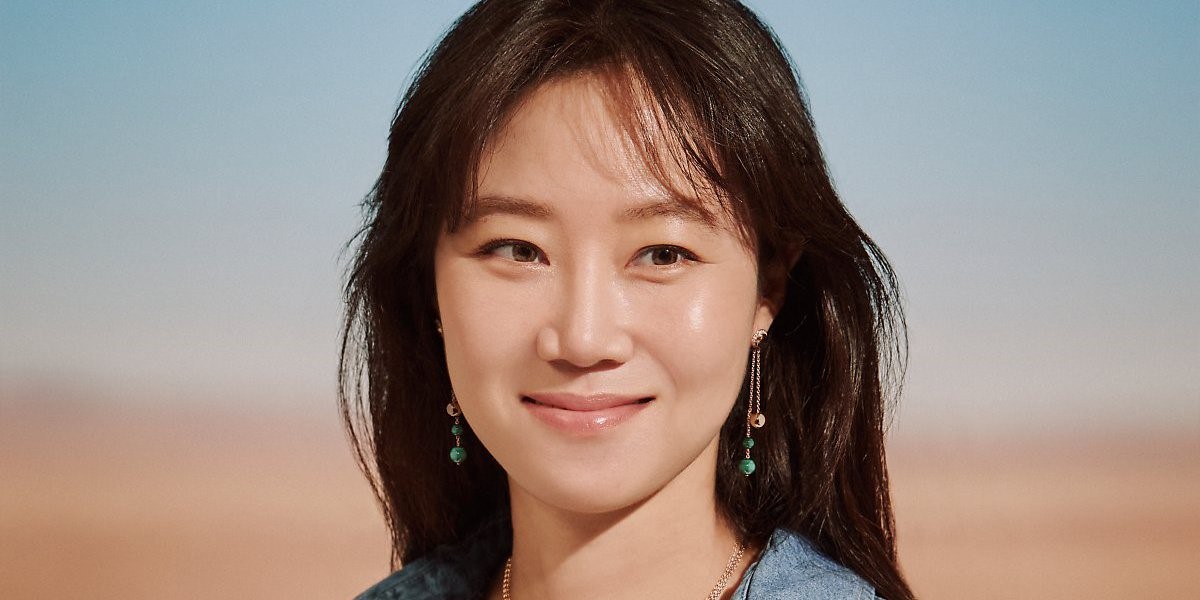 The September 7th was officially announced as the International Day of Clean Air For Blue Skies. And Red Velvet served as the Goodwill Ambassador for the event. They participated in the event and spread awareness about air pollution and its prevention. 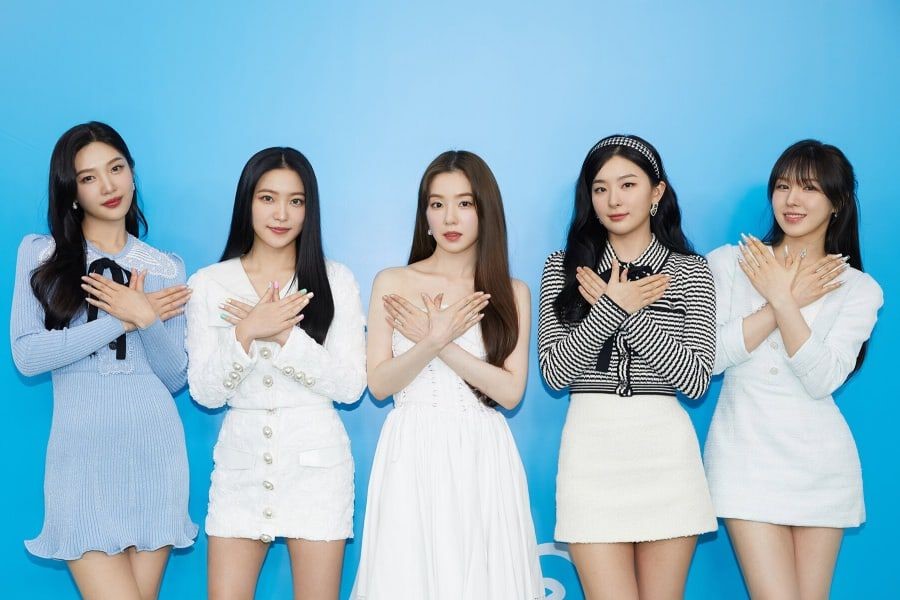 Ryu Jun Yeol is a famous South Korean actor and an active climate activist who uses his fame and popularity in the best possible way to protect the environment. He regularly participates in campaigns and shoots educational documentaries for awareness. He also does donations to do his bit. 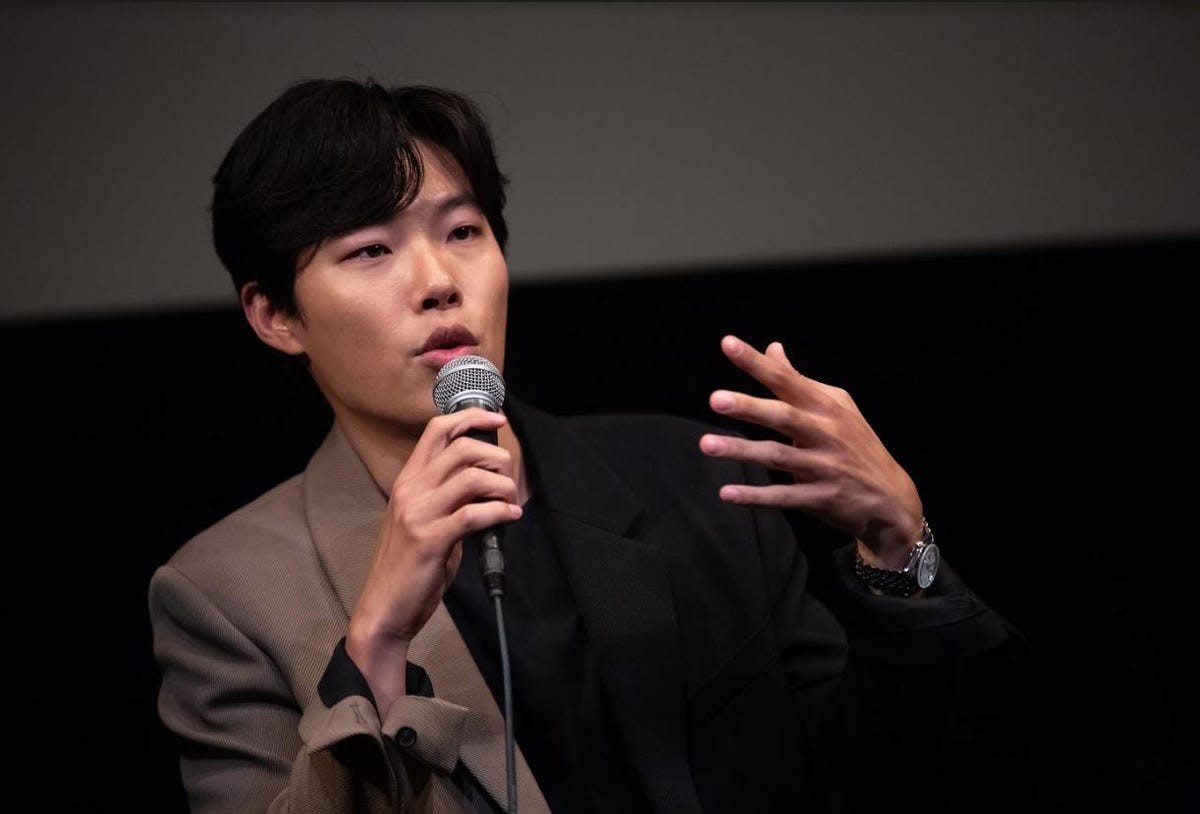 Jay Park participated in an annual event in 2016 called 24 Hours of Reality. The event includes discussions and presentations about global warming and other environmental issues. He actively participates in climate-related campaigns. 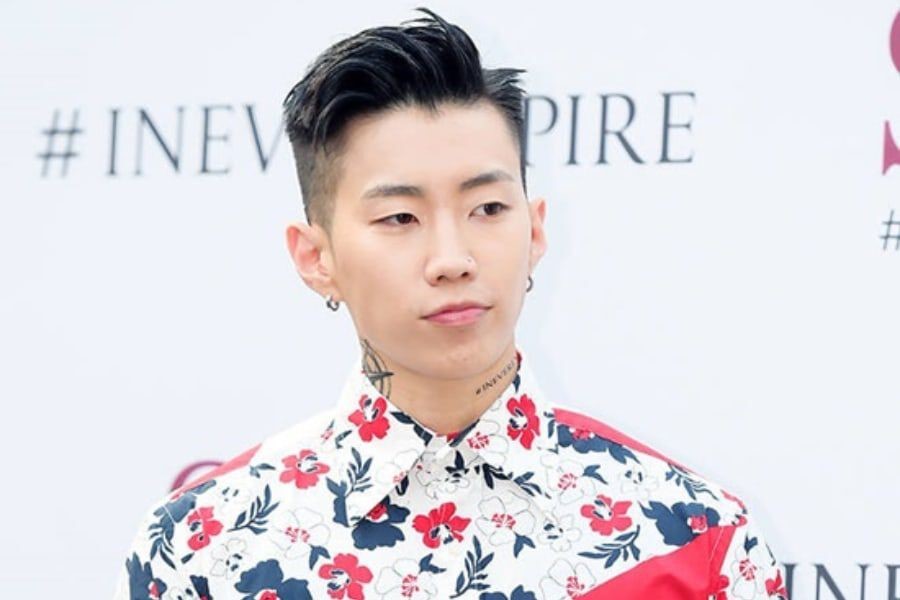 The South Korean government appointed Park Ji Hoon as Climate Change Ambassador in 2019. In this role, he promoted several policies to deal with climate change and encouraged an eco-friendly style of living. 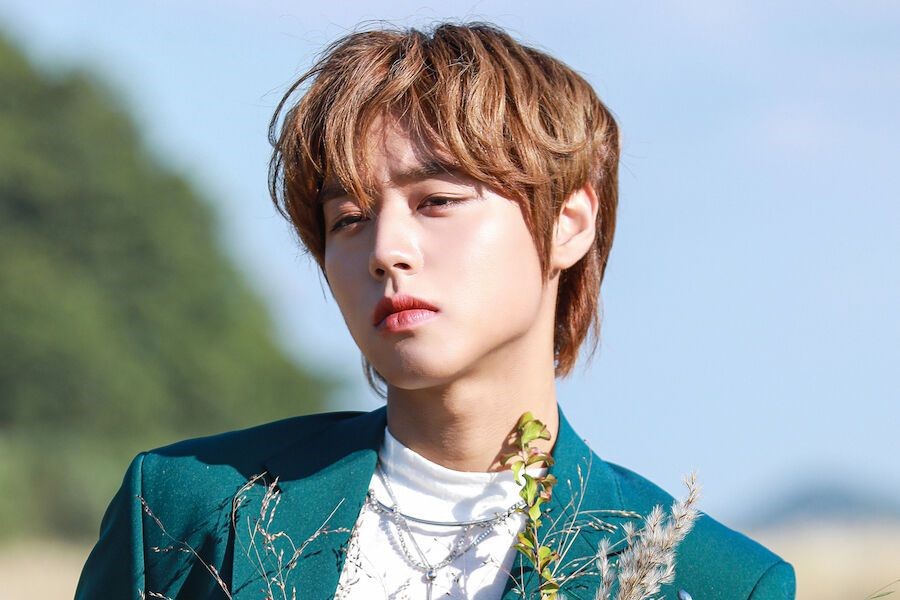 Lee Hyori is a South Korean actress, singer, and model. She actively participates in the animal welfare program. It ultimately makes her an environmentalist as well. She not only promotes environmentalism but also implies it in her own life. 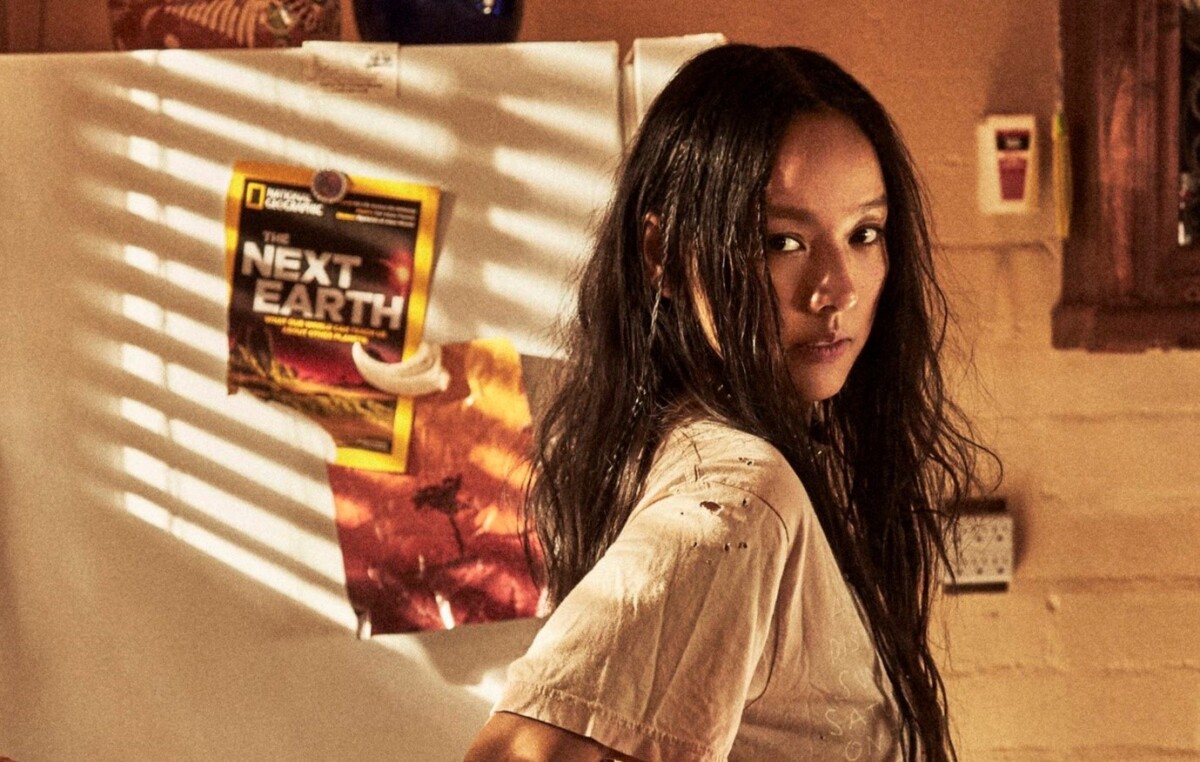 Moon Ga Young and some more celebrities were seen participating in a cooking show where they had to make a tasty meal out of leftover ingredients. This show concept promoted the zero-waste meal idea. 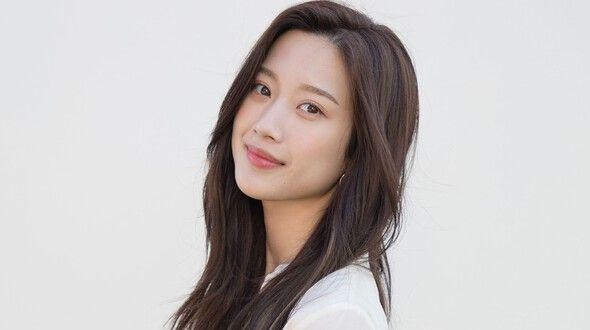 VIXX collaborated with Angry Birds in 2015 for a climate change campaign. Many celebrities from all over the world participated in the campaign that promoted planting trees and spreading awareness.

BTS promotes several campaigns and initiatives, and one of them is environmentalism. They were a part of an automobile ad that promoted eco-friendly ways in the vehicle world. 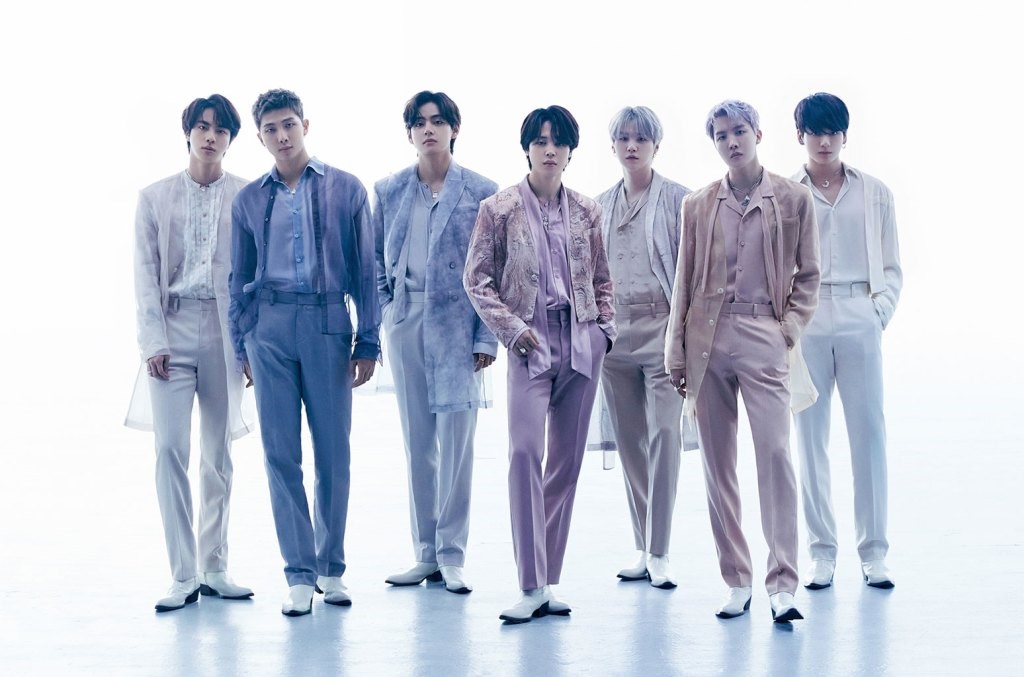