Skip to content
Home » Movie Reviews » Thai » One For The Road

Movie Reviews: One For The Road 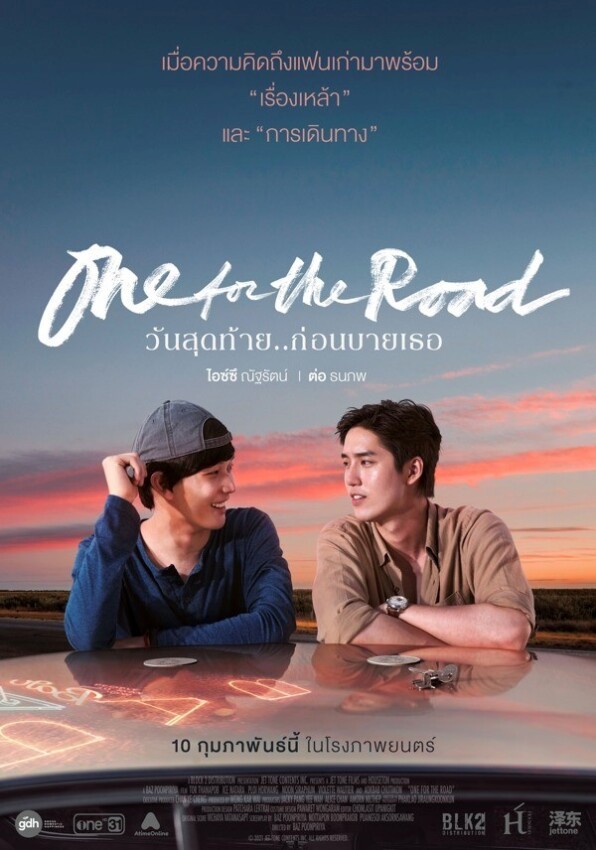 The owner of a New York pub is living the high life. Things change for him when he receives a call from a friend in Thailand informing him that he has cancer and that he requires his friend’s assistance in fulfilling his final wish. Watch the movie to follow the Protagonist and his friend on their quest.

The movie’s most enjoyable aspect is that it teaches us the value of life and how to live it to the fullest in order to avoid regret in the future. Also depicts the lovely friendship between the two protagonists.

The movie’s disappointing aspect is that it drags the tale a little too much and confines the story to the same topics. The second half of the movie falls short of the narrative and is rushed a bit because of the mixture of all the elements and also focusing on the story of both the protagonists which also makes second half repetitive and exhausting.

The movie depicts how life can take a drastic turn at any time, and that it is even unpredictable in that you never know when it will happen. The movie is an adventure in itself because of the journey of the two protagonists, each going through a distinct era of their lives. The title of the movie alone conveys a lot about the movie, implying the deep meaning of one last drink. The director Baz Poonpiriya has also shown the connection between the past and the future by using the proper flashback sequences which makes the movie more interesting and also builds up the plot by connecting dots. The character of Aood has been written and crafted so well that even though you don’t want to connect with him eventually you will feel connected to him and the concept of how past mistakes can make you regret in the future hits deeply and that’s what Aood is feeling in the whole movie which is not an easy thing to take upon yourself.

The movie’s star is Natara Nooparataya, who has a great understanding of his character and delivers an exceptional performance.

Overall, the movie is enjoyable to see and will bring a smile to your face as well as tears to your eyes. Apart from this it will teach you the importance of good friendship and how it can carry you in this harsh world where there are only a few you can rely on but there’s always one who would never leave you no matter what you do. The end of the movie is however not that what you wished for and also just focuses on the emotional aspect of the characters which is a good thing but the climax could have been a bit different than what it is. But the movie will make you think about the situations that protagonist faces throughout in his journey and the first half of movie is the cherry on the top.

Me, Her And Rally