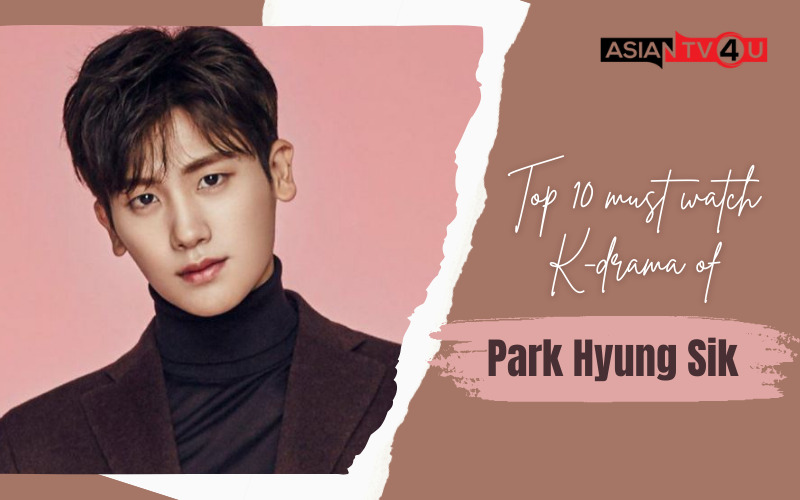 Park Hyung Sik debuted as an actor ten years ago. He has started to gain the attention of the audience after the massive success of his JTBC hit romantic comedy kdrama strong women Do Bong Soon. If you are looking for top Park Hyung Sik dramas, look at them. These are the top 10 dramas of Park Hyung Sik to watch.

Strong women Do Bong Soon is one of the high-grossed romantic comedy kdrama. The plot revolvesaround Do Bong Soon, the main protagonist with magical powers. After identifying Do Bong Soon’s supernatural abilities Ahn Min-hyuk, CEO of one of the famous gaming companies, recruits her as his bodyguard. Throughout the drama, they work together to find a serial killer in the city. This drama is a roller-coaster of romance, fun, mystery, and fantasy. 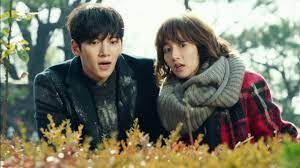 This drama is happening during the Sila period. The queen is about to pass her throne to her son.Afraid of the other powerful officials snatching the throne, the queen herself creates a group ofbeautiful young men (hwarang) to protect the king and the people. The king was also a member of this group, but none of the members were aware of it. Hwarang became a strong team of men skilled in martial arts and poetry to protect the king and kingdom. 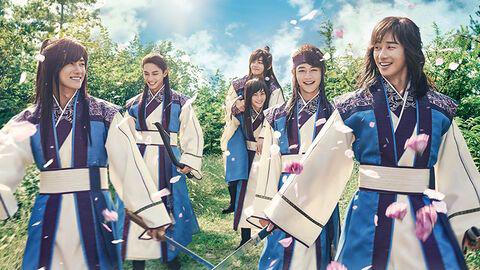 The Heirs is a romantic high school drama. The story moves within the lives of rich high school kids.Kim Tan, the main protagonist, is the heir of a popular business group in Korea. Despite being engaged to Rachel Ryu, the wealthy heir of a hotel businessman, he falls in love with the daughter of his housemaid Chae Eun-sang. Despite; the difference in their wealth status, they fall in love. This
drama also gives us a love triangle between Kim Tan, Chae Eun-sang, and Choi Yong Do. Anyone who would love a high school romance or rich-poor romance can go for this. 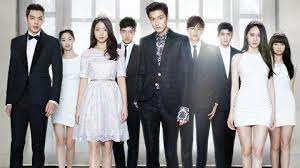 Suits is the story of a brilliant duo of lawyers. Go Yeon Woo is a bright student who passed the bar exam with merit, but due to his poor financial background, he could not go to law school and continue his education. So technically speaking, he is not a licensed lawyer. Choi Kang Seok, a well-known, most talented lawyer of Kang &amp; Ham Law Firm, was looking for a junior lawyer and somehow interviewed Go Yeon Woo. He gets impressed by Go Yeon Woo’s impressive photographic memory and IQ. Despite knowing that Go Yeon Woodoesn’t have a legal license to practice as a lawyer, Choi Kang Seok recruits him temporarily as his junior. 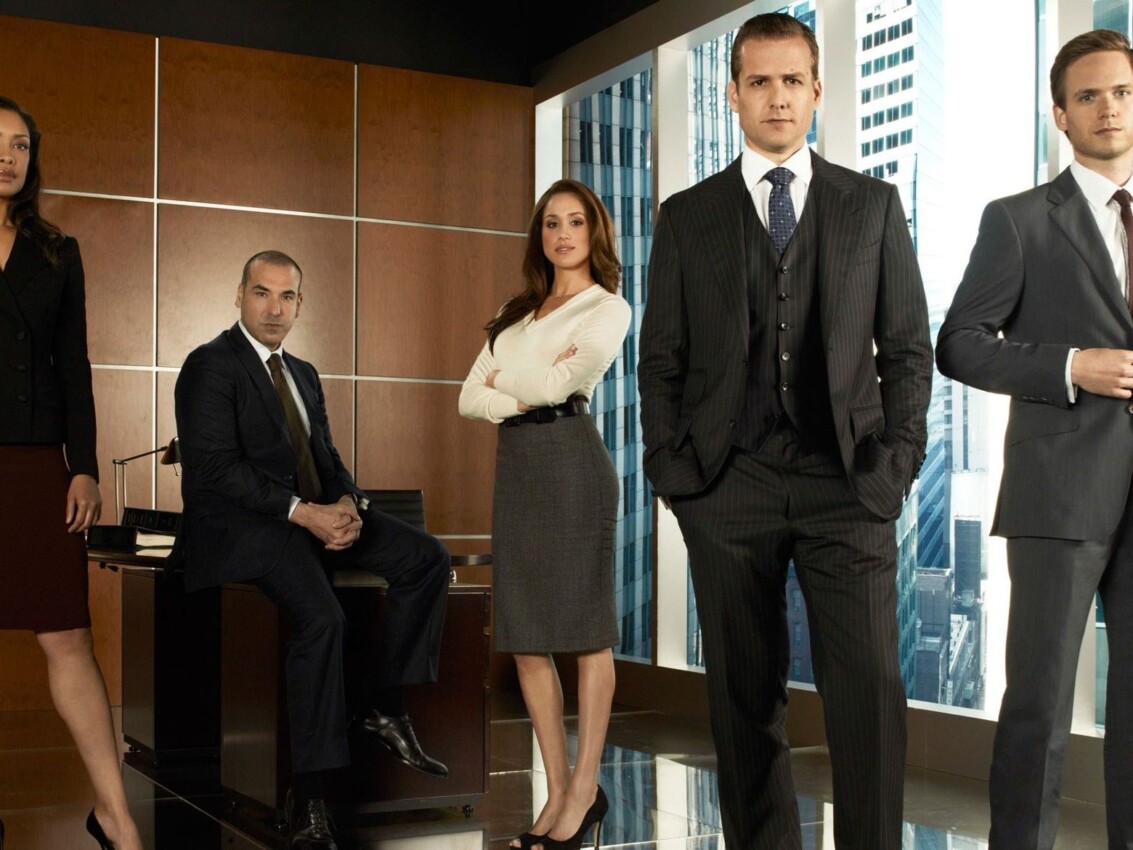 Happiness is the comeback drama of Park Hyung Sik after his military enlistment. It is a fantasythriller drama that revolves around the lives of the residents of a building sealed with a contagious
infection. As the disease starts to spread throughout the building, society sealsthe building off fromthe entire world. So the isolated and afraid resident tries their best to protect themselves from the disease. The drama gives us an action thriller vibe throughout every episode. 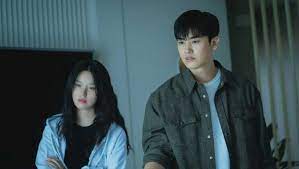 6. What happens to My Family?

What happens to my family is a kdrama starring Kim Hyun-Joo, Yoo Dong-Geun, Park Hyung-Sik, andYoon Park. The plot revolves around a father who is tired of his three children, who makes him hardto maintain his family well. So the father sues his children. The drama shows us how the newgeneration of children making it hard for the parents to maintain an excellent paternal relationship
with their children. This drama gives you a whole family atmosphere and helps us to realize howimportant it is to spend quality time with our parents. It is a mixed bag of romance, drama, and comedy to entertain you. 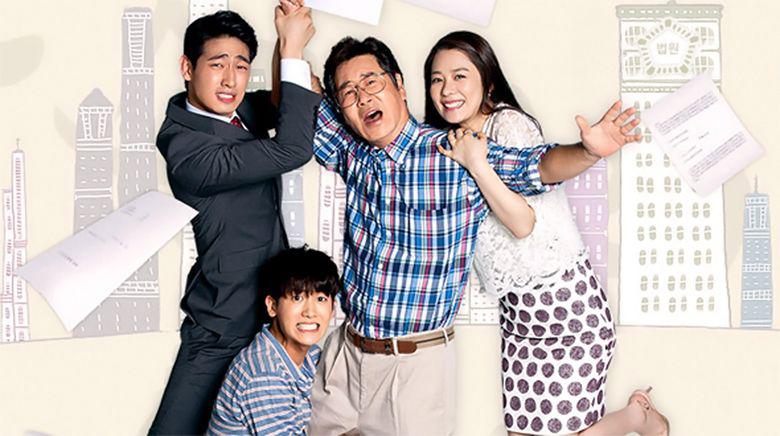 High society is a kdrama starring prominent actors like Sung Joon, Park Hyung-Sik, and Lim Ji-Yeon.The drama presents the story of Jang Yoon-ha, the youngest heiress of the chaebol family, and Choi Joon-ki, belonging to a low-income family. Jang Yoon Ha conceals her true identity and works in a food market. Despite her wealth, she believes in and strives to find true love rather than luxury.
Meanwhile, Choi Joon Ki is trying hard to become rich. 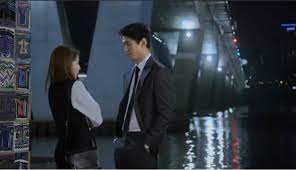 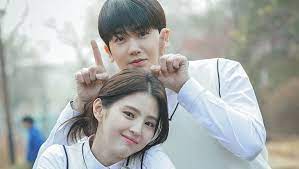 ‘Nine-time travels’ is a 2013 TVN k drama starring Lee Jin-Wook and Jo Yoon-Hee as the main leads .Nine is a scientific thriller drama to watch. The plot revolves around Lee Jin-Wook, who finds a wayto time travel. He gets nine license sticks which will help him to travel 20 years back in time. He uses this miracle to protect his family by making changes in his past so that he can protect and improve the current lives of his family. 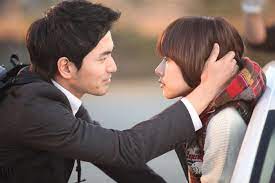 ‘Real men’ is a Korean series starring Ryu Soo-young, Kim Su-ro, Mir, Sam Hammington, Seo Kyung-suk, and Son Jin-young.[1] Jang Hyuk and Park Hyung-sik. This drama shows the life of ninecelebrities who were together for compulsory military enlistment. According to Korean rules, any sane-minded, healthy person should participate in the military, even if they are stars. So this drama
takes us through various experiences of nine celebrities during their military training. 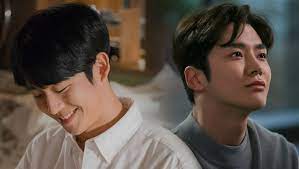