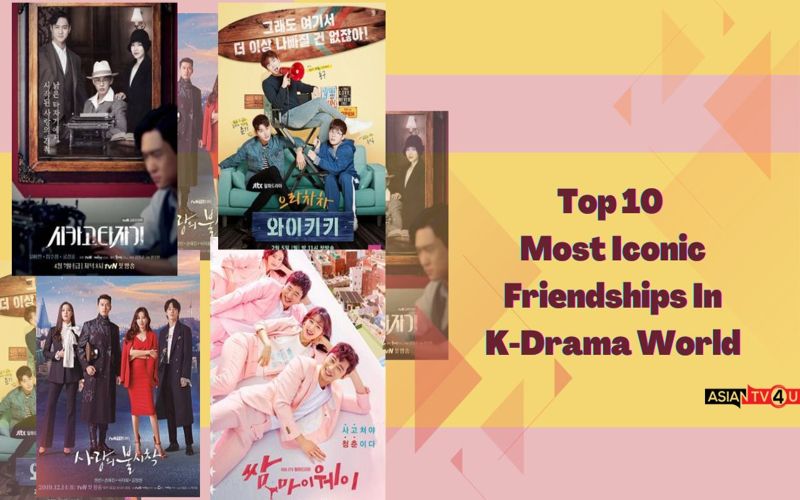 Apart from romance, Korean Dramas are highly famous for their inspiring and cherished Friendship goals. Everyone wants a type of bond that can last for a long time. Everyone wants to have one such friend who will be there for them.

Every avid K-drama viewer dreamt of having a friends’ squad like those in dramas such as ‘Chicago Typewriter,’ ‘Twenty Five Twenty One,’ and ‘Hospital Playlist.’ Having a good friend is a blessing. If you haven’t had any, hang in there. Here we compile a list of the Top 10 Most Iconic Friendships in the K-drama World.

Chicago Typewriter shows that Friendship can transcend time. The drama has shown that you can be friends despite past grievances and grudges. The patriotic trio Han Se-Joo, Jeon Seol, and Yoo Jin-Oh protected and loved each other in the past. They met in the present and cherished every moment they could. 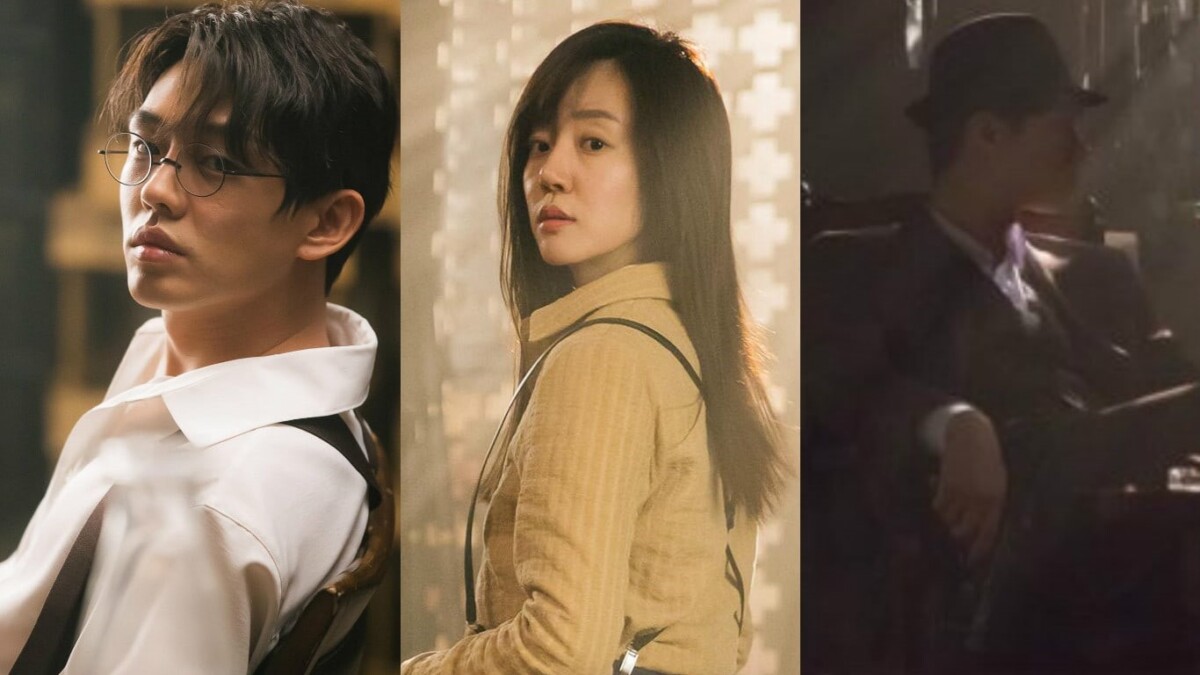 Fight For My Way showcases a group of four friends where you can find friendship and love. Growing up in the same neighborhood, the four friends Dong-Man, Choi Ae-Ra, Seol-Hee, and Joo-man share each other’s struggles and pain. They give each other emotional support, which anyone needs in these challenging times. The fans also loved whenever they had a chaotic conversation on their rooftop. 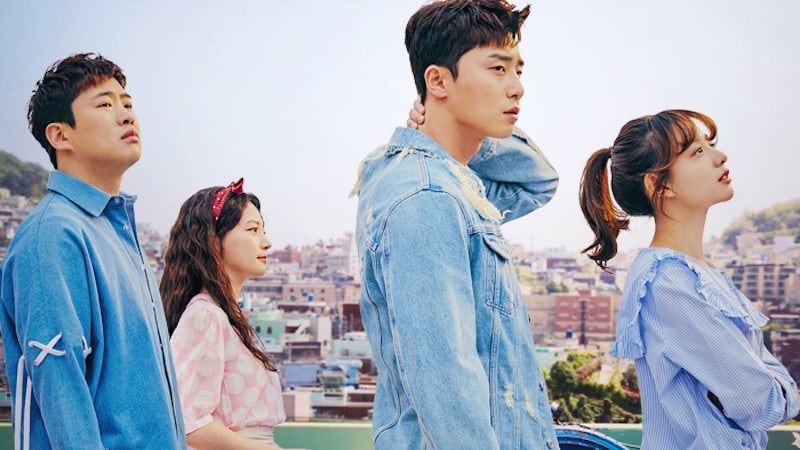 The therapeutic K-drama Move to heaven showcases one of the most underrated and chaotic friendships. Na-mu is always on her way to help her friend Han Ge-ru. Uncle Sang-gu’s bickering and quarrels with Na-mu have entertained the viewers. Such a peculiar trio is seldom seen in K-drama, thus making it more precious. 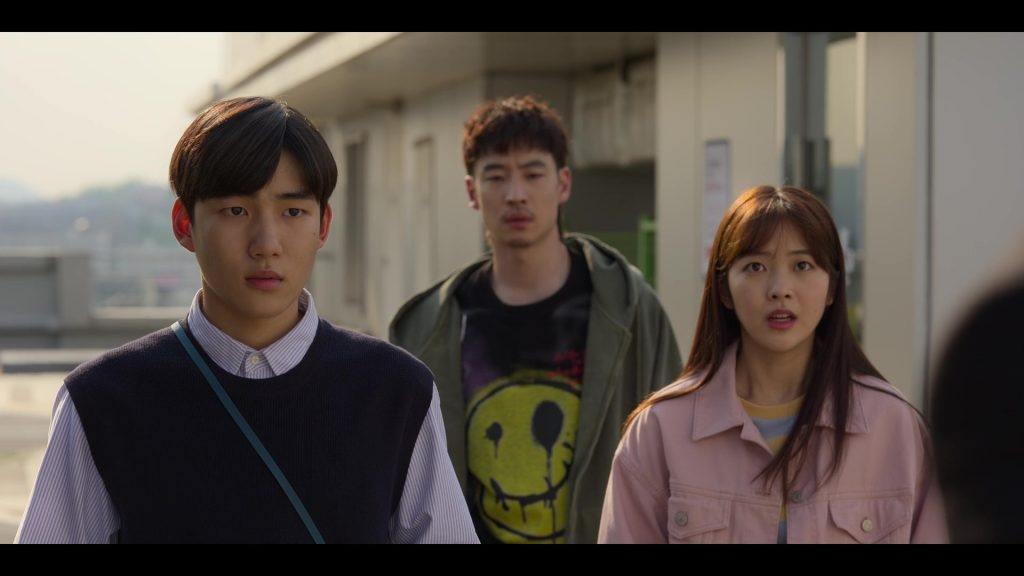 Waikiki 1 shows some of the most real friendships. The show portrays the struggle of three friends who opens up a Guesthouse to earn a living. This drama has been crowned as one of the funniest K-dramas. The ordinary events take a hilarious turn, and the three friends have to take care of a newborn baby. The drama shows how friendship can help develop new bonds with new people. 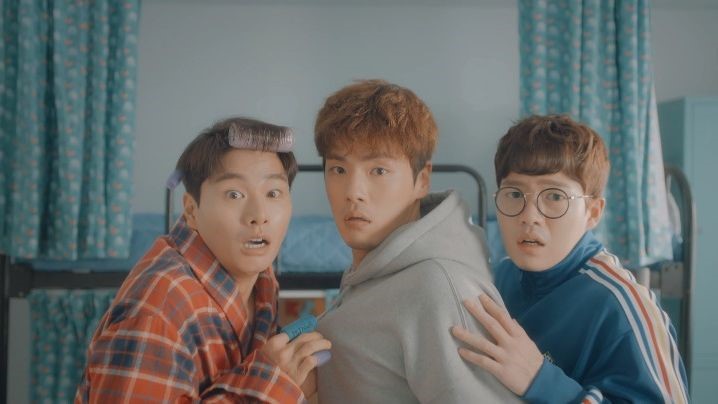 5. Crash Landing On You

The Iconic North Korean soldier’s squad depicts compassion and cordial bond despite belonging to different countries. The viewers enjoyed how these NK squads even crossed borders to take Captain Ri back safely to North Korea. The compassionate hug scene when Se-Ri hugs all North Korean soldiers shows us the power of friendship. 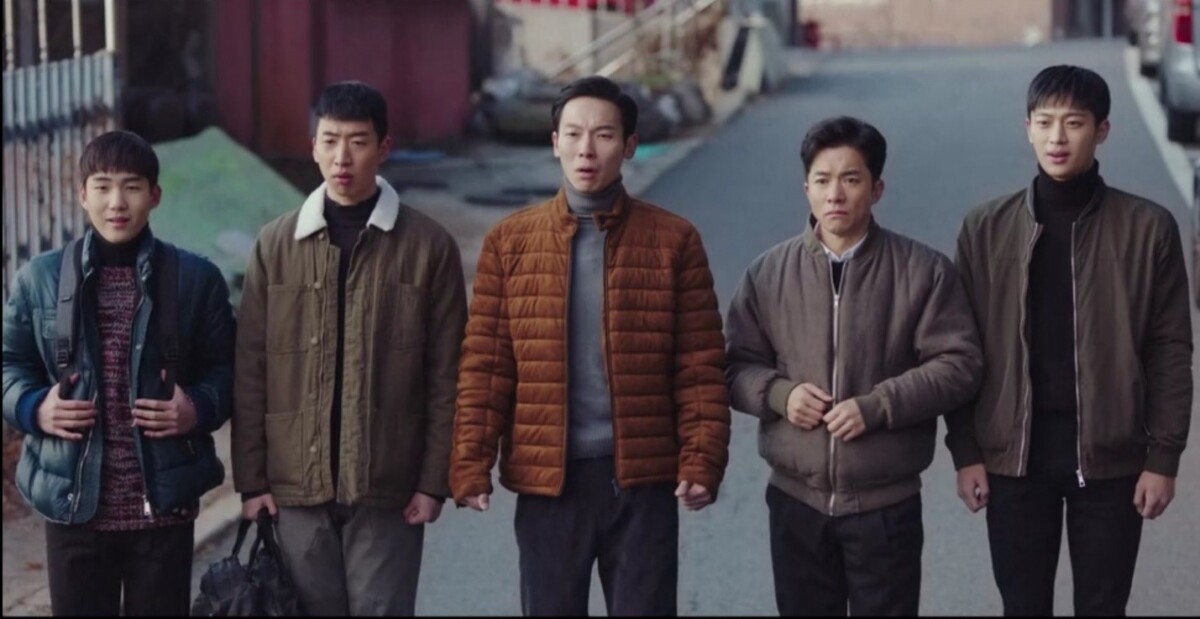 We can easily learn how this bond of friendship should be followed by the sacrifices of high school students. President Nam-Ra and Cheong–Ha give us primary friendship goals. Nam-Ra after getting infected with the virus resisted her temptation to bit any of her friends. Whereas Cheong-Ha did something incredible for which K-drama freaks call him ‘the happiest guy.’ 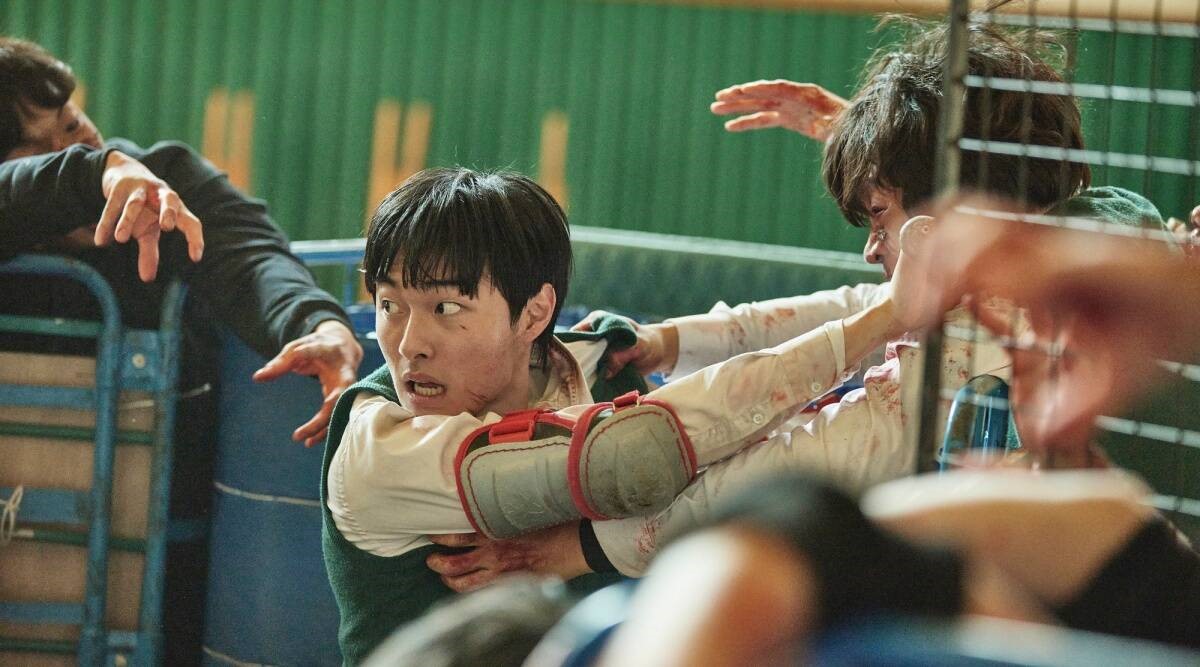 The historic and extravagant F4 squad is still famous even after decades of drama aired. The k-drama viewers look up to F4 for how strong their bond is. Even though they were considered bullies in K-drama, their friend Jandi changed them for the better. It’s given a good friend can change your Life for the better, and that is what Jandi did. Viewers to see such kind of character development in drama. 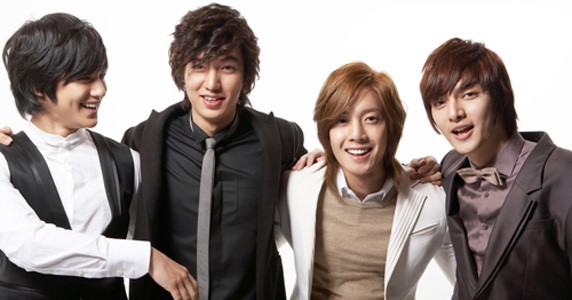 The summer squad of 2022 should be added to the list. Naa-Hee Do and Yum Ri’s friendship has been overwhelming. From hating each other to hugging each other in the International fencing competition, their bond compelled viewers to sob uncontrollably. The platonic relationship between Ji-Ung and Seung-wan showed us that a girl and a boy could be friends too. 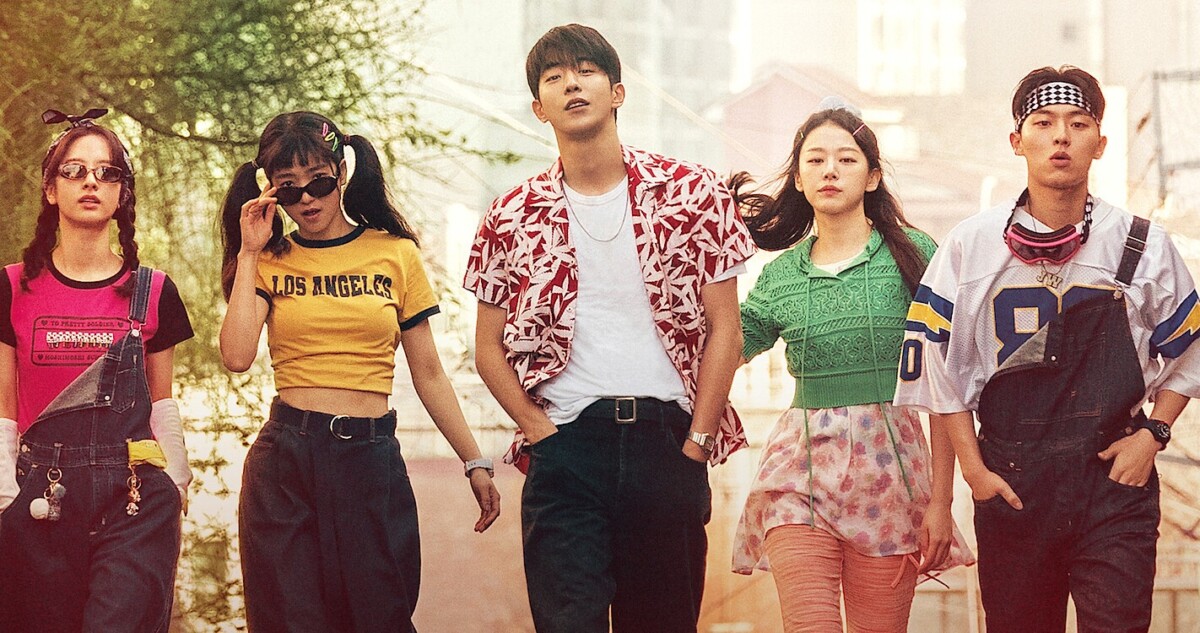 When Squid Game became a blockbuster back in 2021, it gave us all primary friendship goals. It showed that a bond doesn’t need to be long. It just needs to be loyal, honest, and caring. Ji-Yeong’s unconditional sacrifice for her friend Sae-Byom brought immeasurable pain to the public. At the same time, it taught us the real beauty of friendship. 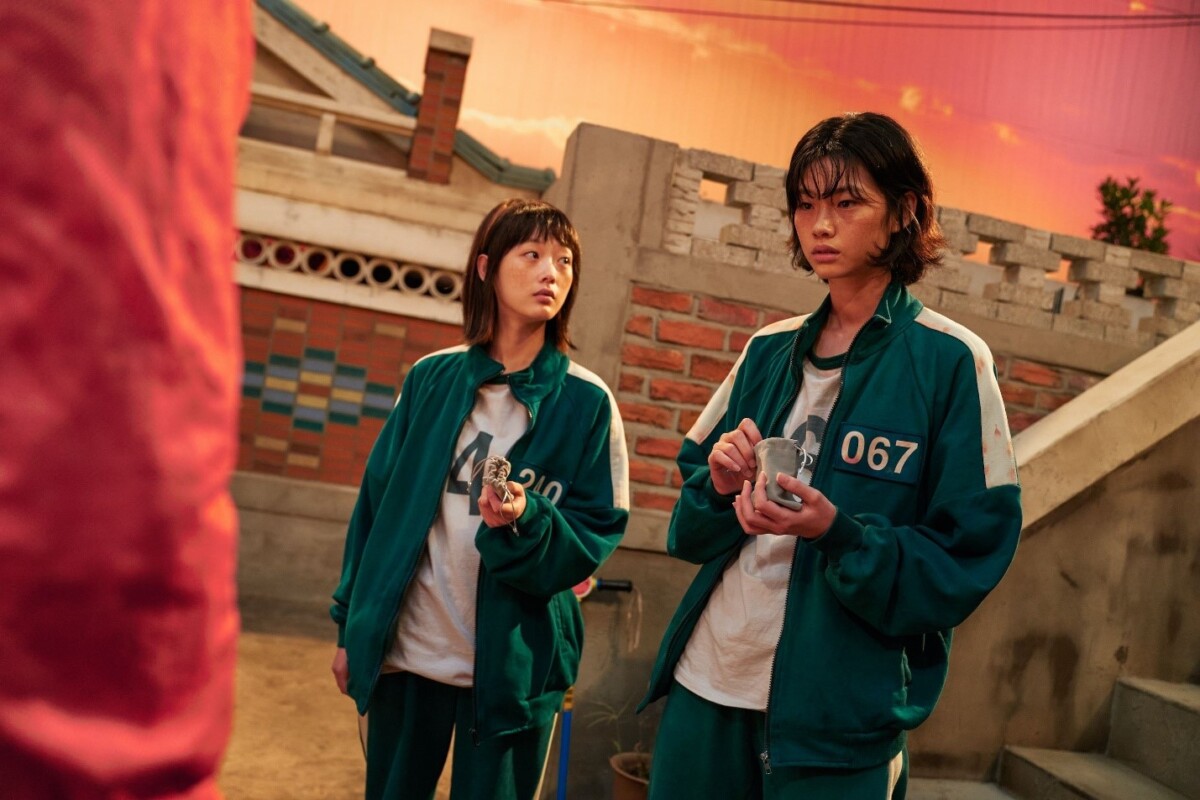 The list would be incomplete without the mention of friends from the Business Proposal. Shin Ha-Ri and her friend Young-Seo’s friendship radiates off a cordial bond that stands the unbreakable times. Ha-Ri was always there to help her friend Young-Seo, whether going on her blind date or letting her stay in her house when Young-Seo left her father’s house. Young Seo and Shin Ha-Ri’s squabbles have deepened their bond. Every K-drama watcher will love to have friends like Ha-Ri and Young Seo.