Article: Top 10 Korean Idols That People Have Forgotten About 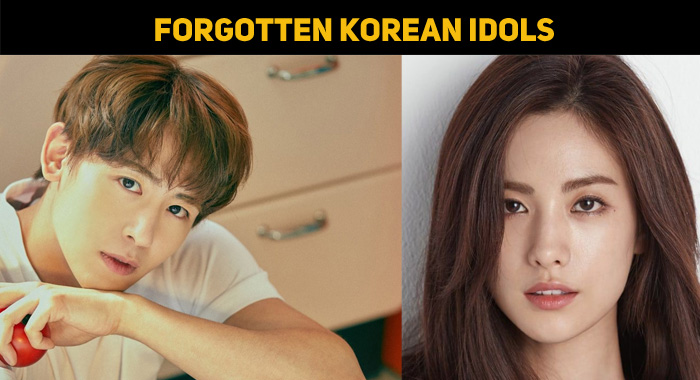 Nothing but work and concerns. Work hard to get in. Work to remain in.” In the case of many celebrities, however, all the work in the world could not keep their fame from fading. With changing trends, there is no guarantee that what worked yesterday will work tomorrow. As a result, many celebrities frequently struggle to keep up with the demands of an industry in which everyone is disposable. Unfortunately, many celebrities find that their fall from grace occurs much faster than their rise to the top.

Nichkhun Buck Horvejkul, also known as Nichkhun, is a Thai-American singer, songwriter, rapper, actor, and model who currently resides in South Korea as a member of the South Korean boy band 2PM. His popularity dwindled after 2012 when 2PM’s activities ceased. 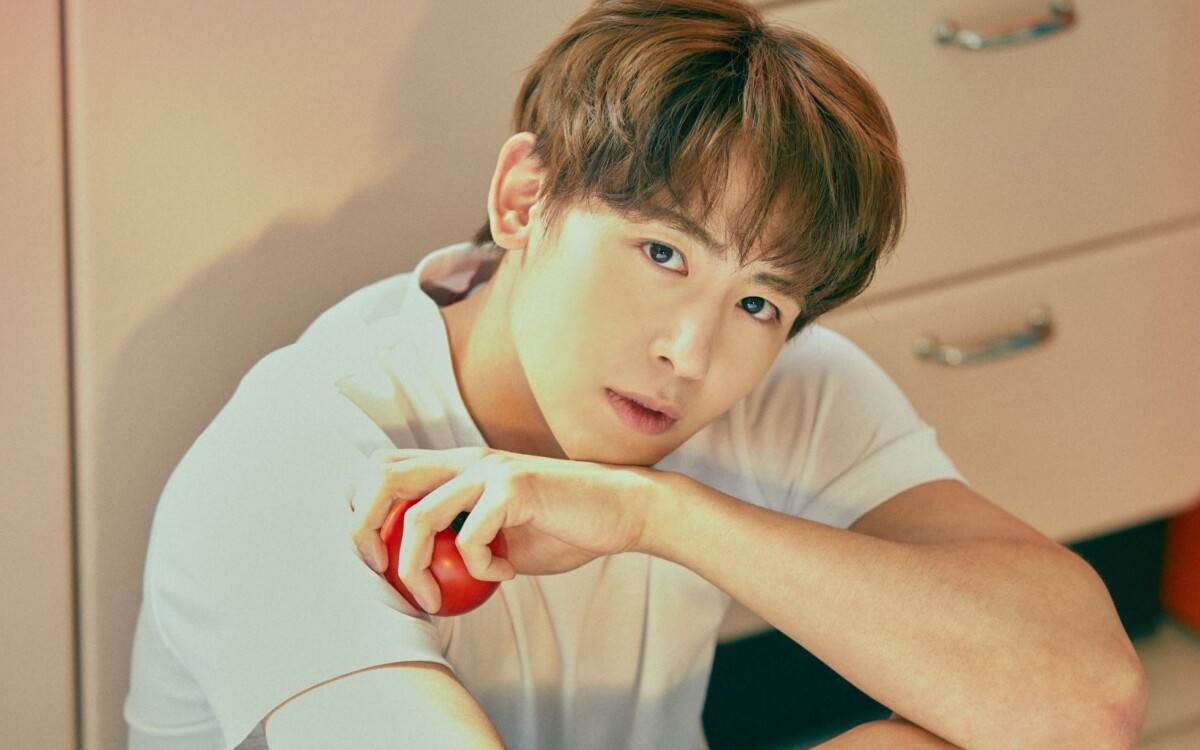 Jung Yong-hwa is a South Korean singer, songwriter, and actor. He is the lead singer, rhythm guitarist, and leader of the rock band CNBLUE. Jung first appeared on television in You’re Beautiful (2009), and he has since appeared in Heartstrings (2011), Marry Him If You Dare (2013), The Three Musketeers (2014), and The Package (2015). (2015). Jung made his solo musical debut in 2015 with the album One Fine Day. After he became embroiled in controversies, his popularity dwindled. 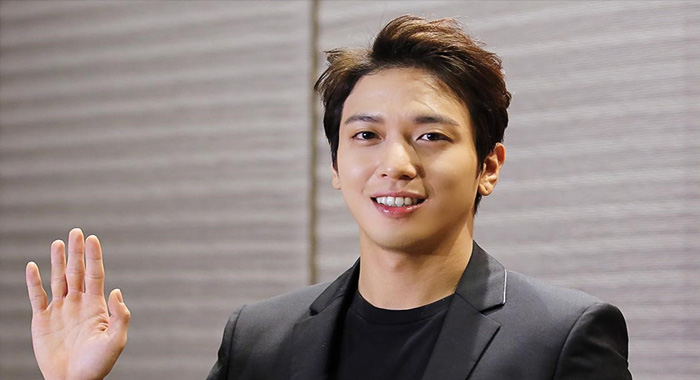 Jo Kwon is the leader of the South Korean boy band 2AM, as well as a singer, television host, actor, and entertainer. He has appeared in several musicals, including ‘Jesus Christ Superstar,’ in which he played King Herod, and ‘Everybody’s Talking About Jamie,’ in which he played Jamie New. He left JYP in 2017 to join Cube Entertainment and began his military service a year later, which hurt his popularity. 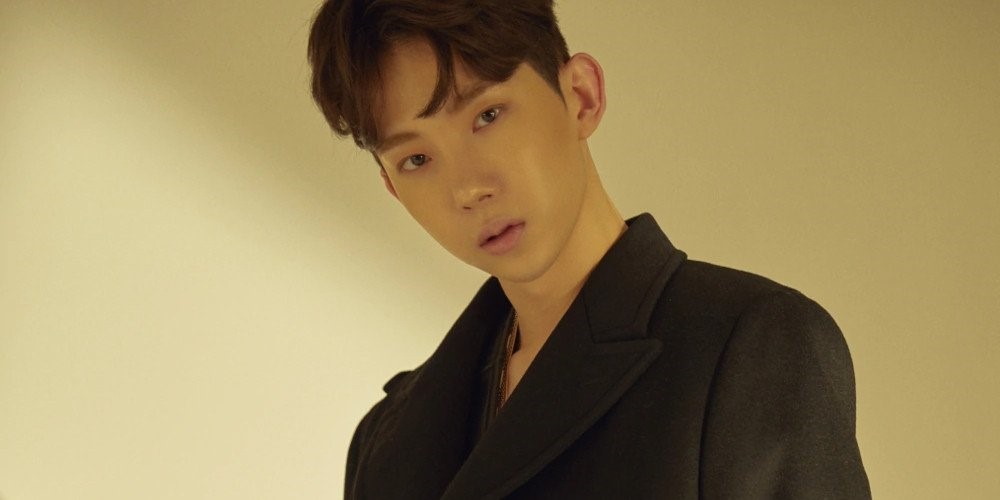 Lee Hong-gi is a South Korean singer, actor, and media personality who goes by the moniker Hongki. He is best known as the lead singer of the rock band F.T. Island. Lee made his solo debut in 2015 with the release of his first Korean extended play FM302 and his first Japanese album, AM302. His popularity dwindled over time. 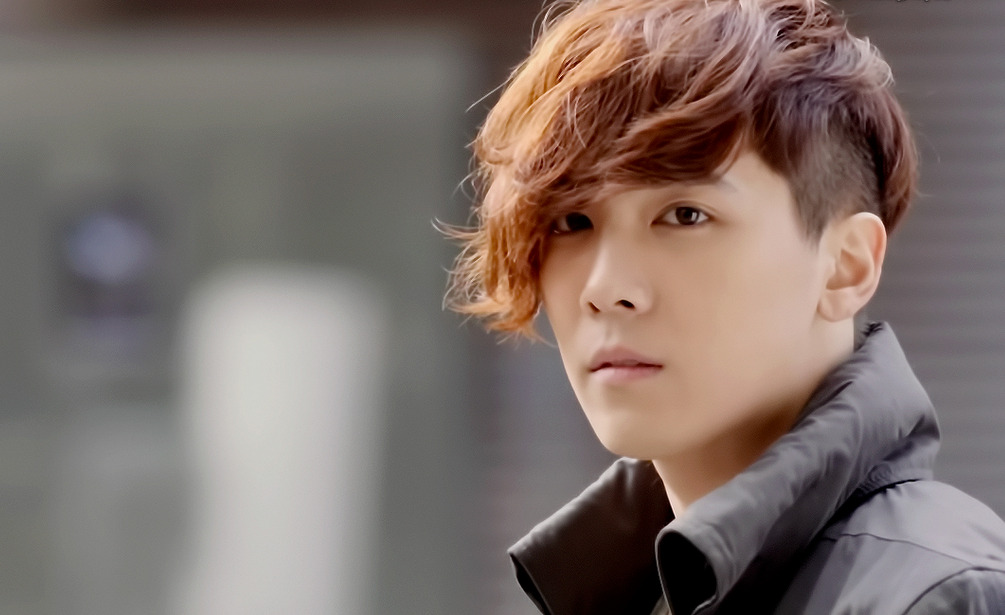 Jin-ah, better known as Nana, is a South Korean singer, actress, and model best known for her work with the South Korean girl group After School and its subgroups Orange Caramel and After School Red. However, every member of the group began to leave due to agency issues. Nana was the only one who continued to release music. 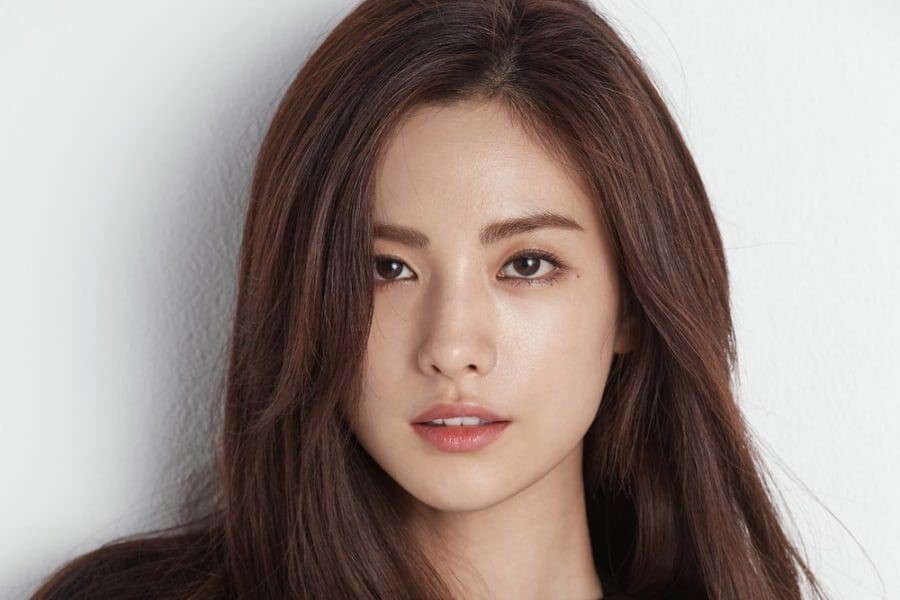 Nicole Yongju Jung, also known simply as Nicole, is a Korean-American singer. She was a member of the South Korean girl group Kara. Jung left DSP Media in 2014 to pursue her solo career at B2M Entertainment. First Romance, her solo debut mini-album, was released on November 19, 2014. 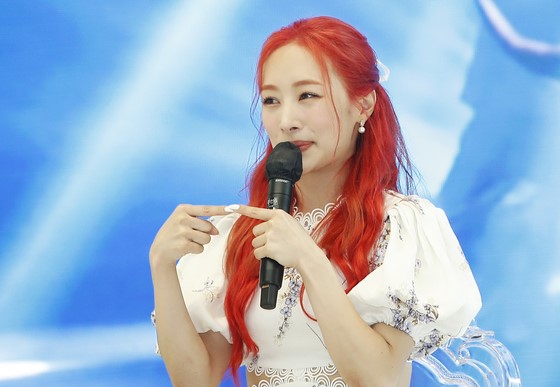 Hyunseung Jang Hyun-seung is a South Korean singer. He is best known for his involvement with the boy band Beast. As Beast, he has released singles and albums in Korean and Japanese. Beast won Artist of the Year at the Melon Music Awards in 2011. He left the band in 2016 and was also involved in scandals, which aided his declining popularity. 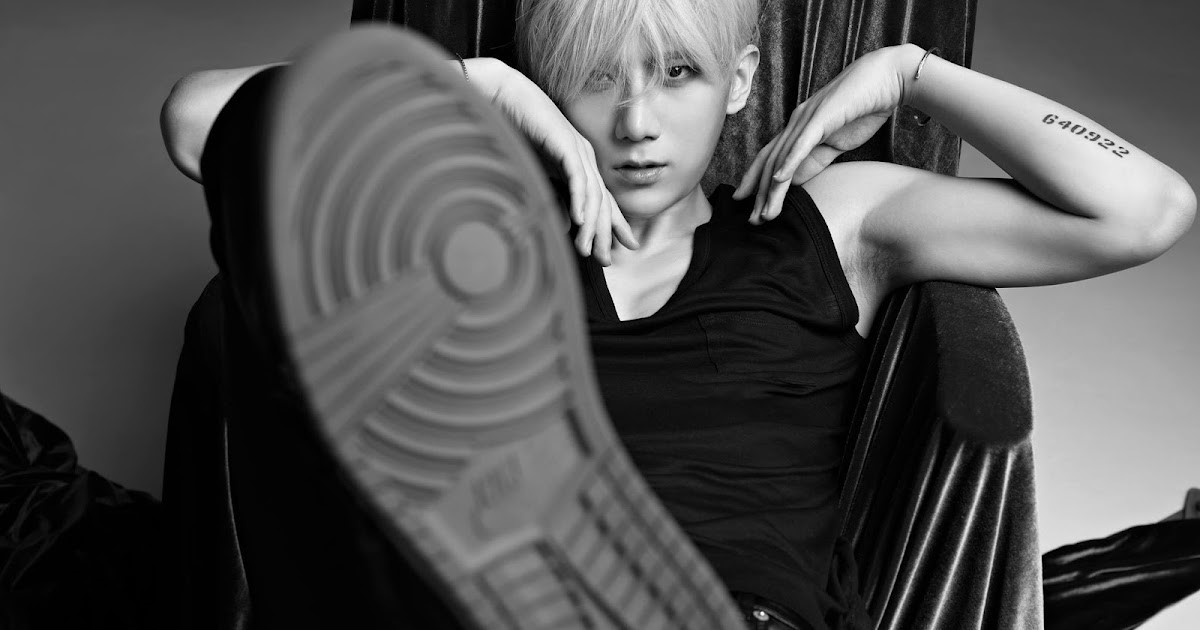 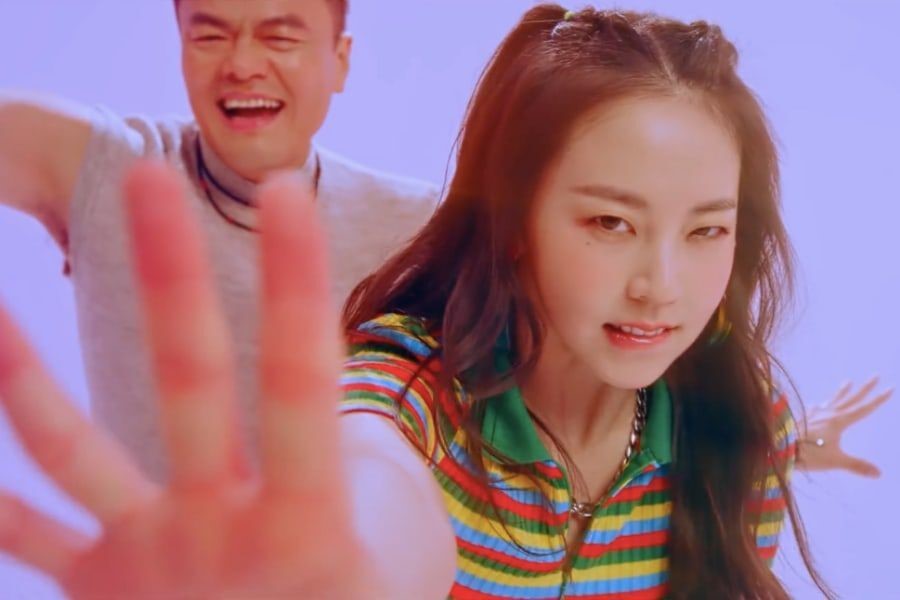 Gong Min-Ji, also known as Minzy, is a South Korean singer and dancer. She made her debut in 2009 as a member of the South Korean girl group 2NE1, which went on to become one of the best-selling girl groups in the world before her departure in April 2016, which impacted her popularity. 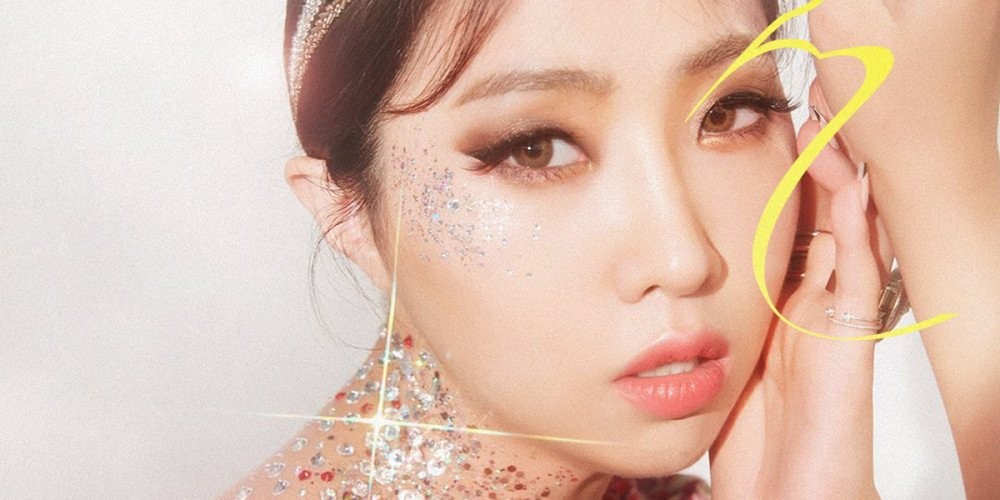 Sunny is a South Korean-American singer and entertainer. She made her debut as a member of the girl group Girls’ Generation in August 2007 and went on to become one of South Korea’s best-selling artists. She later left the group, which harmed her popularity. 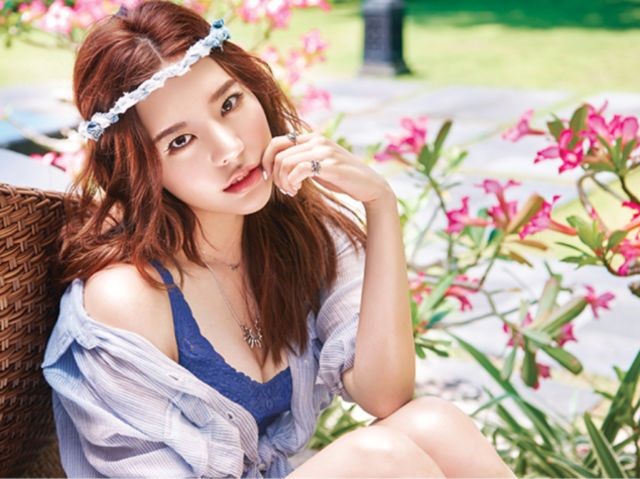 Top 10 Moments Of Is