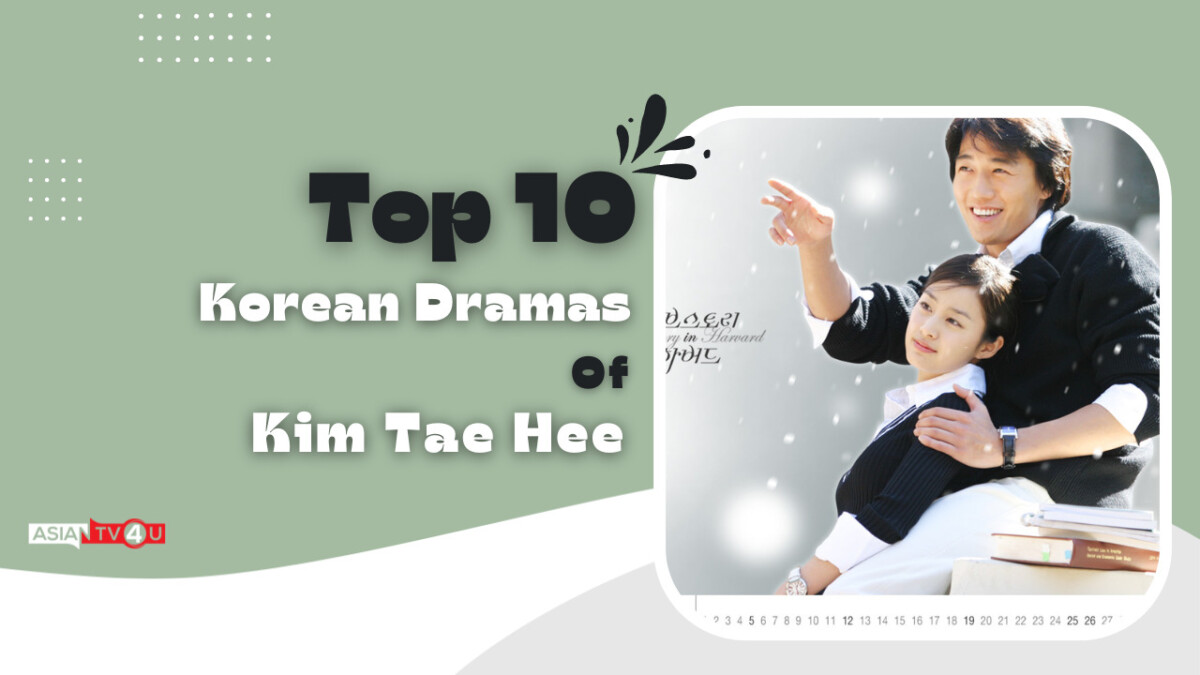 Kim Tae Hee is a South Korean model and an actress. She rose to stardom after playing the role of an evil sister in the drama Stairway to Heaven.’ She married an idol turned actor, Rain, and had two kids with him. She is called ‘The Perfect Daughter of a Mother’ by Korean netizens. She has appeared in many projects. Her drama ‘Hi, Bye Mama!’ pulled the heartstrings of the fans and is considered one of the heart-wrenching Korean drama of the year. She has starred in other dramas as well. Here’s the list of top 10 Korean Dramas by Kim Tae Hee.

Hi Bye, Mama! is the latest drama by Kim Tae Ri, and she portrays the role of a helpless mother very well. She executed it very well that it forced the viewers to sob uncontrollably. She played the character of Cha Yu Ri. Cha Yu Ri, encountering an unfortunate accident, dies an untimely death. She later turns into a ghost and takes care of her daughter. 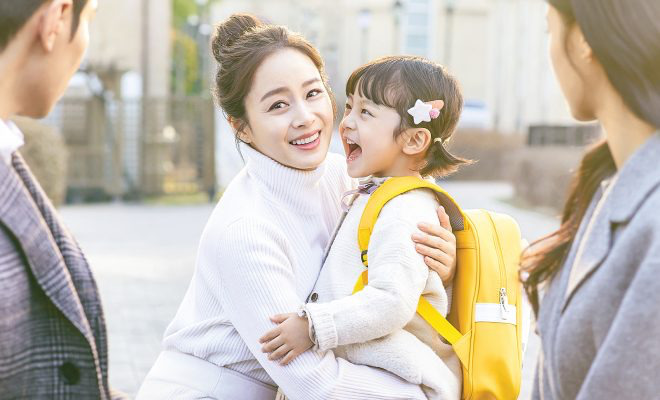 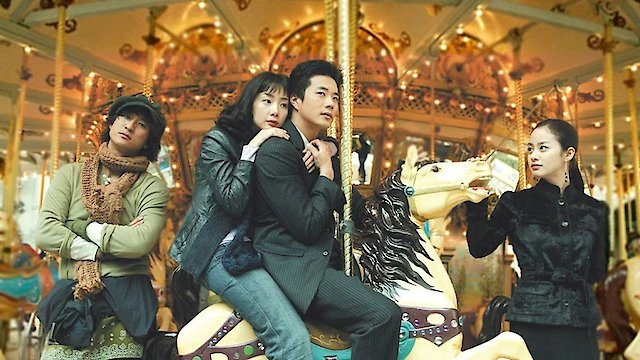 Kim Tae Hee played the character of Yeo Jin in the drama Yong Pal. The drama revolves around the life of a doctor who treats patients from the underworld. He earns money to cater to the needs of his sister. He has to work illegally because he has nothing else to do. His situation forced him to work illegally. After a while, he met a wealthy woman who succumbed to a coma. 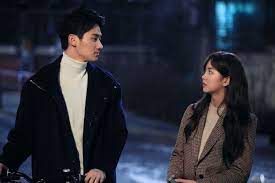 Kim Tae Ri played the character of Jang Ok Jung in the drama alongside Yoo Ah In. The drama revolves around the story of a concubine’s former life. The life before she became a concubine. The drama takes you on a journey of an ambitious woman who excelled in the fashion and cosmetic field in the Joseon era. 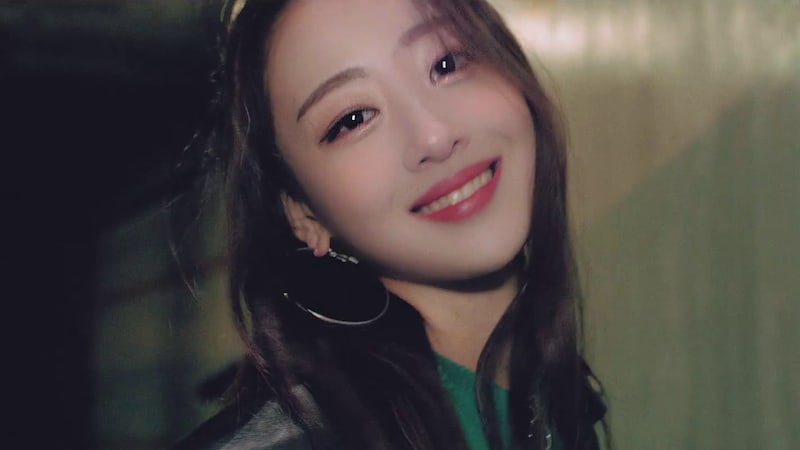 Kim Tae Hee played the role of Lee Seol in the drama. Lee Seol finds discovers she is a princess when she barely joins college. She meets someome whom she feels attracted to, but fate has something stored for them. The two of them discover that if the monarchy restores, he will lose his power to Lee Seol. 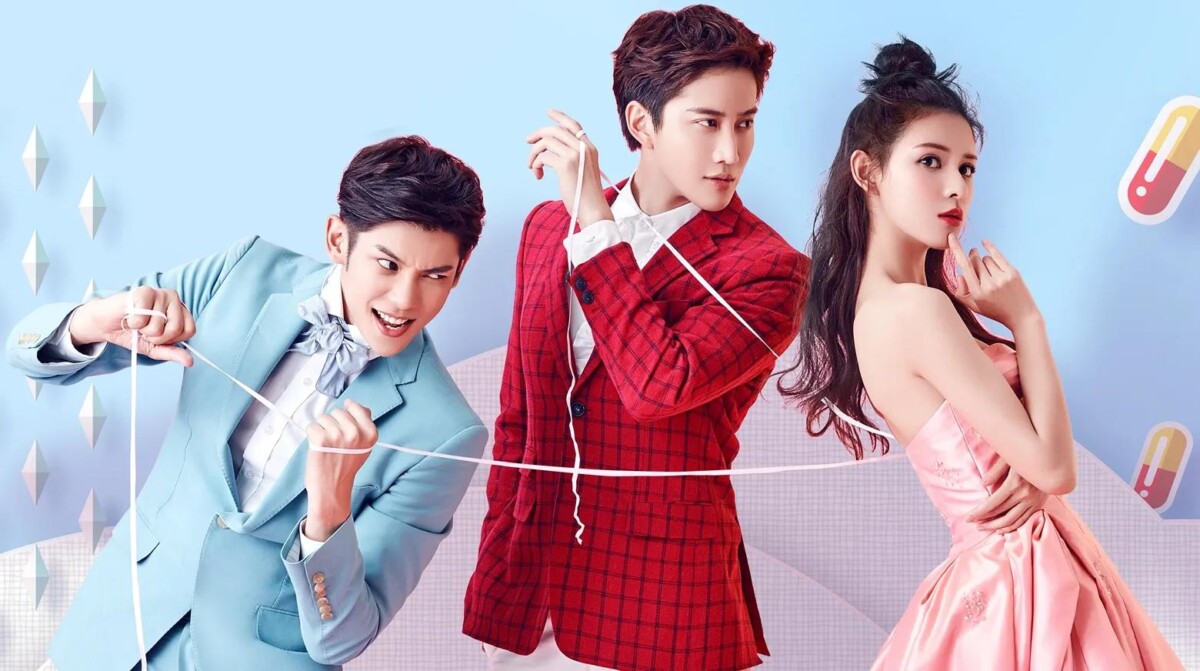 Kim Tae Hee played the role of Lee Soo In. The drama depicts the developing love story and aspirations at Harvard. It shows how international students away from home, want to find a Life for themselves. The students arrive with many dreams in their eyes and work hard to fulfill them. The drama showcases life at a prestigious university. 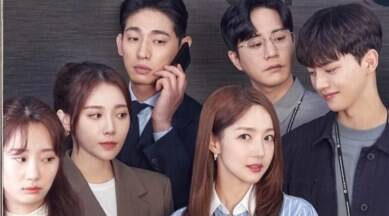 Kim Tae Hee played the character of Kim So Hyun, an orphan whose father was a movie director but lost him at a young age. She grew up wanting to make a movie someday to pay her final goodbye to her father. She later moves into an apartment with two handsome guys. The drama ultimately develops into a love triangle.

Kim Tae Hee played the character of Choi Seung Hee in the drama IRIS. The drama revolves around the life of two best friends who have been trapped into a secret organization. They fall in love with Choi Seung Hee when she begins profiling them. Life changes when these three people start getting tangled up in each other. 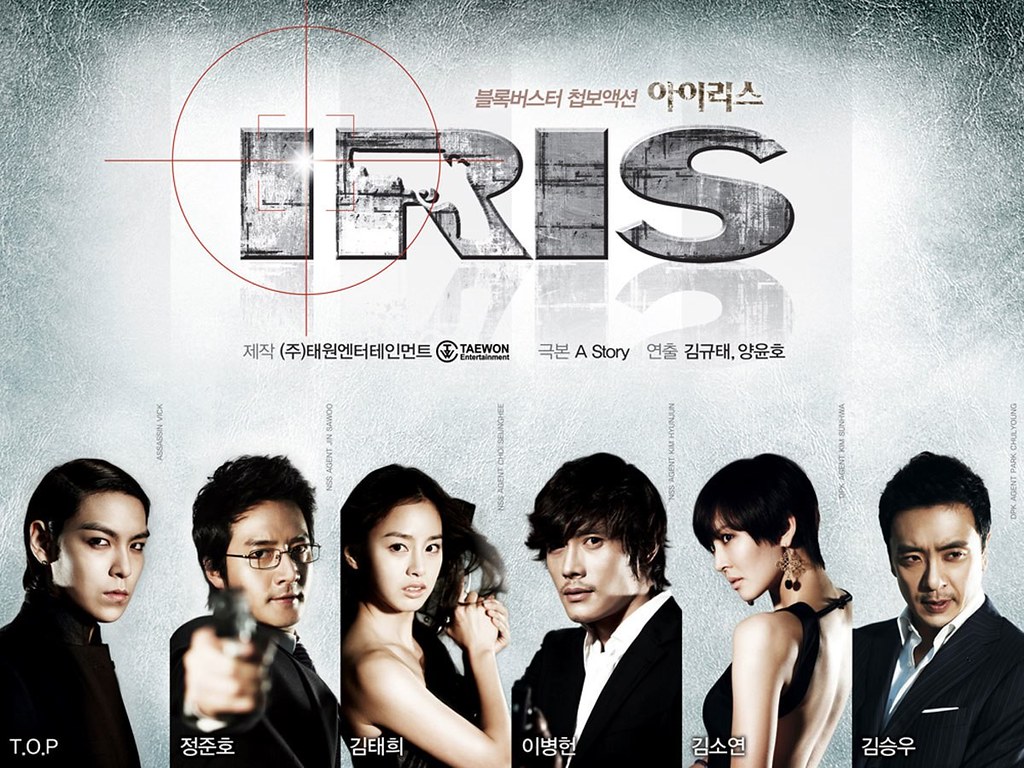 Kim Tae Ri played the character of Yoon Shi Yeon. The drama revolves around the life of a nine-tailed fox who lives undercover. During the daytime, she works as an employee at the Natural History Museum, and during the night, she transforms into the most powerful warrior of the Fox Clan. 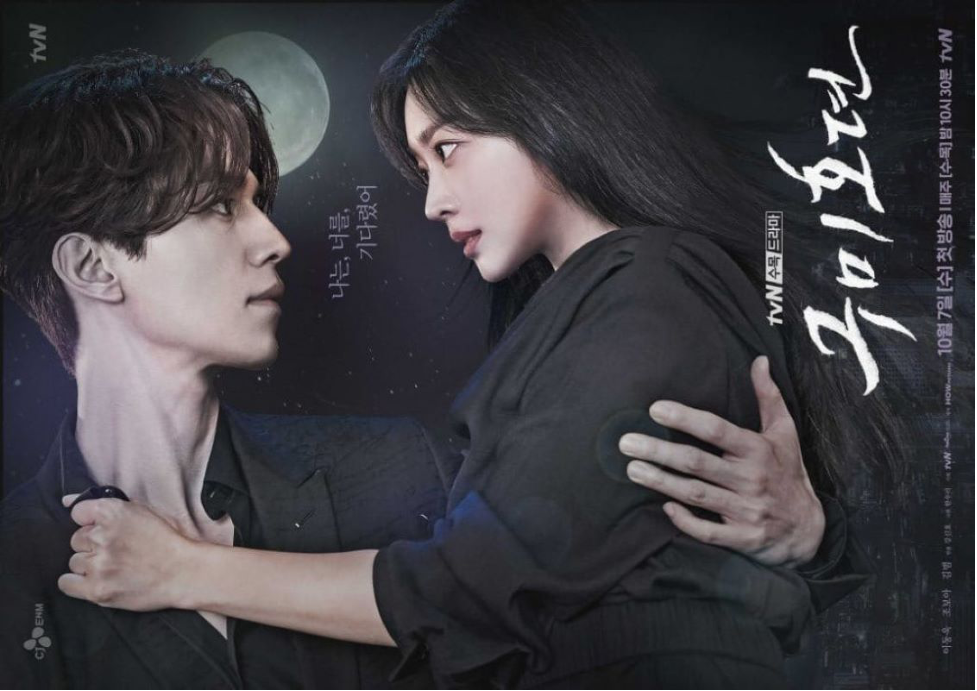 Kim Tae Hee played the character of Haa Yoo Na in the drama. She acted in one of the leading roles. The drama depicts the love story between the top star Yoo Naa and a company worker. Yoo Naa falls in love with the employee and for his qualities. She sees how the company employee takes care of his sister’s three kids and tries to pursue his dreams simultaneously. 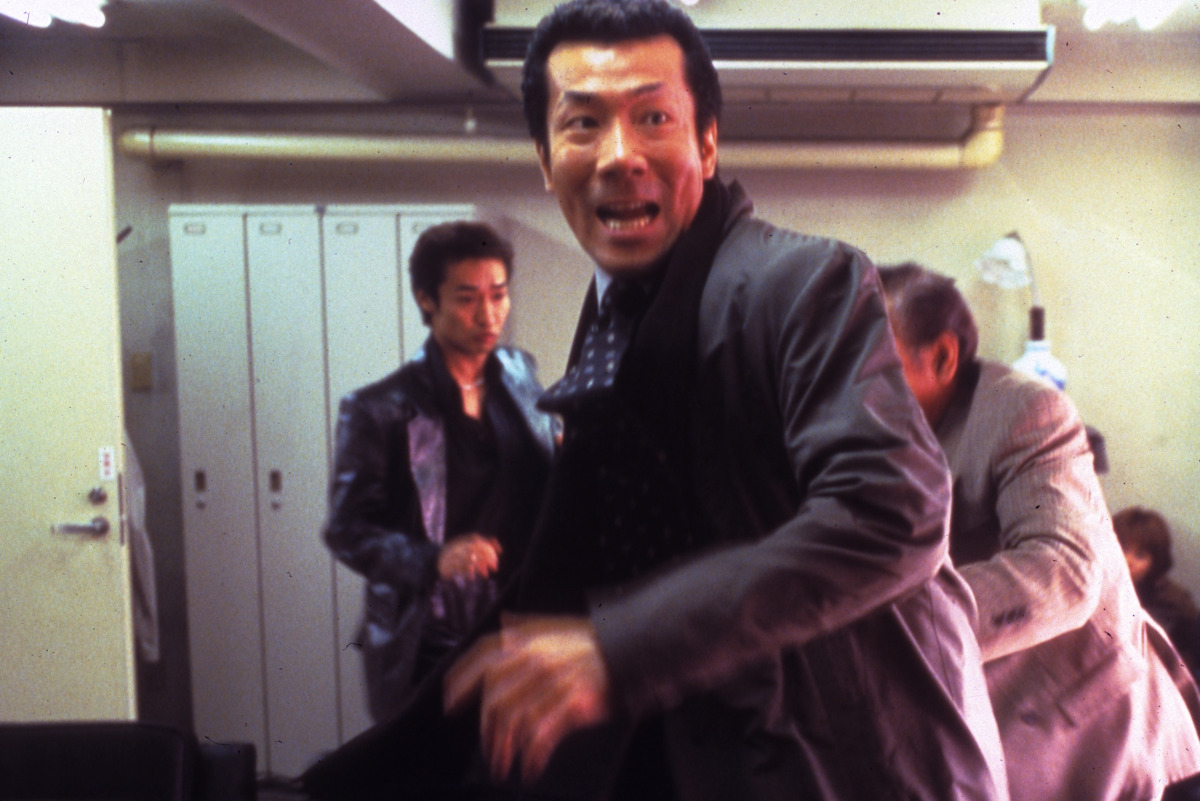