Article: Top Ten Korean Celeb Couples Who Define That Love Does Not Vanish 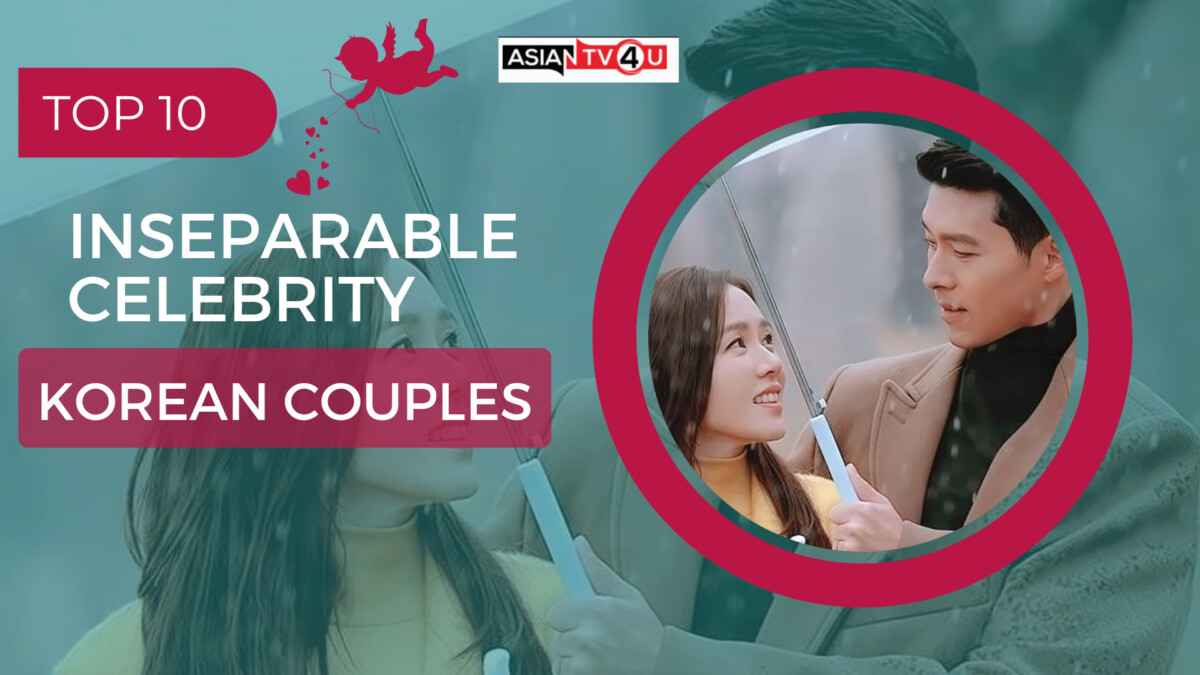 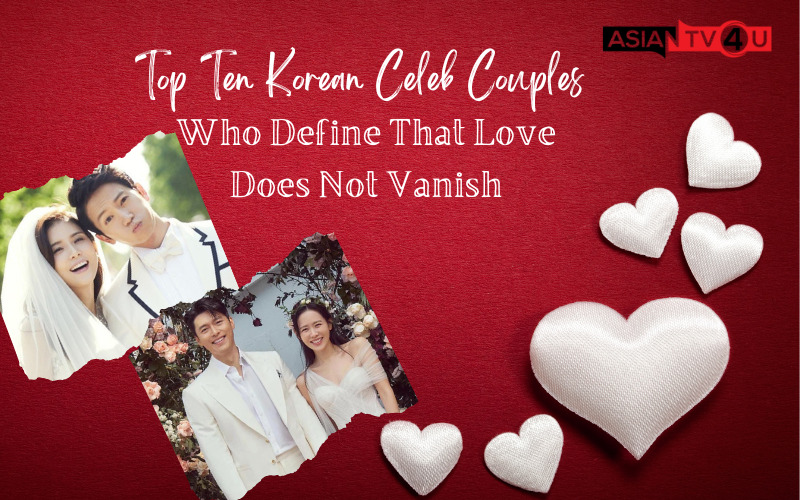 People think that the Korean industry is one of the strictest industries. People believe that Korean celebrities are not allowed to date because of their busy schedules, and the companies believe that their stars might divert their attention from their work while dating. This culture in the Korean industry prevailed to some extent, but some celebrities fought for their love from their companies and are now living happy lives.

Now, dating is considered normal by some agencies in Korea, and many celebrities happily date each other. These ten celebrity couples proved that their love couldn’t vanish no matter how long they had been together or how many problems they faced as celeb couples.

Hyuna and Dawn are South Korean singers under the P Nation agency. Before P Nation, they were in Cube Entertainment agency. They have been dating since 2016, and they proved their love by sticking together. They first met in 2014 and secretly started dating in 2016.

Soon after, being discovered, Cube Entertainment kicked them out of the agency after their scandal. Despite getting kicked out by their agency, they did not leave each other and remained together. In 2021, they married. Now live and produce music together. 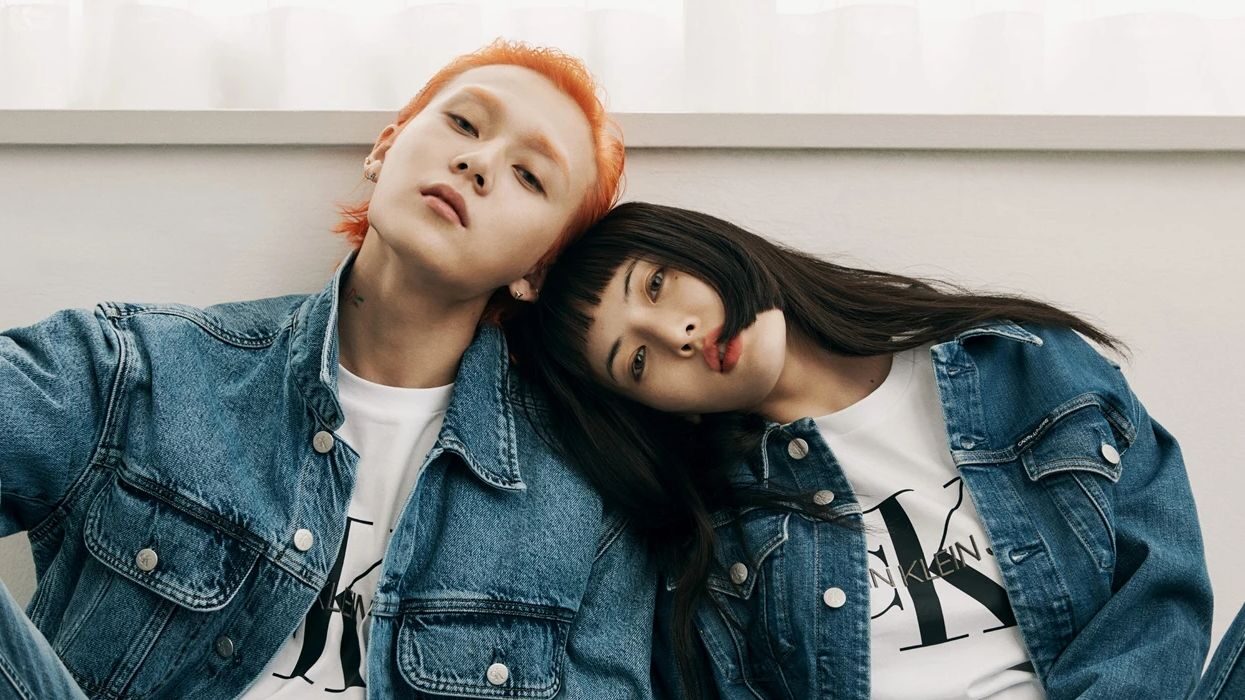 They went to the same university and that is how they became very close with each other from their debut. There was a suspected romance between these two in 2017, but when asked, they both declined it because of their matters.

Later in 2018, both celebrities confirmed the relationship. They have been dating since 2018 and decided to get married in 2022. Sometime after the marriage, they conceived their first child in 2022. They met in 2015 while doing an ad campaign for the same brand. Both souls got interested in each other from that incident. Later, their relationship came out publicly, and their agencies confirmed it.

In 2017, this couple had to face some problems as Woo Bin got diagnosed with cancer. Even after this, both of them stayed and fought together until Woo Bin got cured. Today it has been seven years since they started dating. 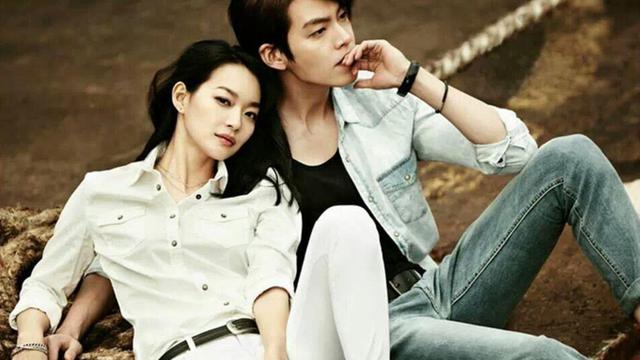 These two celebrities met through projects. They started getting interested in each other, and in 2021, they confirmed their relationship. Later in 2022, they got married and the couple also announced that they were going to have their first child. 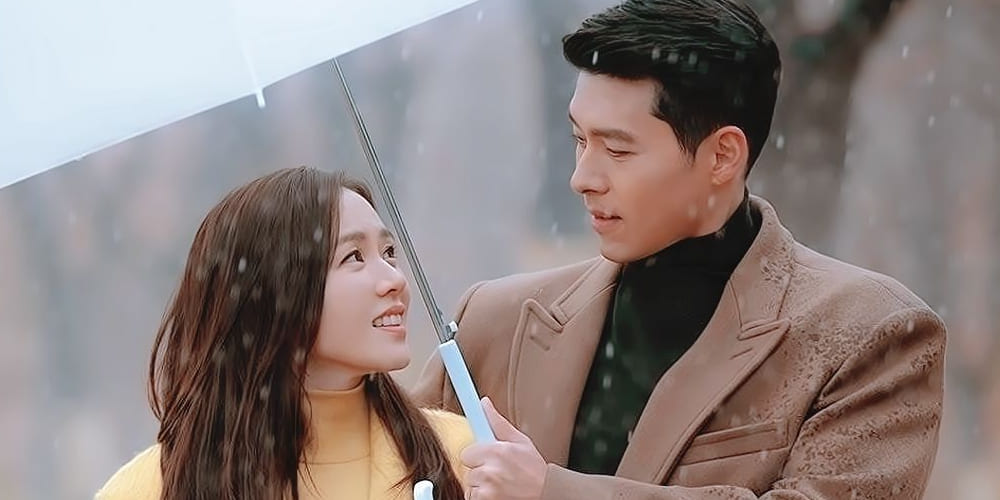 They met ten years ago while filming a commercial together. Ji Hoon got attracted to Tae Hee after seeing one of her traits. In 2013, sources confirmed that they were dating. Ji Hoon also shared that before Tae Hee said yes to him, she rejected him five times and mentioned that she was his first love.

After dating for four years, in 2017, Ji Hoon and Tae Hee married each other. Now, this power couple is the parents of two. 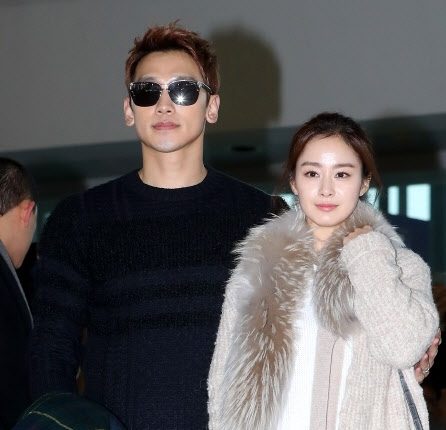 They first met in 2004. At first, Bo Young hesitated when Ji Sung asked her out as she started her acting career but eventually gave in. After three years, both the actors confirmed that they were dating. Later in 2013, they got married. They are also parents of two exceptional children. They met on Running Man in 2016. They came very close, and later in 2018, they announced their relationship. There were many rumours about their relationship, but they overcame all of them, and they are dating today in 2022. 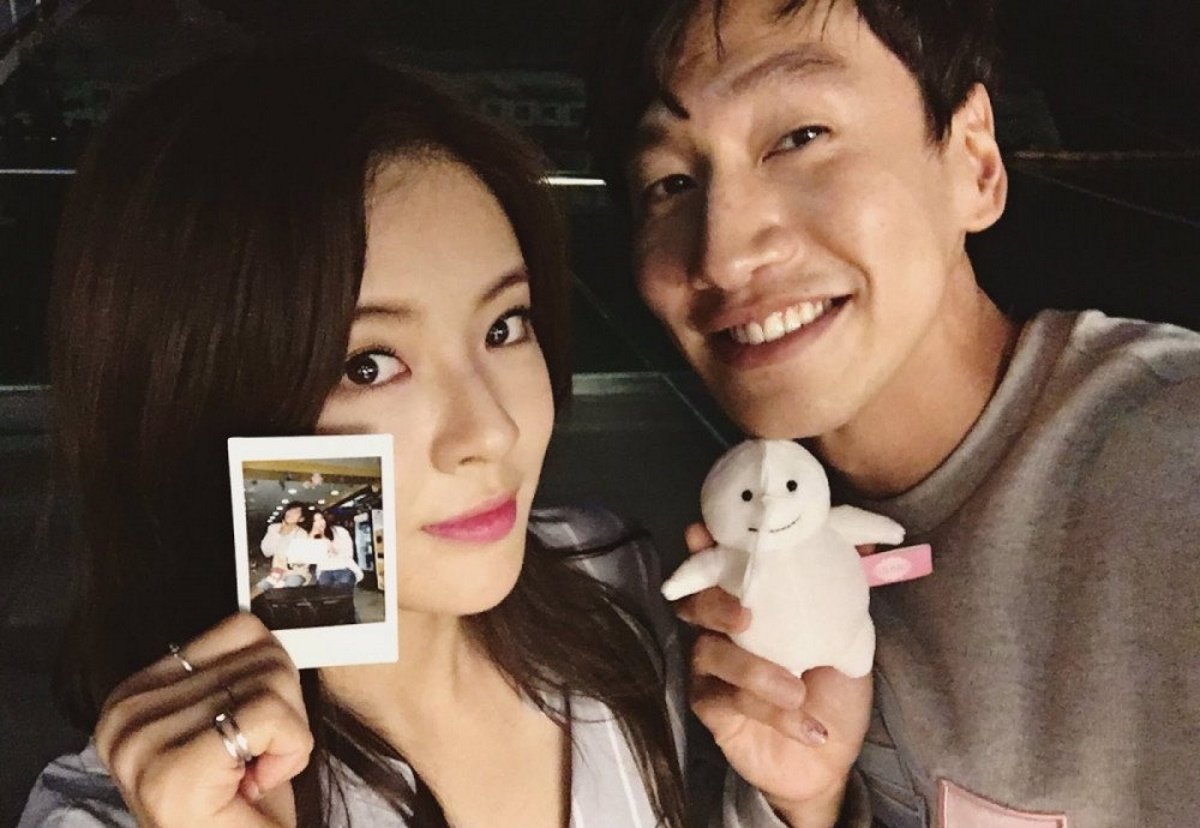 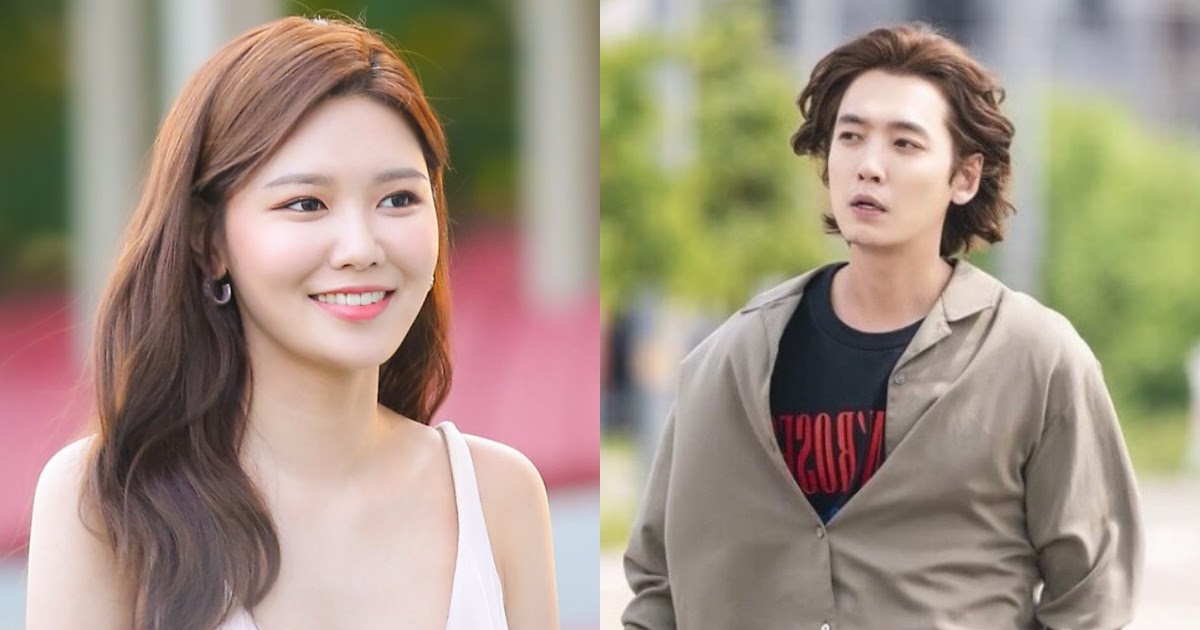 They started dating in 2011. Ji Young and Suk Won married in 2013. Later in 2017, the couple welcomed their first child into the world. Ji Young, Suk Won, along with their child are living happily 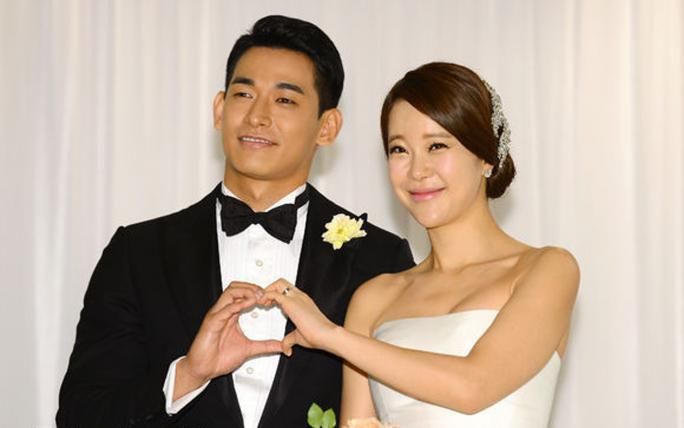