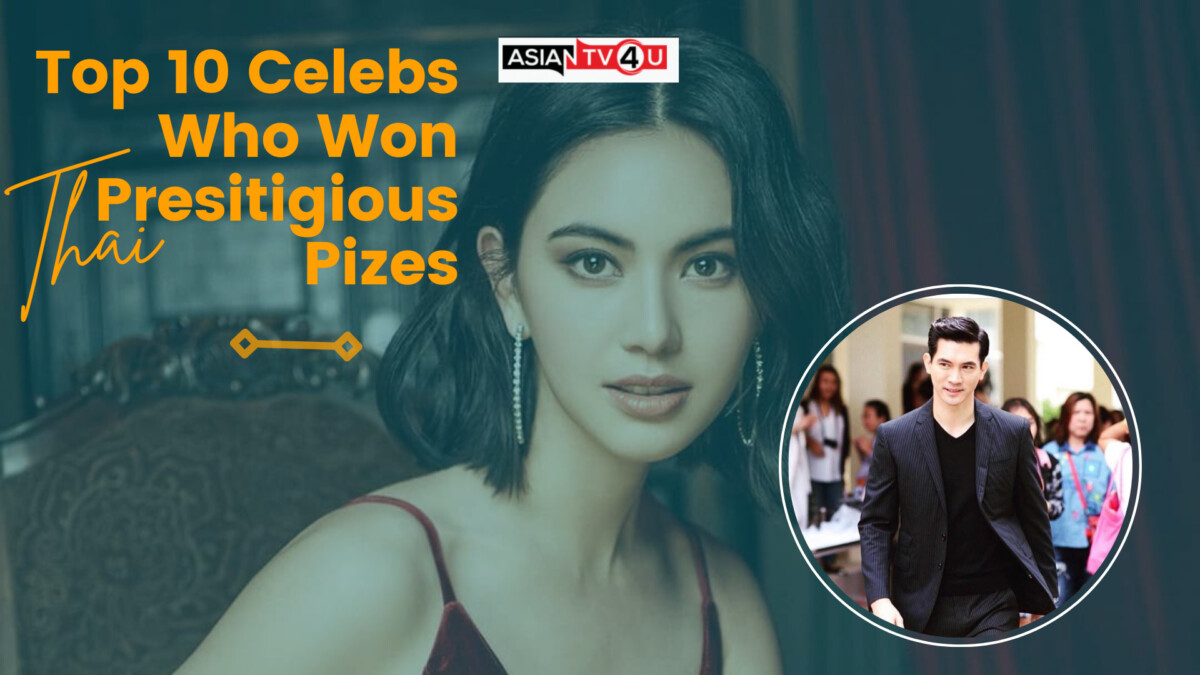 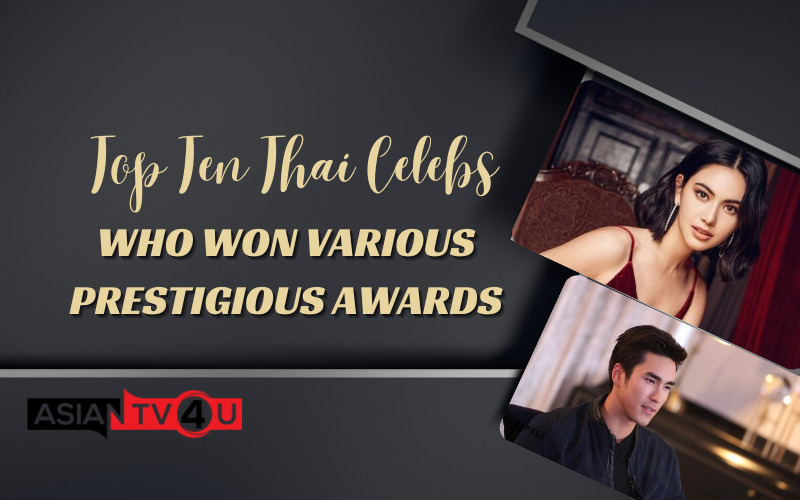 Various talented celebrities are celebrated and appreciated through award ceremonies. There are many prestigious awards that are like milestones in an entertainer’s career. Some Thai awards include Nataraja Awards, Swan Awards, Maya Awards, International Thai Film Festival, and many more. Beloved actors, actresses, directors, etc., receive these awards after respectfully earning them through their performance. The actors and actresses with the best performances gain more popularity after these award shows. Below are some Thai celebrities who have won multiple prestigious awards and the people’s hearts with their remarkable performances:

The 45-year-old Thai actress is one of the most beloved in her country and has won several awards for her performances. She played the lead in many Thai series and is best known for her role in The Letter: Jod Mai Rak. Her phenomenal acting has won her 85 awards

The 29-year-old Thai-Norwegian actress is one of the famous faces in Thailand. She is popularly known as Yaya. She gained fame with her roles in Duang Jai Akkane, Game Rai Game Rak, The Crown Princess, and Kleun Cheewit. The actress has multiple awards for her great acting, like the Maya award, TV Gold Awards, Mekhala awards, etc. 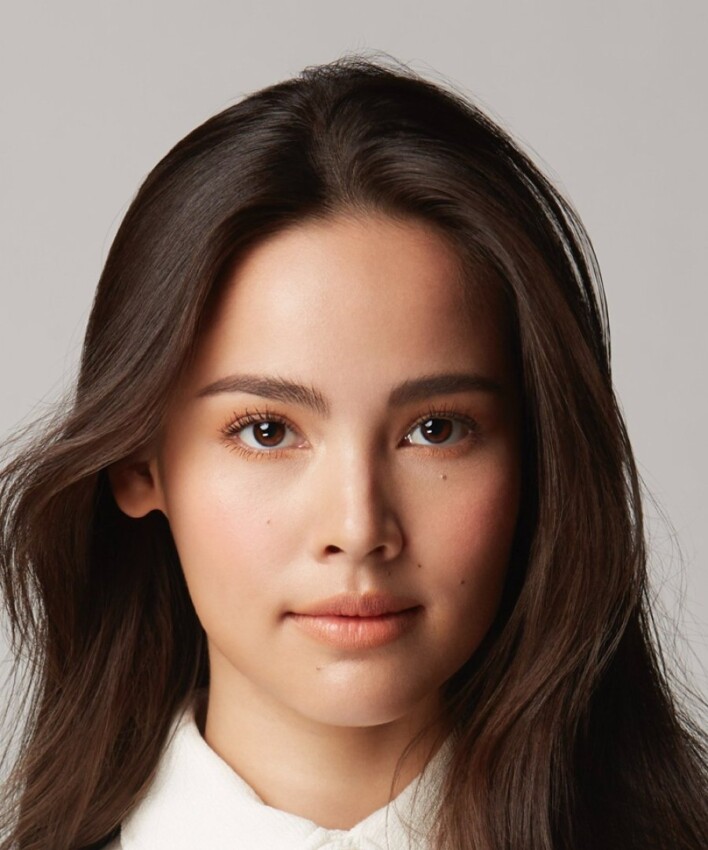 The Thai actor and model Nadech Kugimiya have won over 173 awards for his phenomenal acting. This 30-year-old actor is one of the beloved faces in Thailand and is best known for his roles in Game Rai Game Rak, The Crown Princess, Sunset at Chaophraya, etc. He has won the Nataraj Awards, TV Gold Awards, Maya Awards. 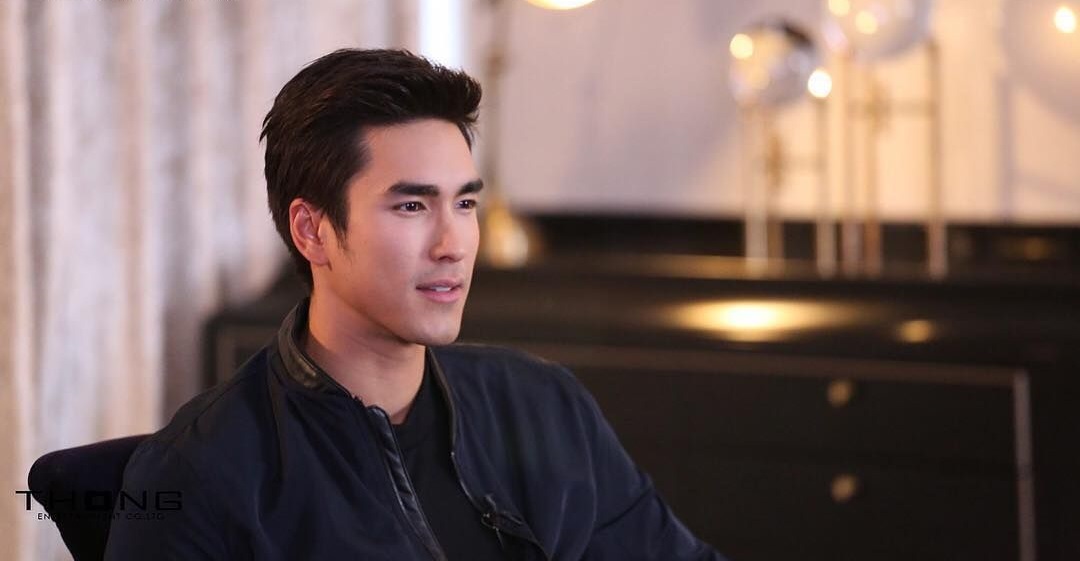 The 33-year-old actor Mario Maurer is one of the famous faces in Thailand. He has gained popularity through his roles in Crazy Little Thing Called Love, Pee Mak, The Love of Siam, etc. He has begged multiple awards for his outstanding performances. He has won a Mekhala award, TV Gold award, OK! The Award, Maya award, etc. He also has a growing fanbase worldwide. 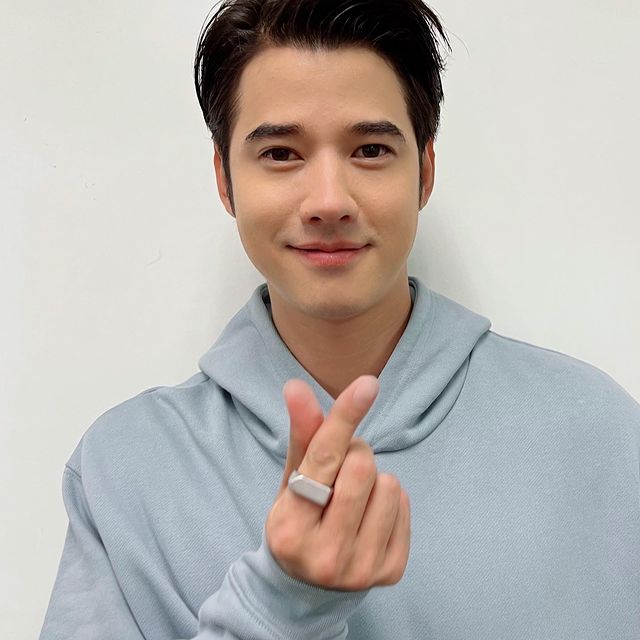 Actress Chompoo also known as Araya A. Hargate, has begged over 50 awards in her 20 years acting career. She established her name through her role in Doksom Sithong. She is of English, Lao, and Thai descent. She has won multiple awards like Top Award 2000, Ok award, SUDSAPDA, etc 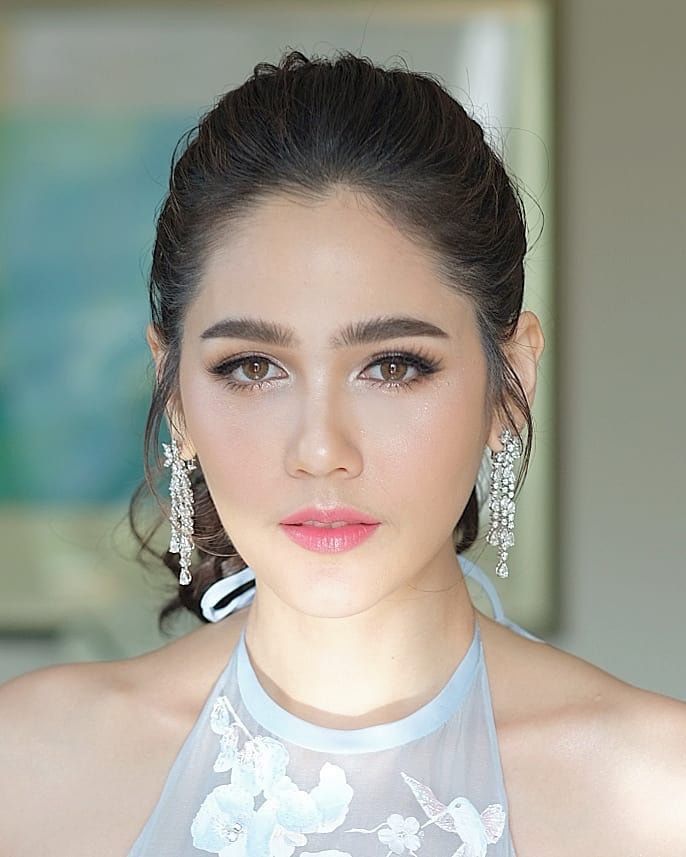 The multi-talented actor, singer, and model James Jirayu is one of the most beloved faces in Thailand. He is known for acting in Timeline, The One in my Heart, Underneath The Same Sky, etc. The handsome face has begged over 45 awards in a fast-growing career. 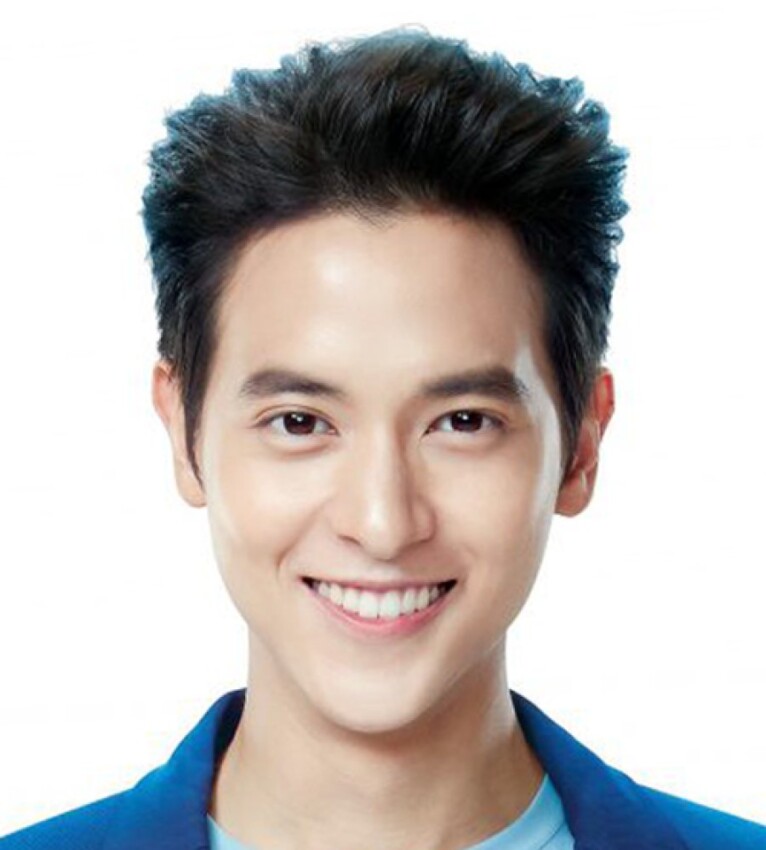 The 41-year-old Thai actress and model Nune is a famous Thai soap opera face.  Her first role was in Pob Pee Fa. She won the Top Awards for Best leading actress for the drama Mae Ai Sa-eun. She won over 52 awards in her 21-year career. 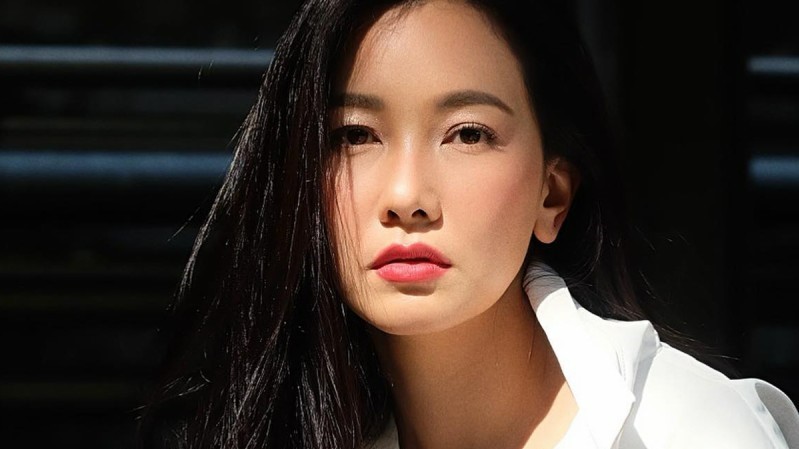 The 44-year-old talented actor and presenter Ken has won over 63 awards for mind-blowing performances. He gained popularity through his lead role in Song Rao Nirun Dorn. He has been voted the most famous Thai male six years in a row and is honored with the Star Hall Of Fame. His achievements include the Golden television award, Top Award, Star Entertainment award, etc. 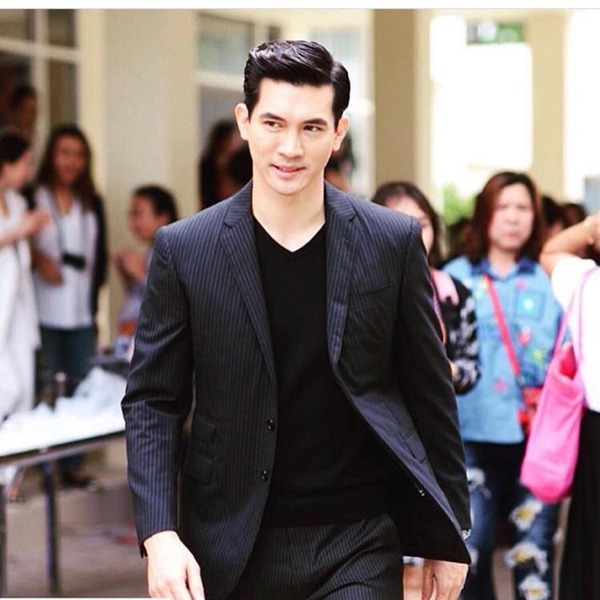 30-year-old actress and model Davika Hoorne is one of the most famous faces in Thailand. She made her mark with her roles in Pee Mak, Heart Attack, and Suddenly Twenty. She won the Ok! Award, Siam Dara Star award, Maya award, etc. 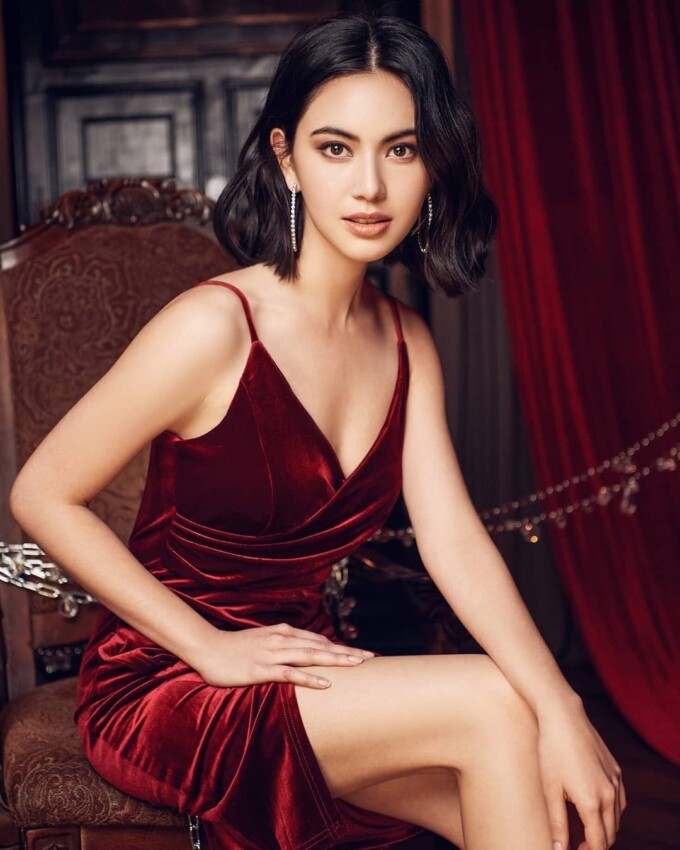 The talented Thai actor and singer Bird have won over 85 awards. He is considered as the No. 1 Superstar in Thailand. He is of Mon, Scottish and Thai descent. He is the most beloved and renowned singer in Thailand. 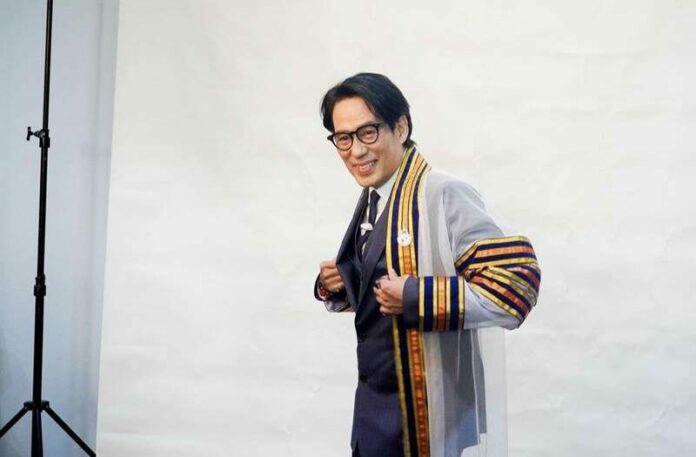