Article: Top 10 K-pop Idols Are Attacked In The Most Brutal Way By Their Sasaeng Fans 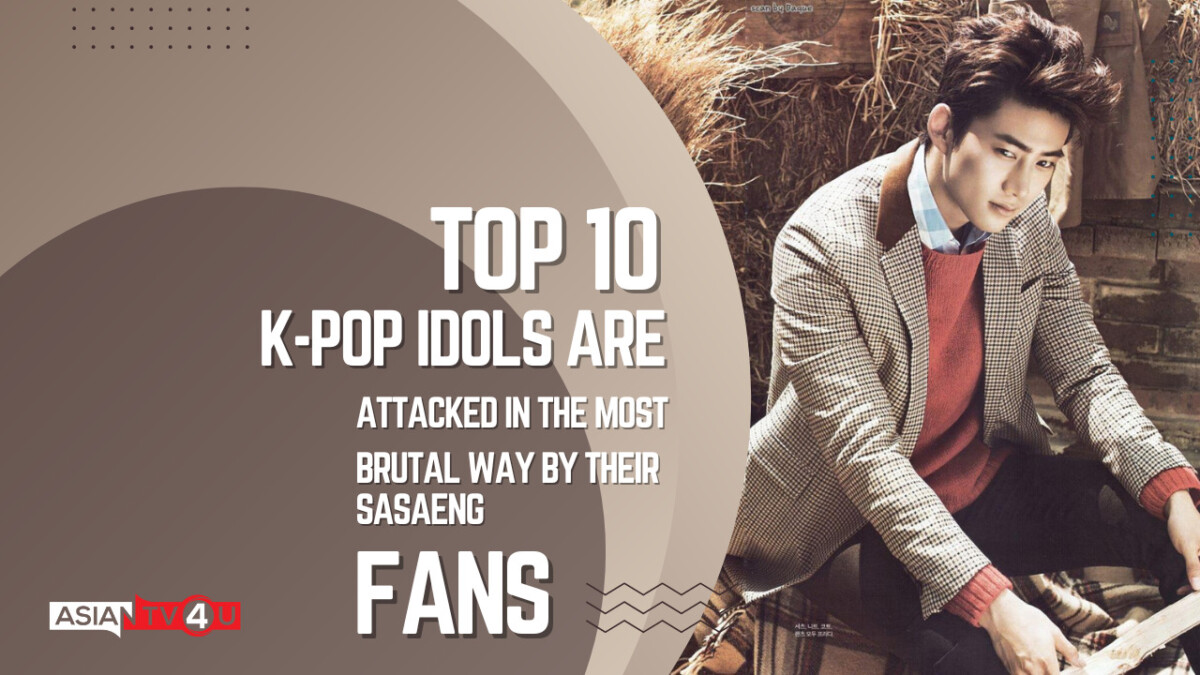 Sasaeng fans are well known in the K-pop community for treating idols brutally and damaging their mental health. They keep attacking them with various comments on social media platforms like Instagram. But a few sasaeng fans show their obsession in a very peculiar way. A few sasaeng fans’ actions can also put the idol’s life in danger. The line between publicity and privacy has a significantly different meaning if you are a famous person. Idol’s personal life gets exposed and causes them difficulty.

One of his sasaeng fans back in 2009 went out of his way and gave him a blood letter. The bloodletter is disturbing, and the fans wrote the letter with her period blood. She even posted it on social media as proof. This incident is still one of the creepiest ones that have ever happened in the k-pop world. She wrote in the letter that she sprinkled the letter with the strands of her pubis. 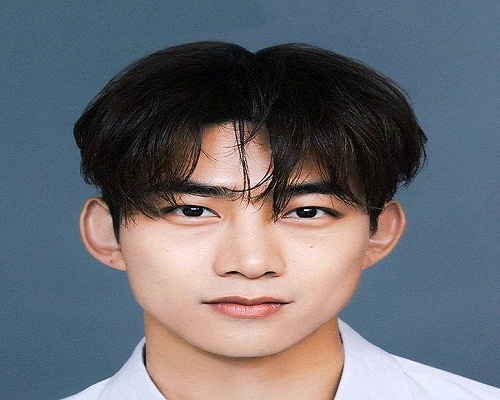 GOT7’s Youngjae opened up about the sasaengs who harassed him over the past five months in 2018. Sasaengs fans got to hold on to his phone number and Kakao ID. They started messaging him nonstop, and at a point when he could not hold them anymore, he went on his private social media account and begged them to stop. 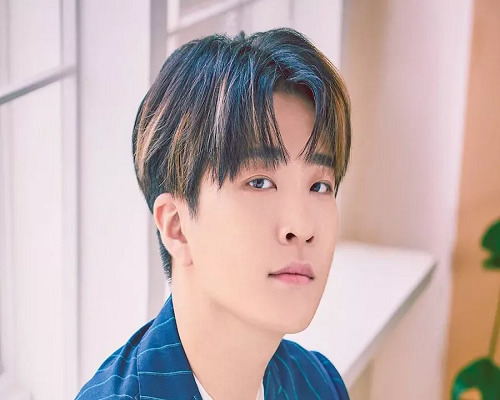 Few fans believe that they own their idols and can only date them. In 2019, there were rumors that the Golden Maknae was dating someone. The fans got agitated and began trending hashtags like #cutforkookie. With the hashtag, photos attached showed the fans physically harming themselves. They thought they were doing this for him and his betterment. 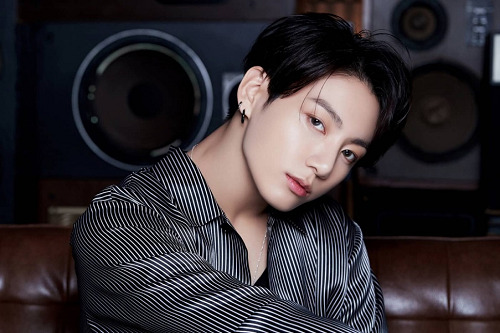 EXO, the king of K-POP, was once going to be kidnapped by their fans. Sasaengs fans rented a van like EXOs so members could board at the venue. EXO’s manager stopped boarding the van by their manager after he noticed something was wrong with the van. 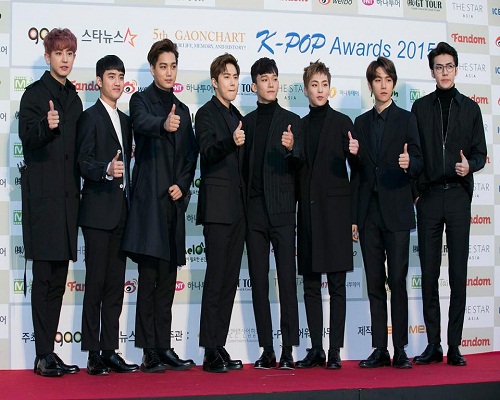 One of Nayeon’s sasaeng fans, Josh from Germany, stalked her. During his visit to Korea in 2019, he caused havoc. During his visit to South Korea, he was concerned about expressing his feelings toward Nayeon. He has threatened to kill her if she dates anyone other than him. Legal action has been taken against Josh by her company, JYP Entertainment. 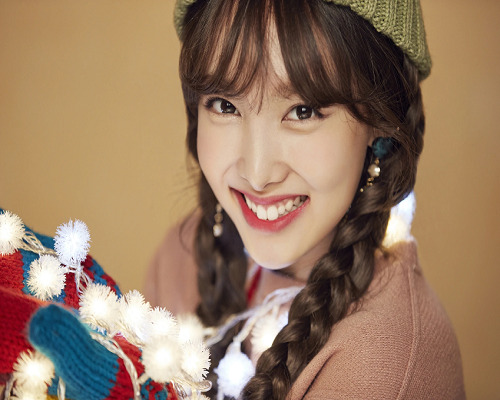 Due to one incident, TVXQ leader U-Know suffered mental trauma. Once, he was given a drink by a member of staff who said it had come from a fan. After drinking, he started coughing and fainted afterward. He drank orange juice contaminated with superglue. 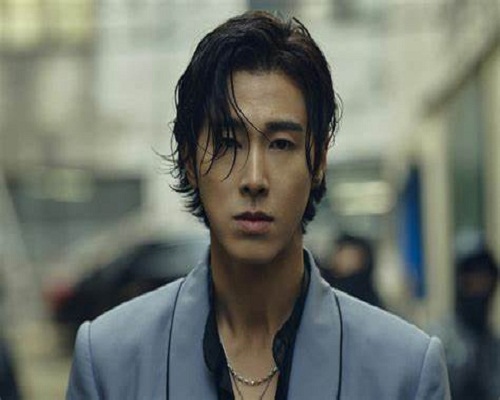 Kim Jaejoong, a former member of TVXQ, was stalked by her sasaeng fan when he went to the sauna. He was fast asleep when the fan took his photo and uploaded it online. The fan also claimed that she kissed him when Jaejoong was fast asleep. 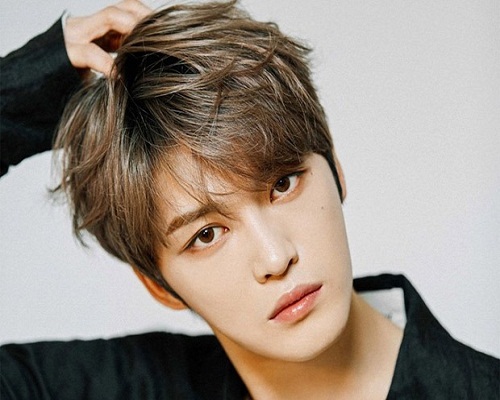 Kim Heechul is a member of K-pop boy band Super Junior. While driving, he notices that Sasaeng is following him. He wanted to get rid of them. He took numerous routes to lose them. He could not get rid of them, and finally, he got into an accident. His leg broken in the accident. 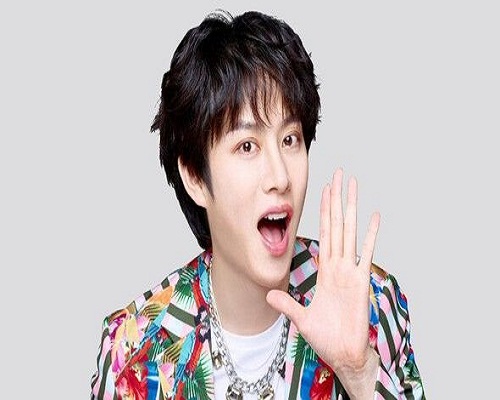 Taeyeon is a member of the K-pop girl group Girl’s Generation. Once, Taeyeon got nearly kidnapped by one of her sasaeng during her performance at the Lotte World Ice Rink. Her group members and the MC of the show helped her. 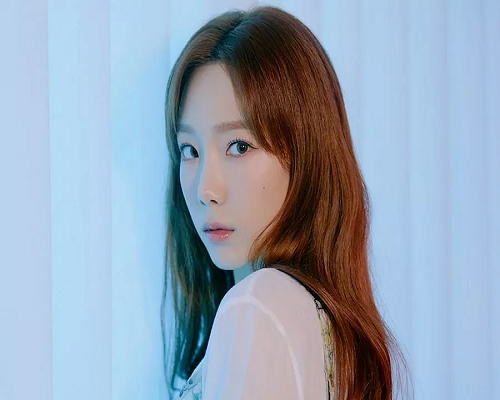 Jennie was a victim of a sassing fan who went all overboard and got her a billboard ad near her agency, the YG Entertainment building in Seoul. The ad stated that Jennie was her ultimate crush and wanted to take her out for dinner. The language of the advertisement was both English and Korean. 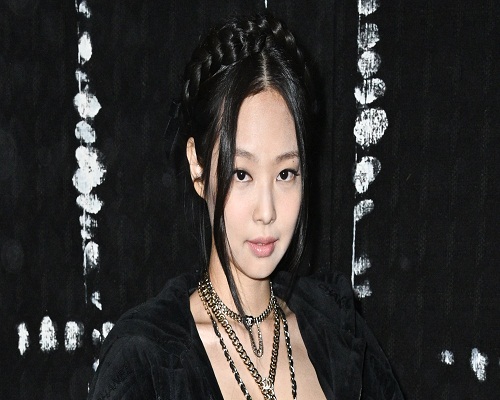