According to the Urban Dictionary, having doe eyes means to have large eyes that are innocent-looking. The eyes are one of the most significant parts of the face that adds beauty. Having large eyes, they seem to be childlike. Two types of eye shapes are familiar among the models. They are the siren type and the doe-eyed type. Siren eyes are long and thin, while doe eyes are the exact opposites, round and big. The doe eyes are most common among women, while men tend to possess them too. This article lists the top ten idols who have beautiful round deer-like eyes.

Jihyo is the leader of the famous girl group TWICE. She trained for ten years before debuting as a member of TWICE. Jihyo came 8th in the survival show SIXTEEN. She has bright round doe eyes. Jihyo looks pretty beautiful in her close-up photoshoots that portray her doe eyes. Some may think she looks scary, but Jihyo is very kind! 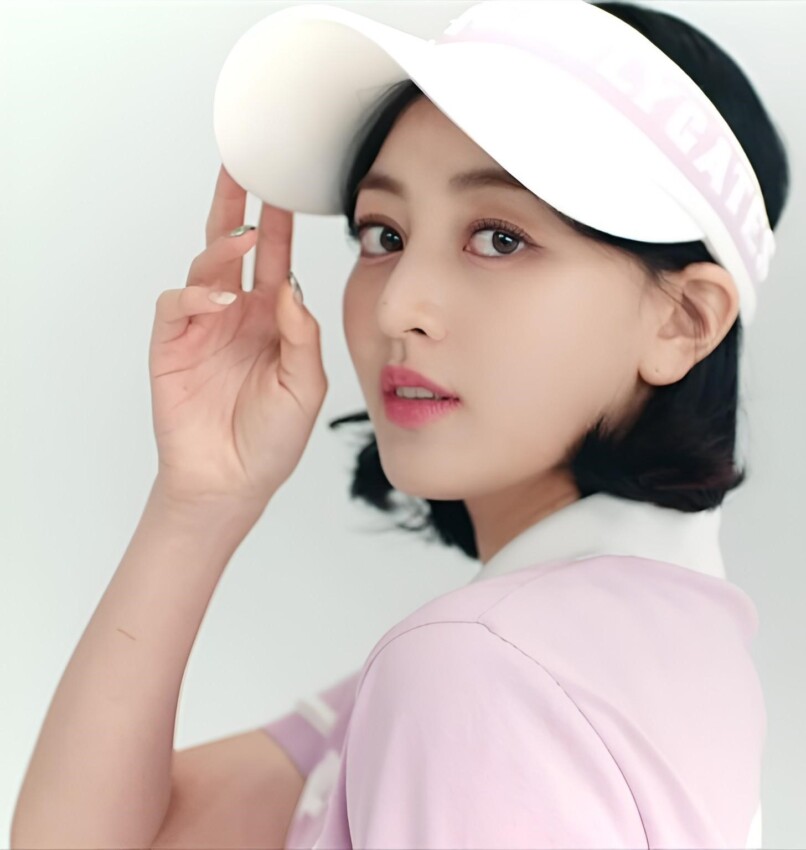 Jungkook, nicknamed the “Golden Maknae” by his fans and himself, is unquestionably a very handsome man. Being the youngest of BTS, Jungkook’s beauty standards are pretty amazing. Jungkook has doe-shaped eyes and the most rounded eyes than any other member in his group. His eyes add more life to his expressions while he sings and dances. He also has impressive vocals. 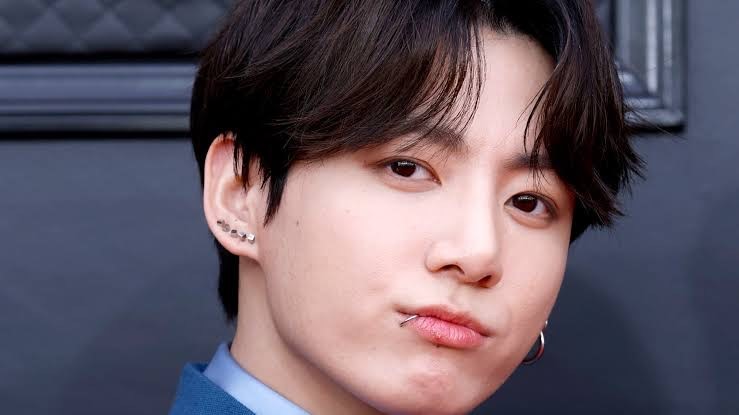 Lisa is the youngest member of the world’s biggest K-Pop girl group, BlackPink. Lisa is also called the “Queen of K-Pop” by her fans. This twenty-five-year-old Thai idol has beautiful doe-shaped eyes. Lisa has a cheerful personality and often goes curious about learning new kinds of stuff from her elder members. Her eyes make her even more childlike during these times. 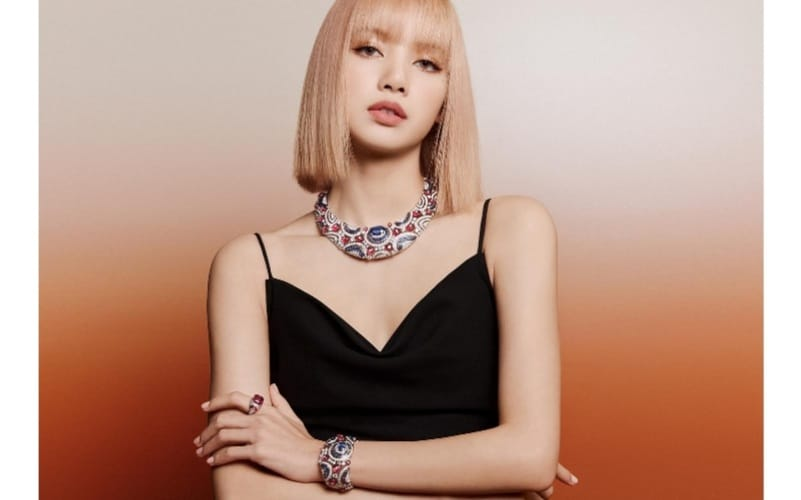 Taehyun is one of the youngest members of Tomorrow X Together. He is a brainy person and often may seem serious-looking. But his doe eyes prove to show his adorable side of him. Taehyun is very good at songwriting and music composition, in addition to his singing and dancing skills. The 20-year-old idol shares his birthday with NCT’s Jisung. 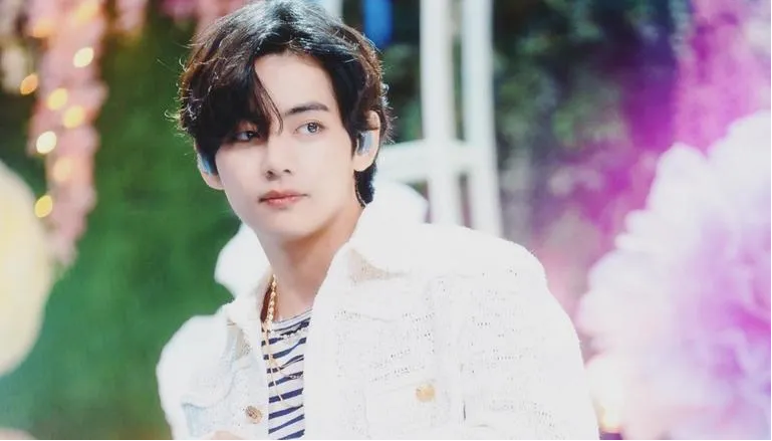 Chanyeol is EXO’s leading rapper, songwriter, producer, and composer. He has acted in Chinese and Korean films and many supporting roles in dramas. Chanyeol has large eyes and dimples. When Chanyeol goes dismayed, his eyes tend to be much rounder and portray his innocent side. Chanyeol is nicknamed “Giant Baby” by his fans because he is the tallest in his group and seems to have a face of a child. 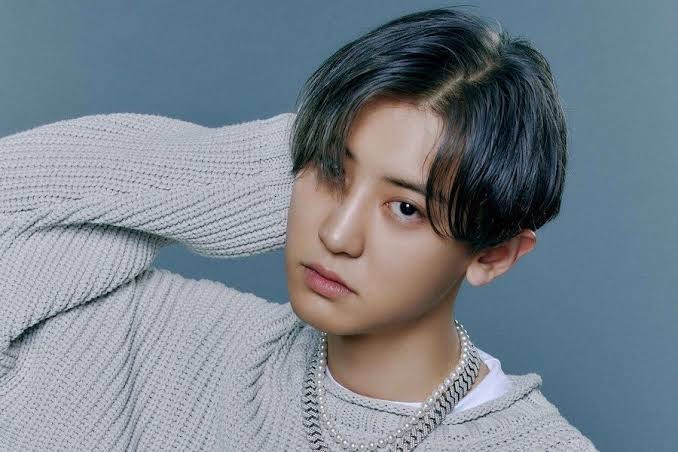 Lee Know is the second eldest member of Stray Kids, a self-producing group under JYP Entertainment. Lee Know is the dancer leader and a part of their sub-unit Dance Racha. Lee Know has doe eyes. In their Youtube videos, Lee Know’s eyes are shown in close-up shots to show off his big eyes. Also, Lee Know is said to have the longest eyelashes among his members. These features add a pivotal point to his handsomeness. 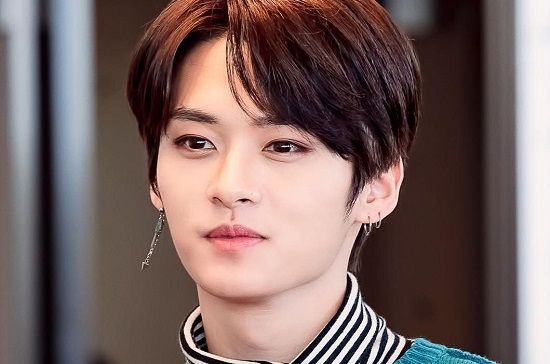 One of the talented idols and actors in the Korean Industry, Jinyoung, is a part of GOT7, a famous boy band in the third generation of K-Pop. He is one of the eldest members of his team. Jinyoung has acted in many films, dramas, and web series and has won several awards like the “Favourite Korean Drama Male Character” award and the Popularity Award for his acting. Jinyoung is a member who has doe eyes. 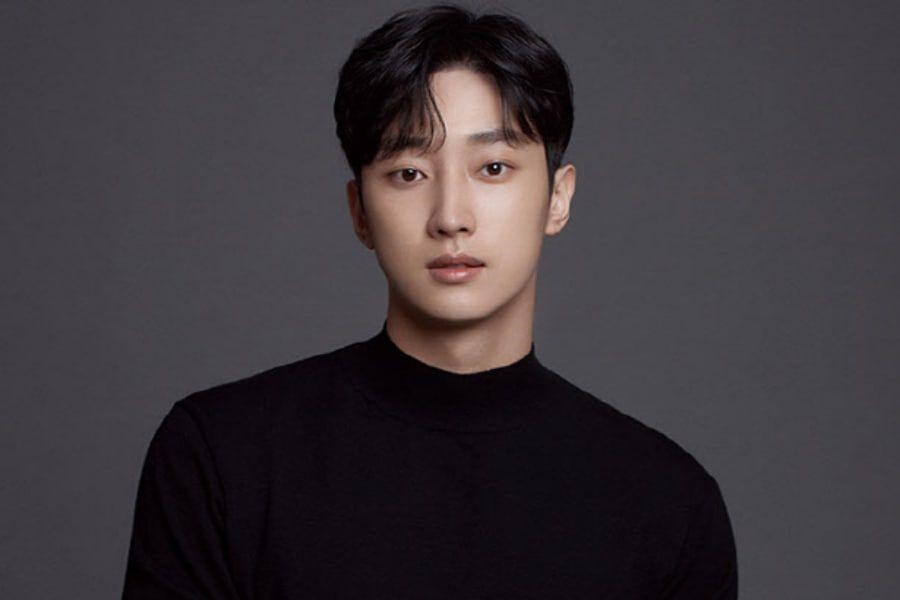 Lucas is one of NCT’s prominent Chinese members who is a model, rapper, lead dancer, and sub-vocalist, being a part of WayV, NCT U, and SuperM. He made his debut in 2018 in NCT U. Lucas has significantly large eyes and a strong voice. Lucas is known for his innocent face because of his eyes. He has made his cameo in several Chinese and Korean TV shows. 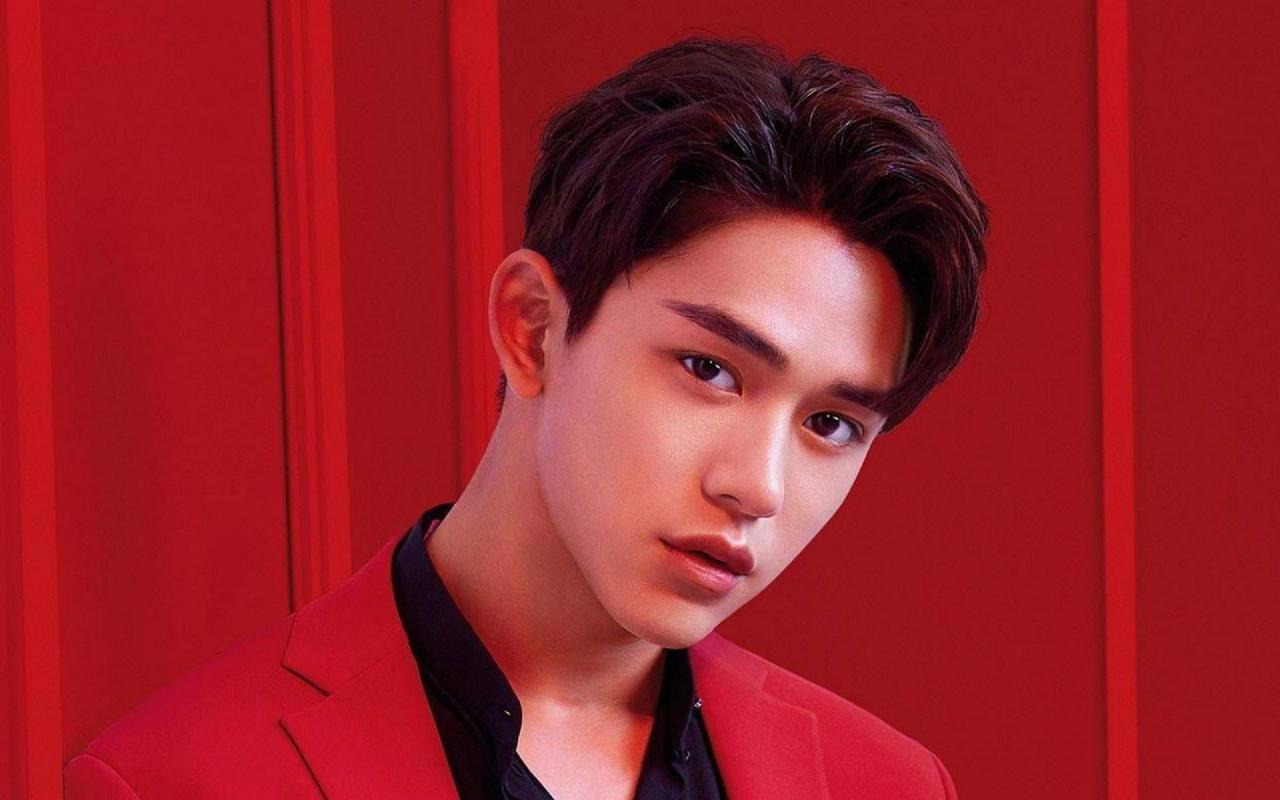 Sakura is a current member of Hybe Label’s upcoming famous girl group LE SSERAFIM. She first made her debut as a Japanese idol under the group HKT48. She then attended the “Produce 48” and placed second in their rankings. From that, she got selected as a member of IZ*ONE. The group later disbanded, and now she is a part of LE SSERAFIM. Sakura is famous for her doe-eyes and extraordinary beauty with impressive vocal skills. 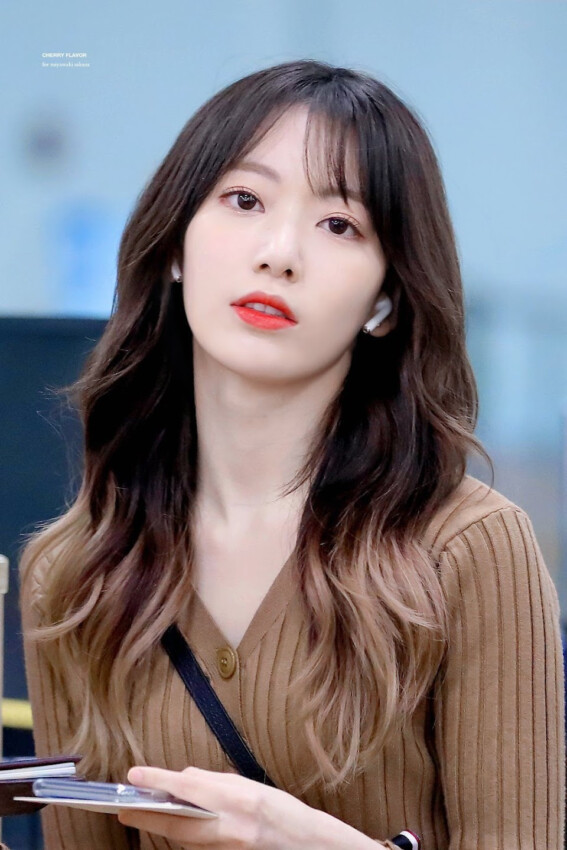 Jisoo is a former member of the eight-membered girl group, Lovelyz, under Woollim Entertainment, which is currently on hiatus. She is now an actress under MYSTIC Story. She played a role in the film “Urban Myths,” which was released in April this year. Jisoo has large eyes, which adds beauty to her face. 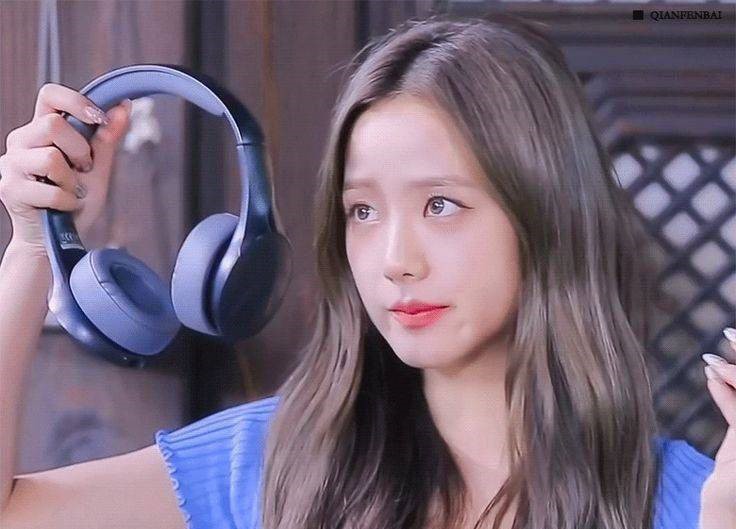