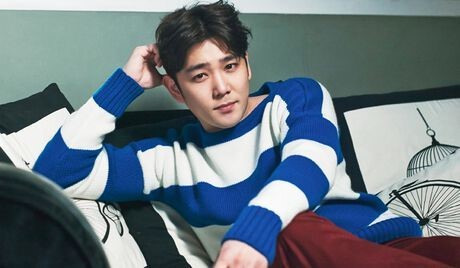 Actors often tend to be surrounded by rumors and scandals. They have the kind of life in which the public is most interested. Some scandals fade away with time, and some take the people down with them. But, as it’s said, some people don’t know how to give up. There are also actors who didn’t let those rumors or scandals decide for them. They overcame everything and revived their careers with even more strength.

The rising actor came under the public radar when an anonymous user posted about his inconsiderate behavior toward his girlfriend. Though things are still messy and unclear, people have to wait to see what the future holds for him. 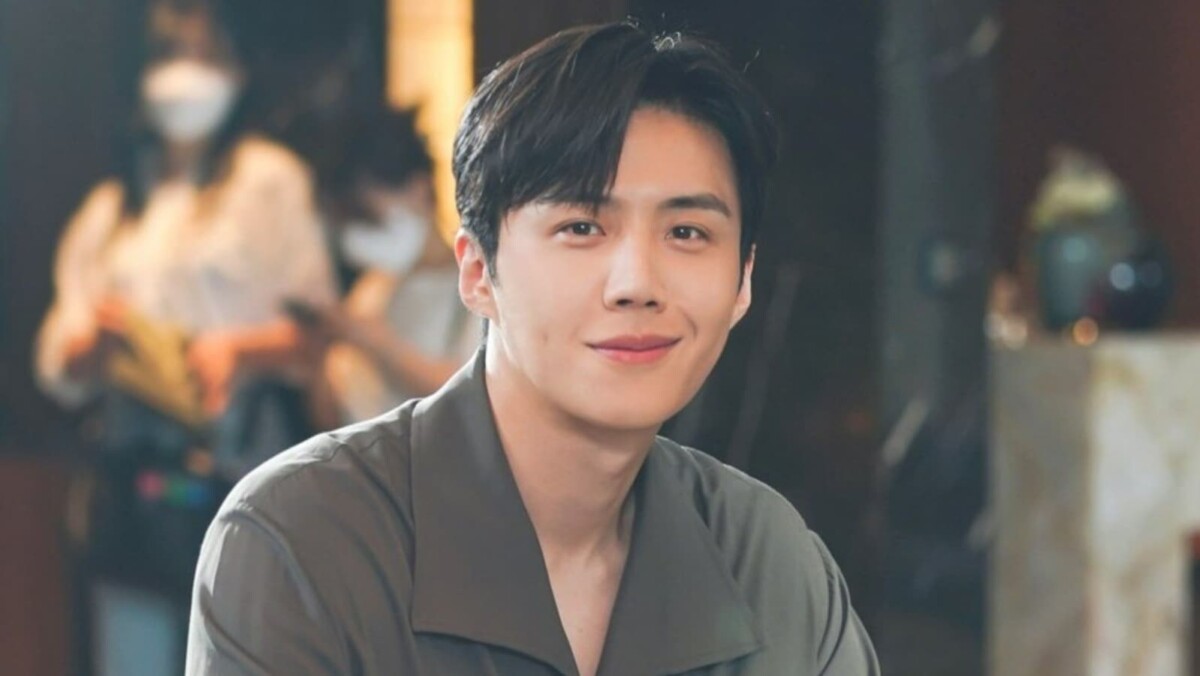 Kris Wu is a Chinese Canadian rapper and a member of the K-Pop band Exo. A 19-year-old girl accused him of raping her with 30 other girls. Though he and his teams have denied all the allegations, the investigation is still ongoing, and it seems people are upset with him. 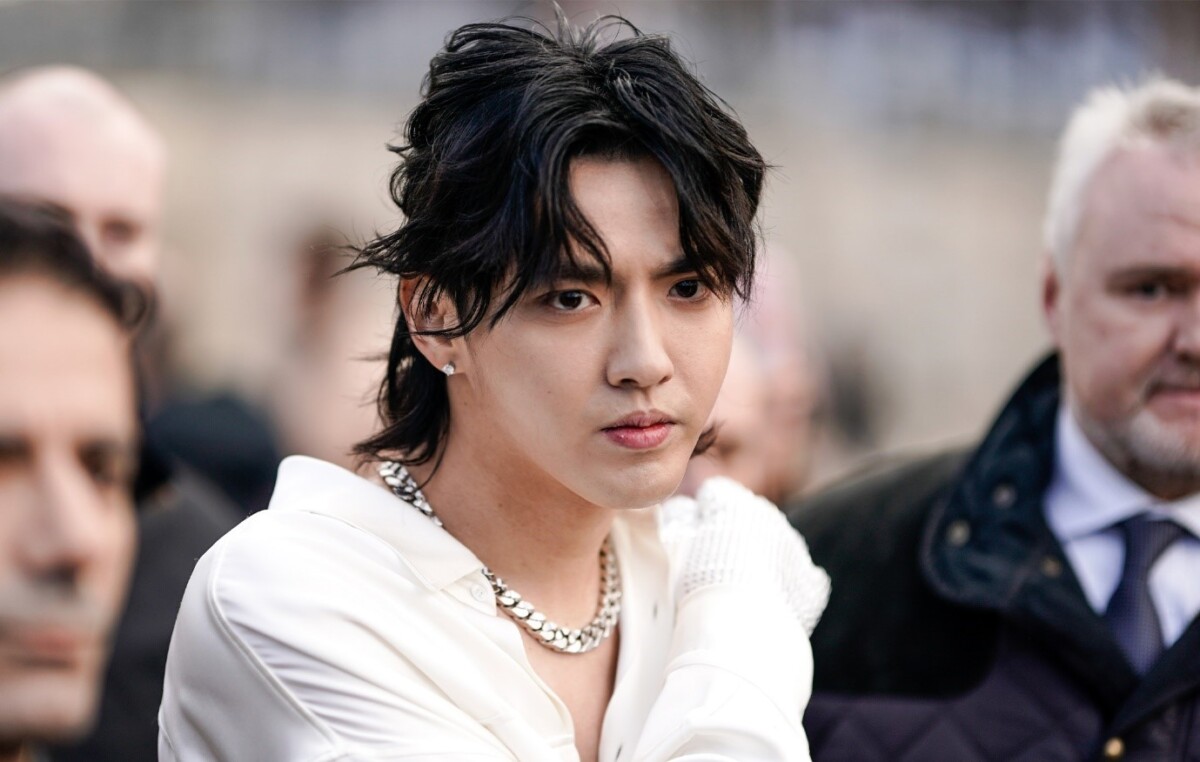 Seo Ye-Ji was soaring high with the success of her drama IOTNBO. But things turned around when reports about her being manipulative in her relationship and the school violence broke out. She is still working and slowly getting on pace. 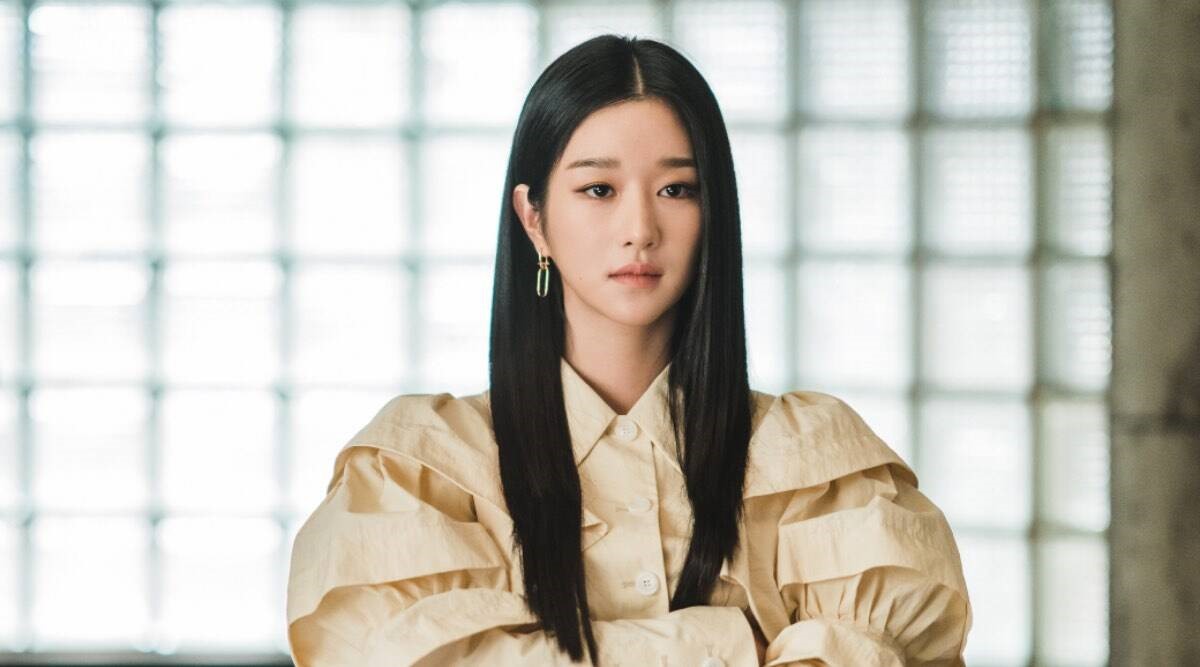 Ji Soo’s career had just taken speed, but it looks like his past still got things to settle with him. He was accused of school bullying and sexual assault. And later, he issued an apology on social media platforms. He is currently serving his term in the army. 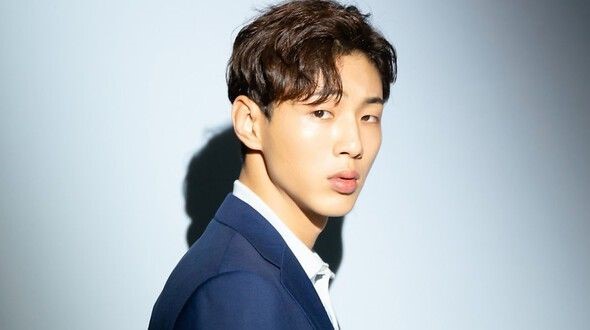 Jo Byung-Gyu also just got started with his career. But, after the revelation of his school bullying and violence, his reputation was severely affected. But his agency confirmed that he is still working and shooting for projects. 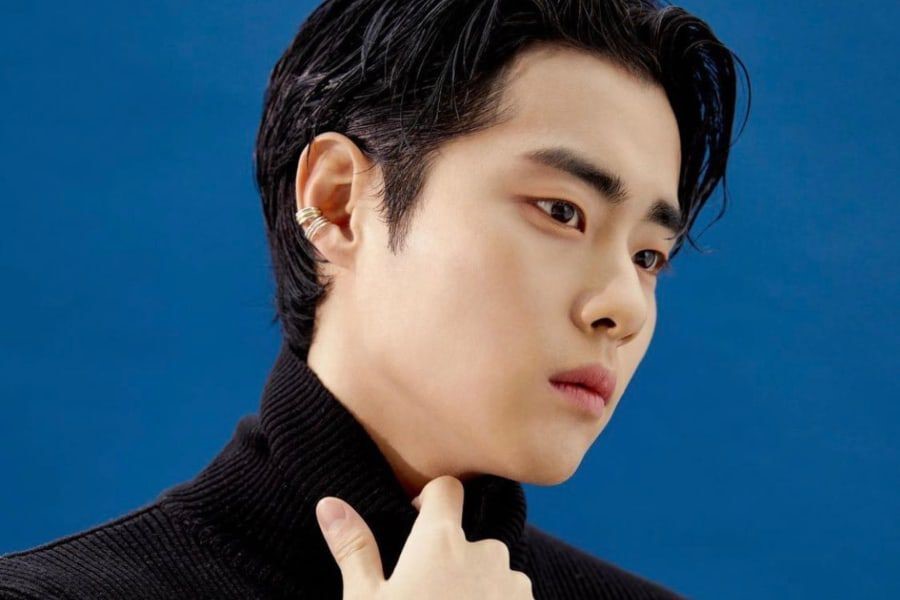 Park Hye-Soo was also just getting started, but accusations and revelations were adding up to make her exit from all the projects. But it seems she is slowly making her way up. It got revealed that she has started shooting for several projects. 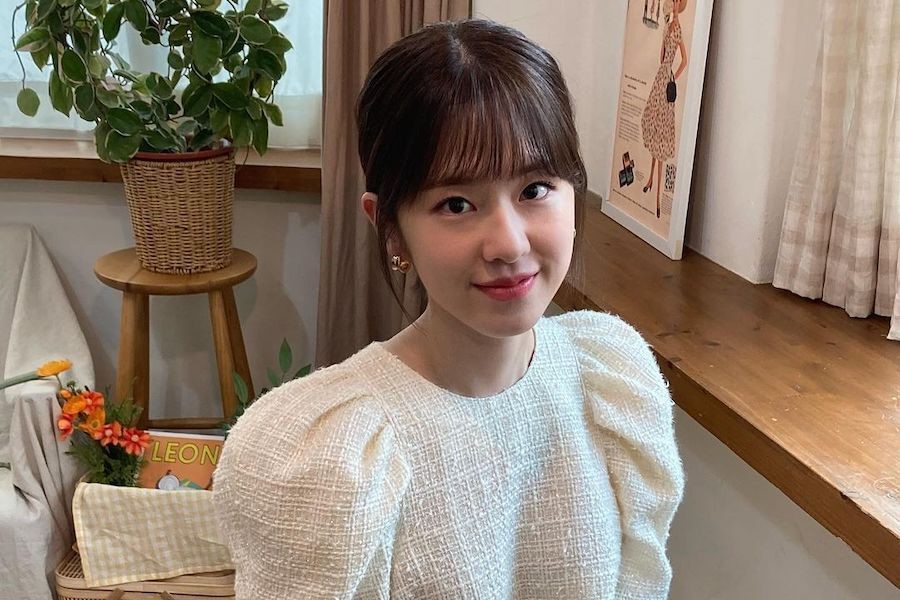 Han Ye Seul faced backlash when she opposed her director for harsh working conditions and didn’t show up for the shoot the next day. This severely affected her public image. But, with time, she recovered her reputation. 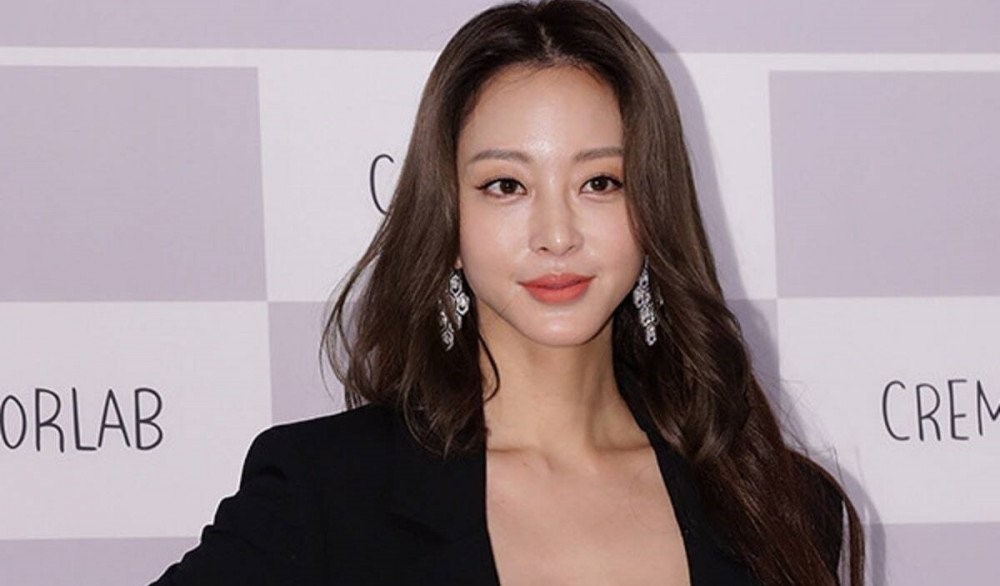 MC mong faced public backlash when it got revealed that he intentionally pulled out his teeth to exempt the military services. His team denied the allegations, but people have yet not forgiven him. 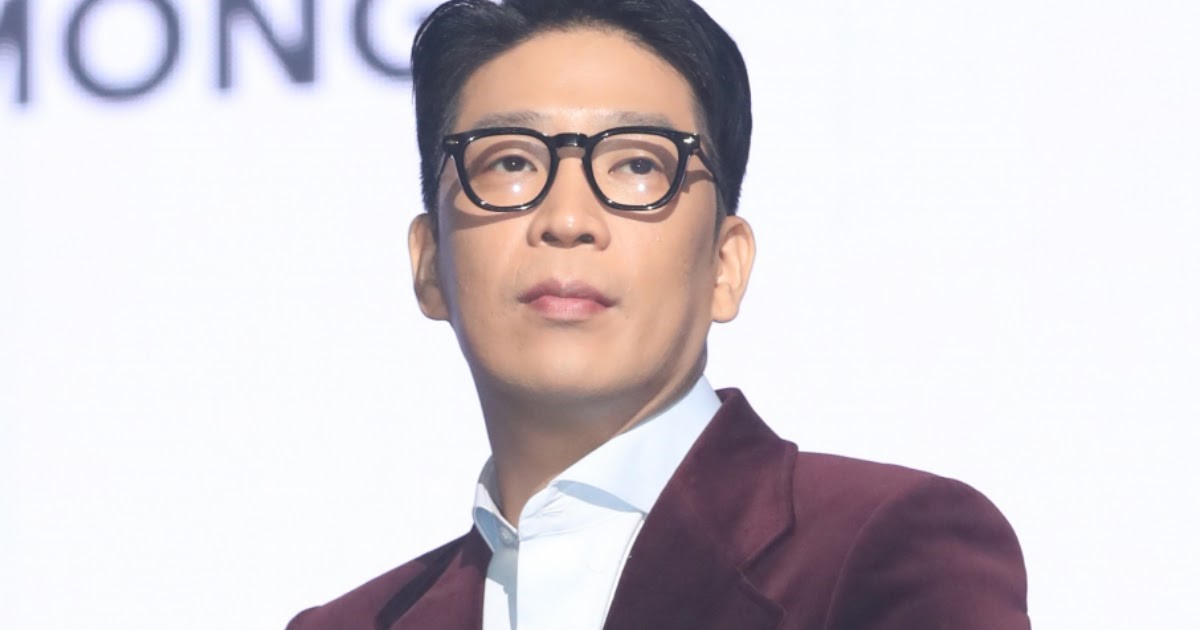 Kangin’s reputation got tarnished when he was involved in the drink and drive case. But in the following years, he recovered most of his reputed image.

In 2010, Park Bom was accused of smuggling amphetamine tablets from the USA. It’s legal in America, but it’s not legal in South Korea. Though, her team clarified that the medicines were for her medical reasons. She recovered her image slowly in the following years. 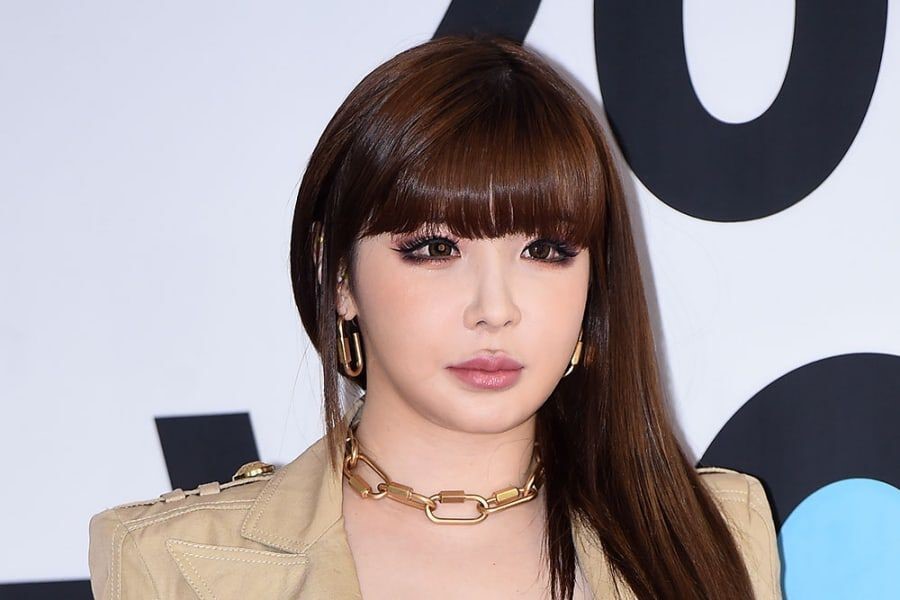