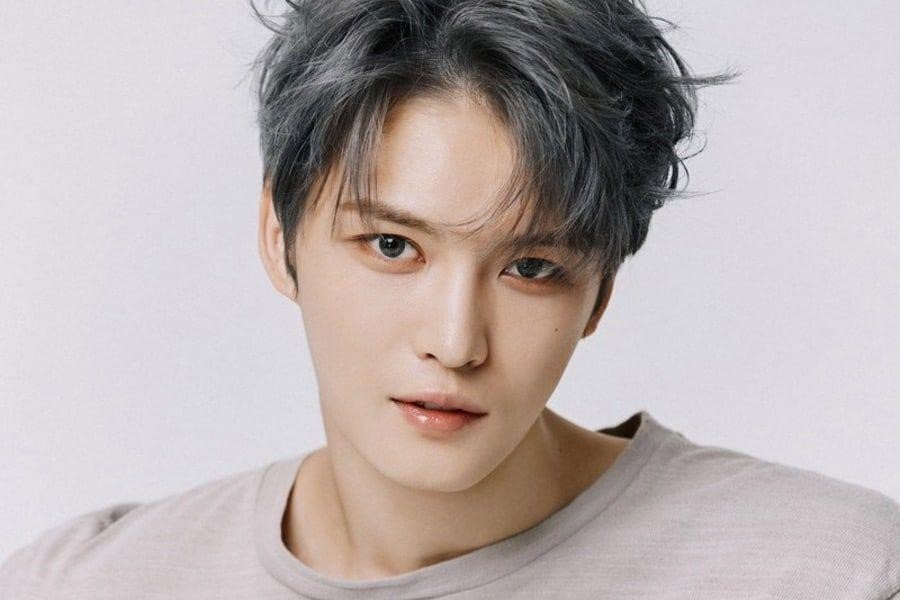 It’s a bitter fact but truth that the profession in the Entertainment Industry is not secured. The fame we see is all glitzy, but it will not stay forever. And that is the reason many celebrities have decided to level up their career game by diving into a new work field called entrepreneurship. It is going to secure their future a bit more. Many famous personalities have turned into investors and entrepreneurs, and many have turned their hobbies into business ideas. Their fame has played a significant role in attracting customers, and once you’ve got the taste of business, there’s no looking back.

Jessica Jung is one of the most popular members of her band group, Girl’s Generation. In 2014, she stepped out of the band group to pursue a solo career. And in the same year, she launched her brand under the name Blanc & Eclare. The brand is a fashion line that offers modern-classic clothing and accessories especially inspired by Jessica’s style. She is the founder of the company, but she also handles the position of creative director in the company. Blanc & Eclare offers its products in many Asian countries like China, Malaysia, Thailand, Taiwan, Hong Kong, and South Korea. The brand has an online store as well. 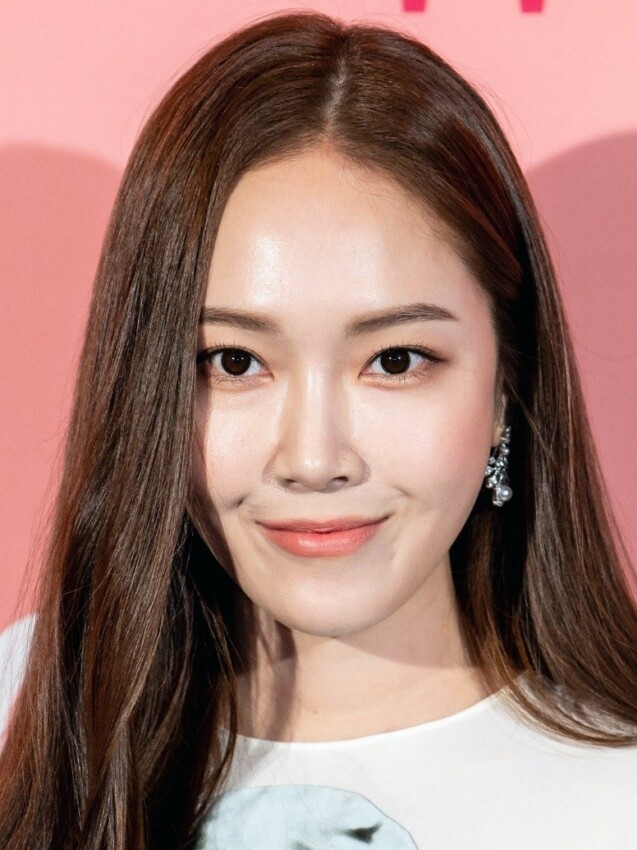 Rain is a singer-songwriter, producer, dancer, and actor. He has an inspiring career background. He has been featured in six Korean albums and one Japanese album by now. He had done several music shows and tours around the world. And as an actor too, he is no less. He has made his presence in various dramas and movies in South Korea. He has also been a part of a few Hollywood projects like Speed Racer and Ninja Assassin. He started his entertainment company under the name of J.Tune Entertainment. But soon after, his company got merged with JYP Entertainment. He also launched his clothing line Six To Five, in which he plays an active role as a designer and a model. He also holds quite a wealth in the real estate business. 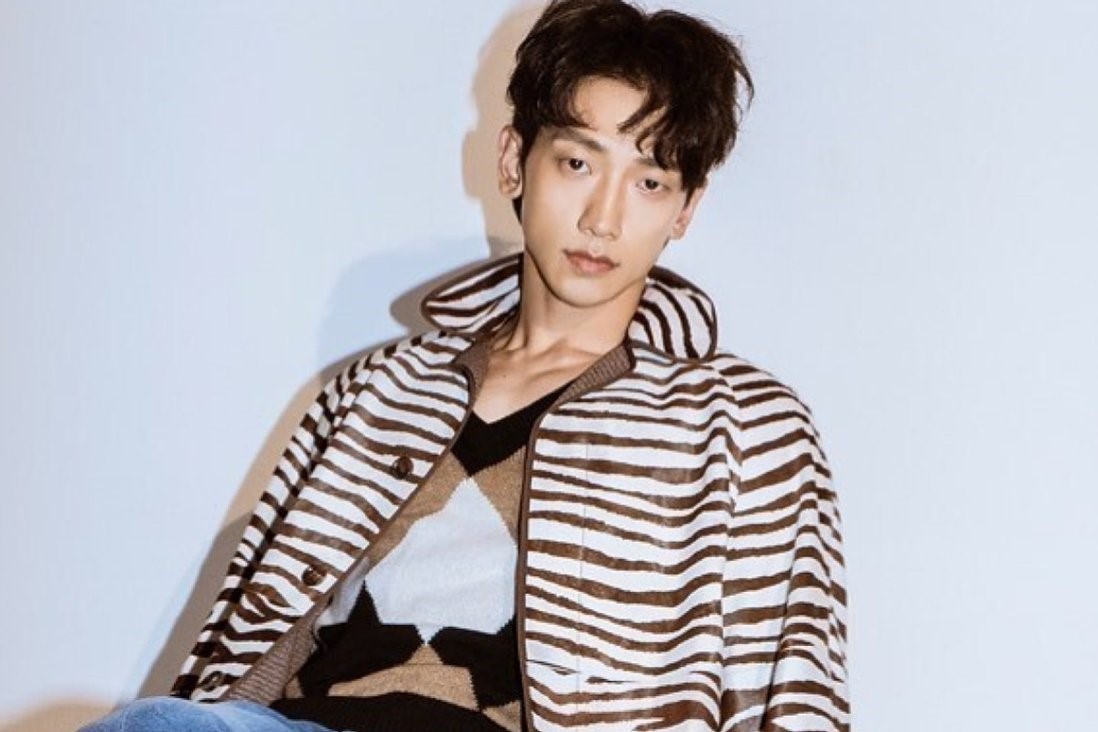 Ha Ji Won is a South Korean actress, she gained immense popularity after playing the role of Hwang Jini in the same-titled drama. She has featured in various films and TV series. She also has a sizeable fan following overseas. She and her aromatherapist friend has started a natural beauty products line. The name of the brand is Queen’s Beauty. The beauty brand initially offered scrubs and moisturizers, but they have also started offering balms and skin oils. They have products for all skin types, the combination, dry, oily, or sensitive. 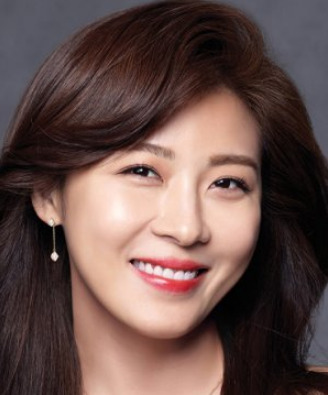 Seungri is the youngest of everyone in his band Big Bang. He enjoys immense popularity for his extraordinary dancing skills. He owns various dance schools in South Korea under Joy Dance-Plug in Music Academy. The academies are also known as Seungri Academy, and they provide training for both singing and dancing. Some famous k-pop idols have attended his academy like 2NEI’s Minzy, KARA’s Goo Hara, EXID’s Hyerin, etc. They have several branches of the academy in different locations like Gwangju, Daejun, Mokpo, and Seoul. 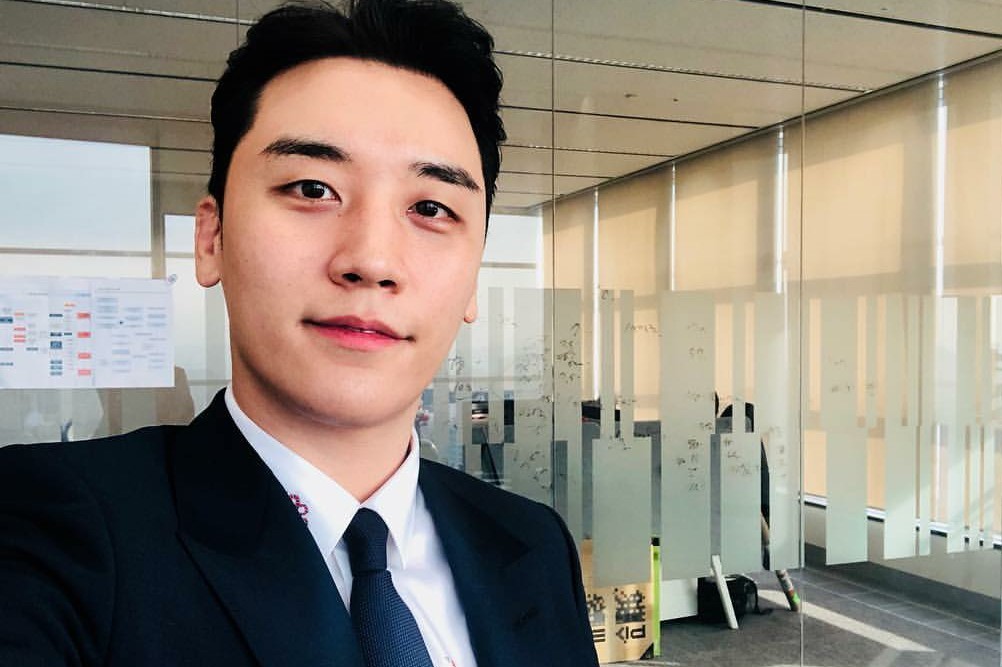 OK Taecyeon is one of the most famous personalities in the band group 2PM. He was the rapper of his band group. He also worked as an actor in various dramas and films. He always used to draw big cats on his signature and autographs, and fans have eventually decided to name the cat drawings “OKCats” about his name. Firstly, unofficial merchandise got launched in the market under the name OKCats. But then he decided to collaborate with 2PM’s Japanese promotions to launch several official OKCats merchandises like noodle bowls, bento boxes, coin purses, T-shirts, and plush dolls. He designs every single item of his brand. 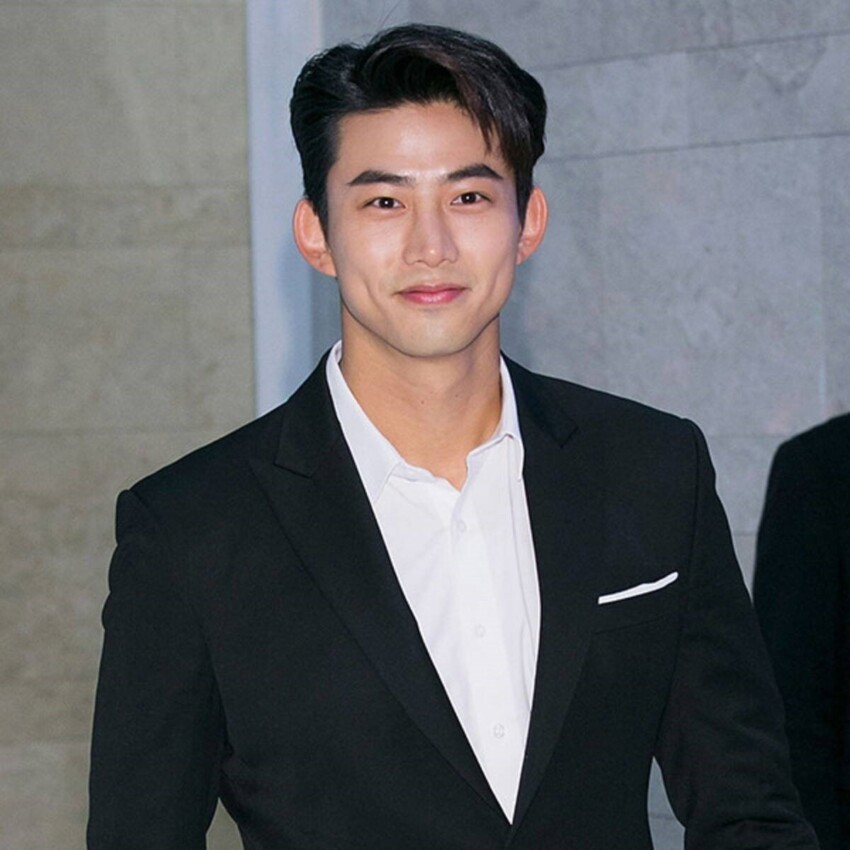 Jin is a member of the most famous boy band group BTS. He has expressed his love for cooking in various interviews and talk shows. He and his brother Kim Seok-Joong started a Japanese restaurant in 2018 under the name Ossu Seiromushi. He is the co-owner and the restaurant director, while his brother is the chief executive officer. The restaurant is entirely Japanese-themed. It has traditional sliding doors inspired by the shoji doors and has a minimalistic color scheme and lots of wooden furniture. The restaurant offers Japanese-style cuisine and is located in an ideal place Seokchon Lake. 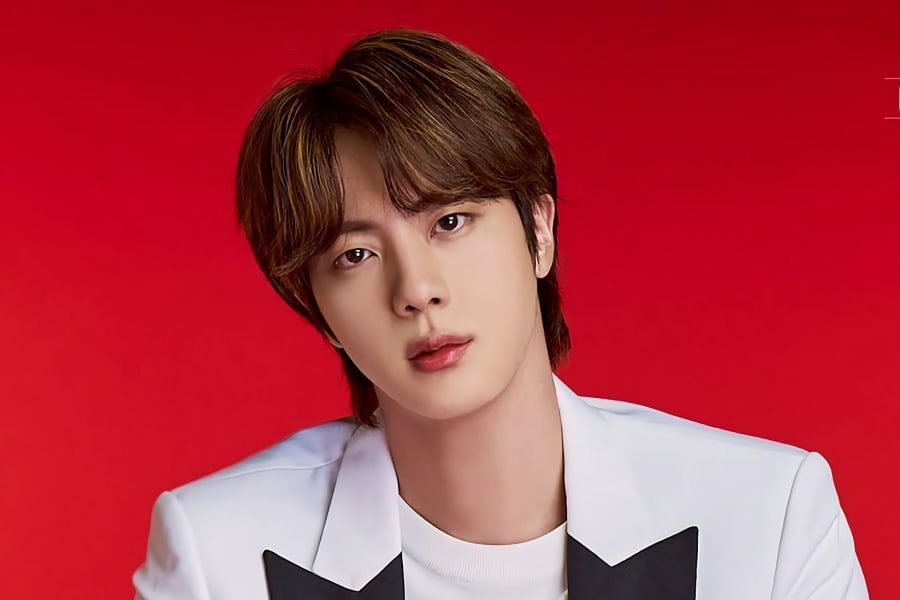 He is the boy band group Big Bang leader and is considered one of the wealthiest Korean celebrities. He has a deep interest in the real estate business. He has various apartments and buildings under his name. In 2013, he bought a lavish apartment worth US $ 27 Million. French architect Jean Nouvel specially designed the place. He also purchased a commercial building worth US $ 8.8 Million. The architecture of the apartment was inspired by Alice in Wonderland, and so he named the place ‘The March Rabbit.’ Besides owning multiple buildings, he also has a pension hotel and holds a café on Jeju Island. 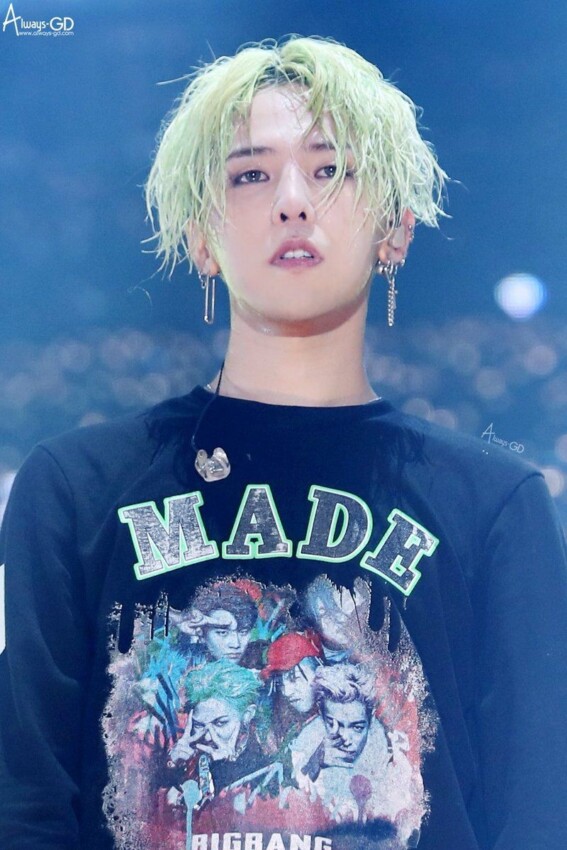 Lee Hyori is a veteran singer and is considered one of the most successful female K-POP singers. She has a deep interest in the real estate business. Recently, she sold the US $ 6 million worth of buildings and purchased a multi-story building in Hannam-dong, Seoul. She owns a commercial building that houses Korean seafood restaurants and a few offices. 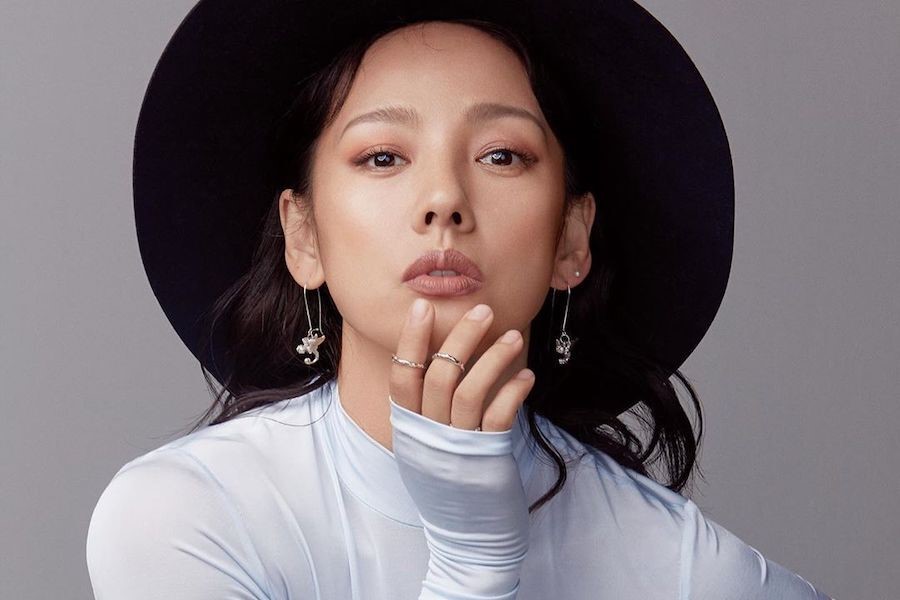 Jackson Wang is a member of the band group GOT7. He serves as the rapper of the band. In 2020, he and Henry Cheung launched their luxury streetwear label Team Wang Design. The label’s motto is “Know yourself, Make your own history.” The brand mainly focuses on minimalistic essentials. He also has a range of limited-edition drinks cabinets ‘The Cart.’ It provides custom glassware- six red wine glasses, three champagne glasses, a bottle opener, and nine beer glasses. In 2017, Wang also founded the record label Team Wang. Soon, he announced the company’s partnership with Ryce Entertainment. 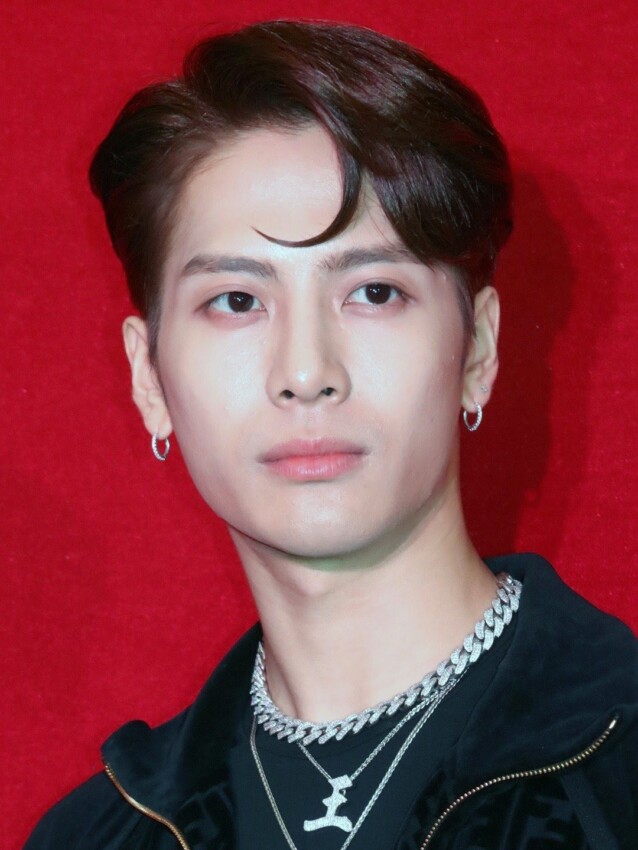 He is a vocalist in the band group JYJ. He is hugely successful in the entertainment industry, but along with that, he owns several businesses. He has a cosmetic brand called Kii under his name. He has several cafes, bars, and restaurants like Café J-Holic, Coffee Cojjee, J-Bar, and a Japanese restaurant called Bum’s story.