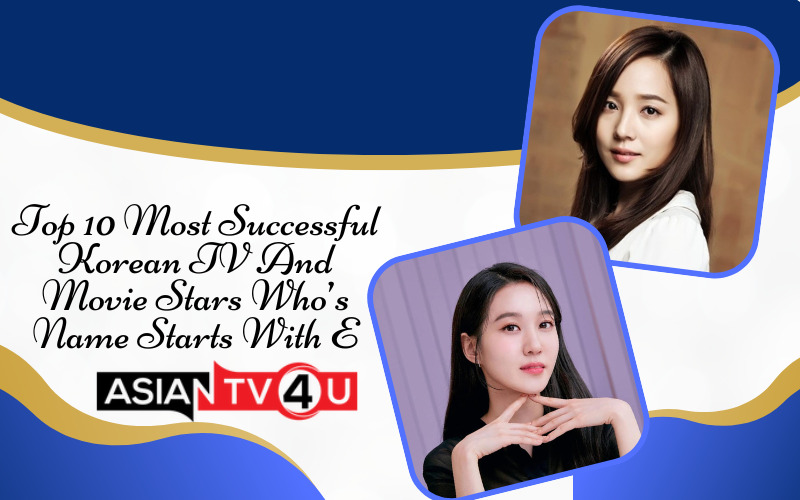 Many Korean TV; and movie stars got recognition after sheer hard work. They started with nothing, barely having a proper meal a day. It took them a lot of dedication, perseverance, and discipline to be where they are now. Fame and popularity come with a price, and sometimes our favorite stars may be followed by obsessive fans, but in the end, it shows how successful they are. From the rising sensation Park Eun Bin to versatile actress Eugene, let’s list down the top 10 most successful Korean stars whose name starts ‘E.’

Park Eun Bin became a global sensation when her Netflix drama ‘Extraordinary Young Woo,’ became a huge hit last month. It has become the most watched non-English show on Netflix. With the drama’s popularity of drama, Park Eun Bin’s branding reputation has increased two-fold. Now her fees for advertisements have been doubled and so for the per episode of the drama. Viewers love her character ‘Woo Young Woo’ who has autism. She is known for leading roles in ‘The King’s Affection,’ ‘Do You Like Brahms,’ and many more. 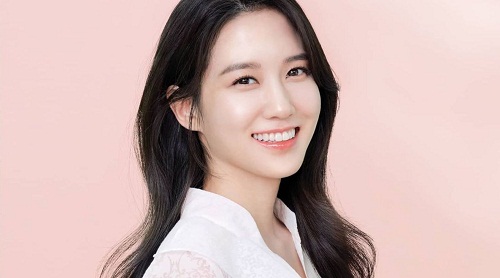 Cha Eun Woo is an Idol-turned actor and enjoys quite a large fan following as he’s one of the members of a K-pop boyband Astro. He rose to popularity when he appeared as the main lead in ‘My I’d is Gangnam Beauty,’ drama. He was well loved for his character in ‘True Beauty’ by international fans. Eun woo was confirmed for three upcoming projects that are ‘Island 1,’ ‘Sweet and Sour Chicken,’ and ‘This Relationship is a Force .’ 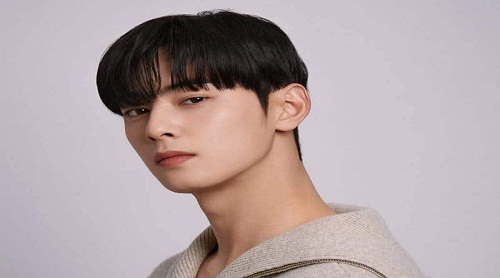 Eugene is an Idol-turned actress. She was part of one of the most influential female k-pop groups called S.E.S. of their time. She rose to international fame for her character in the SBS drama ‘Penthouse.’ The viewers both loved and hated her character in the three seasons of Penthouse. She is a BTS fan which makes her more popular among her viewers. 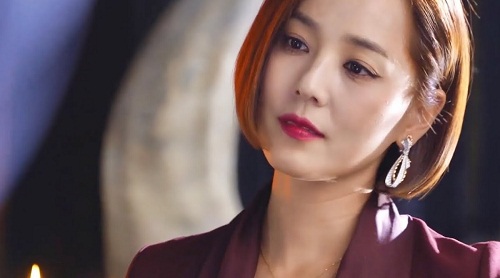 Park Eun Seok is a South Korean model and an actor. He used to live in America but later came back to South Korea to pursue his acting career.

Park Eun Seok also received Best Supporting Award for his role in Penthouse in 2020 at SBS Drama Awards. He rose to international fame and success after his appearance in Penthouse as Logan Lee. 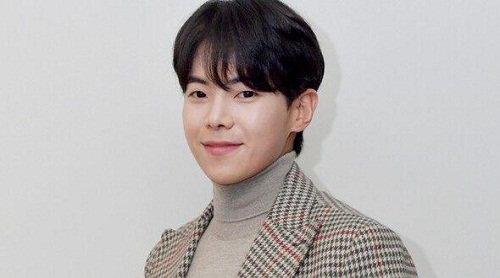 Park Eun Hye gained international fame and success with the 2003 famous drama ‘Dae Jang Geum.’ She portrayed the role of the female lead’s friend and won the viewer with her charm and aura. After getting extremely popular for acting in the successful drama ‘Dae Jang Geum,’ she performed in many K-dramas. She is plays the character of ‘Jin Young’ in the popular Netflix series Alchemy of Souls.’ 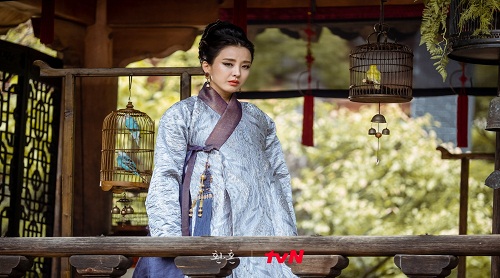 Esom is a South Korean Tv personality, model, and actress. She rose to fame after featuring in the film ‘Scarlet Innocence.’ She has been nominated at five different award ceremonies for her role in ‘Scarlet Innocence. She is known for her leading role in ‘Taxi Driver,’ ‘Because This Is My First Life,’ and ‘The Third Charm.’ 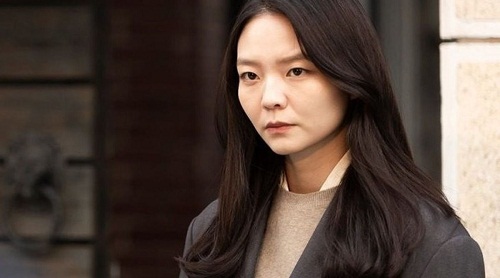 Jun Eun Ji is a member of a female K-pop group Apink where she carries out the responsibility of the main vocalist. She made her acting debut with the Reply series ‘Reply 1997’. She bagged many awards for her protagonist role in ‘Reply 1997’, such as Best New Tv Actress at the 49thBaeksang Arts Award. 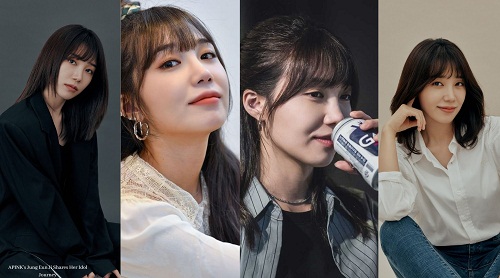 Exy is a South Korean actress and a member of the female girl group Cosmic Girls. She is famous for her leading roles in ‘Idol: The Coup,’ and ‘The Secret of The Grand Mission: The Missing Girls.’ She did an incredibly fantastic job in ‘Idol: The Coup’ portraying the character of an ambitious idol who has lost all the chances to shine and doing menial jobs to survive. 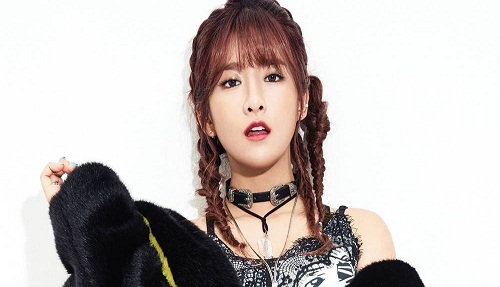 The South Korean actor, singer, and model Eric Mun is well-known among, Korean native viewers. He is known for his leading roles in ‘Another Oh Hae Young,’ ‘Phonix’ and ‘Super Rookie.’ He is also the leader of the South Korean Boyband Shinhwa and has a good amount of fan following. 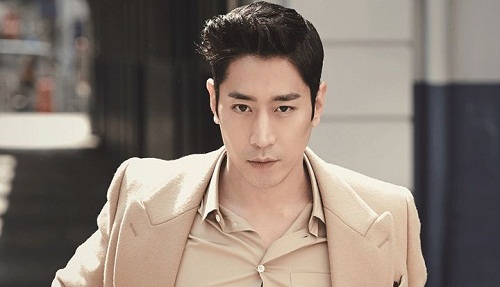 The South Korean actor Oh Eui-Shik is favourite for his supporting roles in many successful and famous dramas. Every K-drama freak must be aware of his face as he has performed in several famous dramas. He is known for his supporting role in True Beauty, Hi Bye Mama!, Shooting Stars, Hometown Cha Cha Cha, and many more. He is currently starring in an ongoing Disney drama ‘Big Mouth.’. 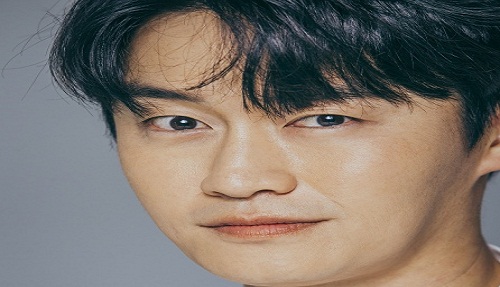