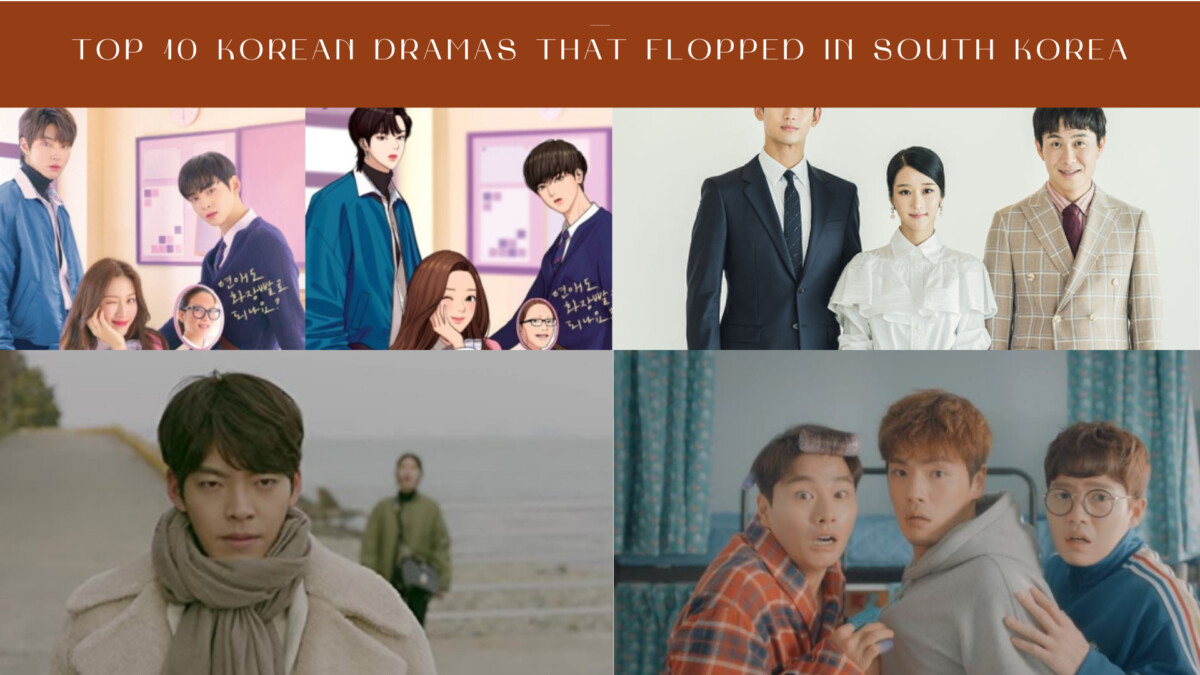 There are many dramas that have gained international success on different streaming platforms. When dramas like Moon Lovers, Welcome to Waikiki, and Nevertheless topped Netflix’s chart, it did the opposite in their country. The mentioned dramas failed terribly in South Korea. There are many reasons for the poor ratings such as natives don’t like the idol’s acting and sometimes the plot is too intimate that can’t be watched with the family. Here is the list of top 10 dramas that were successful internationally but failed terribly at the hand of South Korean netizens. Read the article to see if your favorite drama is a success or a failure in South Korea.

Moon Lovers remained on Netflix’s chart for several weeks. It is one of the most watched K-dramas on Netflix. However, the drama is not a success in South Korea. It received comparatively low ratings. The reason is that the netizens don’t usually like the idol’s acting and that becomes a cause for its failure in South Korea. 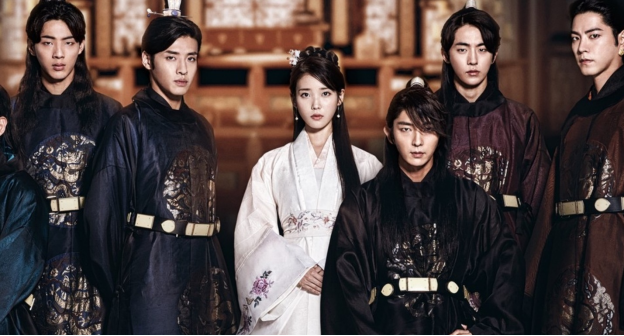 2. Doom At Your Service

The highly anticipated drama ‘Doom At Your Service,’ gained international recognition and love. It failed to do so in its home country. It was a huge disappointment in South Korea. The drama had nothing new to offer in the fantasy genre. As a result, it received ratings in one digit. 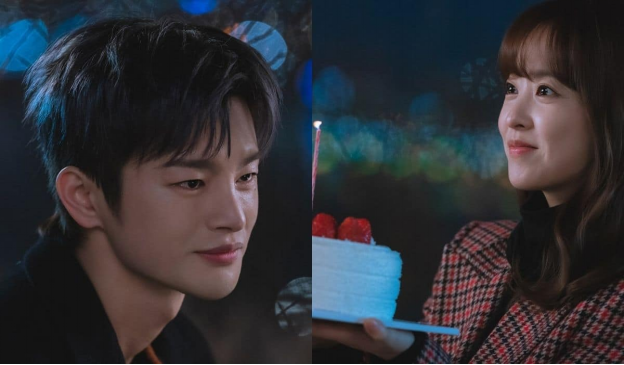 Nevertheless was a massive success internationally but failed terribly in South Korea. While international loved the spicy chemistry between leads, netizens were of different opinions. They didn’t like the exotic and steamy scenes shown in the drama. They stated it’s not a drama that you can watch with your family. 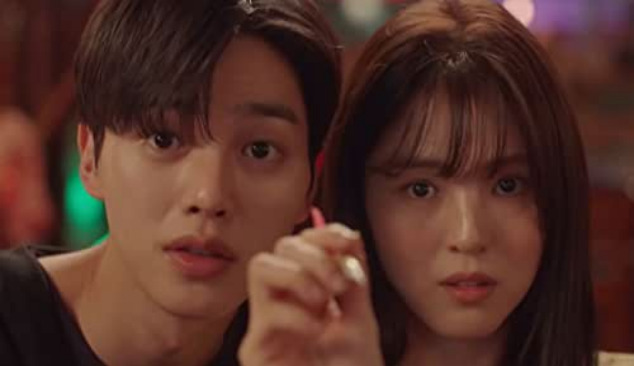 The star-studded cast failed to get recognition from the local viewers. As usual netizens weren’t interested in the watching idol’s acting. The drama however, gained love from the international fans as it was the debut drama of the BTS member Kim Taehyung. The drama featured many other actors such as Park Seo Joon, Park Hyung Sik, and Choi Min Ho. 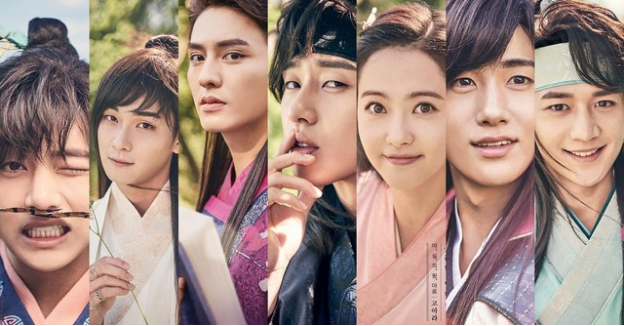 The mental health drama ‘It’s Okay Not To Be Okay’ received low ratings in South Korea due to many reasons. The drama was Kim Soo Hyun’s comeback and many netizens assumed that he was doing forced acting. However, it is one of the most watched K-dramas on Netflix. Many were envious of Seo Ye Ji’s success too. 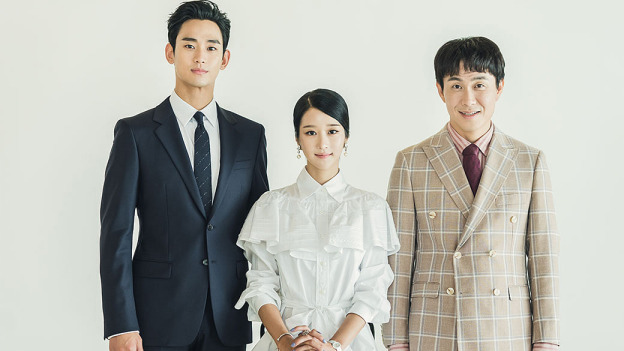 The drama True Beauty has been adapted from the webtoon of the same name. it terribly failed to captivate and engage the domestic viewers. The drama did not even record more than five percent and become a flop in South Korea. It was the biggest break for the Korean actor Hwang In Yeop who got immense popularity in Asia. 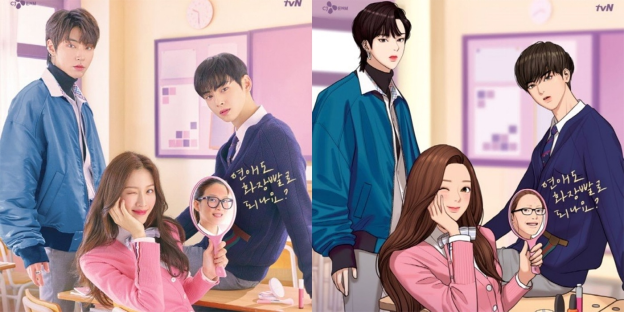 The star-studded drama including stars like Suzy and Kim Woo Bin failed to pull the heartstrings of the domestic viewers. The drama did well in Asia and soon become a fan favorite. Initially, it started with double ratings but with time its popularity declined and the audience lost interest in the drama. 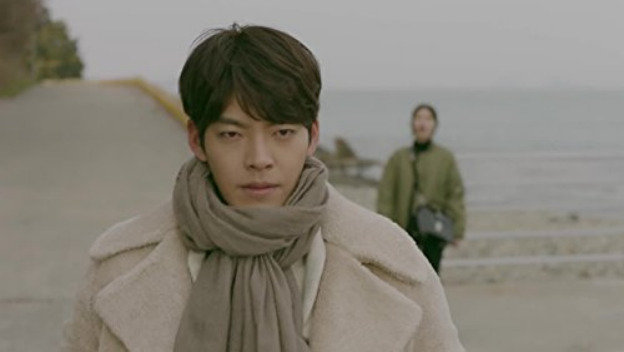 It’s unfortunate to have Welcome to Waikiki on this list as it is one of the most funniest dramas ever made. It topped Netflix’s chart for several weeks. It is one of the most watched K-dramas on Netflix. However, it received barely 1.71 ratings in South Korea. The domestic audience indeed neglected a masterpiece. 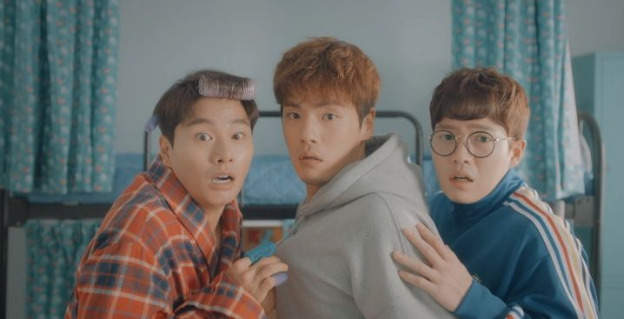 The JTBC drama flopped miserably in South Korea. It did not even reach the ratings in 2-digit numbers. It was due to many factors. Firstly, the time slot was set in the night tie when most of the people are busy among themselves. Another is that netizens aren’t that fond to see the struggle of idols as a whole. 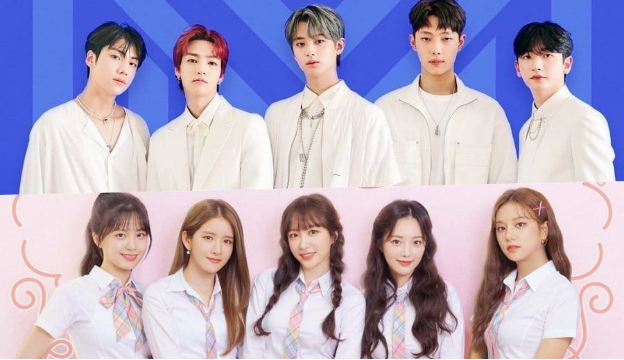 Tempted was a global hit but it failed to captivate and engage the domestic audience. The drama didn’t have much to offer itself. The idol-turned actress Joy acted in one of the leading roles in the drama. this was another reason that drama flopped as netizens aren’t actually fond of Idol’s acting. 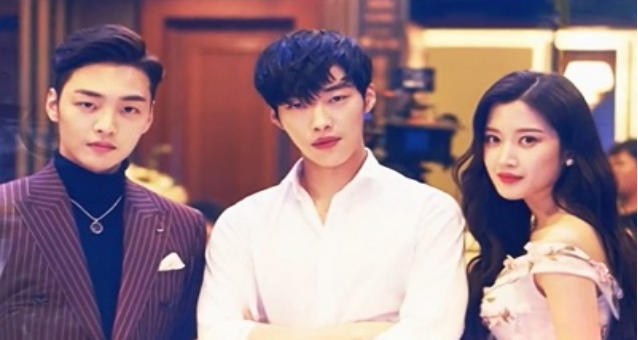