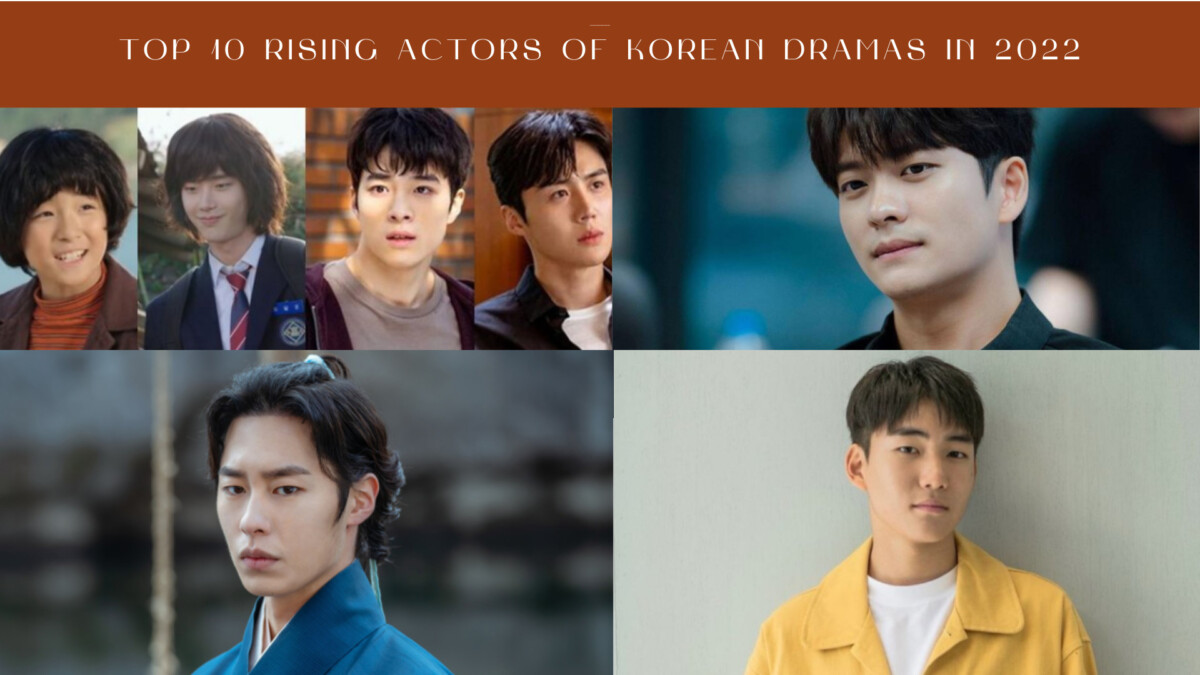 The new faces of the South Korean industry have been remarkably making their impression on the viewers. The viewers are elated by the talented and brilliant actors. Rising actors like Lee Do Hyun, Km Seon Ho, and Lee Jae Wook have been loved by a large number of fans. The recognition and fame they achieved at such a tender age is all because of their hard work and passion for acting and giving their fans the best project. Here’s the list of the top 10 rising actors in Korean Dramas in 2022. Read the article to find out if your favorite actor is on the list or not.

Lee Do Hyun started getting recognition after he starred in one of the highest-rated fantasy-based dramas ‘Hotel Del Luna.’ He gave significant as well as heartbreaking Second Lead Syndrome with his brilliant acting skills. He later started in 18 Again for which he won the New Actor Award at Baeksang Arts Award. He starred in many other dramas as well including Youth of May, Melancholia, and Thirty But 17. 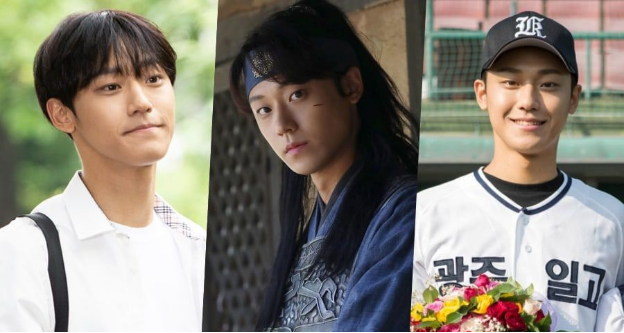 Kim Seon-Ho took the K-drama world by storm when he started as Han Ji Pyeong in Start-Up. He got an immense amount of love and recognition from fans worldwide. He then captured many more hearts when he starred as dong Sik in the slice-of-life drama ‘Hometown Cha Cha Cha.’ He featured in many other dramas such as Catch The Ghost, Good Manager, and The Strongest Delivery Man. 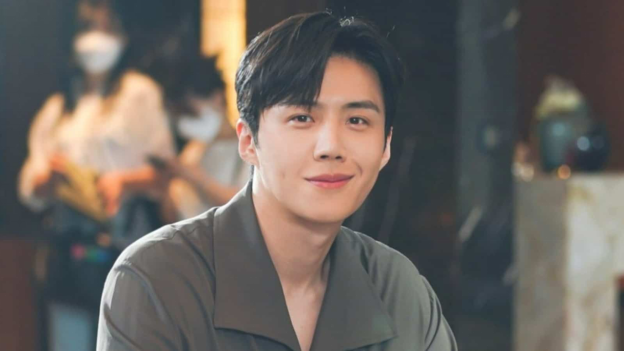 Lee Je Hoon started getting recognition when he starred in the Netflix series Move to Heaven and Taxi Driver. His role as Kim Do Ki in Taxi Driver brought out his full potential as an actor. He pulled off many acting scenes easily. In Move to Heaven, he pulls the heartstrings of the viewers as his character’s character development was the most significant change in drama. He featured in Signal, Tomorrow With You, and Where Stars Land. 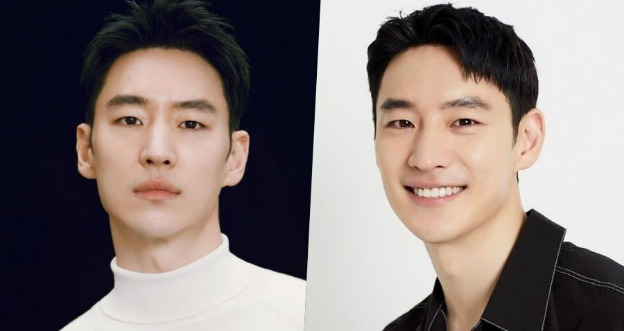 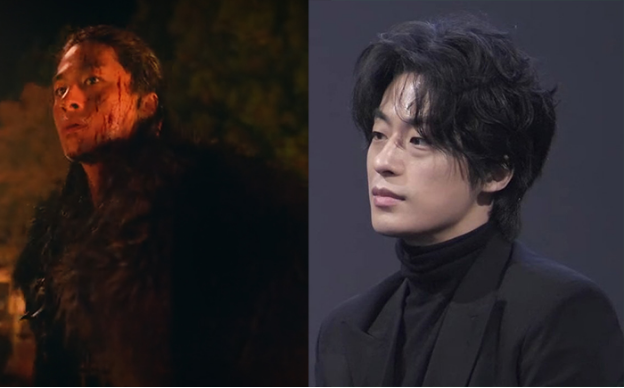 Tang Jun-Sang is barely 19-year-old and yet he has reached the peak of talent and fame. He has already bagged his leading role in Move To Heaven and Racket Boys. He gained immense popularity and fame after starring in Crash Landing On You. The rising popularity of Tang Jun Sang will surely make hi him famous in the future. 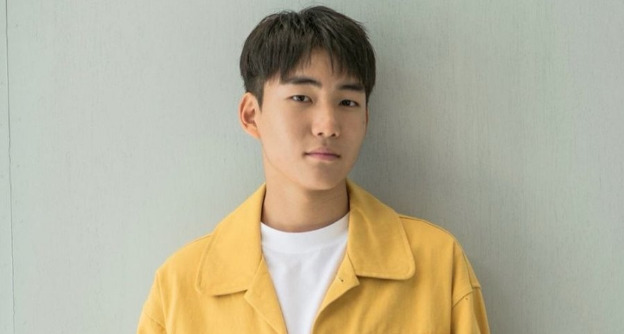 Nam De-Rum played many roles as a child when he entered the South Korean Industry at an earlier age. He acted as the child counterparts of many famous actors. He featured in dramas such as Start-Up, While You Were Sleeping, Just Between Lovers, and many more. He got his first leading role in a short drama called ‘The Great Shaman Ga Do Shim,’ and delivered a great performance. 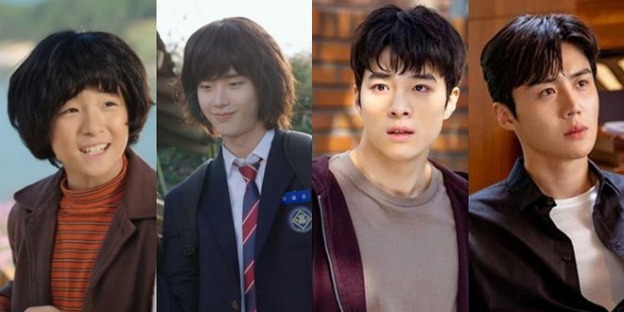 Kang Tae Ho rose to international success and fame after starring in the most watched Non-English drama ‘Extraordinary Attorney Woo.’ The audience loved how beautiful and contagious his smile was. He also featured in dramas such as Run On, Doom At Your Service, Thirty Nine, and many more. He enlisted in the military in August 2022 and fans are eagerly waiting for his discharge. 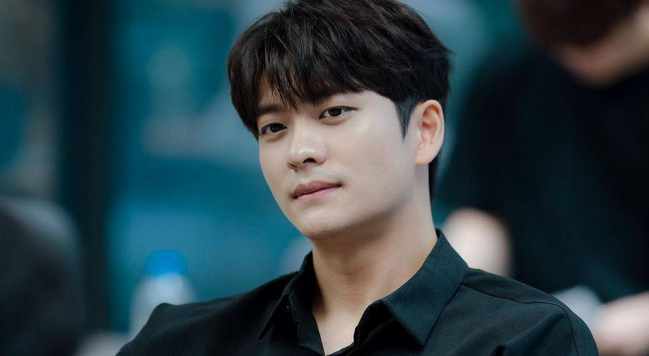 Lee Jae Wook showed off his great potential as an actor in the latest hit Netflix drama ‘Alchemy of Souls.’ He pulled off his character Jang Uk with great flexibility. He is known for pulling the heartstrings of the audience. He has starred in dramas such as Extraordinary You, Do Do Sol Sol La La, Move to Heaven, and Alchemy of Souls. 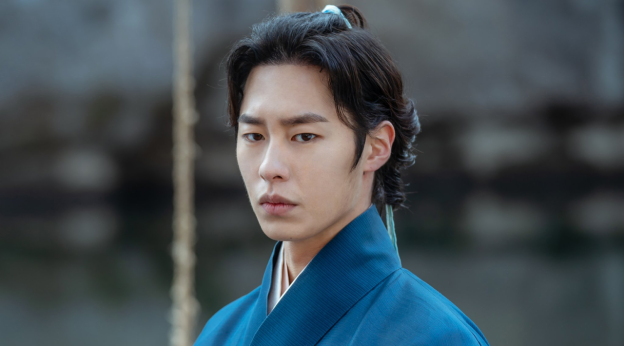 Lee Min Ki has increased his potential as an actor. After starring in ‘My Liberation Diary,’ he showed a diverse range of emotions that conveyed what his character truly intended to show. He came a long way from what he showed in the slice-of-life k-drama ‘Because This Is My First Life,’ where he was mostly seen showing one type of expression. He has featured in dramas such as Beauty Inside and Oh My Landlord. 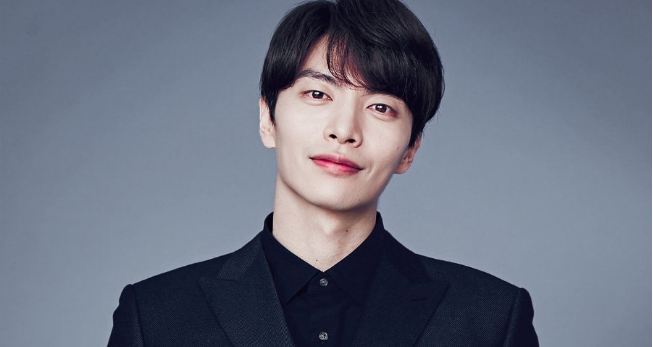 Rowoon made his drama debut with ‘Extraordinary You’ which was an international hit. He pulled off his character easily. Later he featured in dramas such as The King’s Affection and She Would Never Know. In 2022, he delivered his best performance in the Netflix hit drama ‘Tomorrow.’ He showcased his innocent and comedic side to the viewers. 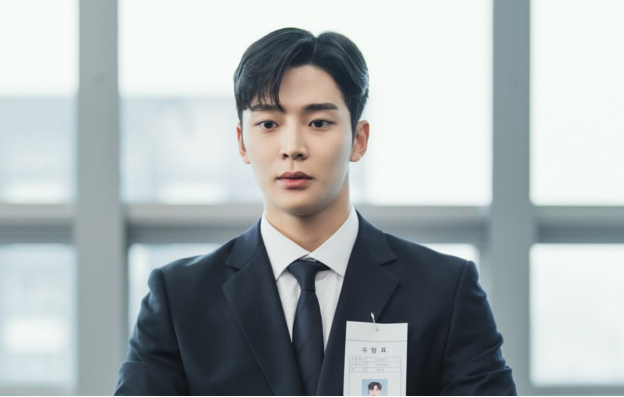