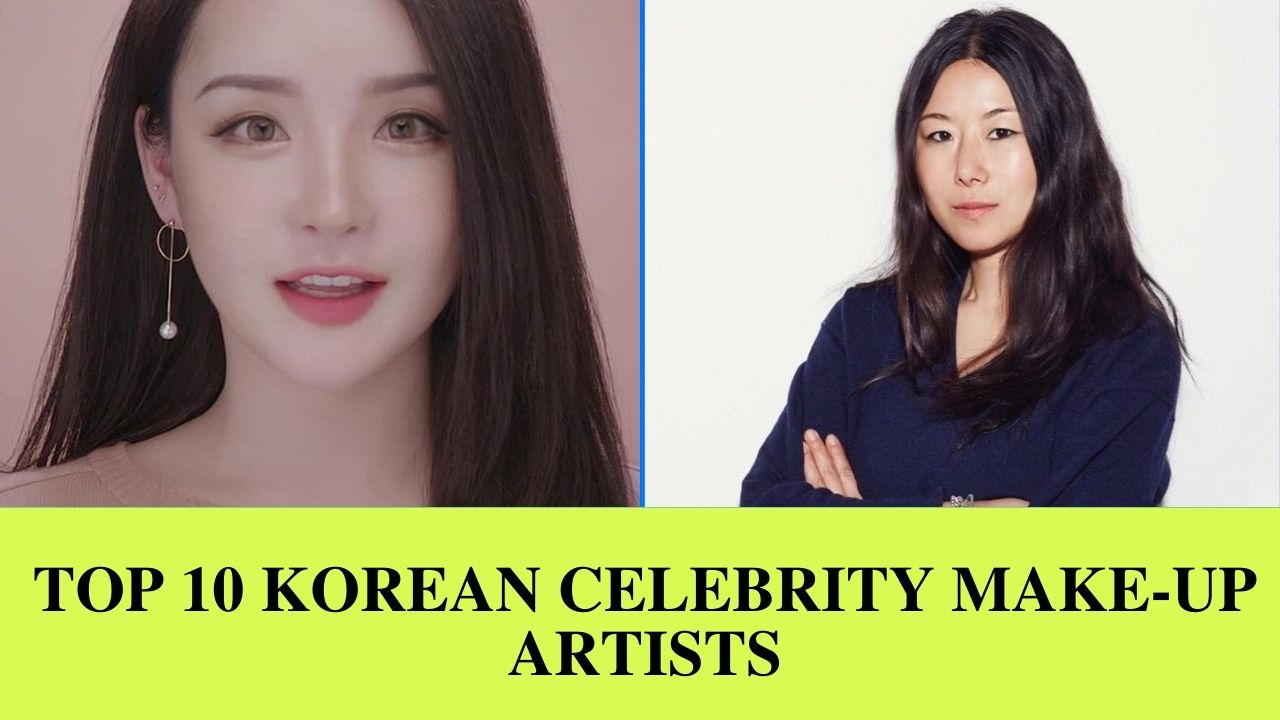 Whether you’re a lover of K-beauty or not, we’re sure you’ve looked up how to apply a product or master a look on YouTube at least once. While some of us are born with a natural ability to apply cosmetics, others have only recently discovered the magic of mascara and lip tints. And it’s at this point, we turn to YouTube vloggers and at the same time being celeb artists help, who have all the answers!

Pony is known as the OG in the K-beauty market. This YouTuber has a massive million YouTube subscribers and millions of Instagram followers. Pony worked as a graphic designer before becoming famous on social media, which explains her artistic talent. She has become a published author, collaborated with MAC Cosmetics, and developed her own cosmetics line, Pony Effect, throughout the years. 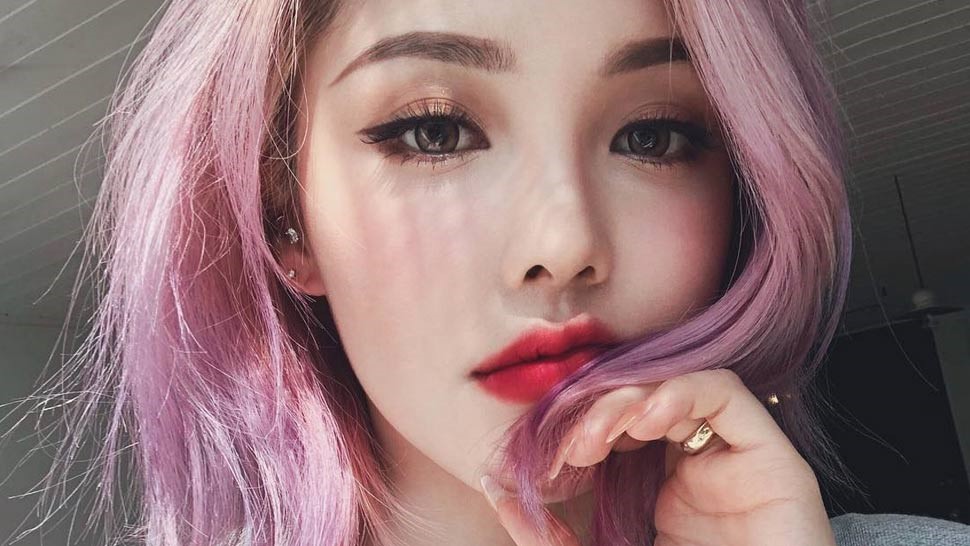 A well-known makeup artist from around the world. She has over 25 years of experience in the field. In Korea, he is the most sought-after makeup artist. Jung Mool is a Korean makeup artist that works with top celebrities. Her beauty line is called Jungsaemmool. Her entire makeup collection is K-Beauty. She has developed a wide range of cosmetics. They’re fantastic. Included is a men’s collection. She has 38 retail locations in Korea, Singapore, and Thailand. You should hurry to JungSaeMool outlets because her products are already on sale for the summer. 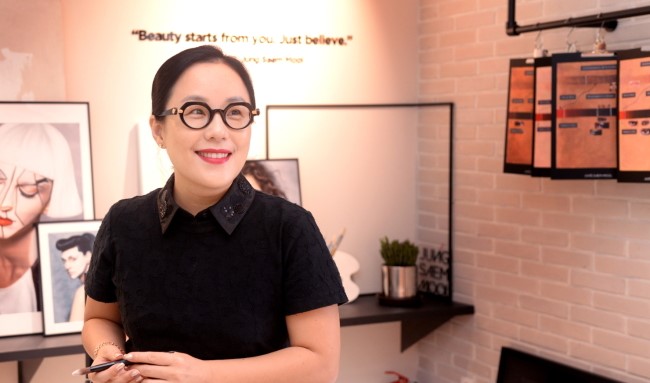 When it comes to cosmetics, the two are a fantastic fit. I attended the same college and majored in fine arts. They’ve been in the business for more than two decades. Working with well-known Korean celebrities. They are approached by advertising agencies to apply cosmetics on their models. Their best-selling product is their washing beauty water and face toner. The cost is reasonable. Son’s favourite from the set is the bare cream. The foundation appeals to Park. Having dewy, perfect skin is every woman’s dream. Son & Park cosmetics are designed with a natural appearance in mind. They also read consumer reviews and act on them, thanks to their large product selection. 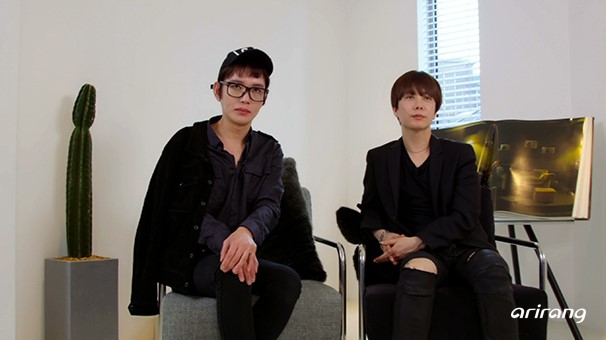 Maeng, as she’s known in Korea, is the most sought-after celebrity makeup artist. She is a true third-generation innovator. Myungsun Lee is the hidden weapon behind the immaculate, luminous faces of K-pop musicians and actors. She is the makeup artist behind the gorgeous looks of Korean celebrities such as BLACKPINK, Park Min-Young, and Seo Yea-Ji. Maeng manages large projects such as shooting music videos and assisting models in putting together portfolios thanks to her more than 16 years of experience. 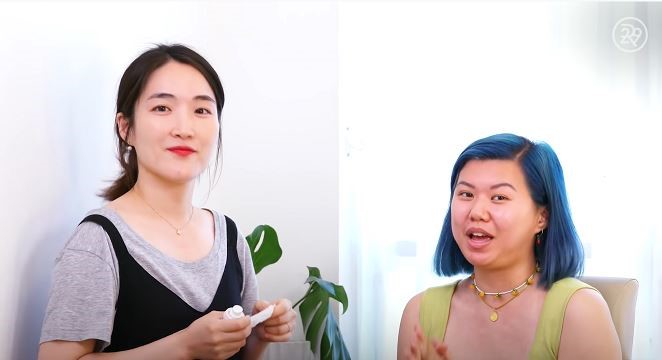 She is well-known for the amazing alterations that she posts on her YouTube channel. She enjoys surprising the audience with #6 unusual styles. Risabae has a special talent. She uses her imagination to transform herself into celebrities. She has a passion for the beauty industry and began her work as a makeup artist at Ra Cloe in the cheongsam district. The beauty guru posts short tutorials that are simple enough for someone who is new to cosmetics to follow. She’ll have a video for beginners who wish to learn how to apply cosmetics once a week. 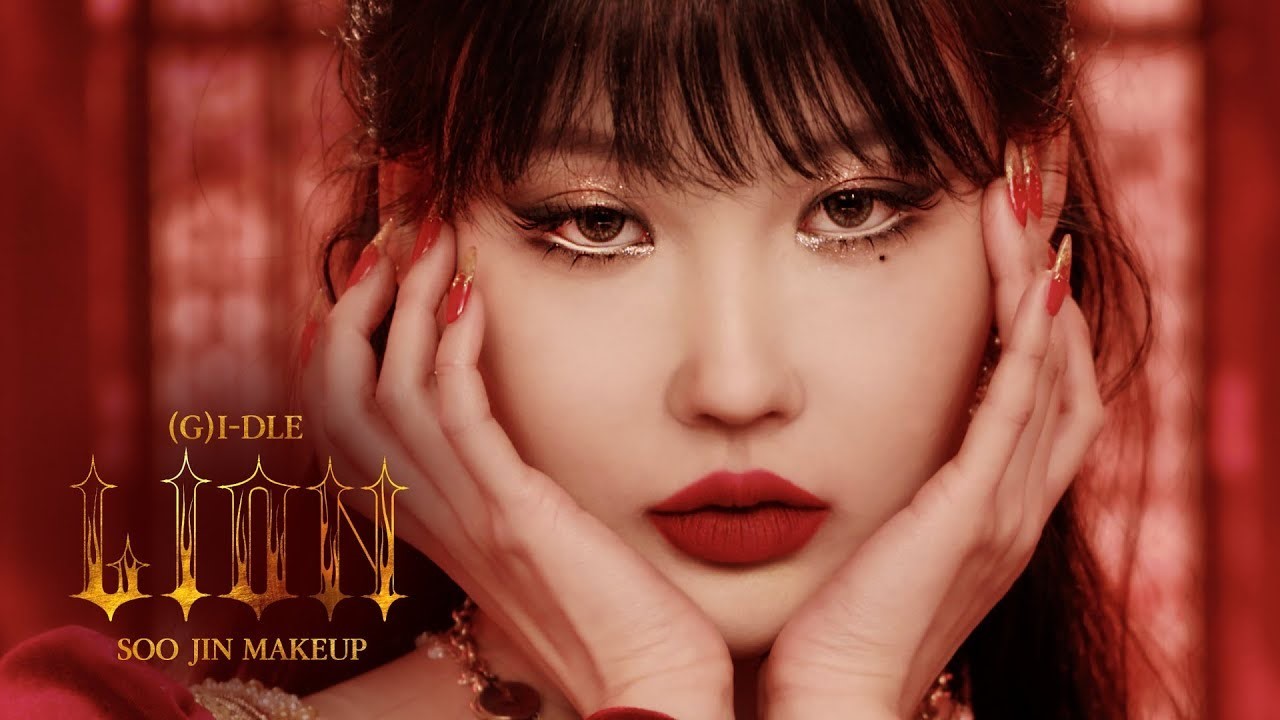 Lamuque is a makeup artist to keep an eye on. She is apart from other makeup artists in that she focuses on skin care. Makeup application should be straightforward if you take care of your skin. Her channel focuses on basic makeup application. She is a strong advocate for the use of Korean cosmetics. Her videos are translated into Chinese, Vietnamese, and Japanese. Lamuque is active on social media, particularly on her YouTube channel. Before she uploads any information, she conducts extensive research. It is not easy to achieve success. It reveals how well-liked she is. However, she also includes important information in her videos. 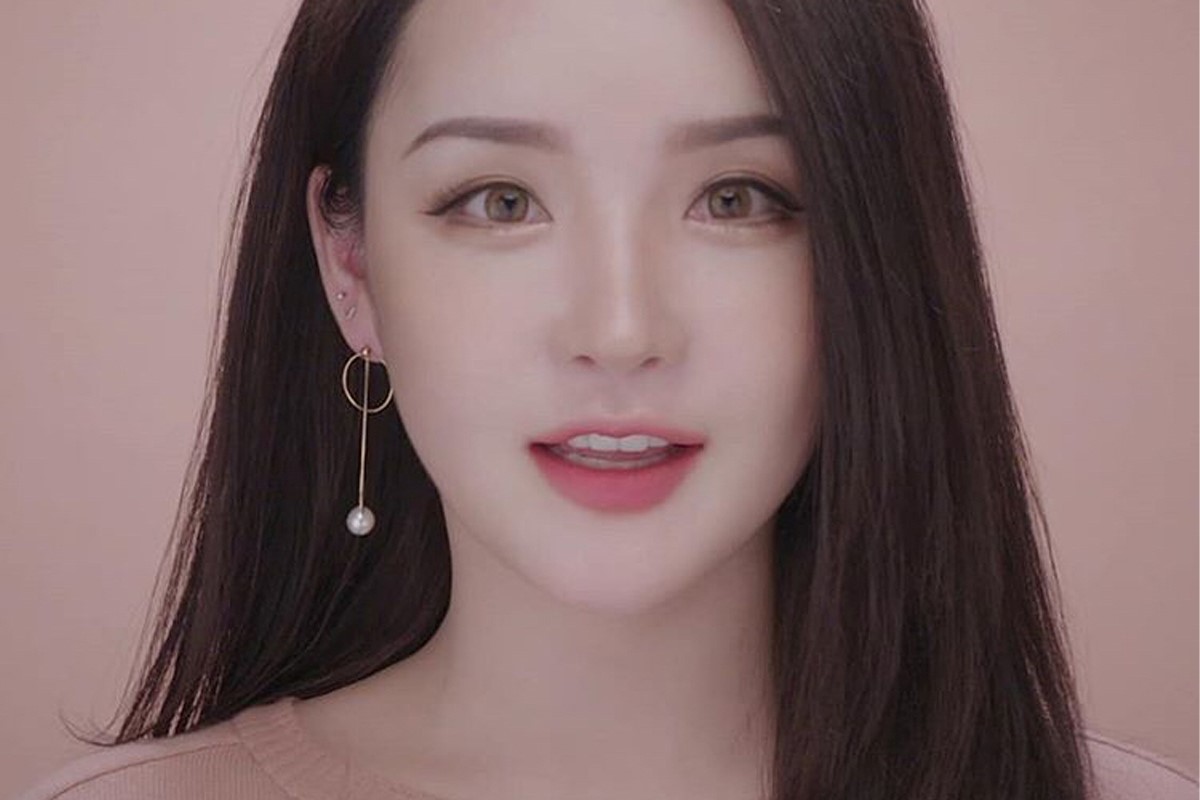 Her style is to create things that have a natural appearance. She wasn’t sure if she wanted to be a cosmetics artist or if she should focus on skincare. It’s due to her skin issues, particularly acne. Yes, makeup can enhance one’s appearance, but it should not be used in place of skincare. Joan, who was up in America, believes that a natural look may be obtained by paying attention to your skincare. She collaborates with cosmetics companies to develop acne-friendly makeup. 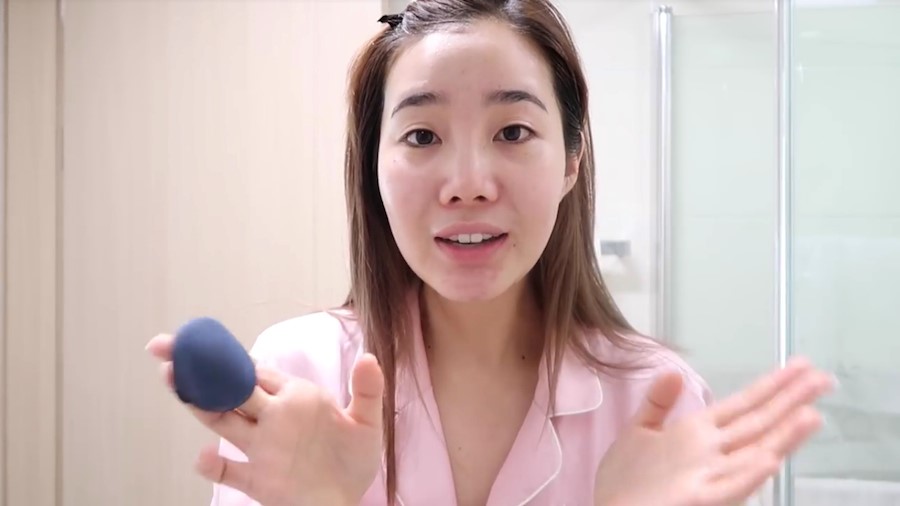 She has worked in both New York and Korea. She consults with advertising and publishing organisations in addition to applying makeup to famous celebrities. She misses New York from time to time because of the diversity of make-up and the people. Jung also works as a hairstylist. Hair and cosmetics styling, in her opinion, should be combined. Many makeup artists today are unable to arrange hair for a professional photo shoot or video. She’s worked on celebrities’ makeup for red carpet events such as New York and Paris fashion weeks. According to Jung, every woman’s face should seem trendy when she steps out. 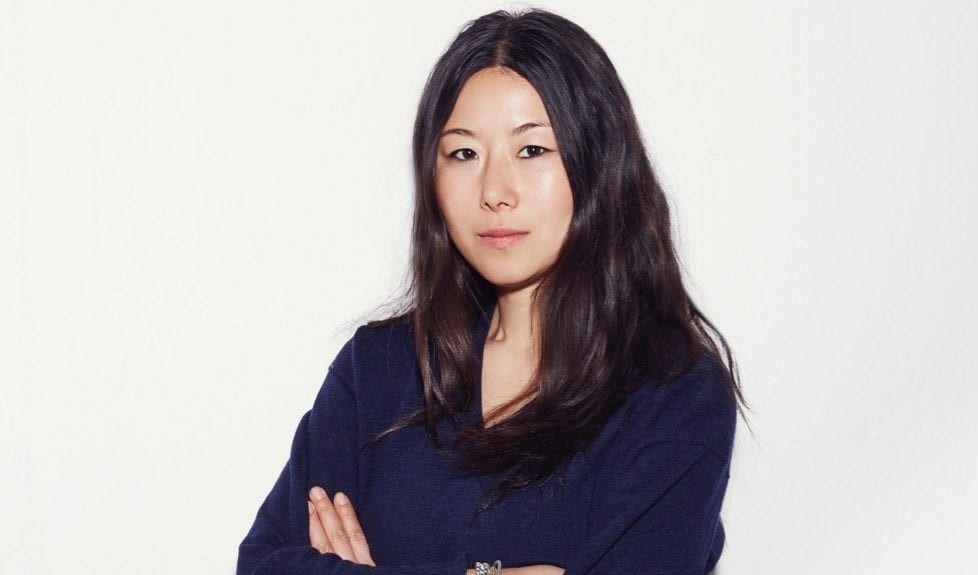 She is the author of two books and gives seminars on colour and makeup. She enjoys experimenting with colours and always brings out the best in them. Many people consider her to be the queen of colour mixing. Purple, red, hot, nude, and yellow are a few of her favourite hues to play with. This has resulted in her receiving honours. The industry is valued in the hundreds of billions of dollars. Min, as she prefers to be called, creates educational content that she distributes to her fans. 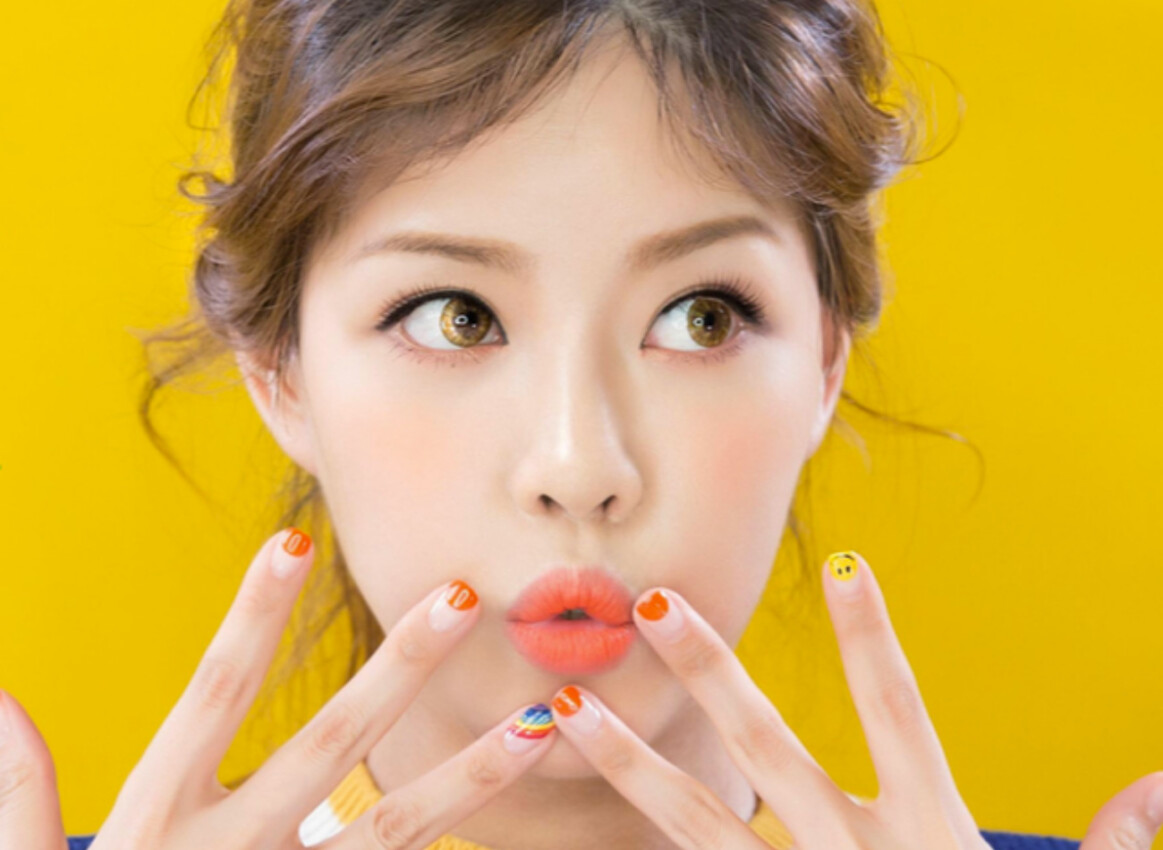 Anda tries on many costumes, hairstyles, and themes in order to fulfil the wishes of her subscribers. A schoolgirl look, an empress type cosmetics look, and a vintage look instruction are among her most recent uploads. Over 2 million people have watched her video on how to make your eyes look bigger without plastic surgery. She also uploads fashion lookbook videos, unboxings, and daily vlogs in addition to cosmetic tutorials. 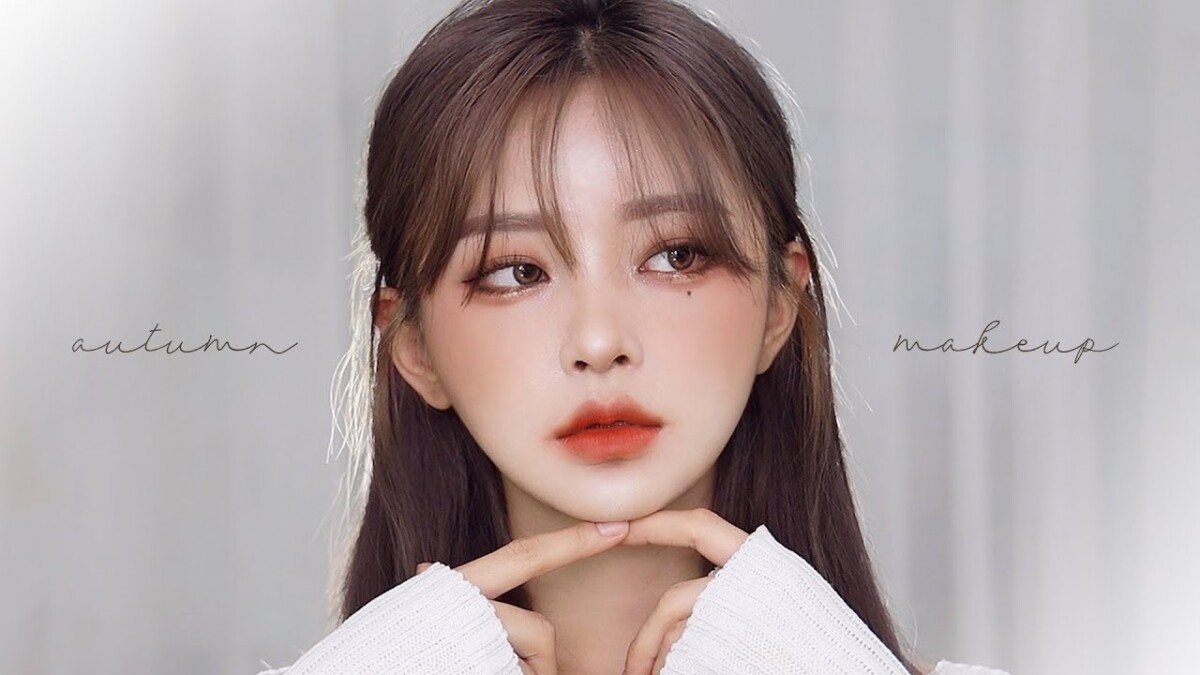