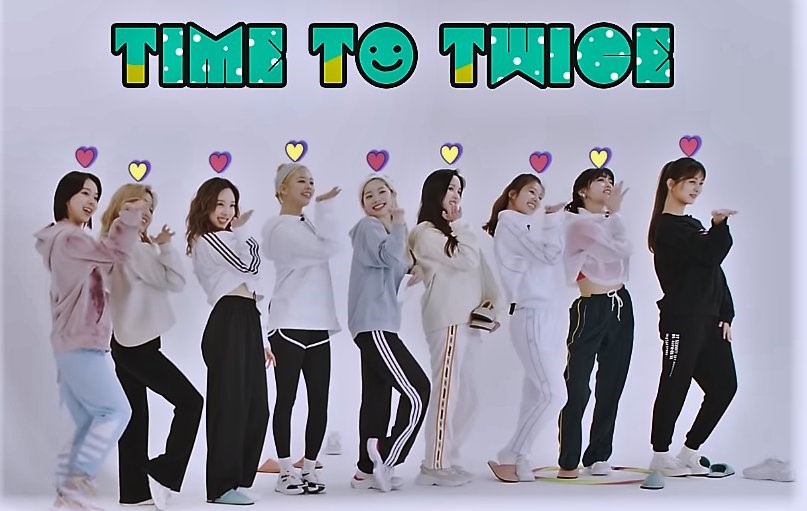 K-Pop has plenty of content on its own, from the music to the performances. It is always wonderful to have some more entertainment from reality TV series. K-Pop idol groups have been hosting TV shows to share personal and behind-the-scenes information about their everyday life. These reality shows will keep you entertained during self-quarantine, with anything from amusing games to conversations about music production. Here is a list of the Top 10 K-Pop Idols with their Program for Fans.

Run BTS has been on the air since its debut and continues to provide fans with fun and good content. There’s something to look forward to in these episodes, as the show ranges from fun games to challenges. They are now one episode away from reaching 100 episodes. Run BTS can get to see it for free on the V LIVE channel. 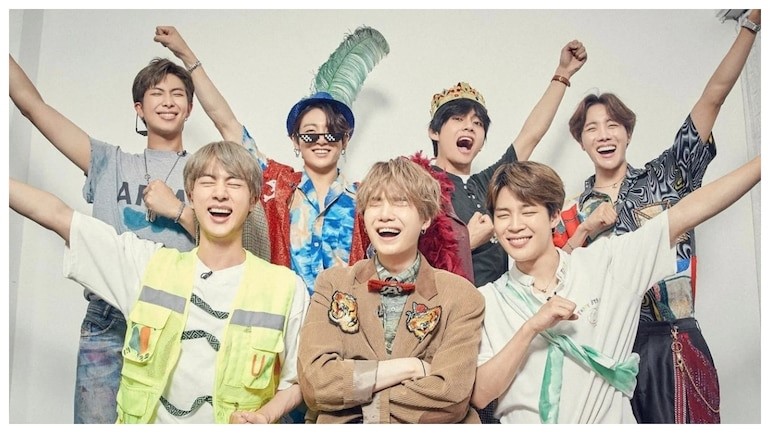 Going Seventeen is the ideal program if you’re looking for a comedy, and the first episodes premiered in 2020. Every episode has humorous situations where the members of SEVENTEEN play a variety of characters. If you enjoy horror, Seventeen created a mystery series that sets its characters in scary escape rooms. Every fan can find something to like. 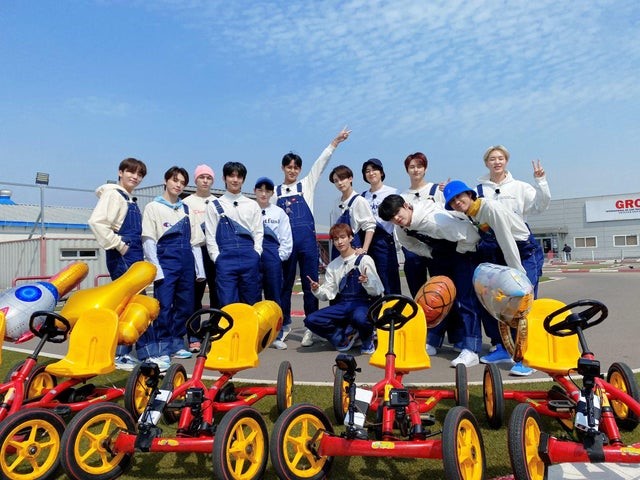 Time to Twice, the reality show presented by Twice, is jam-packed with entertaining activities and candid interactions. Every season changes the series to include events like a relaxing camp in July and a New Year’s celebration in 2022. Each episode showcases the group’s humor and each person’s personality.

JYP entertainment group GOT7 launched a reality show in 2016 called Hard Carry of GOT7, and Real GOT7 is a derivative of this show. The show features behind-the-scenes footage and also groups having fun playing games. The show now has four seasons. 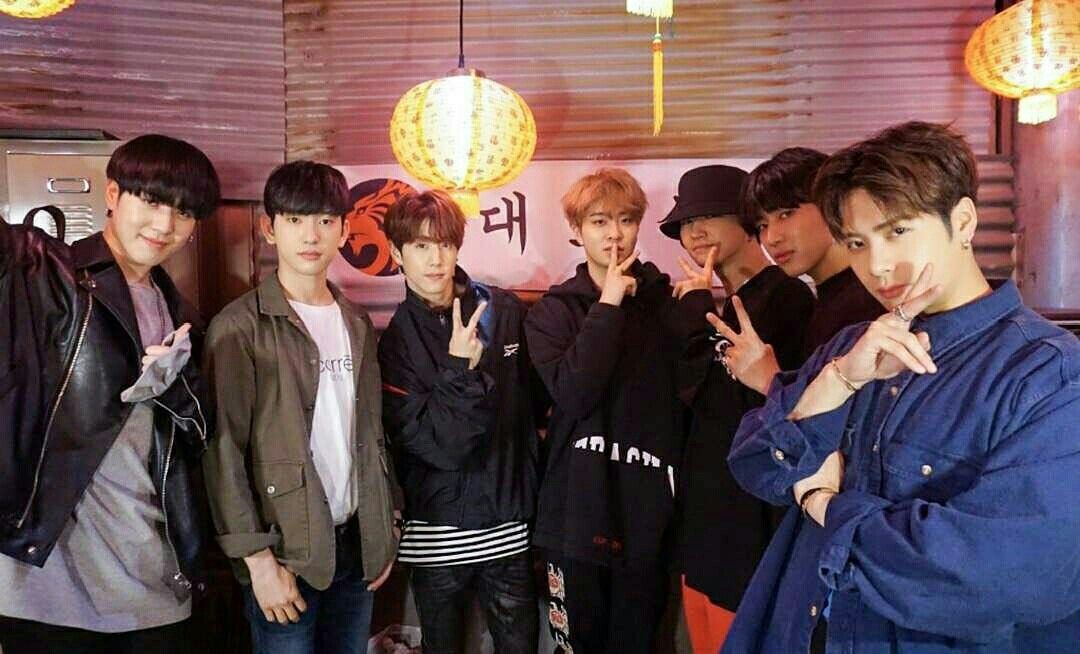 After TikTok went viral, do you want to see TXT? You can watch To Do. Members play everything from workers to chefs, which make up most of the series throughout two 30-minute episodes. They have such excellent chemistry as a group, and each episode makes you want to see the next. 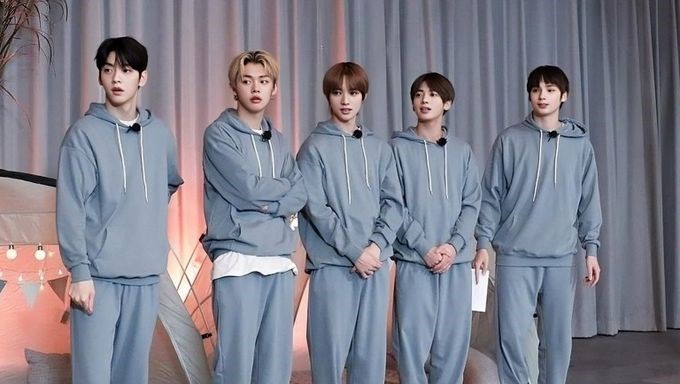 As the title indicates, 24/365 is the place to go to get your daily BLACKPINK fix. BLINK appreciates seeing Jenny, Jisoo, Lisa, and Rosé’s honest moments, whether watching members do magic tricks and strike student poses or watching behind-the-scenes footage of music video shooting. 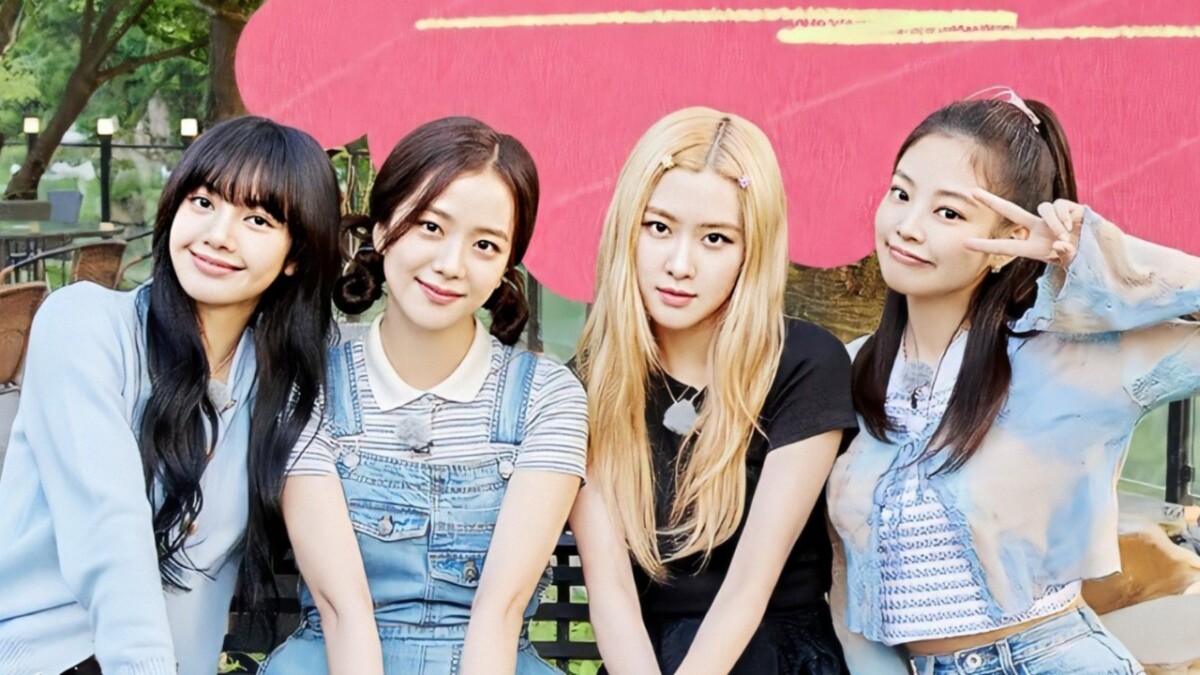 En O’Clock, a show featuring the well-known Korean idol group Enhypen, follows the members as they embark on various experiences, such as vacations and action-packed sporting events. With every episode, your dopamine levels rise. 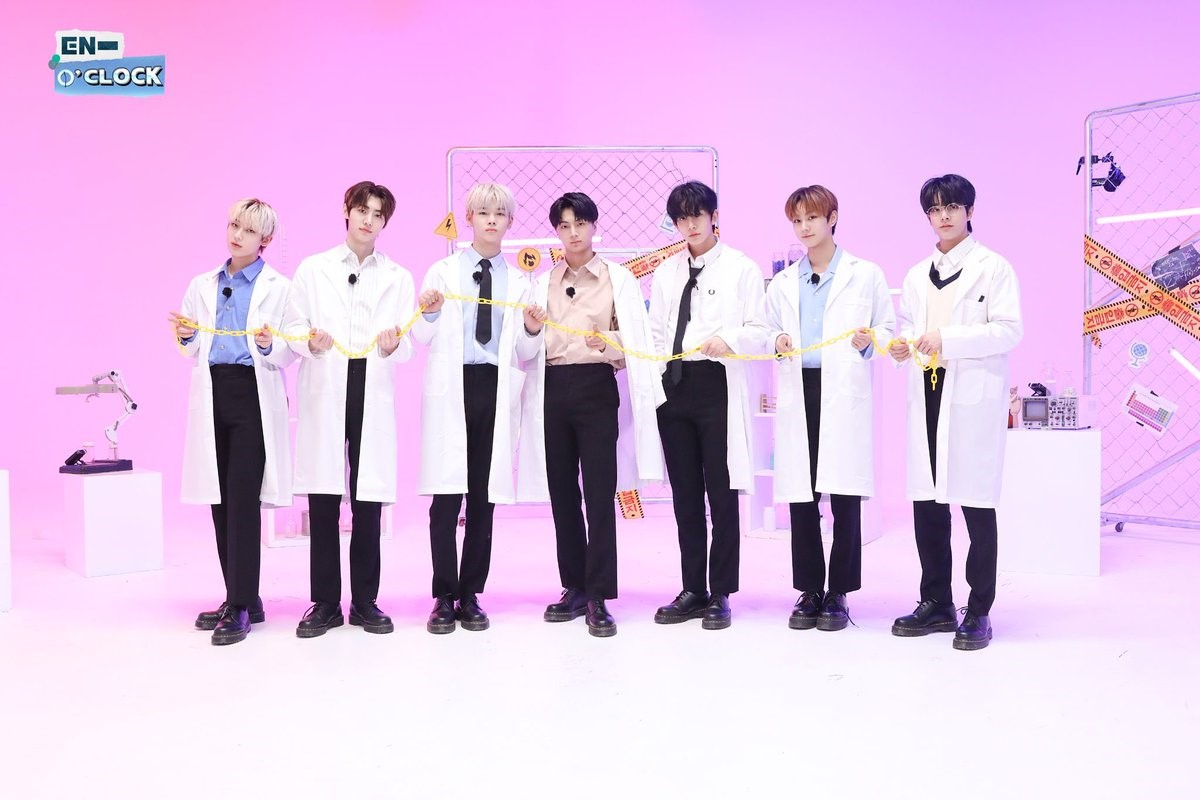 MONSTA X-RAY  is a variety program that has three seasons right now. You will laugh along watching the groups play various games on the show. They have it all, from trying out K-drama to working at a nursery school. 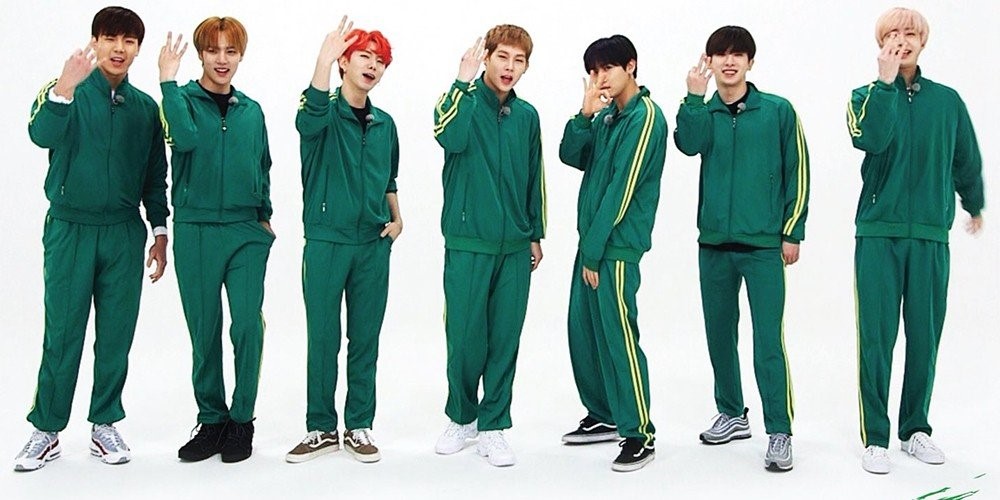 ITZY are far from the terrifying persona they project until the episode’s task calls for them to be competitive. Instead, they are just silly, loud, and easygoing. Even though the show has only been airing for two months, we are already addicted to the five characters’ cute antics. 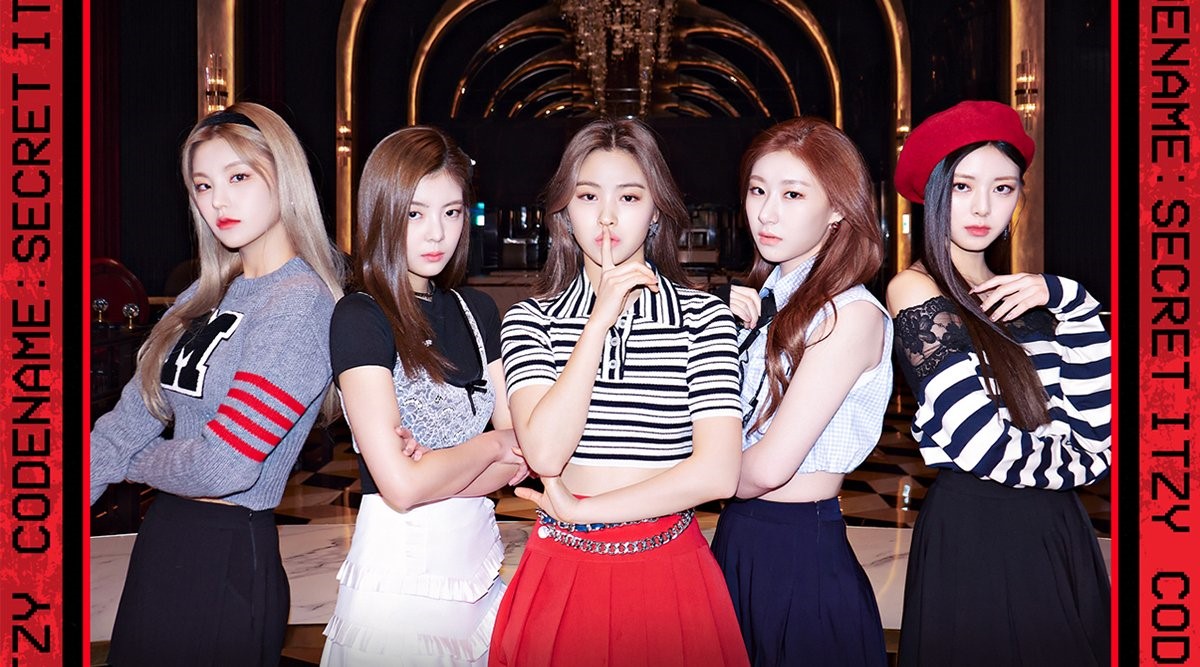 The “SuperM” of SM Entertainment set out on a unique holiday, karting, dodging minefields, and enjoying water sports. The so-called “MTOPIA” had fun in each of the 14 episodes. 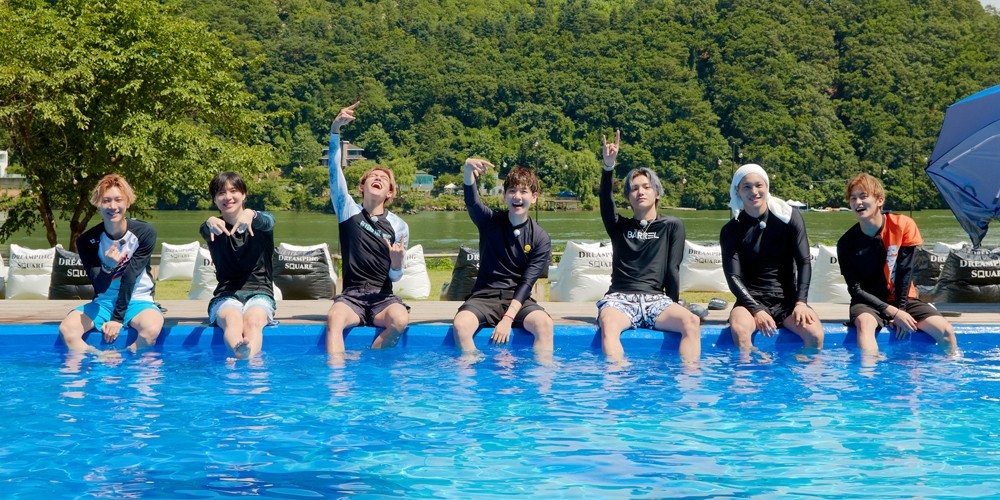