Article: Top 10 Time-Traveling K-Dramas For An Enjoyable Journey Into The Past Or The Future 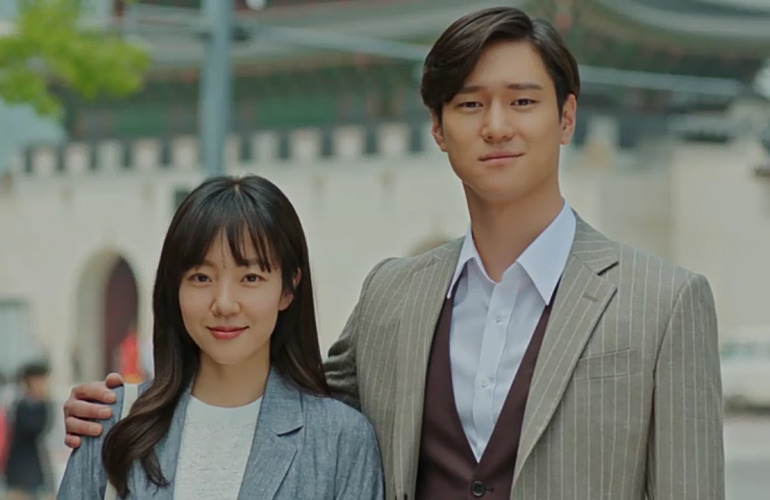 Korean dramas about time travel combine the past and the future, making them an innovative concept to watch. You have the opportunity to view both the contemporary way of life and historical tales and costumes. There are many time-traveling Korean dramas. Here is a list of the Top 10 Time-Traveling K-Dramas for an Enjoyable Journey into the Past or the Future.

The main character is a guy go back to the reign of the queen and kings. He discovers himself imprisoned in a queen’s body. You will laugh out loud at every scenario because he is a man inside, but he has to act like a queen. He also looks for a way to return to his own time. One of the top Korean comedies using time travel is this one. 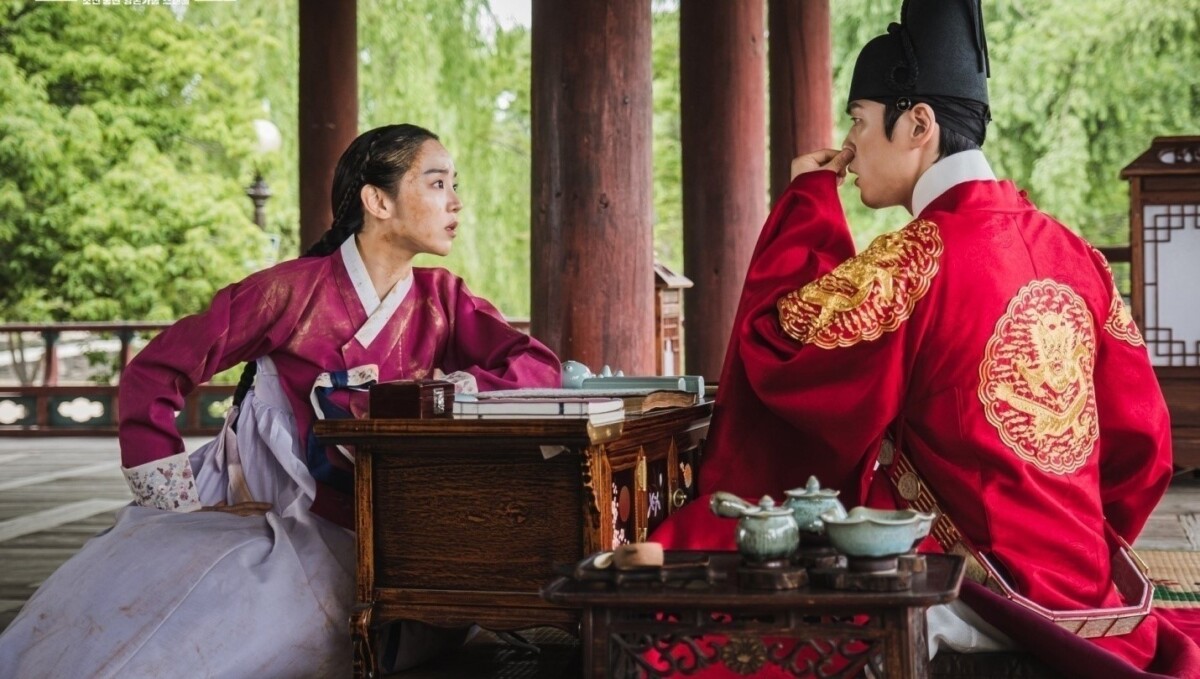 One of the best time-traveling Kdramas is Moon Lover. A contemporary woman makes a time voyage to the past, where she is required to work as the prince’s maid. With several fatalities and heartbreaks, it is also one of the saddest Kdramas. The woman gets caught up in the bloody struggle for the crown & the prince who loved her gets unable to accept her after she disappears. She returns to the contemporary world. 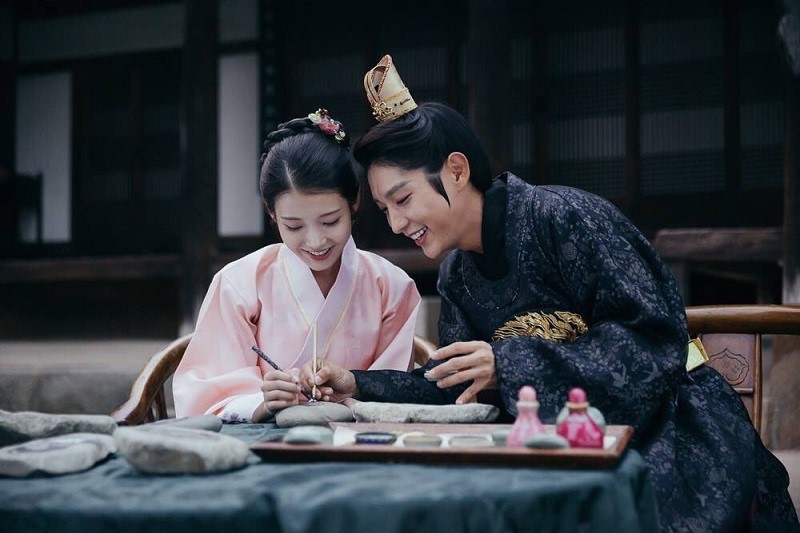 One of the intricate time-travel Kdramas is The King Eternal Monarch. The plot centers on two parallel universes that coexist same time but in various time zones. In one universe, a king is in charge and dealing with a story, including the murder of his father and ongoing threats to the royal family. Their hidden door allows individuals to pass from one realm to another, but until the King discovers the door personally, the enemy exploits it. 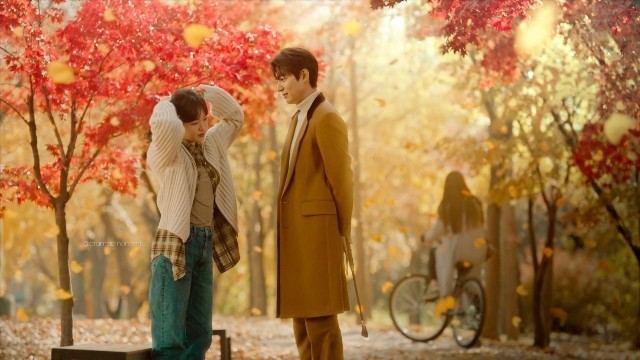 The time travel Korean drama in this article is possibly the shortest. This time, the mystery gets experienced by a girl, a high school student. While traveling to college, she unexpectedly gets caught in time travel. So, she goes back in time to the 15th century. She was immediately taken to the Joseon Kingdom by the unusual downpour. She meets the young King there, who recently assumed the throne and is eager to learn. A girl from the future sees his passion for mathematics and convinces him to study with her. She progressively falls in love with him while serving his majesty! 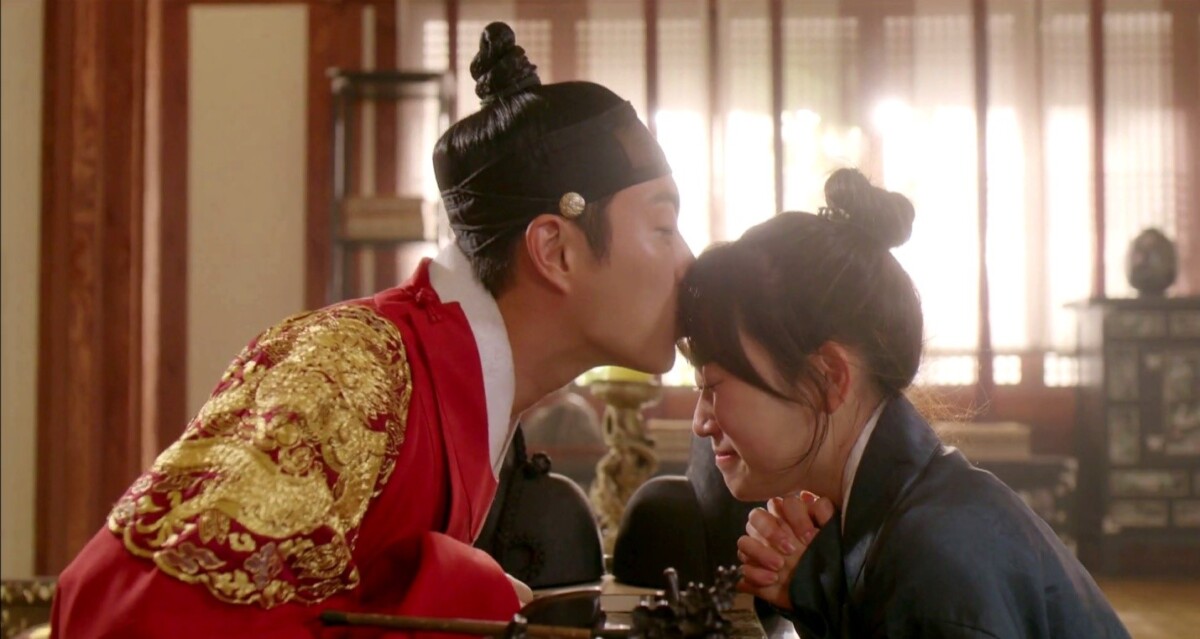 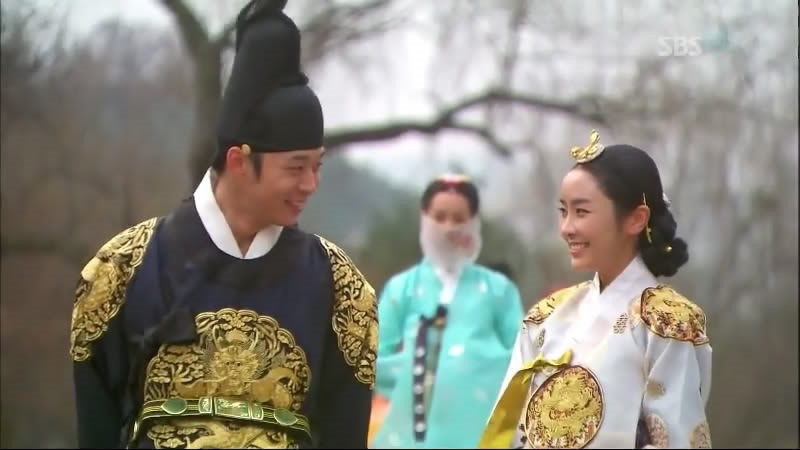 This drama tells the story of a married man who played basketball competitively in high school but now works as a repairman. He no longer has any passion or dreams. His children are in trouble, and his marriage is disturbed as well. To make changes in his life, he transforms into an 18-year-old man. He may only be 18, but he has the wisdom and experience of a mature man. He changes his life and the lives of his children, regaining his self-assurance. 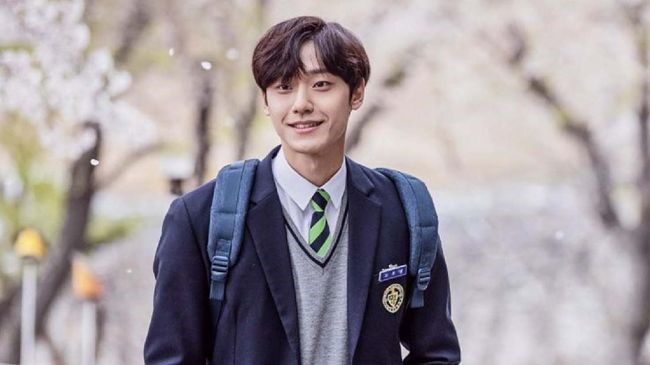 This drama takes place in two distinct periods: one in the early 1930s, when Japan ruled Korea, and the other in present-day Seoul. The story follows the lives of two men and a woman in two distinct periods, a ghostwriter who was a bar owner in a past life, a book lover who was a sniper, and one of the most popular authors who is experiencing writer’s block. The plot demonstrates how these three main characters’ destinies intertwine in the present and the past.

A musician travels from the past to the future in one of the time-traveling Korean dramas. When a pop star travels from the year 1993 to the year 2017, he discovers that he passed just a few years prior. He becomes concerned and wants to know what happened and who was responsible. In addition, he finds it tough to adapt to the current way of life. 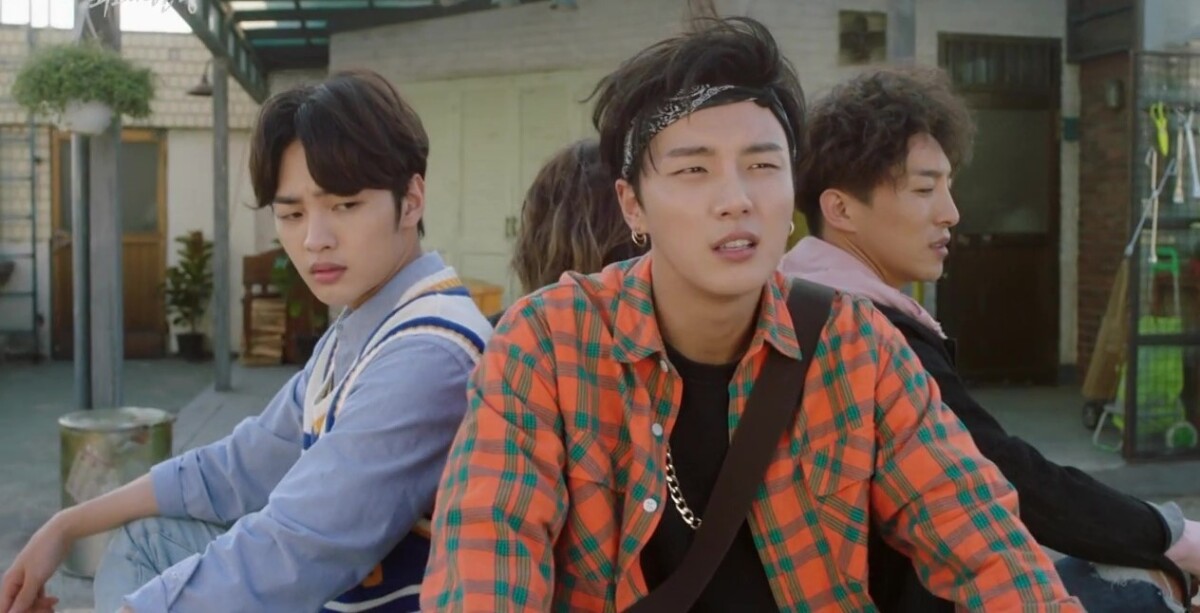 One of the intricate Korean dramas about time travel is Sisyphus. A woman from the future makes her appearance in the narrative. There are now very few living humans, and some machine is to blame. When she returns, she runs across an engineer similarly confused by the bizarre events. He wants to track down the murderer because his sibling is dead. It prompted him to reveal the organization currently seeking his murder. 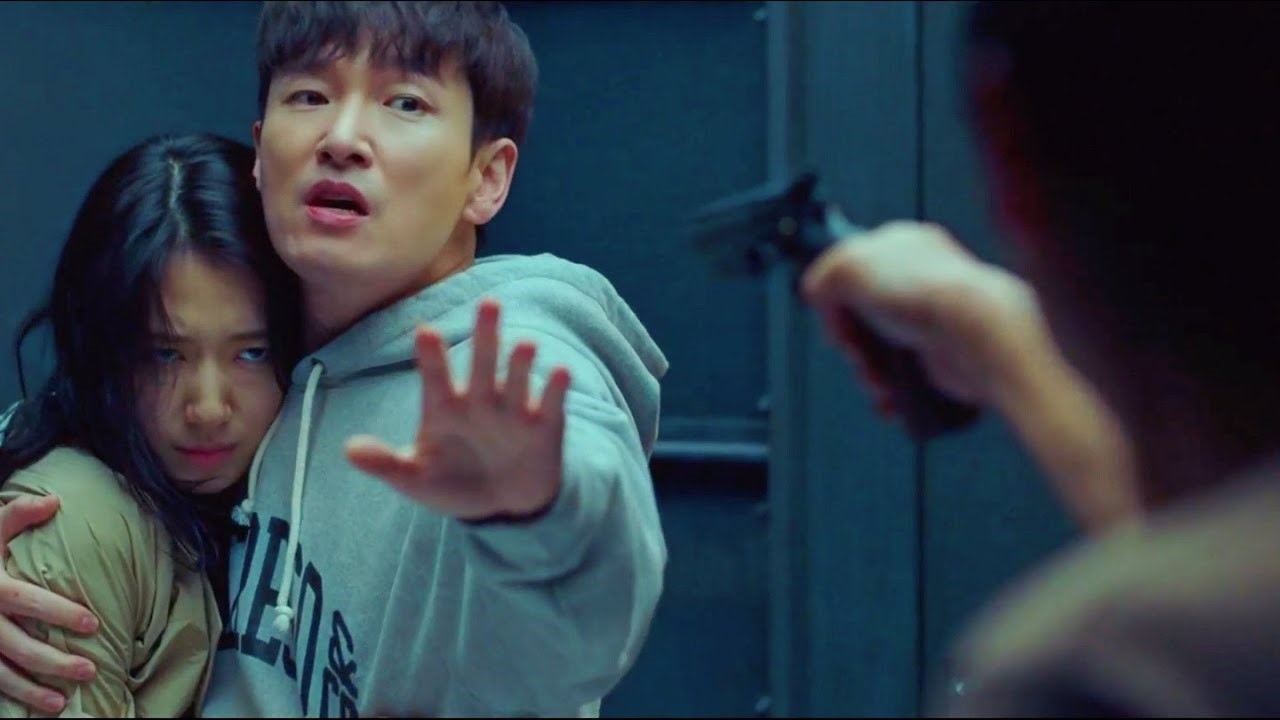 Another K-drama where the lead character goes three centuries into the future is this one! Instead of a Crown Prince, a scholar awakens in contemporary Korea this time. He has a thing for the actress who plays Queen Hyun in a TV show. Don’t, however, assume that because the protagonist goes into the future, the entire narrative will take place in the present. 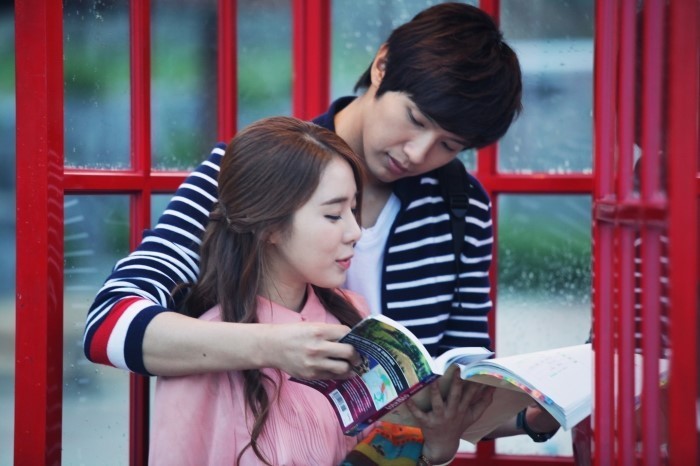