Article: Top 10 Japanese Movies Which Were Remade In Hollywood 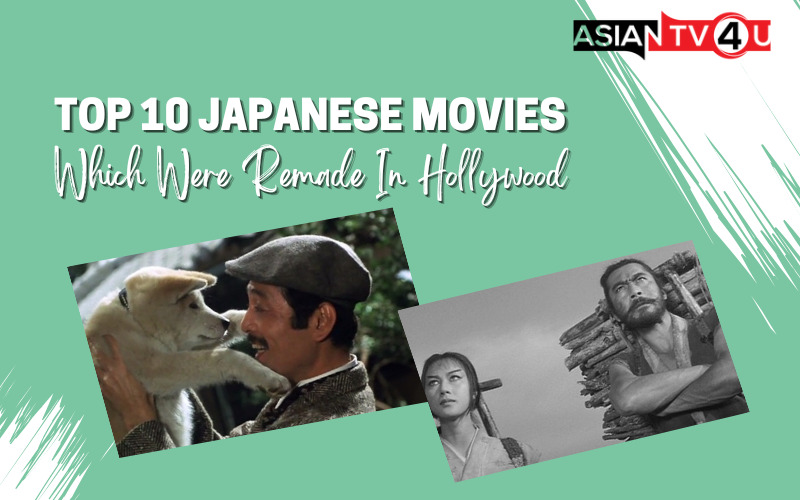 In this era of globalization, the rich world and content of Japanese movies have undoubtedly been in the hands of Hollywood for quite some time now. Whether it be good adaptations, inspired remakes or shameless rip-offs, this copying of content from Japanese cinema won’t be stopping any time soon. Some think it might have something to do with America’s laziness to read subtitles which leads them to make remakes, but sometimes that might not be the case. Although Hollywood has had its fair share of bad remakes, there are also some good ones out there, which have garnered the praise of critiques. So here are 10 Japanese movies which were remade in Hollywood.

One of the longest running film franchises in history, the 1998 Japanese film Gojira is better known to its international through the 2014 remake of Godzilla. This movie went on to become a huge pop culture icon and is considered as one of cinema’s most emblematic movie monsters. Although the remake was a huge success with an amazing score and cinematography, critics said that it lacked heartfelt characters. The original, however, spared nothing in showing Gojira as a vengeful monster created as a by-product of the Hiroshima-Nagasaki bombings. 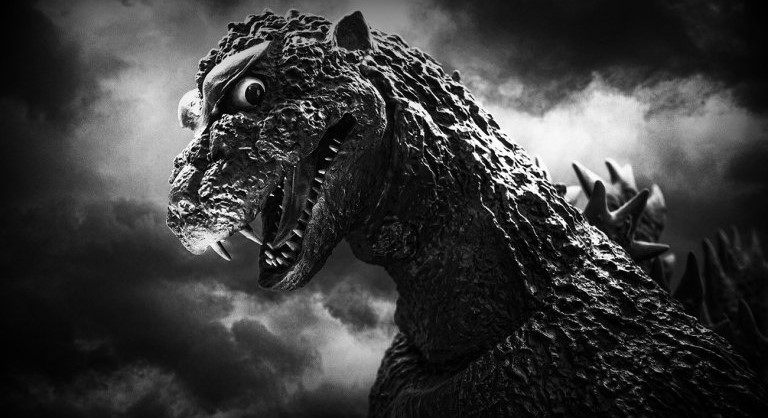 Directed by on of Japan’s most essential directors, Akira Kurosawa, the 1954 Seven Samurai film witnesses poor villagers employing samurais to protect them from bandits and give teach them basic defence training. Its American remake, The Magnificent Seven, follows a similar plotline where seven gunfighters are hired to protect a Mexican village from immoral outlaws. Despite sharing similar plotlines, their cultural allegories were different, and they each did great on their own. 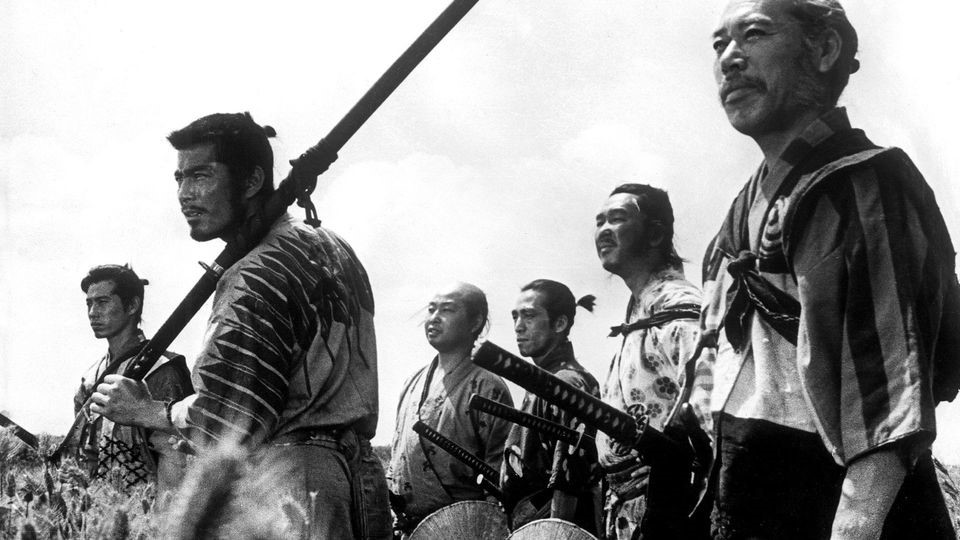 This 1983 film is based on the 1958 Japanese scientific expedition to the South Pole and the rescue mission to save the sled dogs whom they were forced to leave behind. Its American remake, Eight Below was produced by Disney in 2006 and starred the late Paul Walker. Unlike the Japanese original which showed the harsh reality of what actually happened during the mission, Disney had a more light-hearted approach to the film. 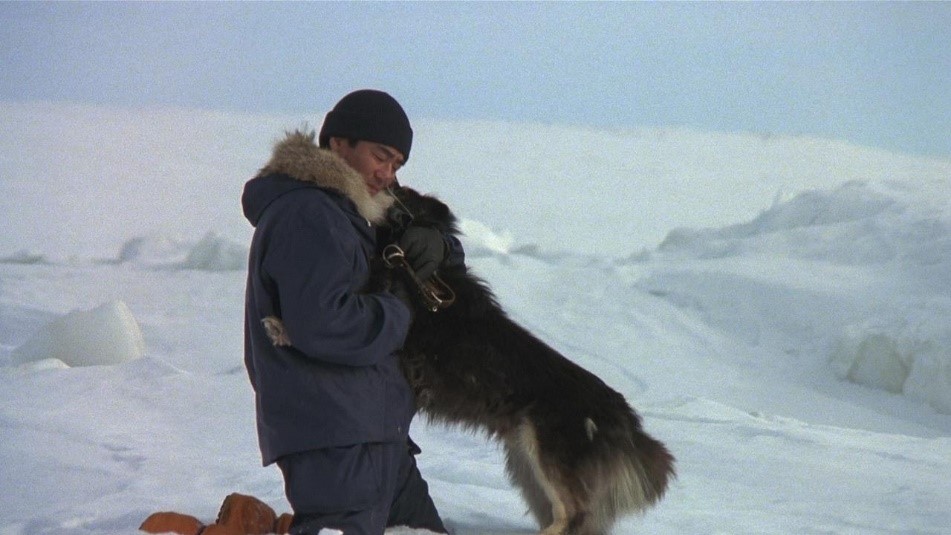 The third film in the Ju-on franchise directed by Takashi Shimizu in 2002, Ju-on: The Grudge, was a huge success in the Japanese theatres. In 2004, Shimizu remade this film in the United States under the title of The Grudge. The story line is the same with a young nurse and her family moving into a house where a brutal family murder had previously taken place. Although the premise for the remake has been slightly altered with an American family settling in Tokyo, Japan, the two movies are almost shot-by-shot similar. 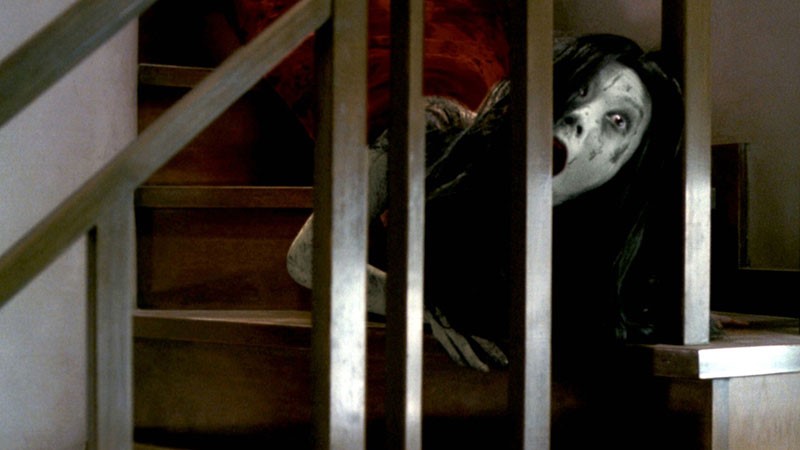 Akira Kurowasa’s samurai masterpiece, The Hidden Fortress, directed in 1958, was used as the primary inspiration for the 1977 film Star Wars: A New Hope. Both are political adventure films which expand on the trope of good versus evil, and share quite a few similarities in their plotlines. With battles between old nemesis and a similar style of cinematography, Star Wars may not have had its iconic status if it wasn’t influenced by The Hidden Fortress. 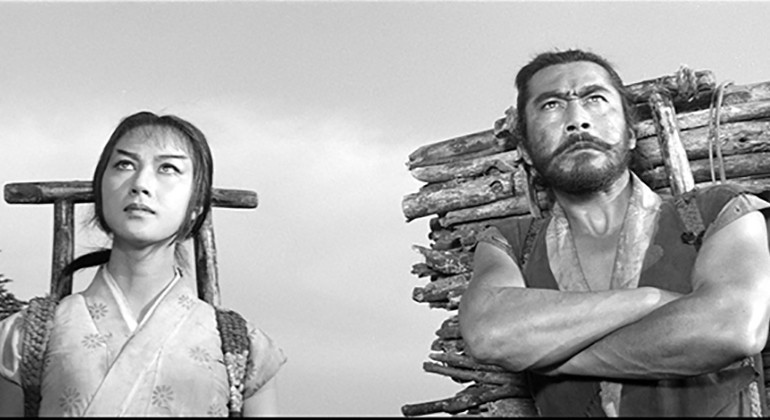 Based on the 1991 novel by Koji Suzuki, Ringu created a new wave of J-horror craze in the West. The story revolved around a video tape which had the power to kill a person in seven days. Remade in 2002, the Hollywood adaptation The Ring, emerged as a success. Relying on building an eerie atmosphere and creating anxiety, this movie went on to become a classic under the horror film genre. 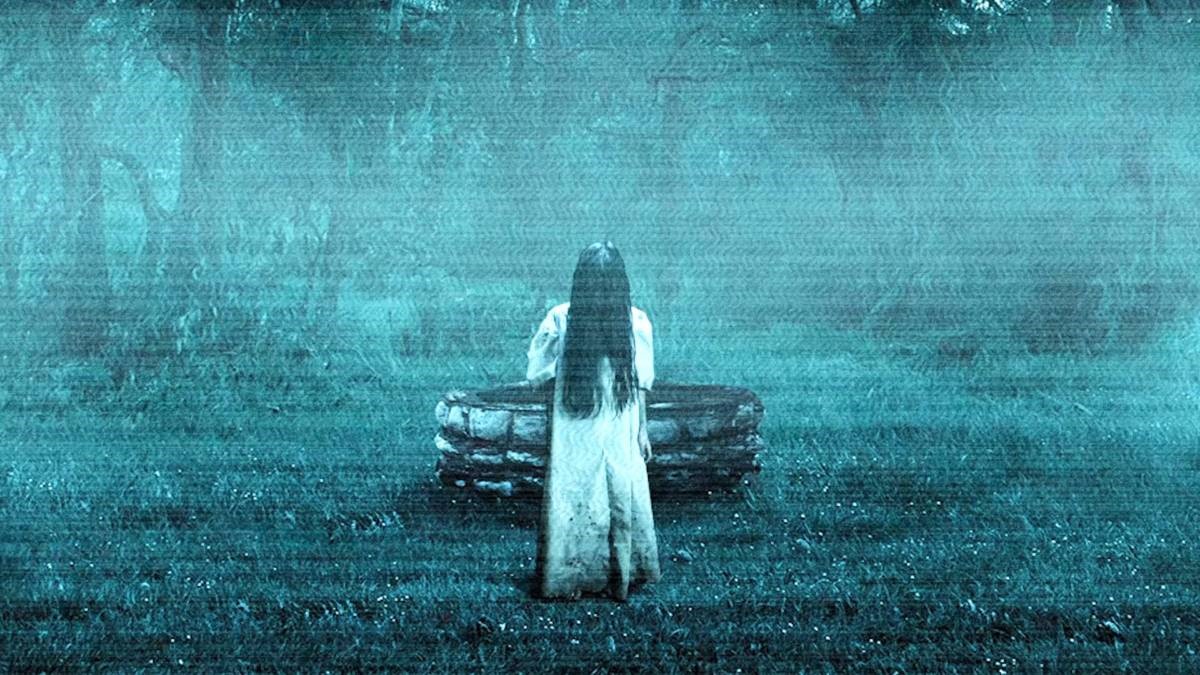 Only 3 years after the release of Hideo Nakata’s film Dark Water, Walter Salles made a remake under the same title in 2005. The plot for both movies is the same and it follows the life of a mother who is struggling through her divorce, and her child, living in an apartment which is being haunted by the spirit of a dead child. The remake manages to successfully capture the details which made the original such a hit. 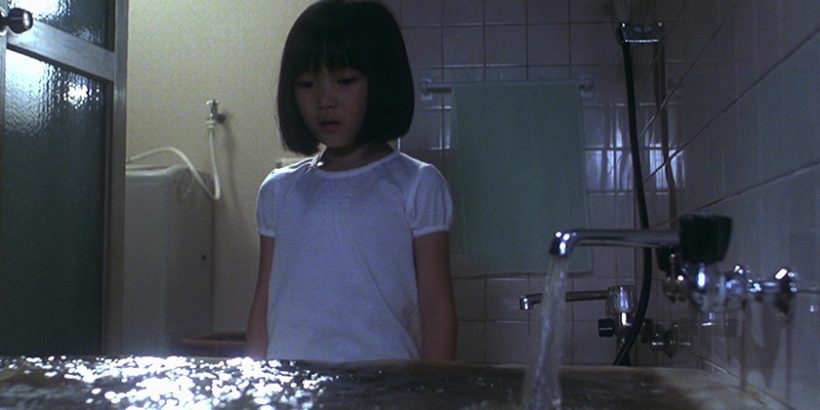 The 1987 film Hachiko Monogatari got remade in English in 2009, under the title of Hachi: A Dog’s Tale. A must-watch movie if you’re a dog-lover, this film is based on a true story and will leave you unapologetically bawling. It is the story of an Akita dog who continued to wait for his owner’s return for almost 10 years after the latter’s untimely death. However, the Japanese original is a more faithful adaptation of the actual story with a more heart-warming ending in contrast to its Hollywood counterpart. 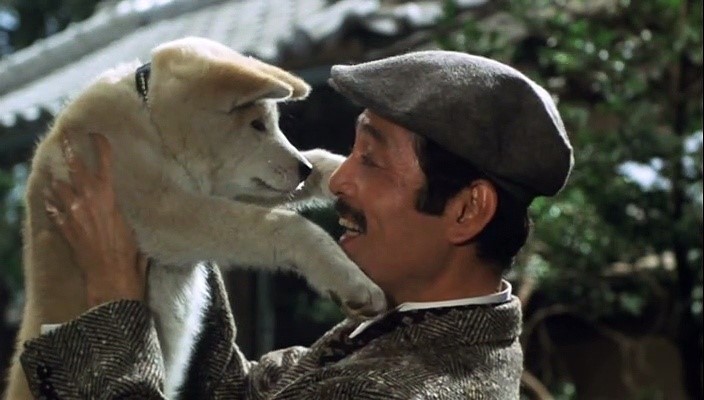 9. Ghost In The Shell

The original Japanese animation of Ghost in the Shell released in 1995 was not only on of the best anime movies of all time, but also one of the best science fiction movies ever made. It was highly lauded by critiques and did very well in the box office. The 2017 American rendition of the anime with the same name however failed to do the same. It oversimplified the original complex narrative and dwindled it to a mere good versus evil story, with no requirement of critical thinking from the viewer. Sadly, it also flopped majorly in the box office. 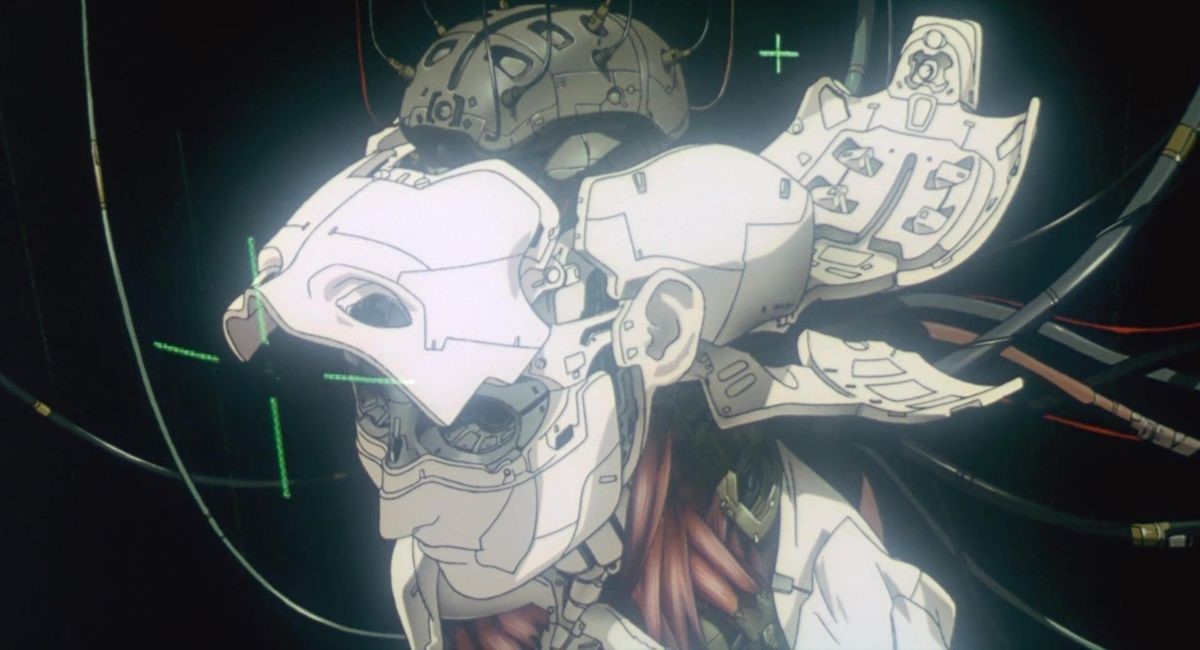 The last and final Akira Kurosawa directed movie on the list, Yojimbo was directed in 1961. It tells the story of the arrival of a sword-wielding drifter in a small town where there are ongoing territorial disputes between two crime lords. Based on this movie, Italian director Sergio Leone created the film A Fistful of Dollars in 1964 which became popular for its revolutionary cinematography. 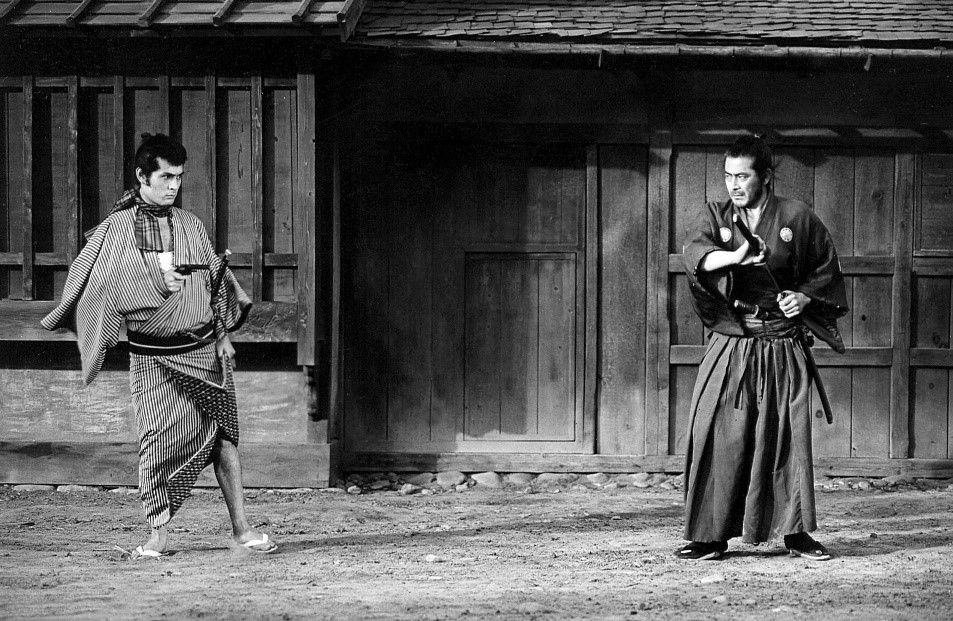