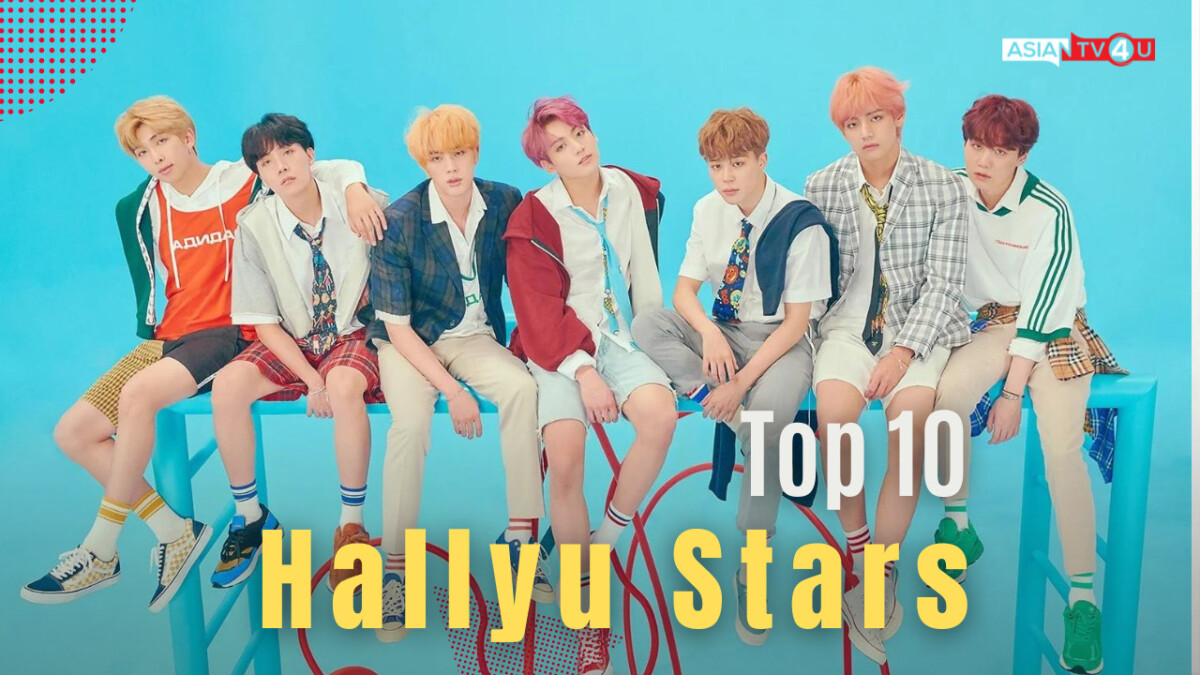 Hallyu means Korean Wave. The Wave is spreading across the World, and its craze is unstoppable among youth. Korean Dramas and their consumption have increased twice in the covid-era. The lockdown has boosted the popularity of Hallyu stars. From Ju Jin Hyun to Song Joong Ki, Korean celebs are getting immense love across the globe due to their acting skills and visuals. The visuals of Hallyu stars outshine every other thing. Lee Min Ho has been the top Hallyu actor for consecutively three years, as proved by a survey. BTS has been spreading Hallyu at an unmeasurable rate. Here’s the list of Top 10 Hallyu Stars.

Lee Min Ho gained wide success and fame through Boys Over Flower. The classic drama is still one of the most famous high school K-dramas in the K-drama world. He starred in many favorite dramas, such as Legend of the Blue Sea, The Heirs, and the King Eternal Monarch. He made his first foreign drama debut through an American drama ‘Pachinko’ based on a Korean novel of the same name. 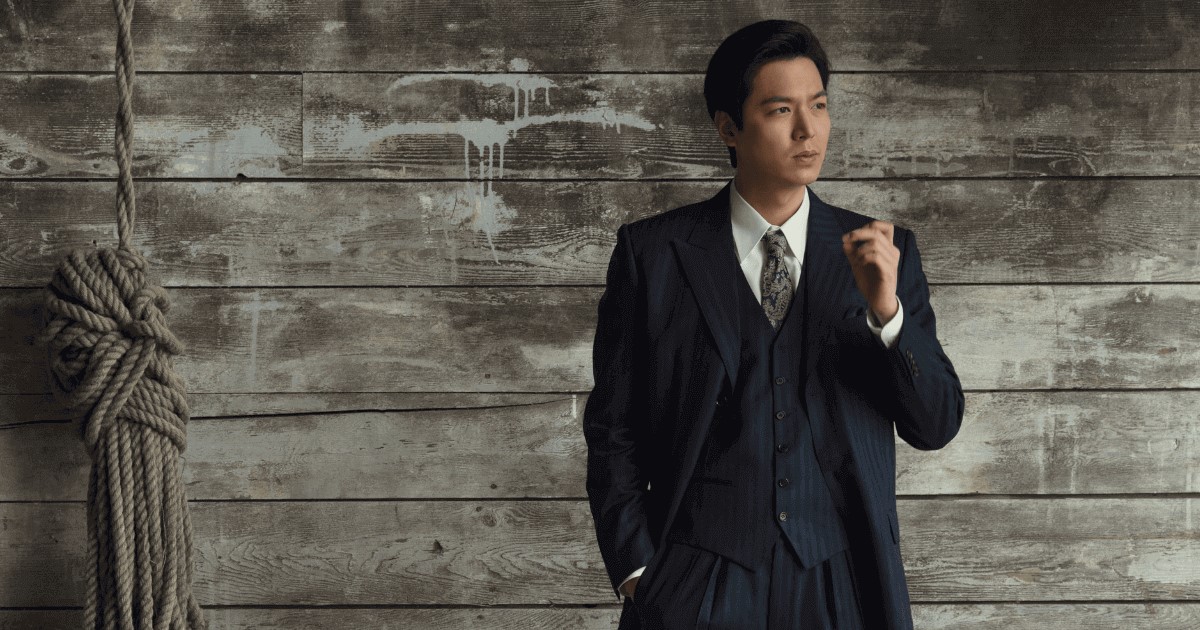 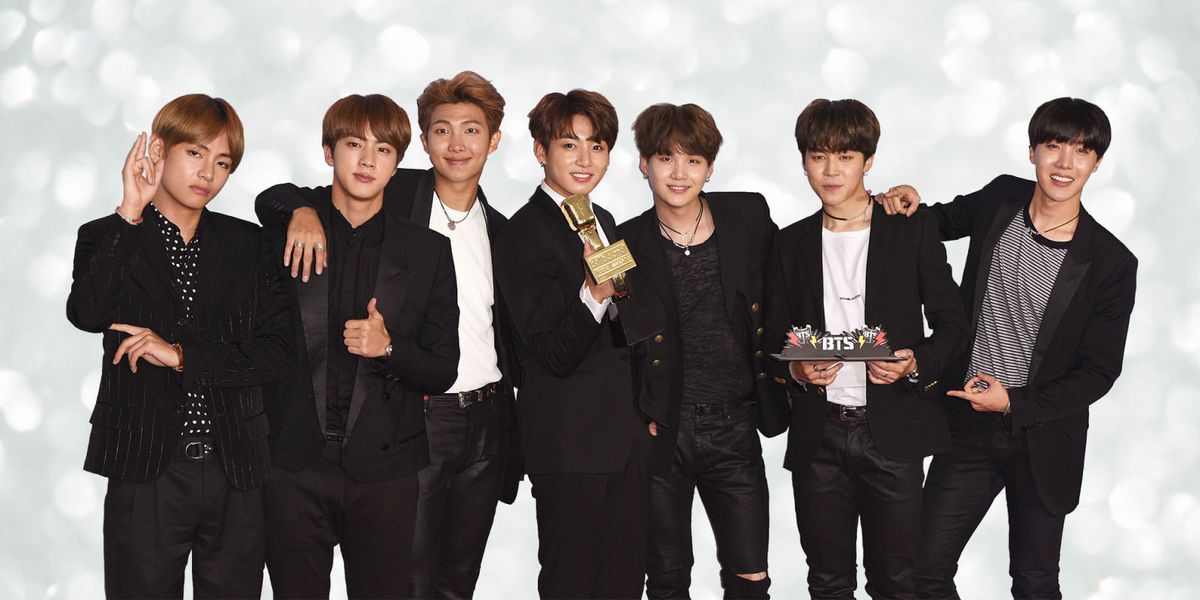 Hyun Bin rose to fame after starring in the 2019 Netflix hit rom-com ‘Crash Landing On You.’ The actor crash landed in the audience’s heart with his charming deeded in drama. He later married his CLOY co-star Son Hye Jin who made fans sob. The Hallyu star is making his comeback with Confidential Assignmehyun

Jun Ji Hyun becomes a Hallyu celeb after starring in successful projects such as My Sassy Girl and My Love From the Star. Both projects received international love and hype from overseas fans. She later made her drama comeback after 14 years with Legend of the Blue Sea. She acted alongside Lee Min Ho. She has recently starred in The Kingdom Ashin of North and Jirisan. 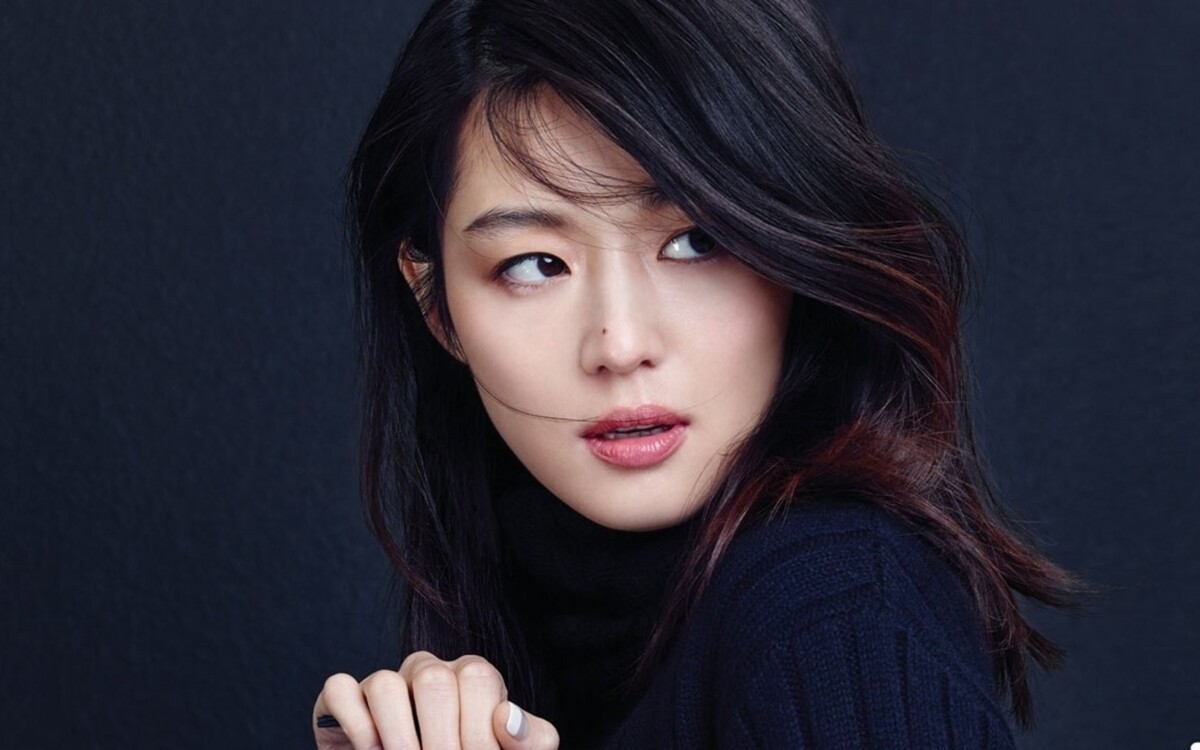 Lee Jong Suk made his drama comeback with ‘Big Mouth’ in 2022 after getting discharged from the military. The drama has already reached double-digit ratings showing off Lee Jong Suk’s popularity internationally. He has featured in many dramas such as Pinnochio; While You Were Sleeping, I Can hear Your Voice,, and W Two Worlds. 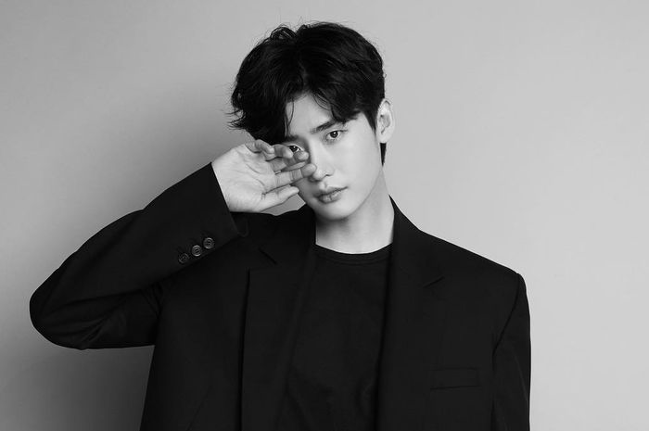 The list would be incomplete without mentioning the well-loved and most humble actor Kim Seon Ho. He took the K-drama world by storm with his portrayal of Han Ji Pyeong in Start-Up. Kim Seon Ho gave one of the most painful Second Lead Syndrome. He later starred in Hometown Cha Cha Cha, where he proved that he could make any drama beautiful with just his voice and acting. 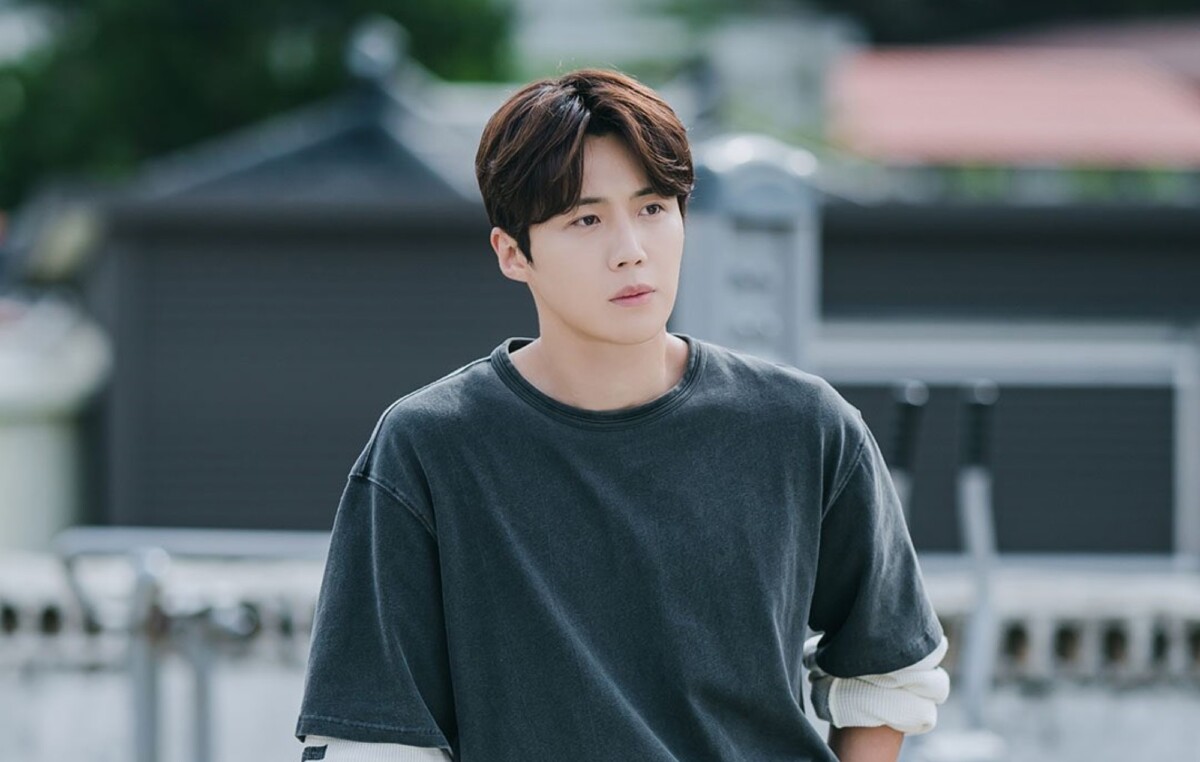 The Baeksang Winner Kim Tae Ri got international fame and recognition when she starred in Twenty Five Twenty One. She also won awards for her character Lady Ae-Sin in Mr.Sunshine. She is the epitome of perfection. She carried the whole show with her cheerful and extroverted personality. K-drama fans are eagerly waiting for her drama comeback. 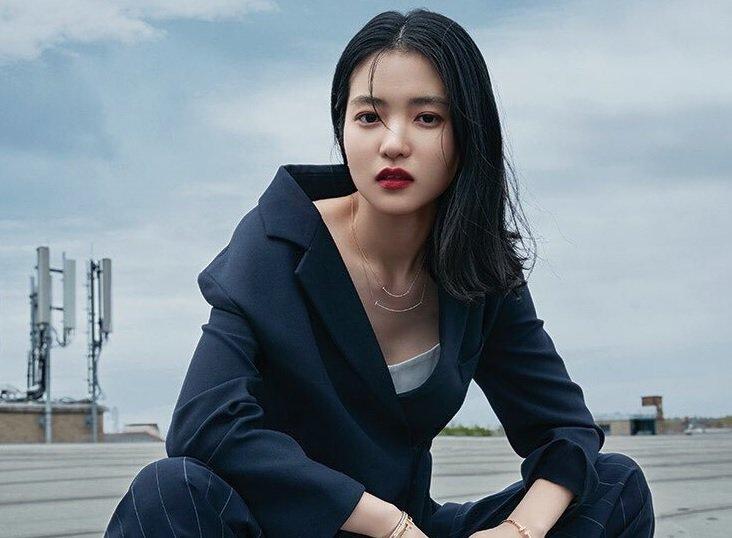 Song Joong Ki is one of the recognizable and famous Hallyu stars. He has starred in projects such as Sunkyunkwan Scandal, Descendants of The Sun, and Vincenzo. The international fans are crazy about his character as Boss in the Descendants of the Sun. When he starred in Netflix, hit drama ‘Vincenzo’ the fans got overwhelmed with his cute facial expressions. 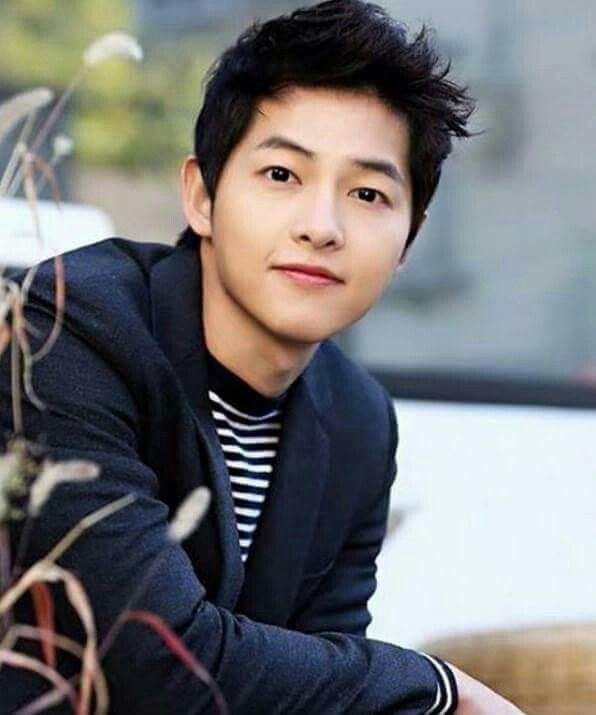 The actress Song Hye Kyo rose to international fame and success after she starred in Full House and Winter Sonata. She later starred in Descendants of the Sun alongside Song Joong Ki and showed her brand value. However, things went awry when she chose to stare at a badly-written drama, ‘Now We Are Breaking Up.’ Fans are waiting for her comeback with some good dramas. 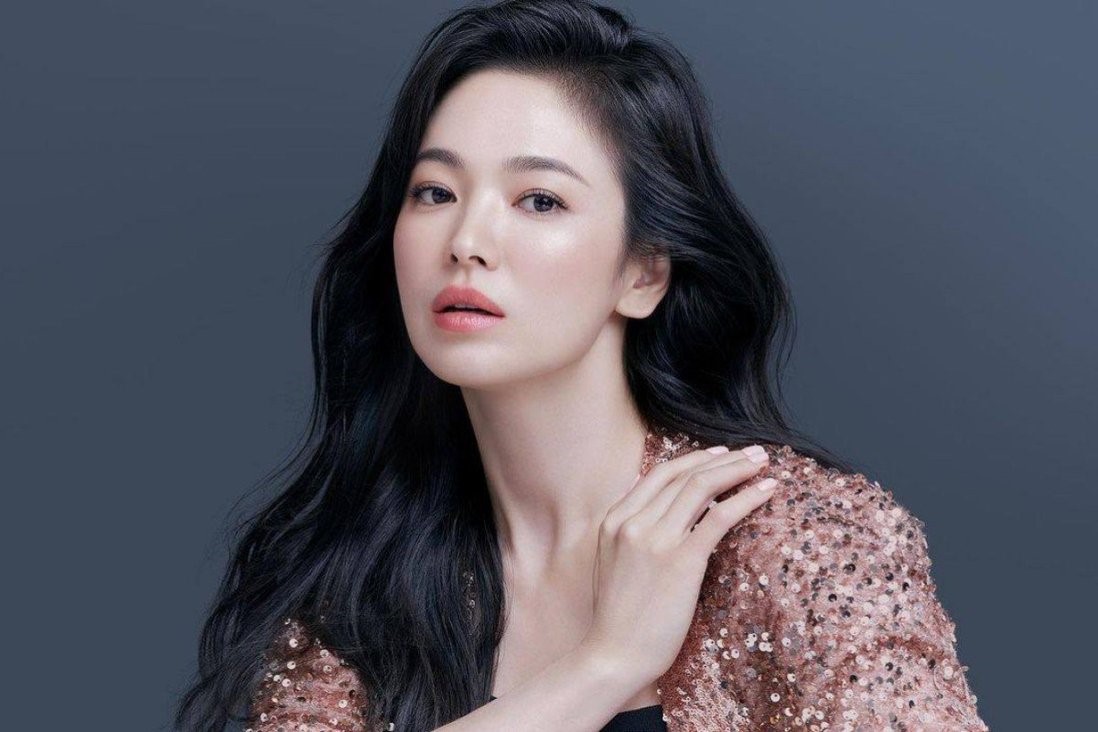 Park Eun Bin contributed to Hallyu after she starred in the most non-watched English show on Netflix ‘Extraordinary Attorney Woo.’ Her fees for both the advertisements, and episodes increased two-fold and so did her Instagram followers. The fame and love from international fans brought a drastic change in her career, and she is now one of the most famous Korean celebs in the World. 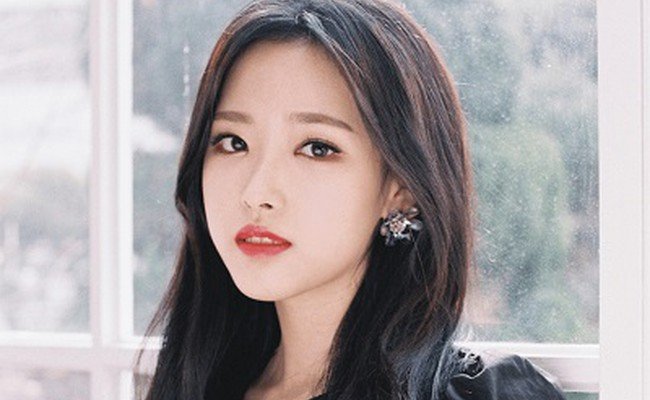