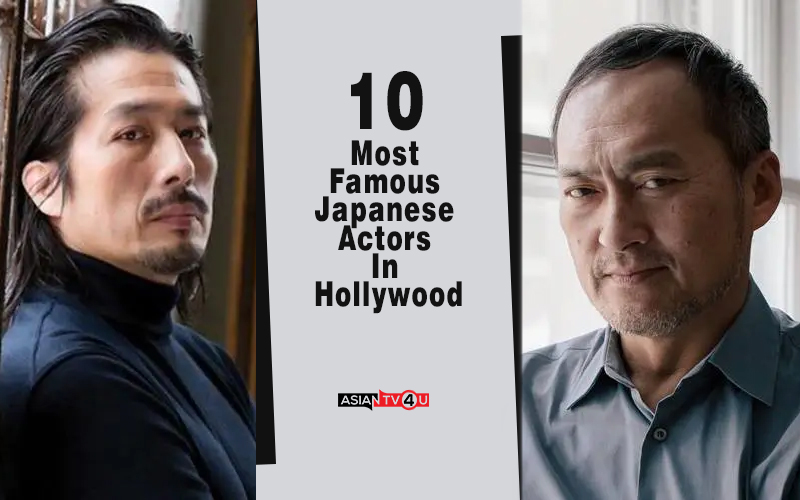 Hollywood is a dreamworld for actors and artists around the globe, the epitome of glamour, money, and power of the entertainment industry. It influences world cinema and leaves a powerful mark on the cultures across the seas.

So, it’s not an exception that artists from Asian countries find it irresistible and a golden opportunity to leave a mark on the world. It is a platform that reaches people of different countries, cultures, races, and economic backgrounds.

Toshiro Mifune became a more successful actor than any other actor of his century. He has appeared in more than 150 feature films. He is best known for his 16- film collaboration with Akira Kurosawa in works like Rashomon, Seven Samurai, The Hidden Fortress, Throne of Blood, and Yojimbo, which became world-renowned classics of all time. He has the title of Best Actor at the Venice Film Festival. 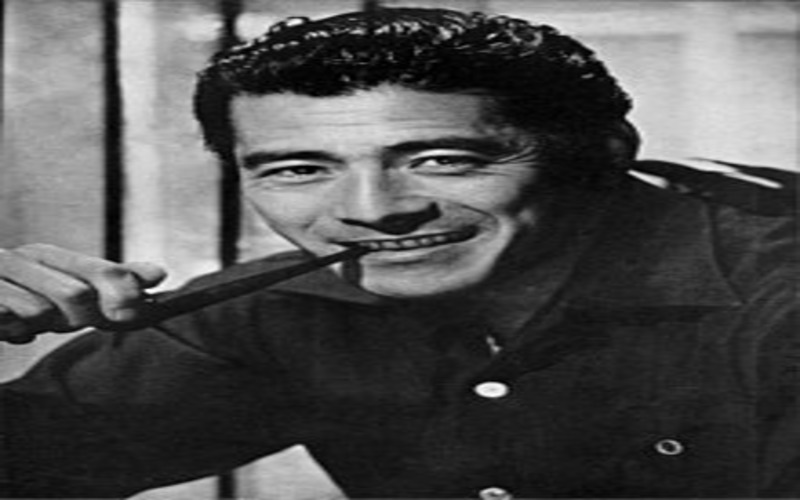 Known for her delicacy, humbleness, and subservience in her roles on television and on the big screen, the actress, made history at the Academy Awards as the first Asian performer to receive an acting Oscar for her superb role in the film Sayonara. She became widely popular for her work in Broadway musicals and Flower Drum Song. 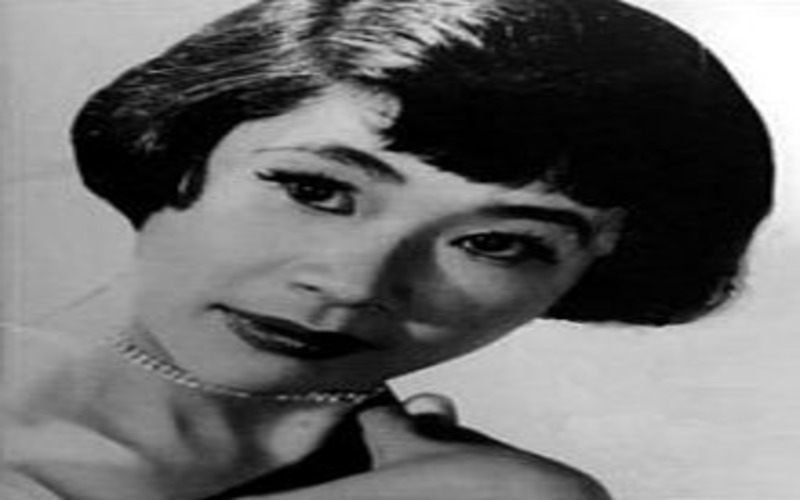 An American actor and activist, George Takei is internationally known for his role as Hikaru Sulu in the television series Star Trek and other films. He is on the Hollywood Walk of Fame because of his exceptional work in television. 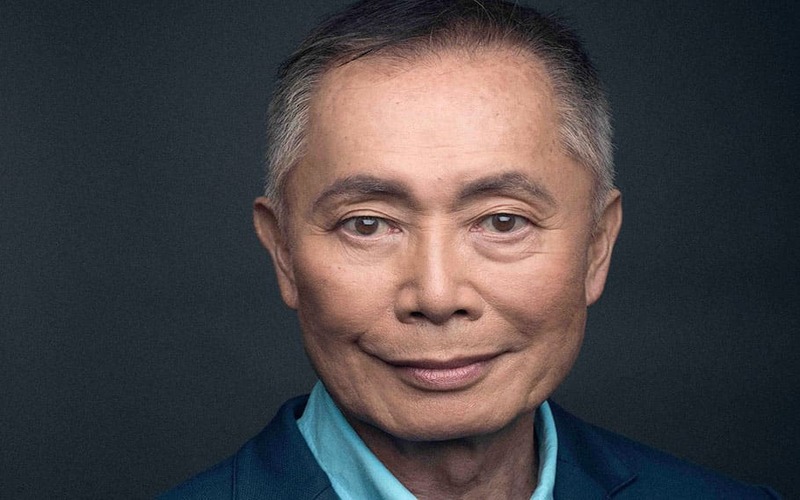 He is known for his role as the evil sorcerer Shang Tsung in various works of the Mortal Kombat franchise and his roles in Pearl Harbour, Planet of the Apes, and Memoirs of a Geisha. And he is currently starring in the Amazon Prime series The Man in the High Castle. 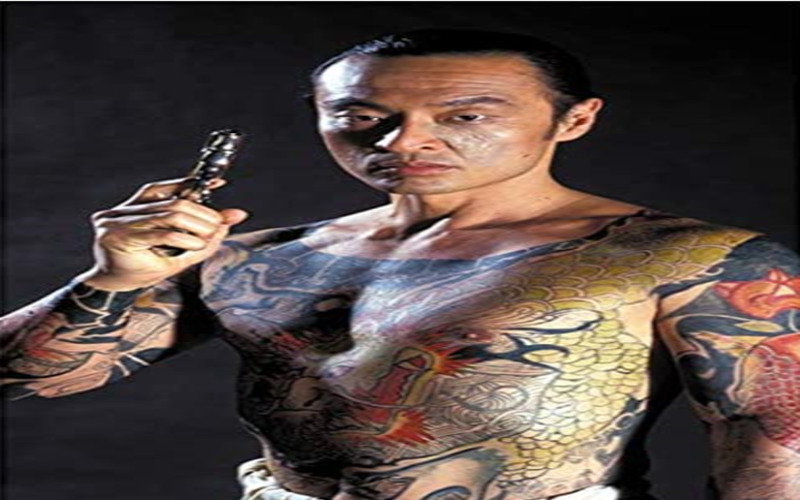 A Japanese-American actor and comedian made history for being the first few Asian-American series to lead in two television programs called Mr. T and Tina and Ohara. He was known for his roles in Happy Days, The Karate Kid film series, and M*A*S*H. 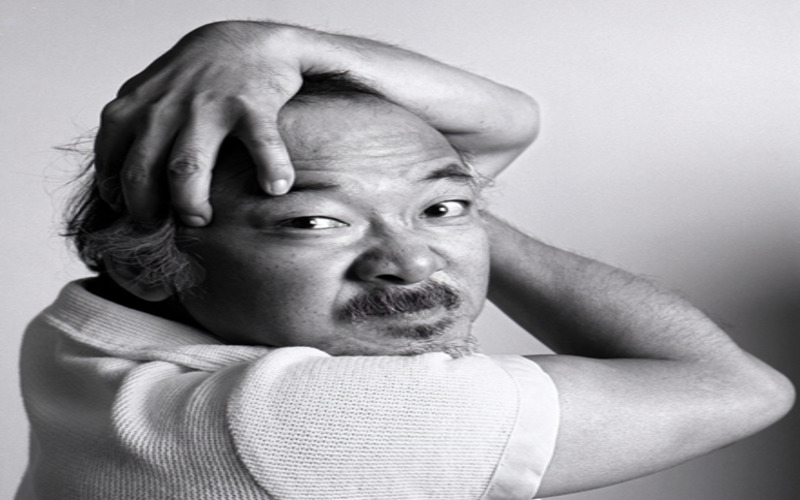 Hiroyuki Sanada gained prominence when he starred with Tom Cruise in The Last Samurai. He has also been a part of movies like The Wolverine and Rush Hour 3. It gave him popularity and roles in various television shows and films. He also achieved the Japanese Academy Award for his excellent work in The Twilight Samurai. 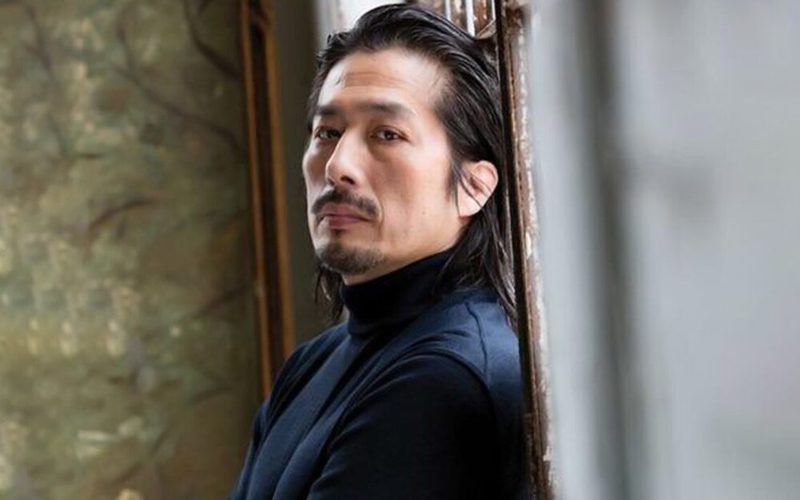 The Japanese actor is famous for his roles in The Last Samurai, Inception, Batman Begins, and Godzilla. He got the Japan Academy Prize for Outstanding performance in 2007, 2010, and 2021. 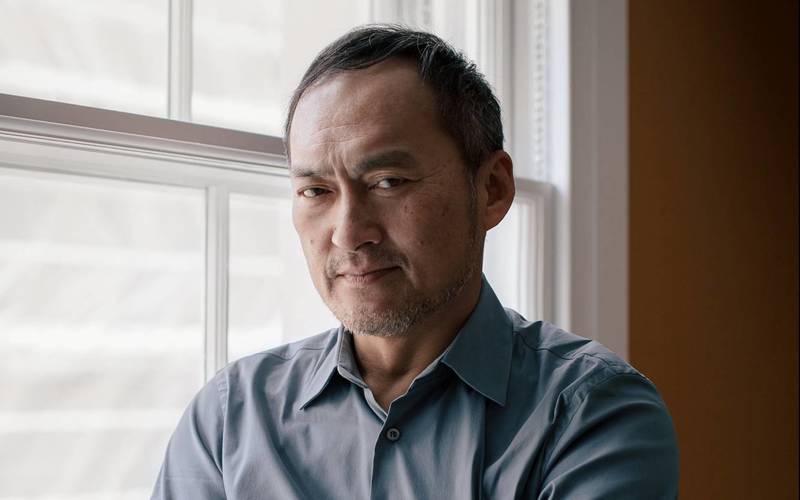 After her role in Babel, for which she played a deaf-mute, Rinko won the hearts of millions of people worldwide and became the first actress to be nominated for Oscars in 50 years. She is known for her roles in Kumiko and Westworld. 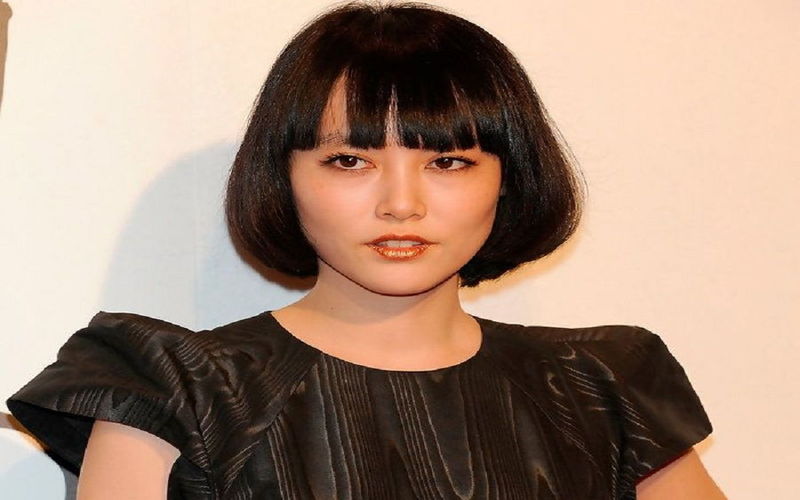 He is widely admired for his role on NBC’s Heroes and in CBS’ Hawaii Five-0 and his appearance on Friends with Benefits. He has been nominated at Golden Globes Awards in 2007 and is a winner of the TV Land Future Classic Award. 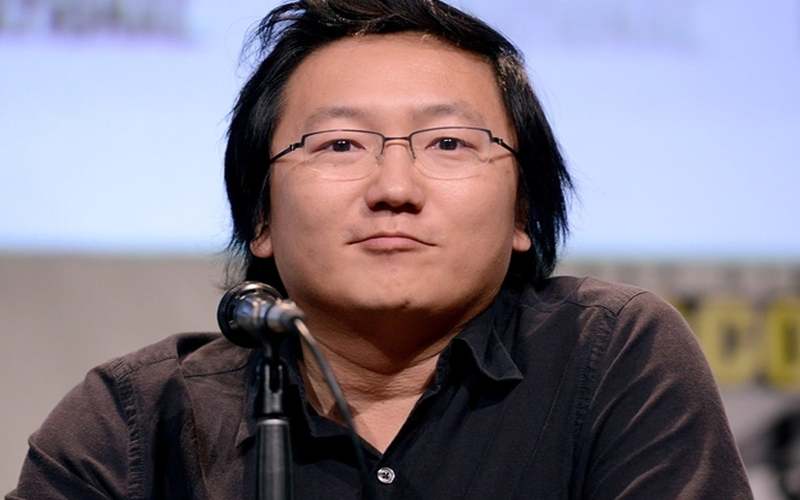 He is well-received for his roles in popular TV series The 100, The Killing, and Fantastic Four: World’s Greatest Heroes. He is also a part of Godzilla, The Five People You Meet in Heaven, and Elektra. He won the Jessie Richardson Theatre Award for Outstanding Script in 2015. 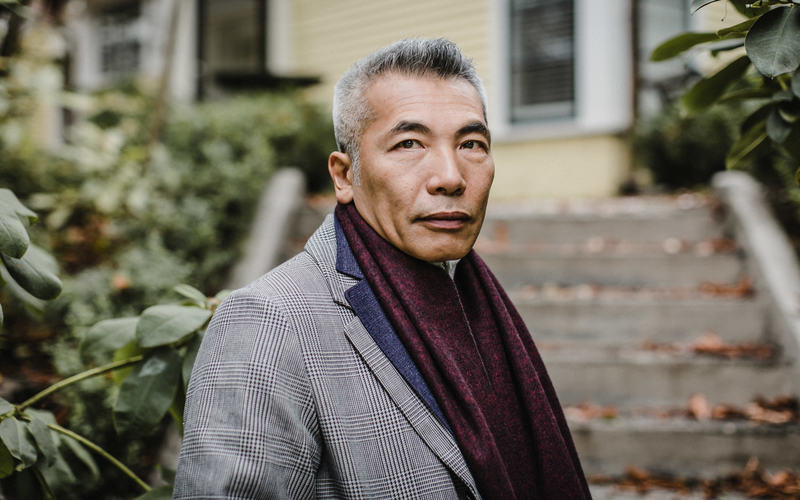