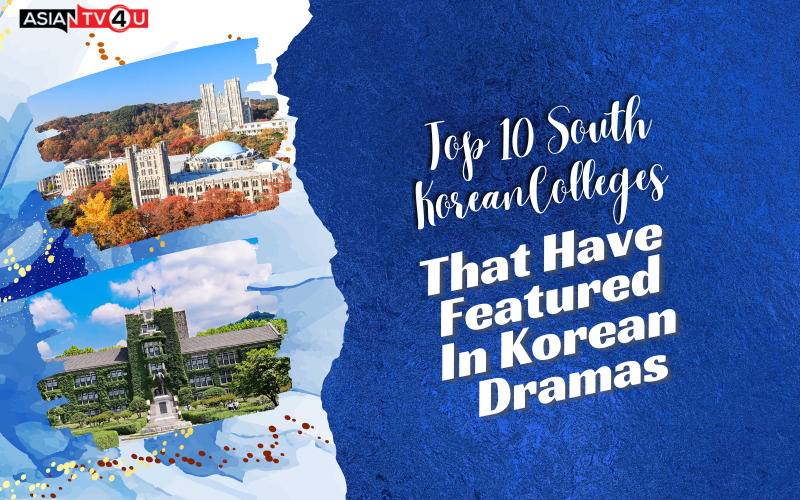 Several educational institutions have featured in Korean Dramas. Let’s explore the top 10 colleges/universities that have served as the filming locations of many famous Korean Dramas. Read it thoroughly to check out if your favorite Kdrama is on the list or not.

Seoul National University, abbreviated as SNU, is considered one of the most prestigious universities in South Korea. SNU has featured in dramas such as Because This Is My First Life, Penthouse Season 3, Mask 3, Cheese In The Trap, Stars Lover, and many more.

Yonsei Unversity is known for its high academic standards and the aesthetic infrastructural campus that changes color during four seasons. The change of color has been noticed in many dramas such as True Beauty, Extraordinary You, Reply 1992, and many more. 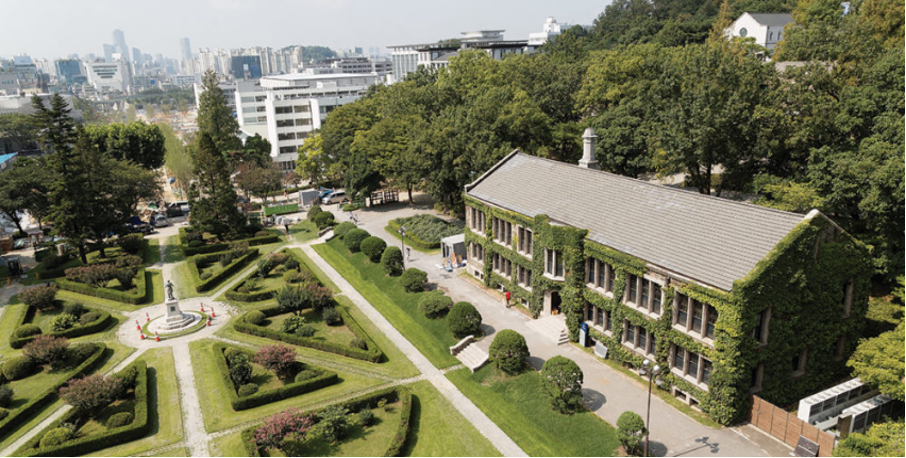 Seokyeong University falls under one of the top private universities in South Korea. It has been featured in Korean Drama Penthouse as Cheon-Ah Arts school. The wealthy kids of Hera Place, including Bae Rona, used to study here. Seo Jin was supposed to be the director of the school. 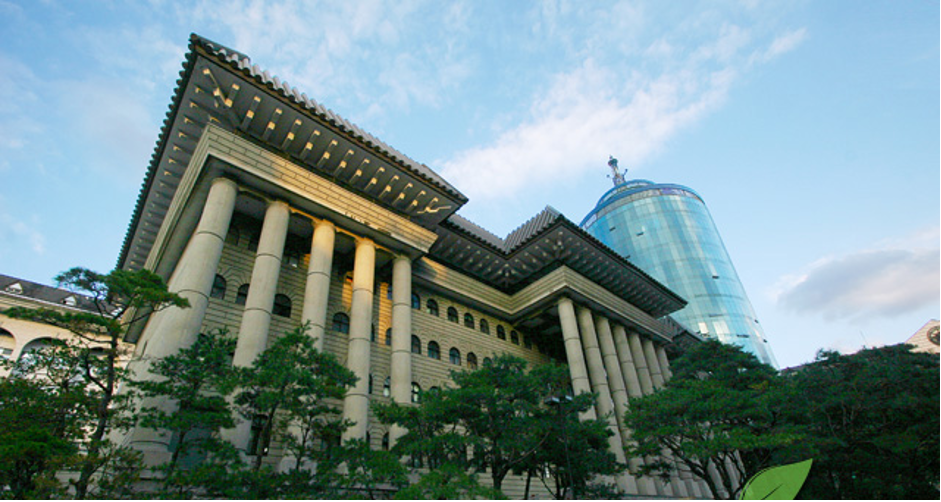 The aesthetically beautiful campus of Konkuk University has been honored with many Hallyu celebs such as Kim Seok Jin from BTS, Lee Jong Suk, and many more. The University has been used as a filming location in many dramas such as Chicago Typewriter, Goblin, While You Were Sleeping, and My Id is Gangnam Beauty. 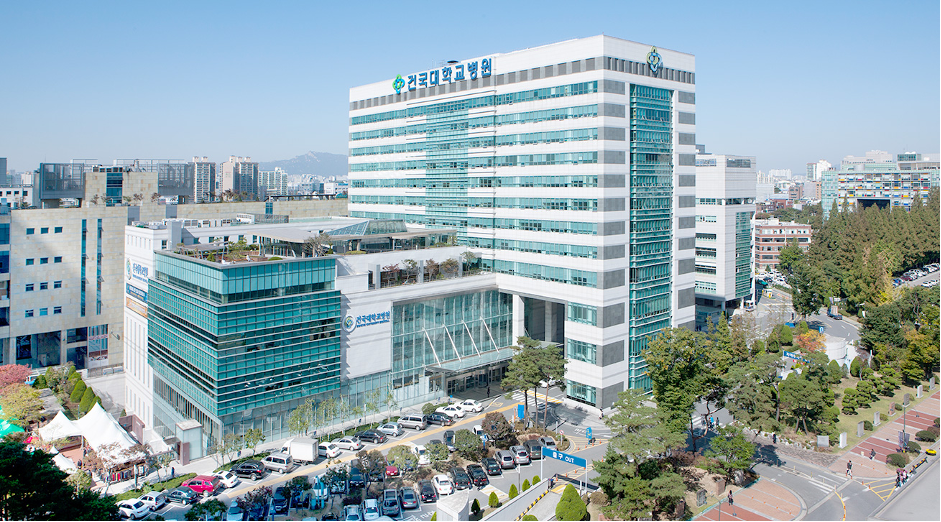 Inha University, which was established by the first president of South Korea, is famous for its research and engineering area. The university has been featured in dramas such as Touch Your Heart, Weightlifting Fairy Kim Bok Joo, and Secret Forest. 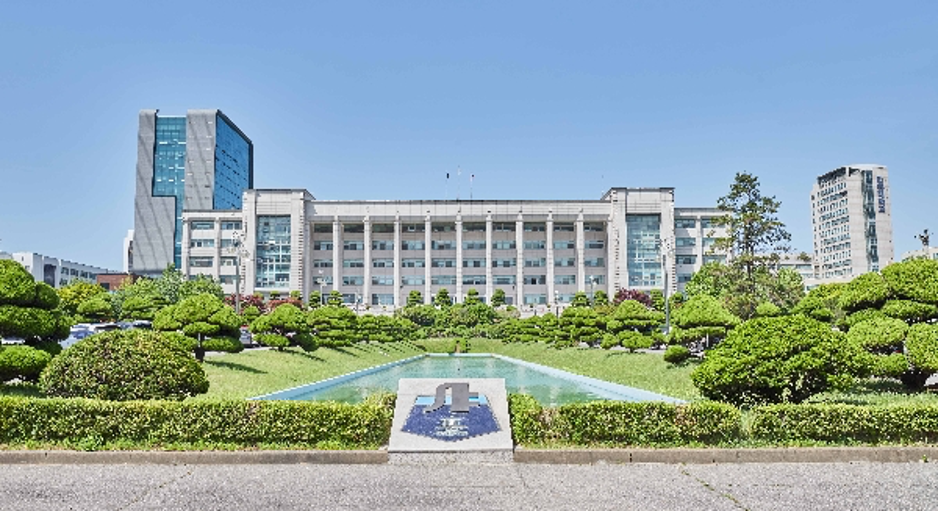 Sun Moon University is popularly known for its generous scholarship schemes handed out to both international and domestic students in significant figures. The University has been featured in famous dramas such as Snowdrop and Vincenzo. It has also been featured in I’m Not A Robot. 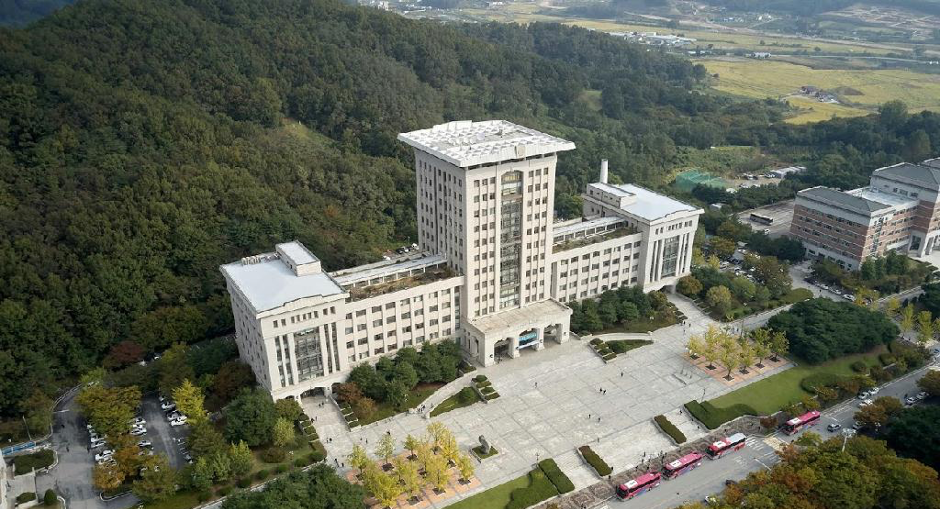 Kyung Hee University has been awarded UNESCO Prize for Education Peace. The award has been given to contribute to world education. The drama was featured in dramas such as About Time, Record of Youth, Men are Men, and Mrs. Cop 2. 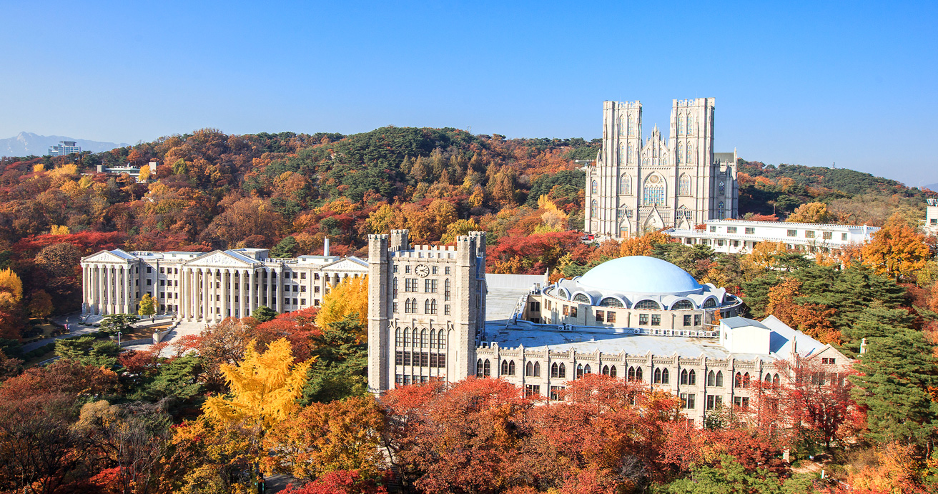 Hongik University has been used as a filming location in many diverse ways. The surrounding area filled with cheerful and lively streets has been shown in dramas. Coffee Prince was filmed here, and you can visit the actual coffee shop in the area. 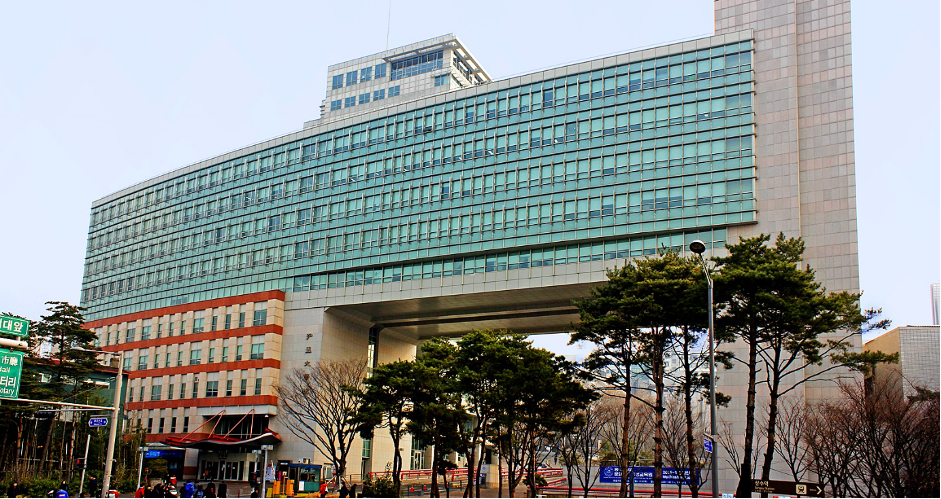 Keimyung University falls among the oldest and most prestigious universities in South Korea. It has a history of more than 120 years. The drama has been the film location for many dramas such as Boys Over Flower, Bridal mask, The King 2 Hearts, and Love Rain. 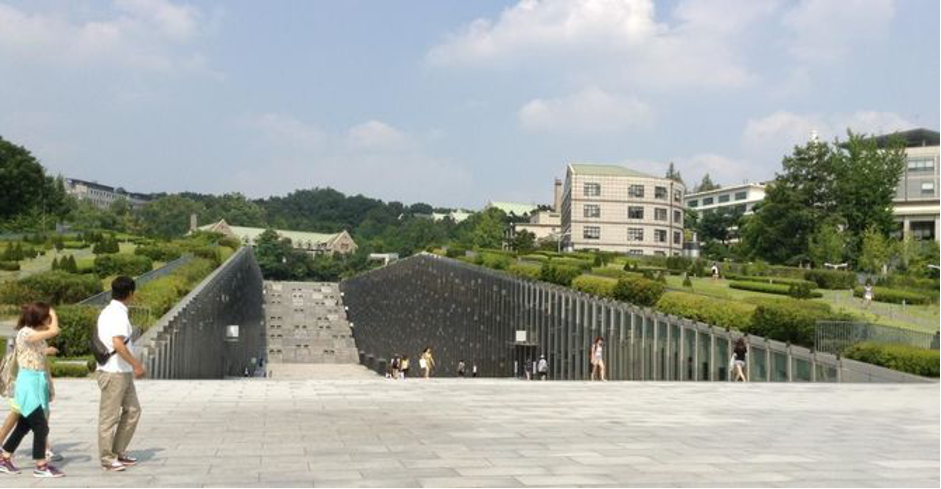