Article: Top 10 Chinese Dramas With A Focus On Crime And Mysteries 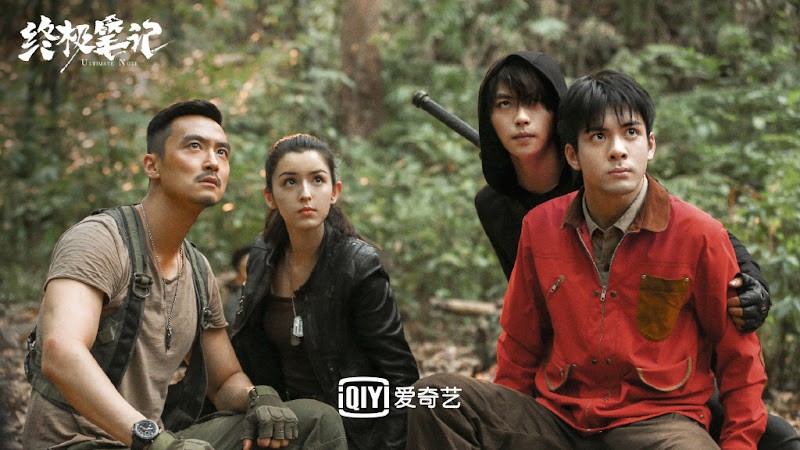 Many of us are drawn to stories with plot twists because we periodically pay less attention to the nuances of the information. Others, on the other hand, believe in everything, even if it appears to be pointless. That is how investigators approach each case. So, here are the Top 10 Chinese Dramas involving crime and mysteries.

1. My Roommate Is A Detective

Lu Yao recently completed his studies and returned to his own country, where people learned there had been a serial killing in the town.  In contrast, Police officers regularly ask him for advice because he’s intelligent. A serial killer who is still free makes people concerned for their safety as the situation worsens. To solve the case and end the public’s nightmare, Lu Yao and the police inspector decide to form a team of detectives. 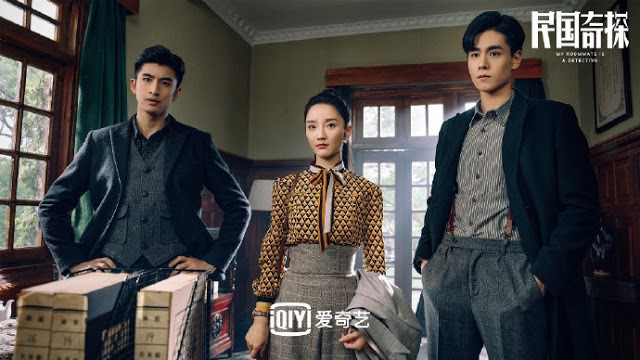 2. A Murderous Affair In Horizon Tower 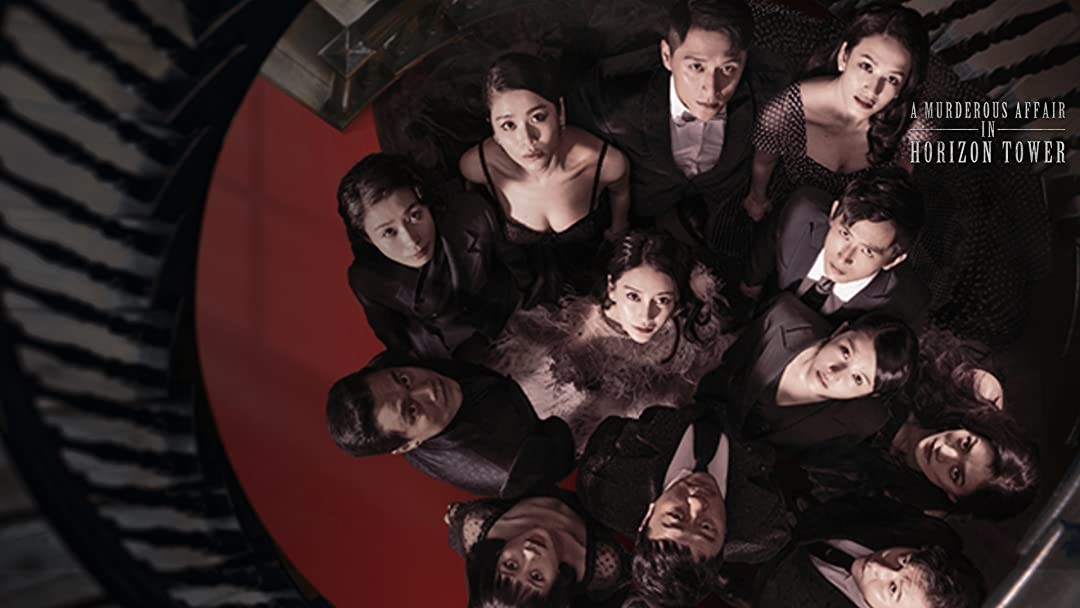 After judge Jiang Yang has heard all the evidence he needs, the jury deliberates on whether or not the culprit is guilty. Jian Yang discovers that this murder is not an ordinary murder, though. Jian Yang then decides to conduct additional research and analysis, which takes years. Jian Yang believes this case is only a cover for a serious crime. 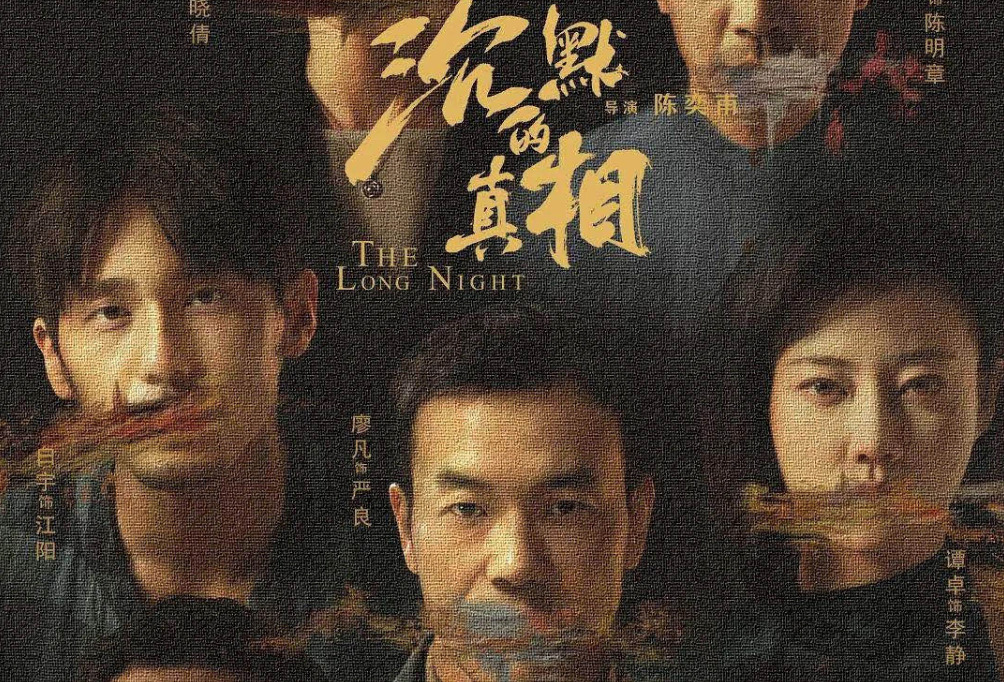 4. Caught In The Heartbeat

Detective Tang looks into a body that was found dead in a jungle. Another cop sees the murder case when Detective Tang takes a piece of the evidence from the crime scene. Jing Gu, a young woman Detective Tang met in a hospital years ago, is the vision officer. Jing Gu uses her “superpower” to solve any problems, including some that were previously unsolved. 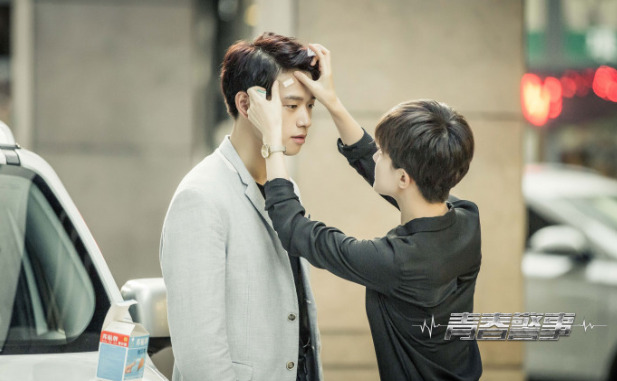 Some students on campus become victims of brutal serial killings. A bright psychologist named Fang Mu works with Tai Wei-Lian to solve campus serial killing cases. The failure horrifies Fang Mu and makes him feel bad about himself. The murders continue, and the victims turn into corpses. Fang Mu must find a way to forget his past mistakes. 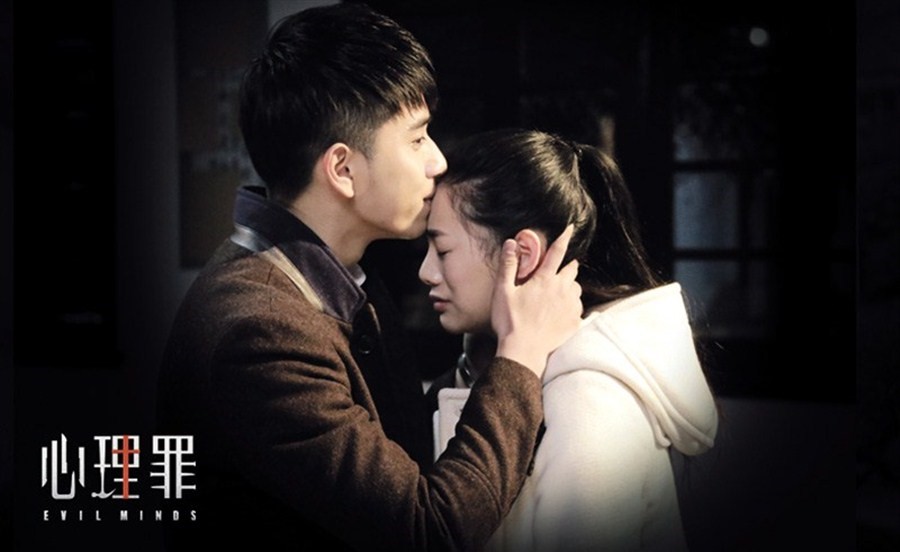 Xia Chi and Qing Zhi are in a happy relationship soon after Xia Chi suddenly learns that Qing Zhi is missing. To find his girlfriend, Xin Chi acts right away and plays the risky game, Die Now. To advance to the next stage, all players must continue to exist and use their abilities to resolve problems. 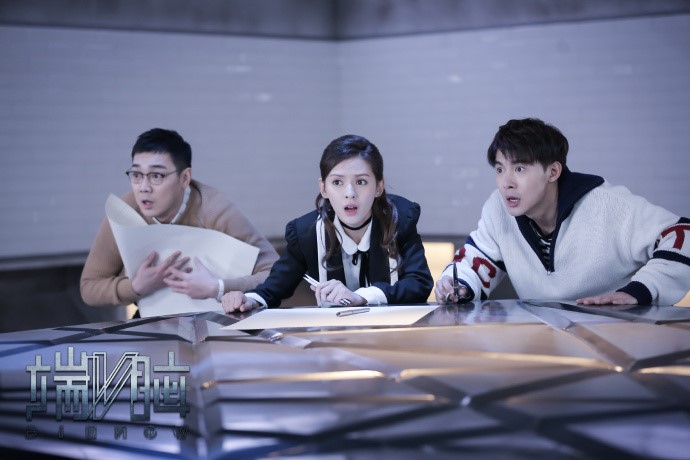 To recover Zhang Qiling’s memories, three young men named Wu Xie, Zhang Qiling, and Wang Pangzi set off on a journey to the snake kingdom. They often have to put themselves in danger throughout the trek because it is not simple. They don’t give up despite the difficulties that stand in the way of their goal. Along the way, they face several mysterious challenges.

Teenagers Chaoyang, Yan Liang, and Yue Pu have known each other since they were small kids and grew up in the same orphanage. Most of the time, Chaoyang, Yan, and Yue enjoy playing on the beach. They accidentally capture a couple having a fight that goes too far one day. Unfortunately, the argument between the two couples at the beach turns into murder. 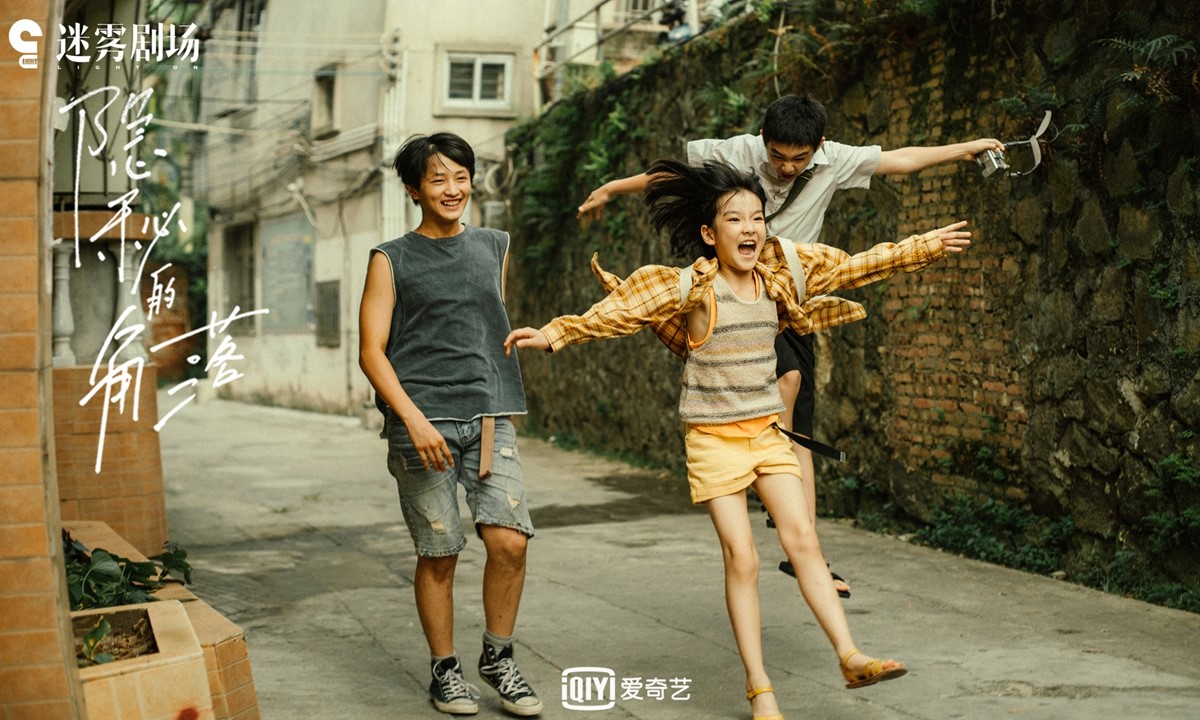 A brilliant postgraduate student named Tan Jing Tian gets accused of being responsible for that tragedy. Tan Jing disproves that charge and becomes involved in this occurrence. Tan Jing assigns himself to work with a group of detectives, a chief of police, and a forensic doctor. Tan Jing and the team’s evidence suggests that the tragedy was planned and was not unexpected. 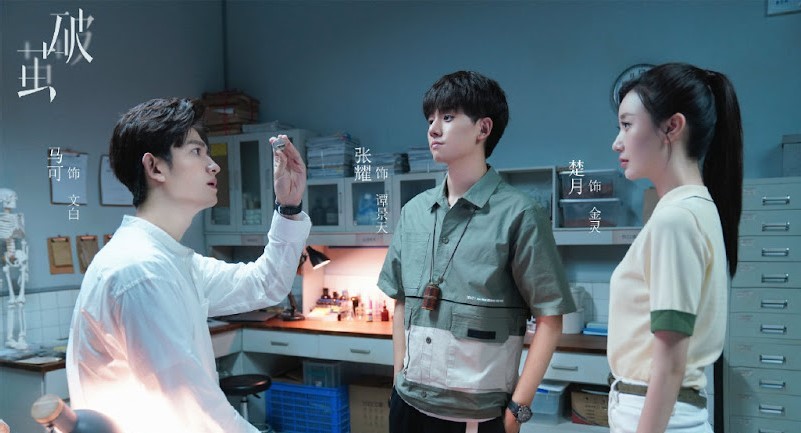 10. When A Snail Falls In Love

Ji Bai, a detective from the criminal division, instructs his new assistant to look into any potential crime that might occur at any time. Ji Bai gives Xu Xu orders, and she carries them out to improve her thinking, intelligence, and even physical capabilities. This view changes when Ji Bai and Xu Xu learn that the case is related to a series of crimes, including drug smuggling, murder, and human trafficking. 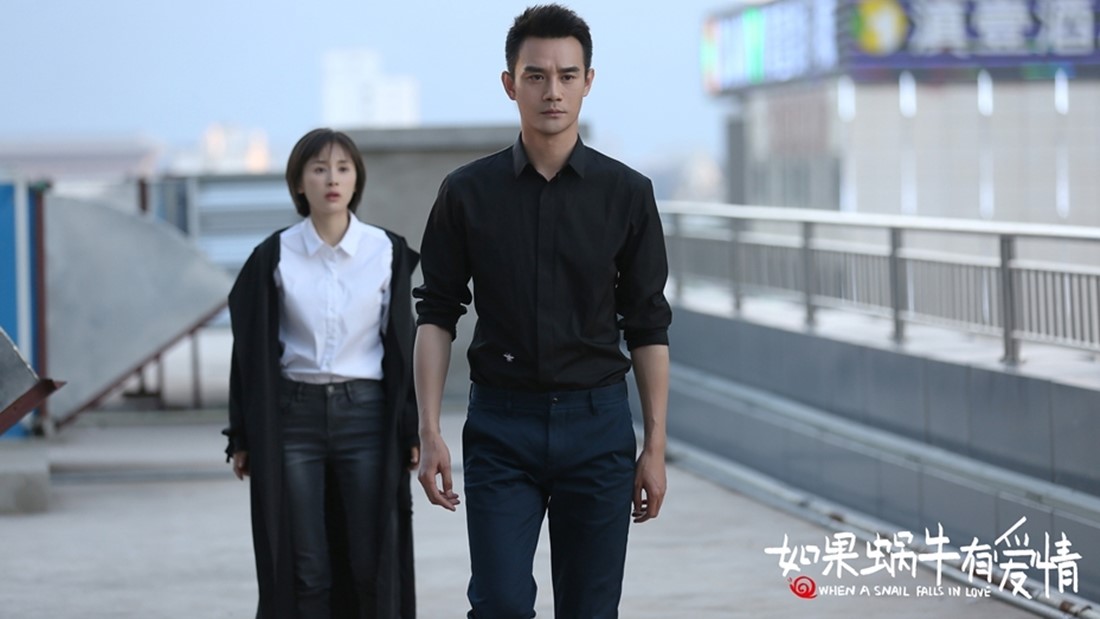 Top 10 Singers Who A